Jerry Koosman helped Mets fans sleep at night. The Minnesota farm boy was strong and reliable, and he was part of the best 1-2 punch in MLB at the time. During the 1969 “Miracle Mets” season, Koosman and Tom Seaver combined for a whopping 34 complete games, five of which Koosman hurled in September alone. The southpaw stormed into Game 2 of the 1969 World Series, handling Baltimore’s big bats and delivering the Mets faithful their first-ever World Series win on the way to their first-ever World Series title. He was just as important in the 1973 campaign, when he threw a then-franchise-best 31 ⅔ consecutive scoreless innings in late August and early September to propel the Mets toward a surprise NL East division title and eventual World Series appearance. “Kooz” was an Amazin’ Met in an amazin’ era and his cool approach helped calm the nerves of many a Mets fans. 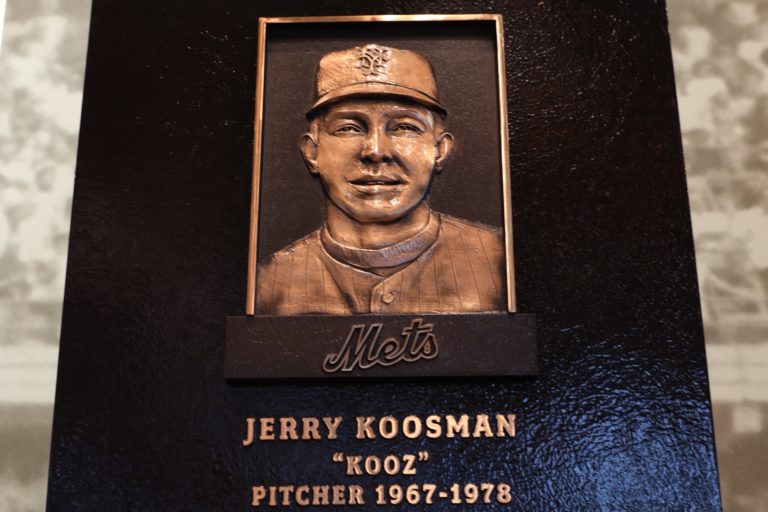 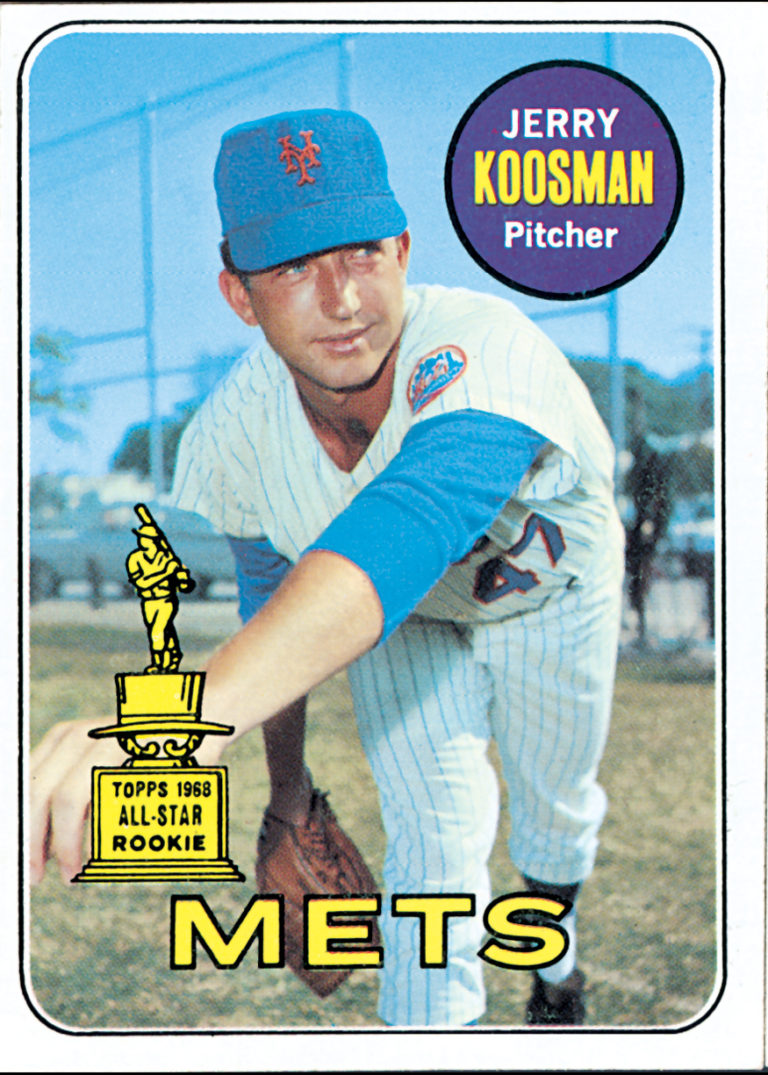 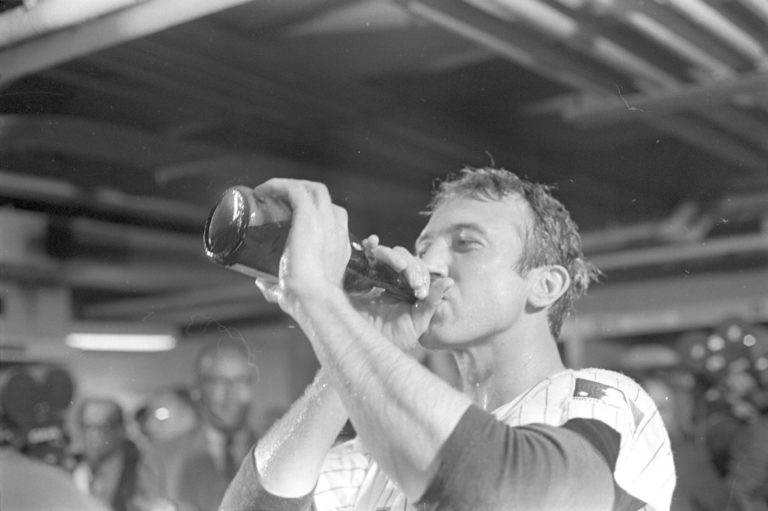 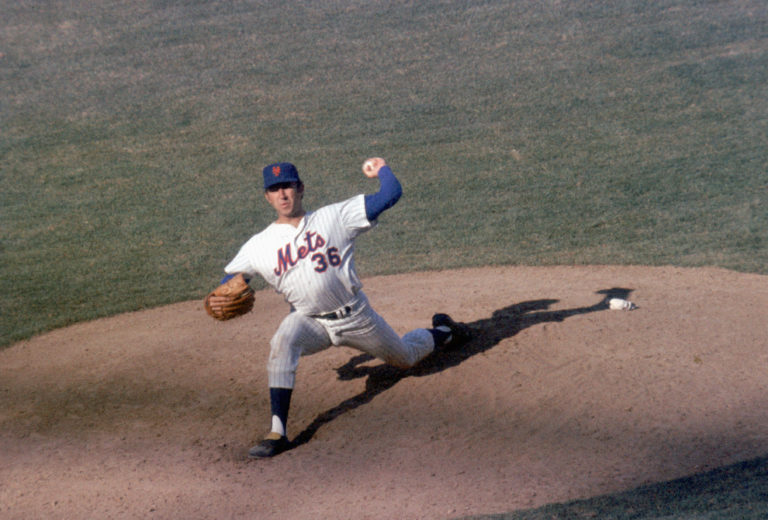 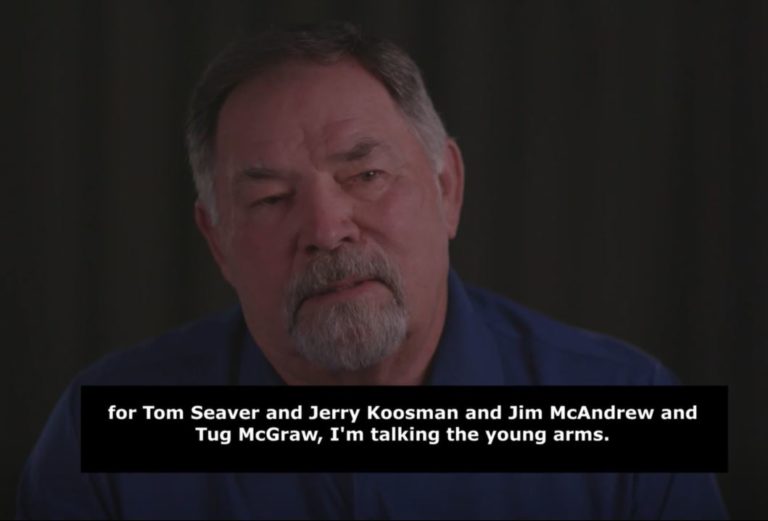 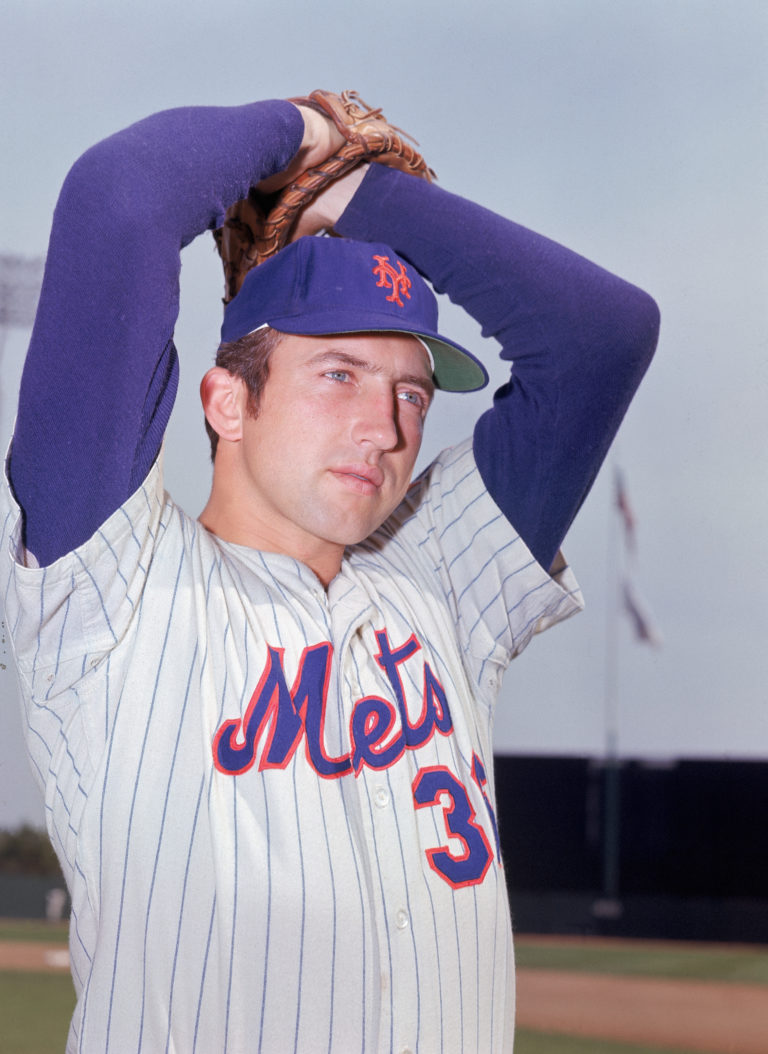 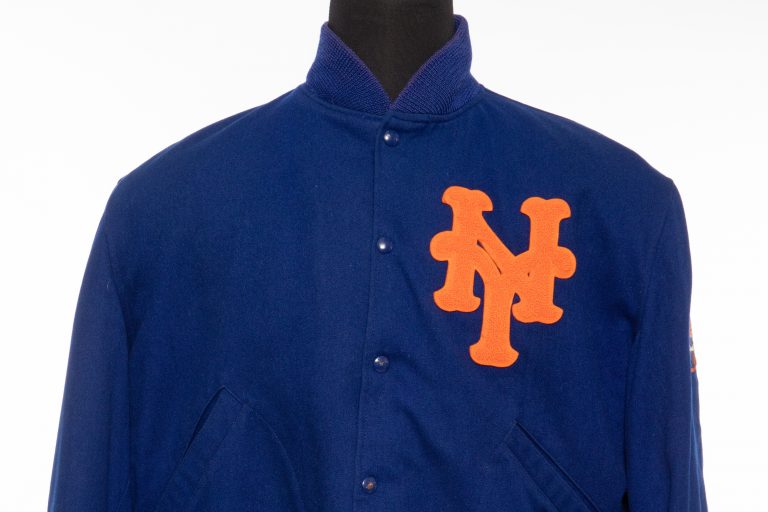 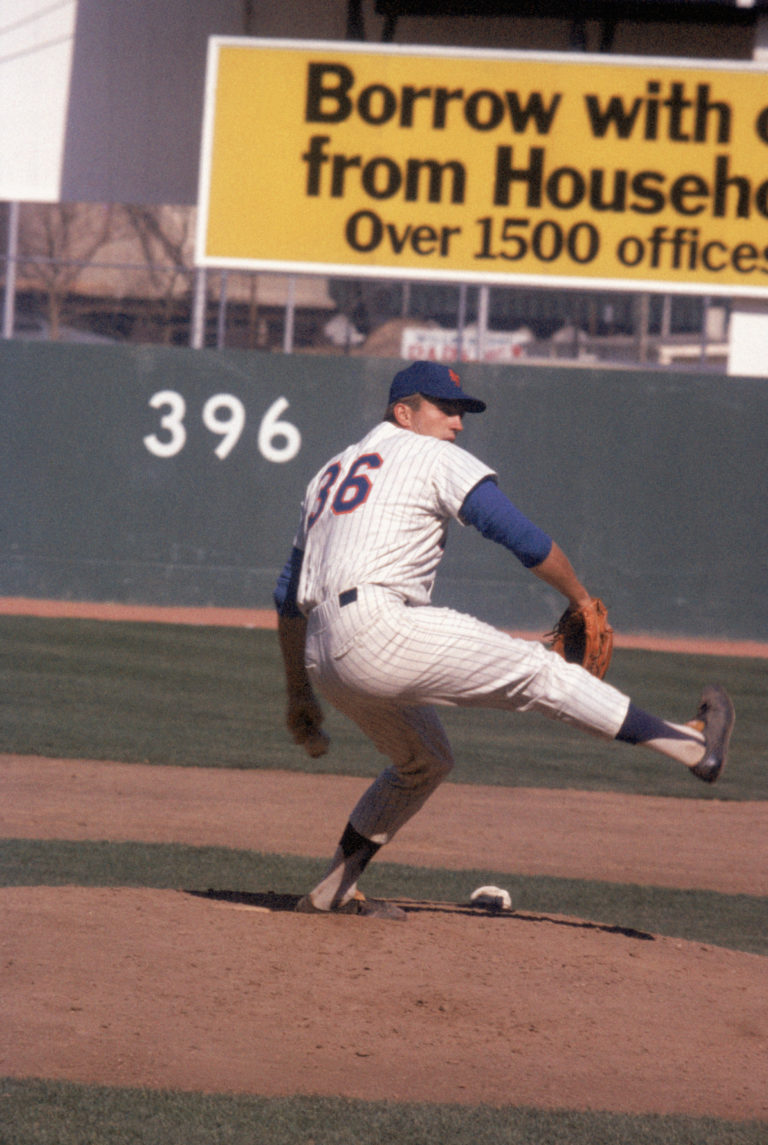 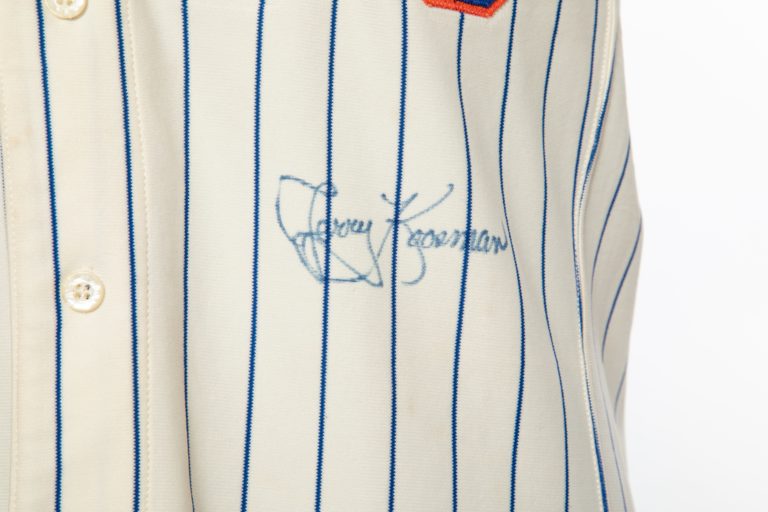 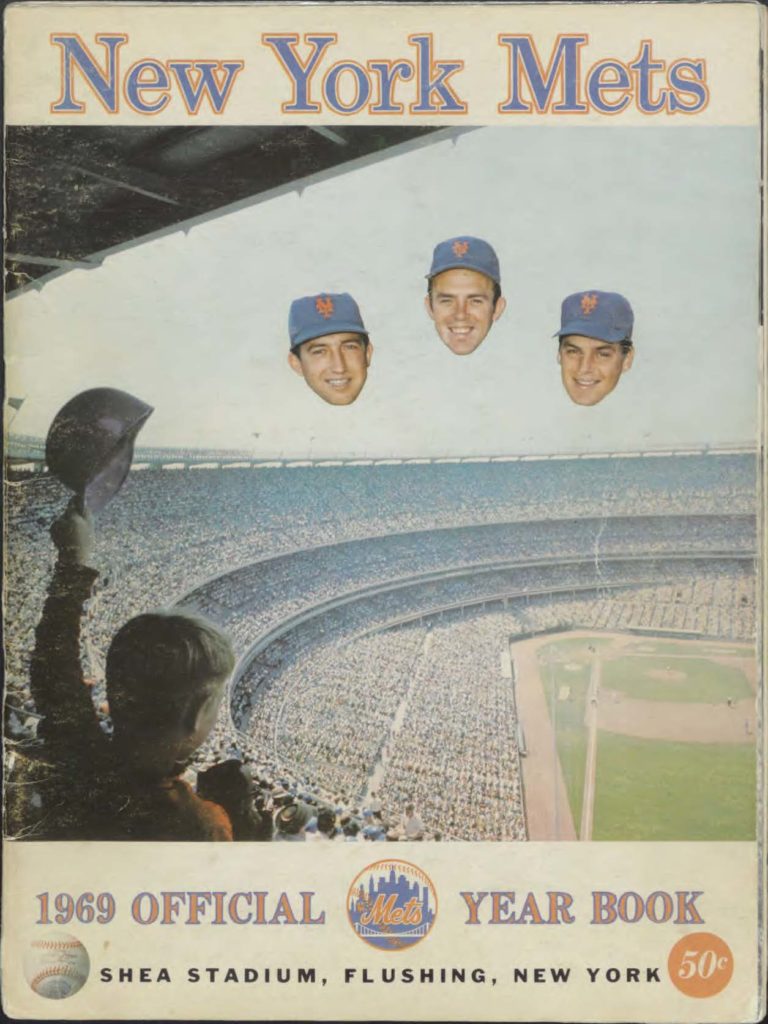 Soar Above the Crowd: Mets 1969 Yearbook 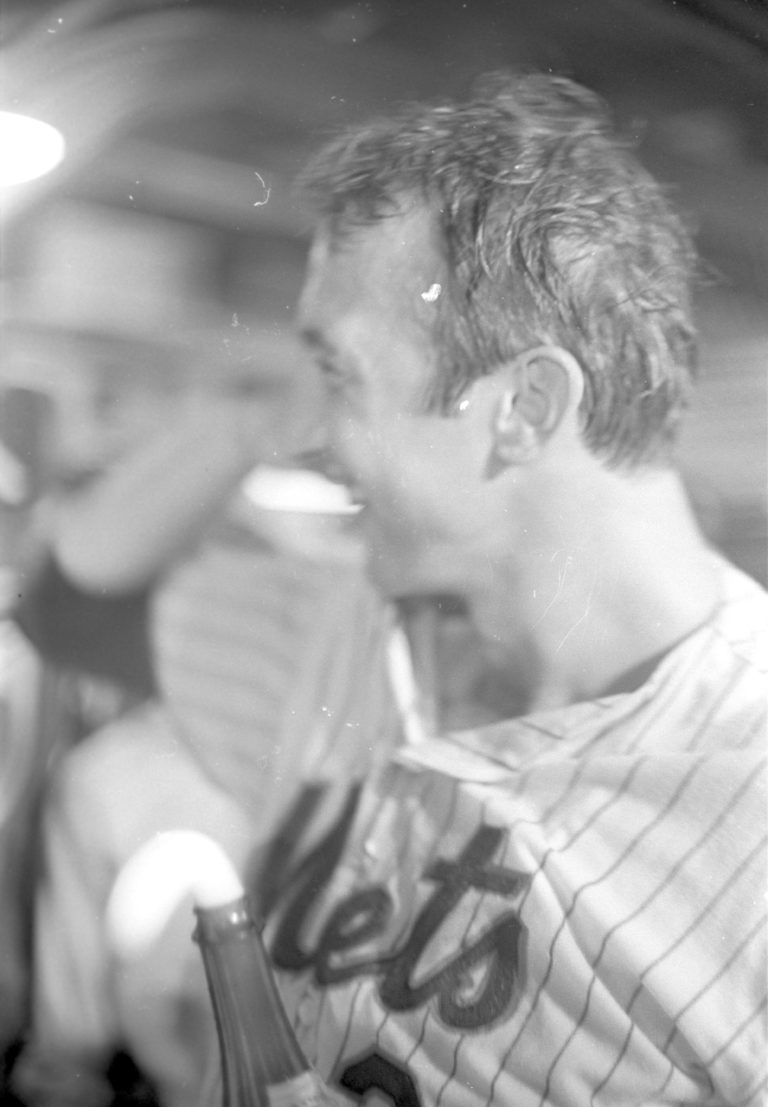 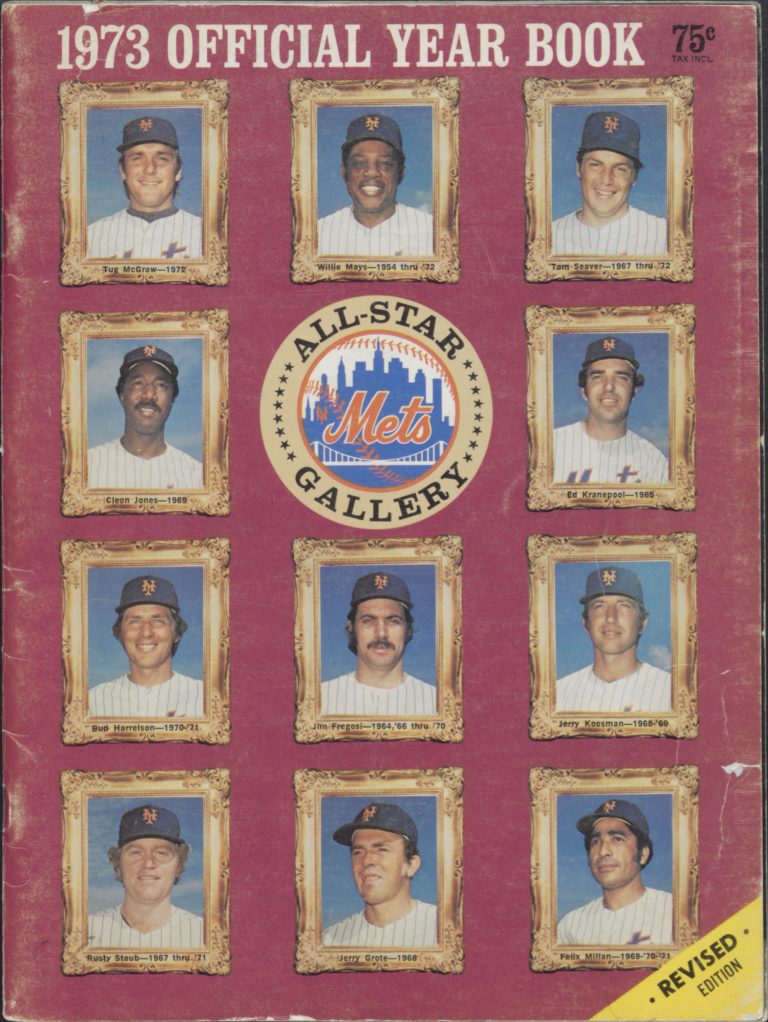 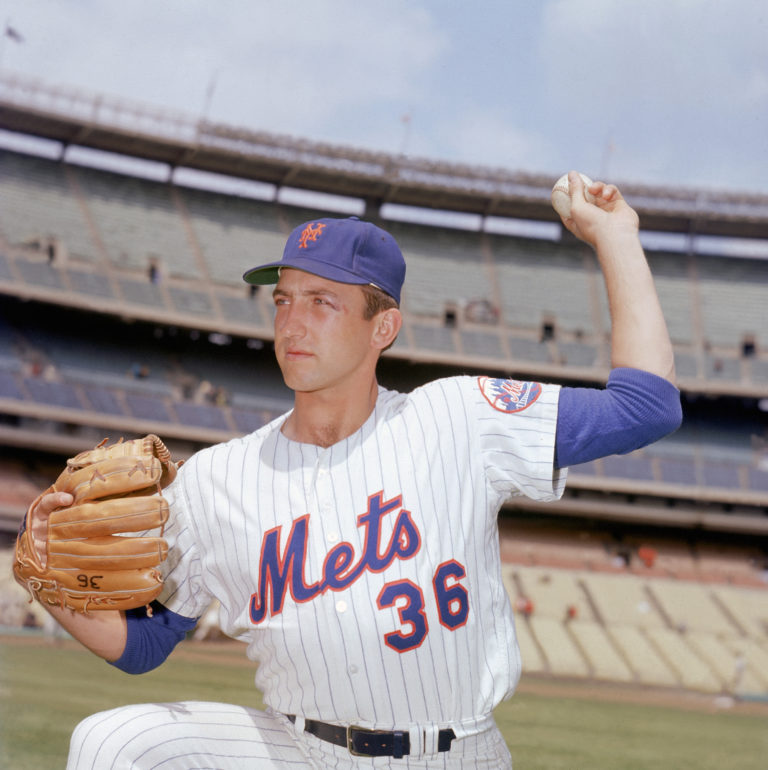 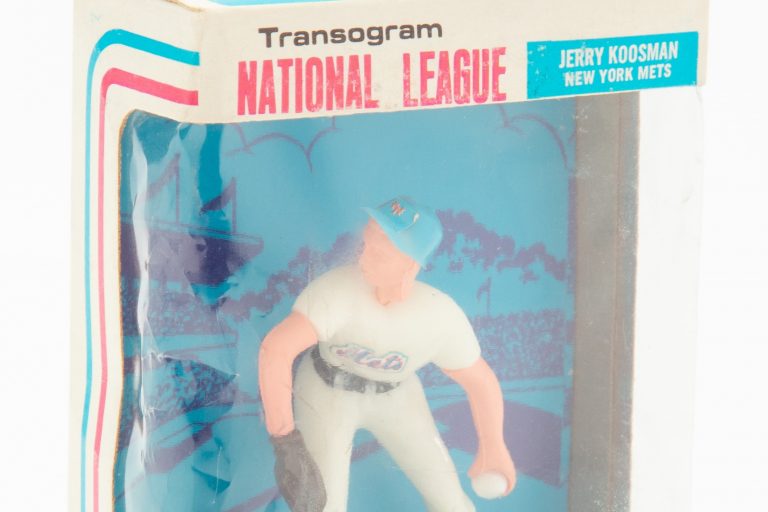 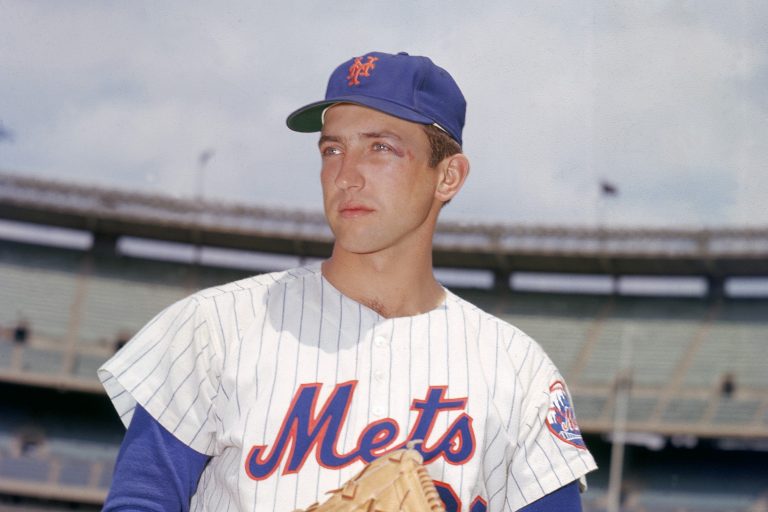 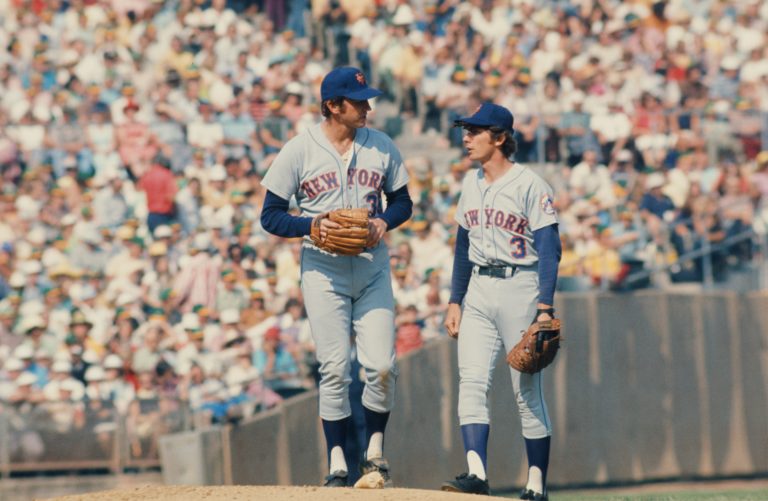 Meeting on the Mound: 1973 World Series 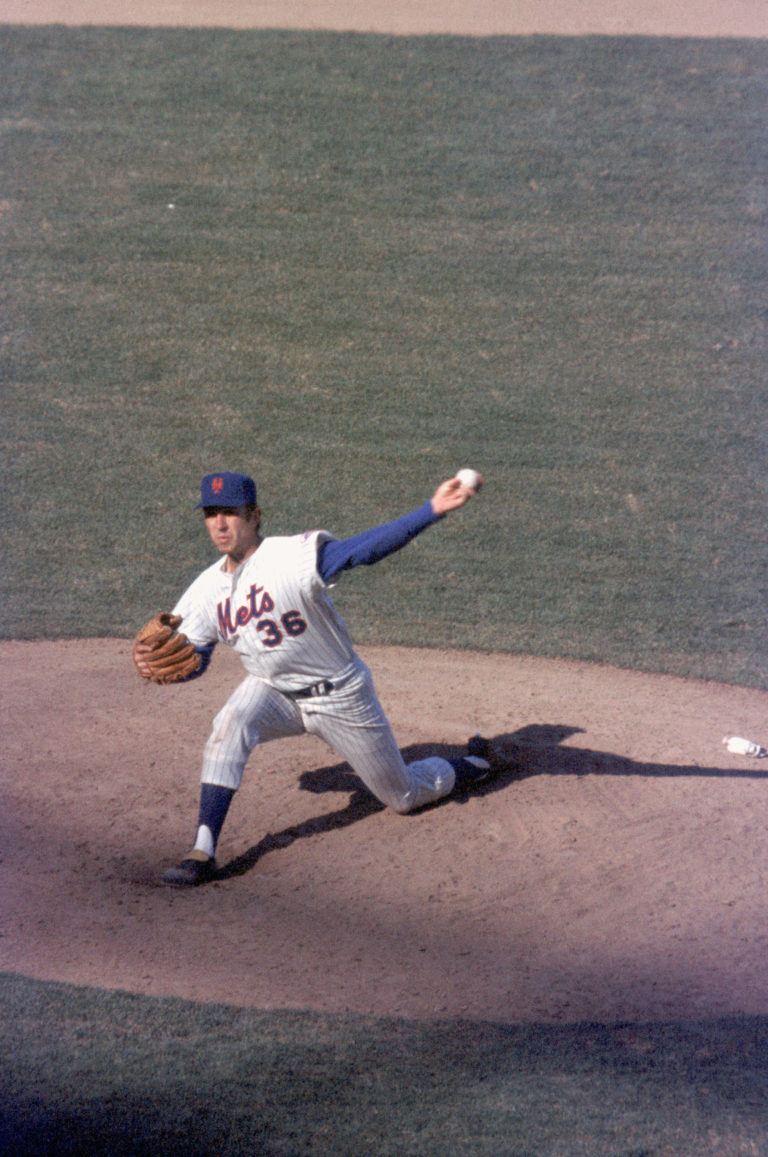 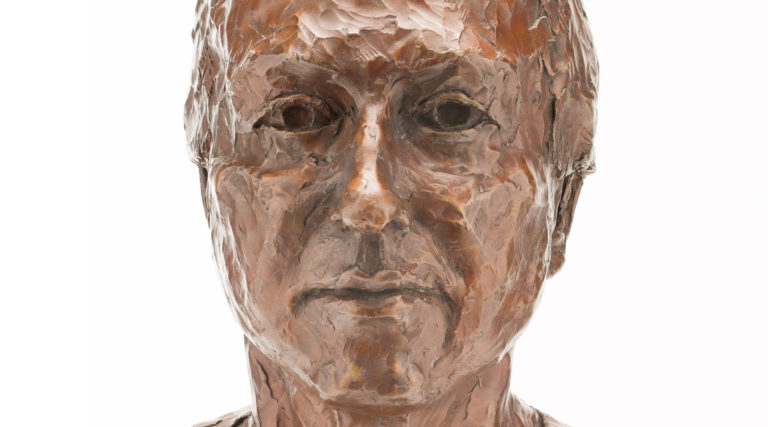 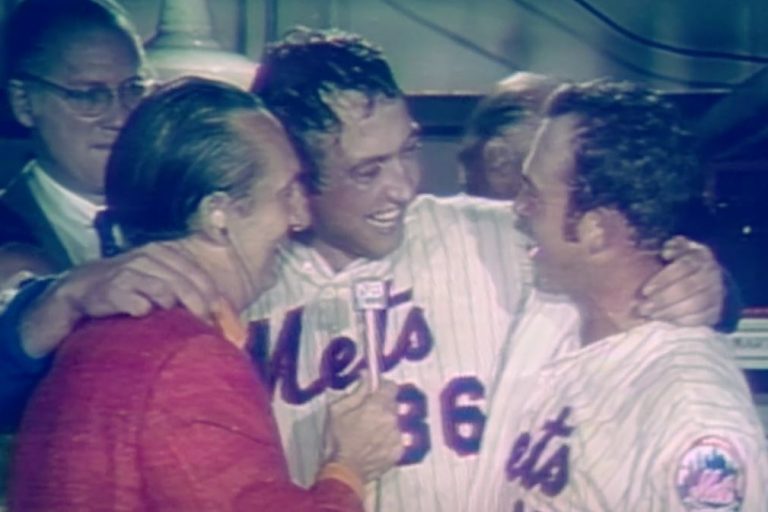 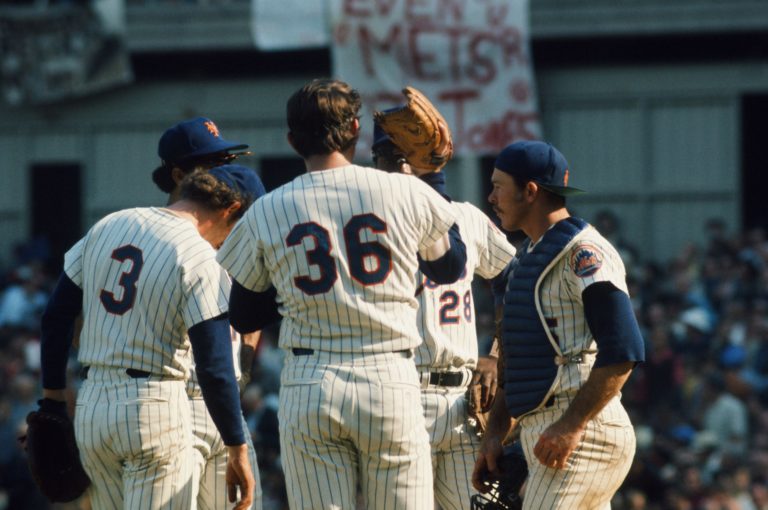