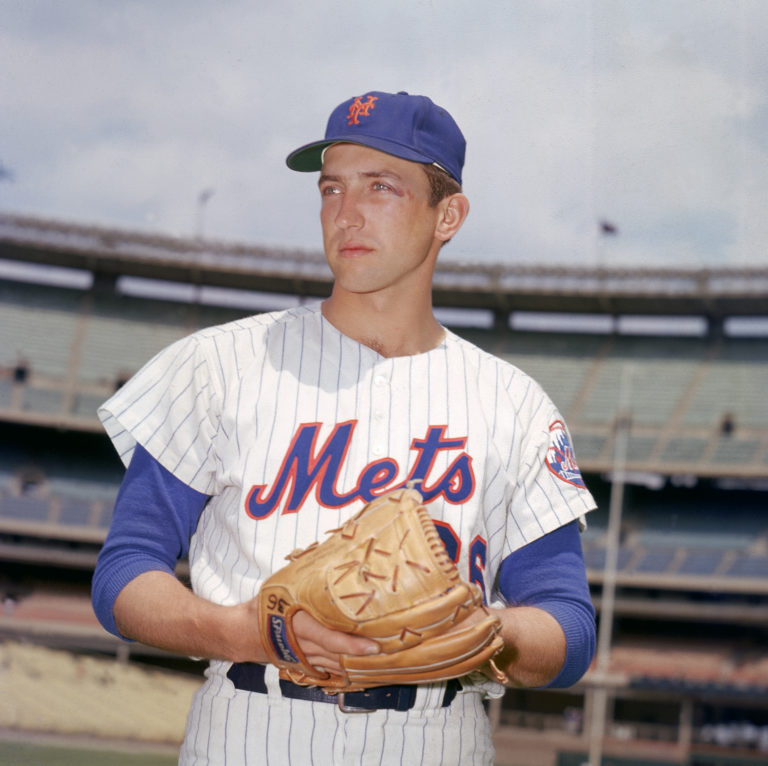 Jerry Koosman played it cool in the 1969 home stretch. In August and September, the ace went 9-3, including five straight wins at the end of the season. One of those victories stopped a Mets losing streak late in September. “Losing three in a row, things become a lot more difficult,” manager Gil Hodges said. “Not that I was worried, because Koosman’s going and if you’re in a slump, he’s the type of pitcher who rises to the occasion.” Those victories helped the Mets win the NL East division title. 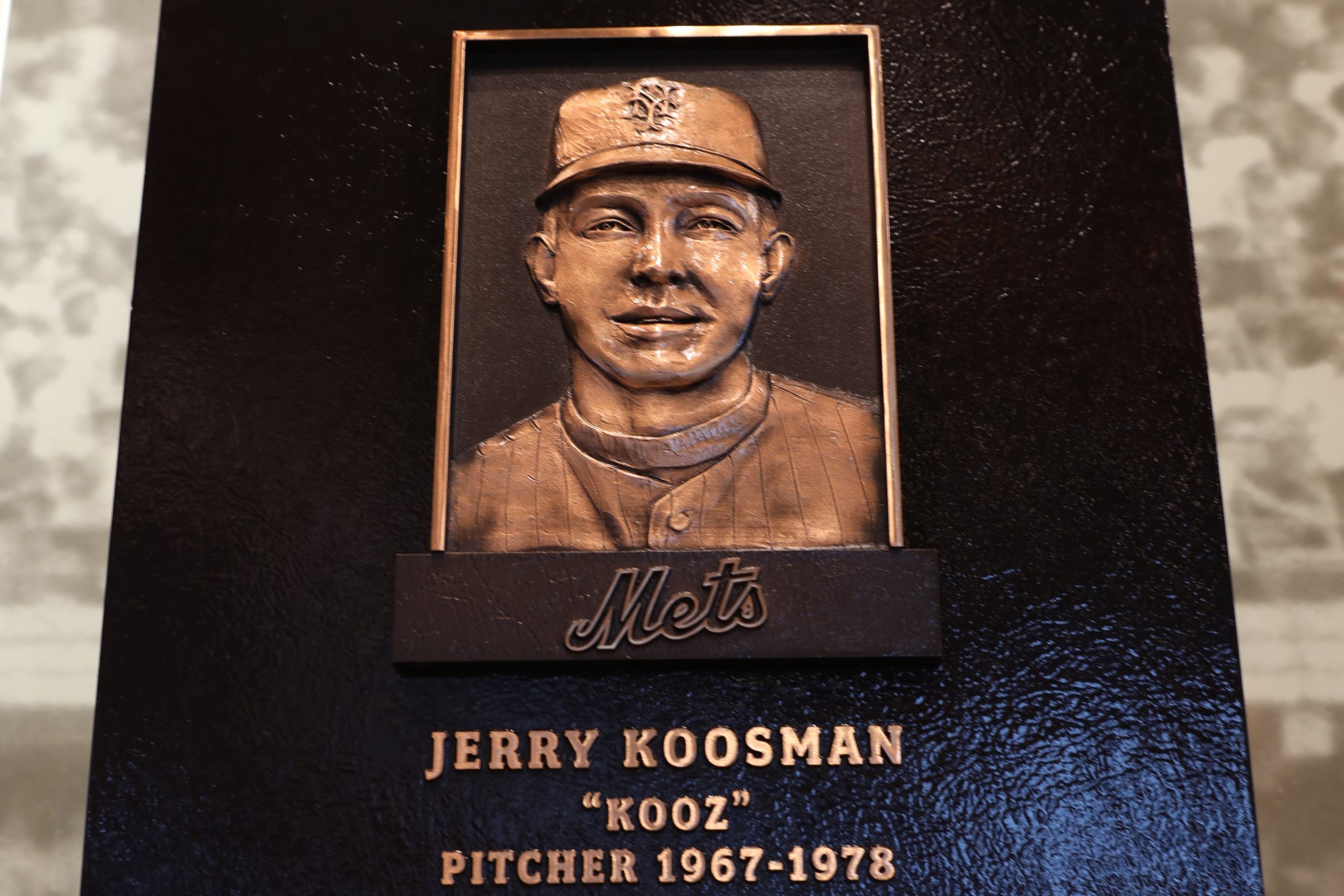 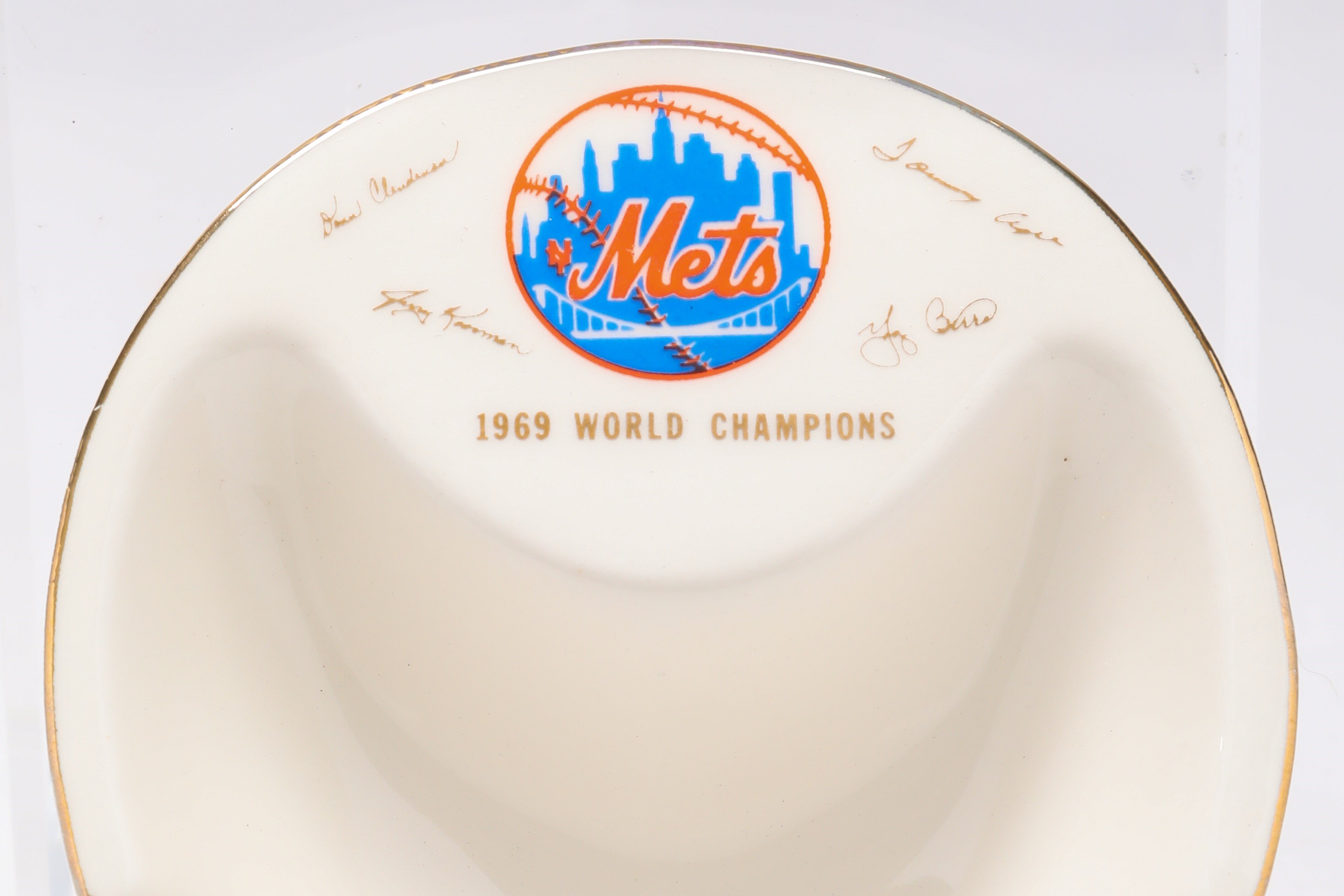