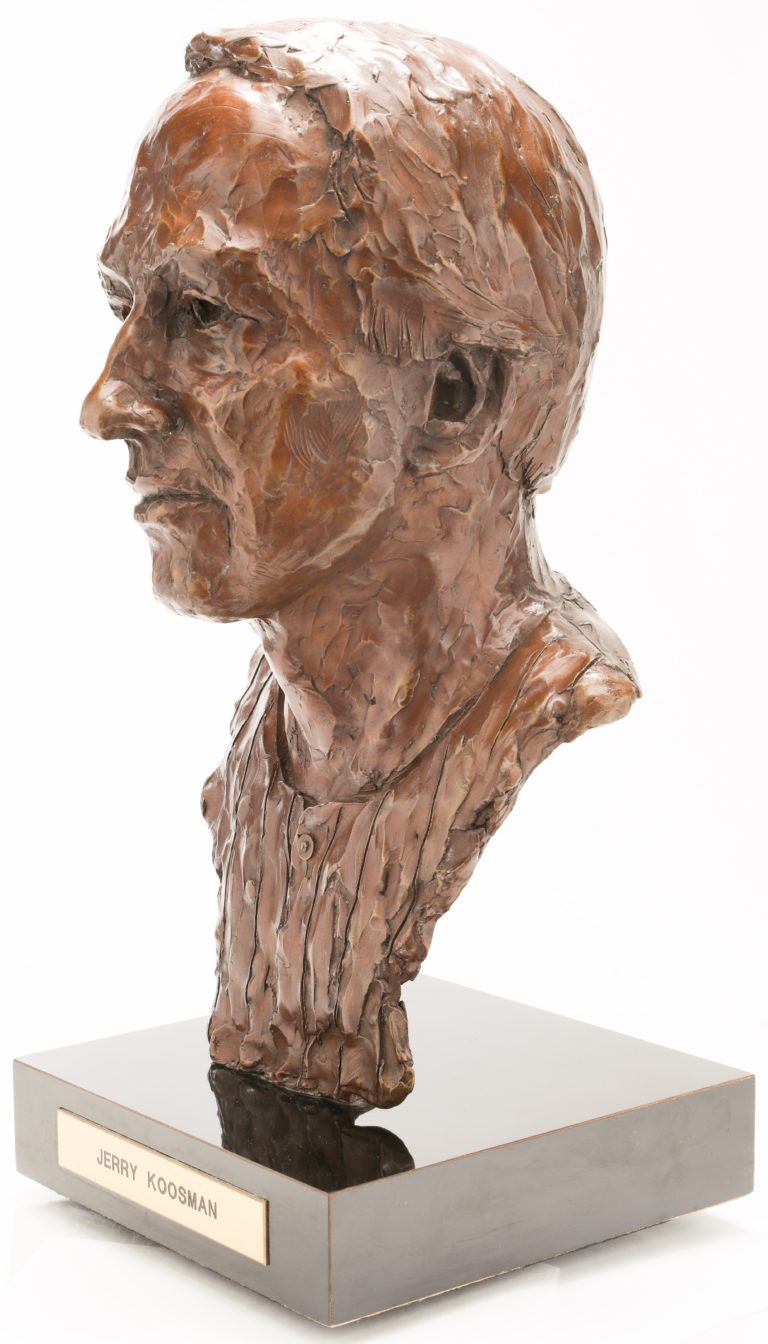 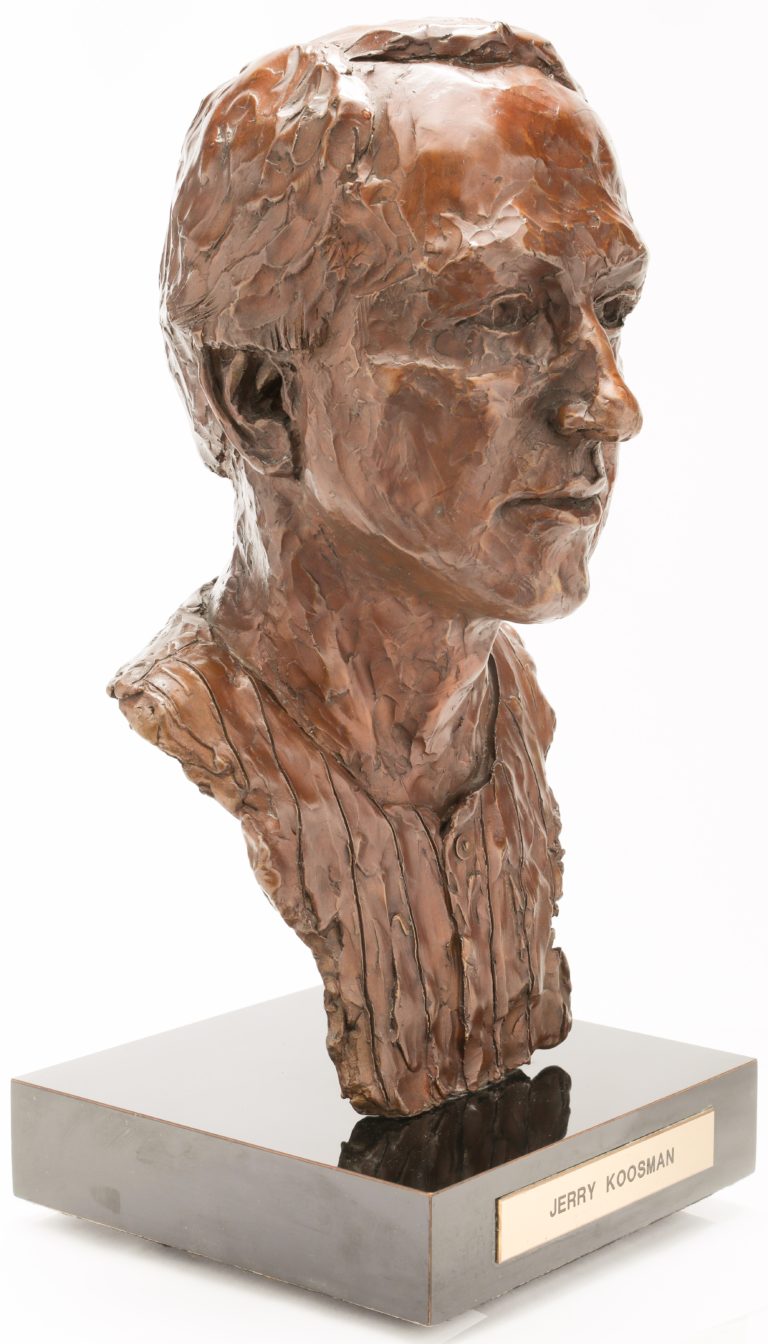 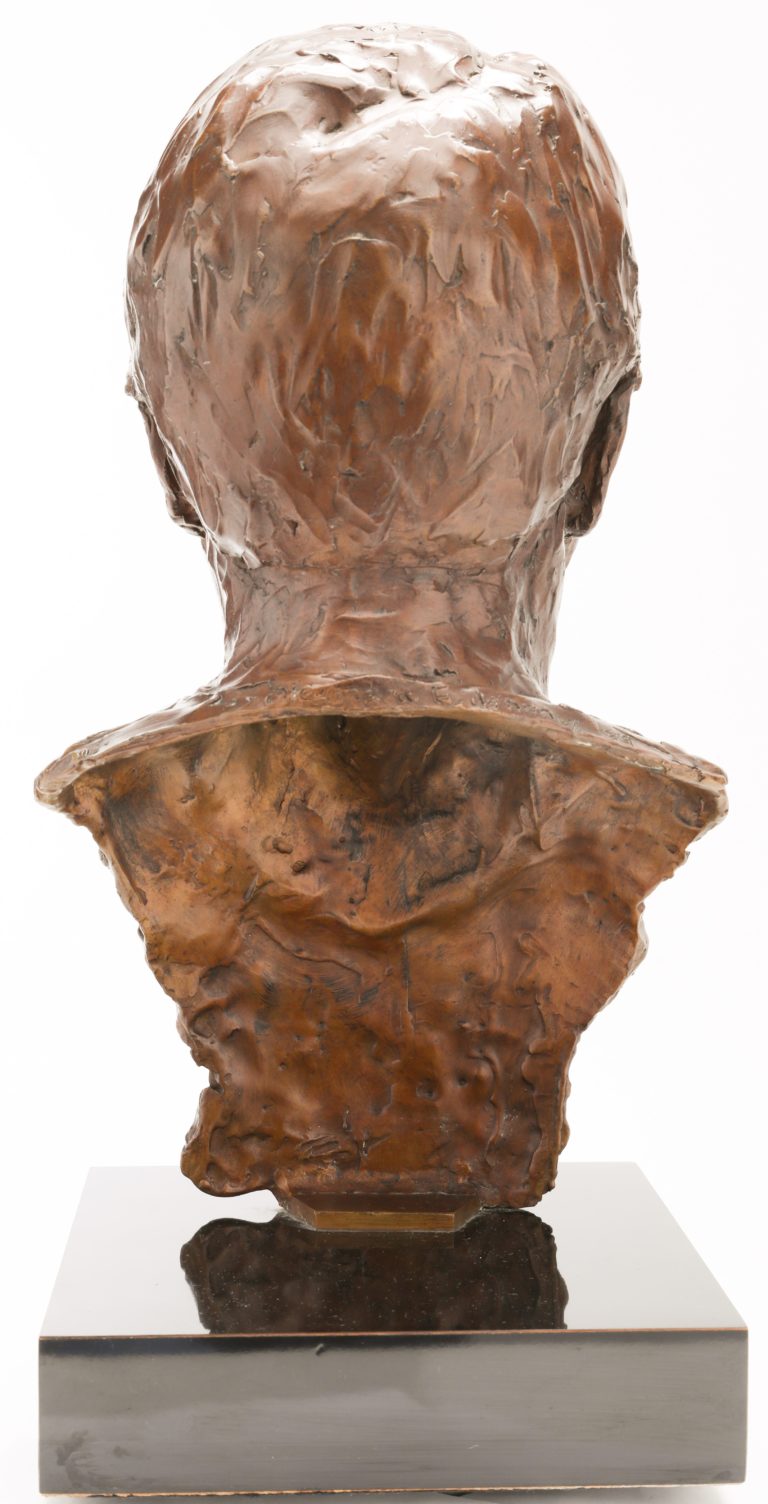 Pitcher Jerry Koosman made his MLB debut with the Mets in 1967, joining a lowly team that was slowly building toward greatness. Alongside Tom Seaver in a strengthening starting rotation, Koosman helped pitch the Mets to a world championship in 1969. Koosman won 140 games with the Mets over 12 seasons, third-most in team history. 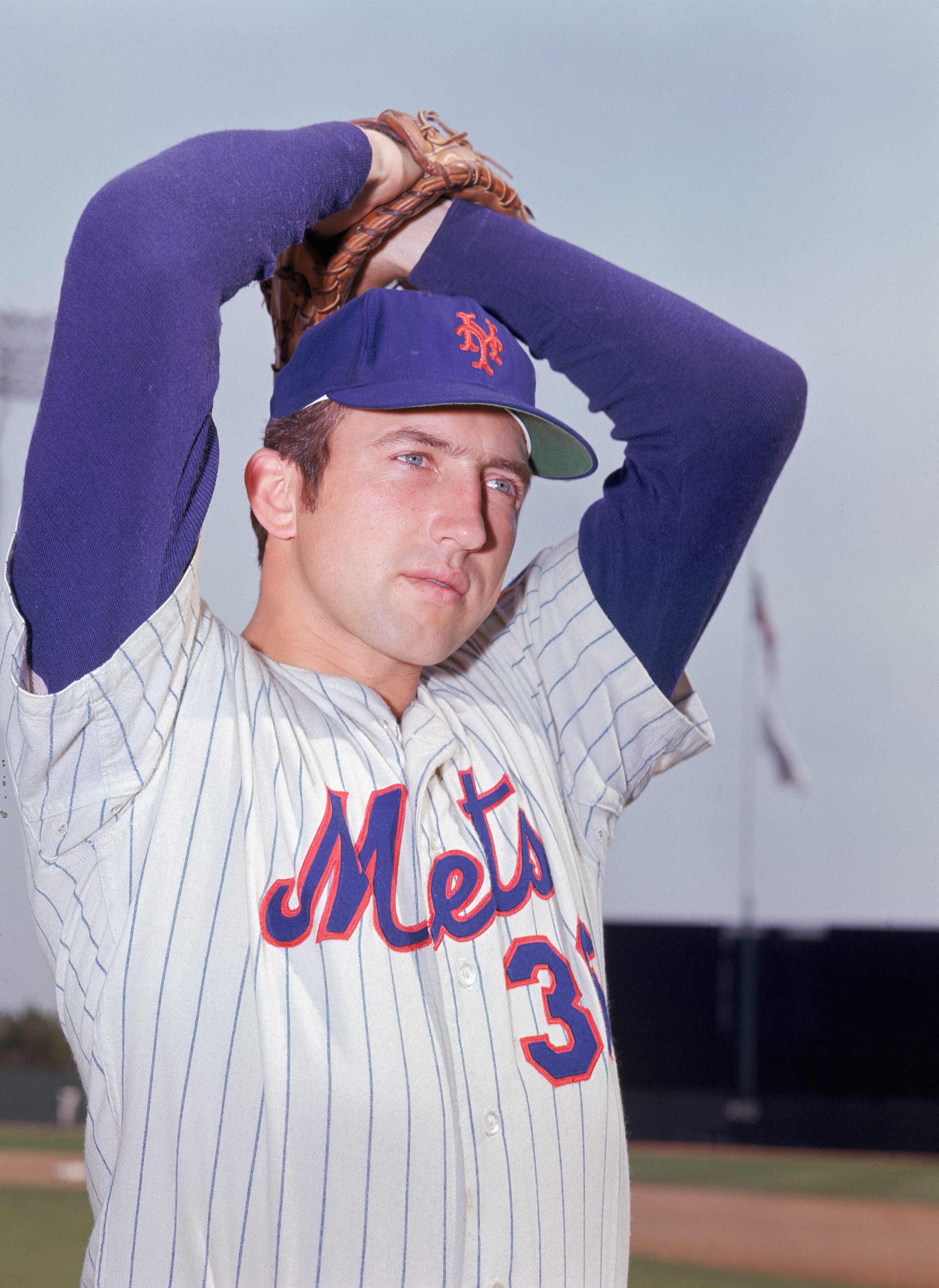 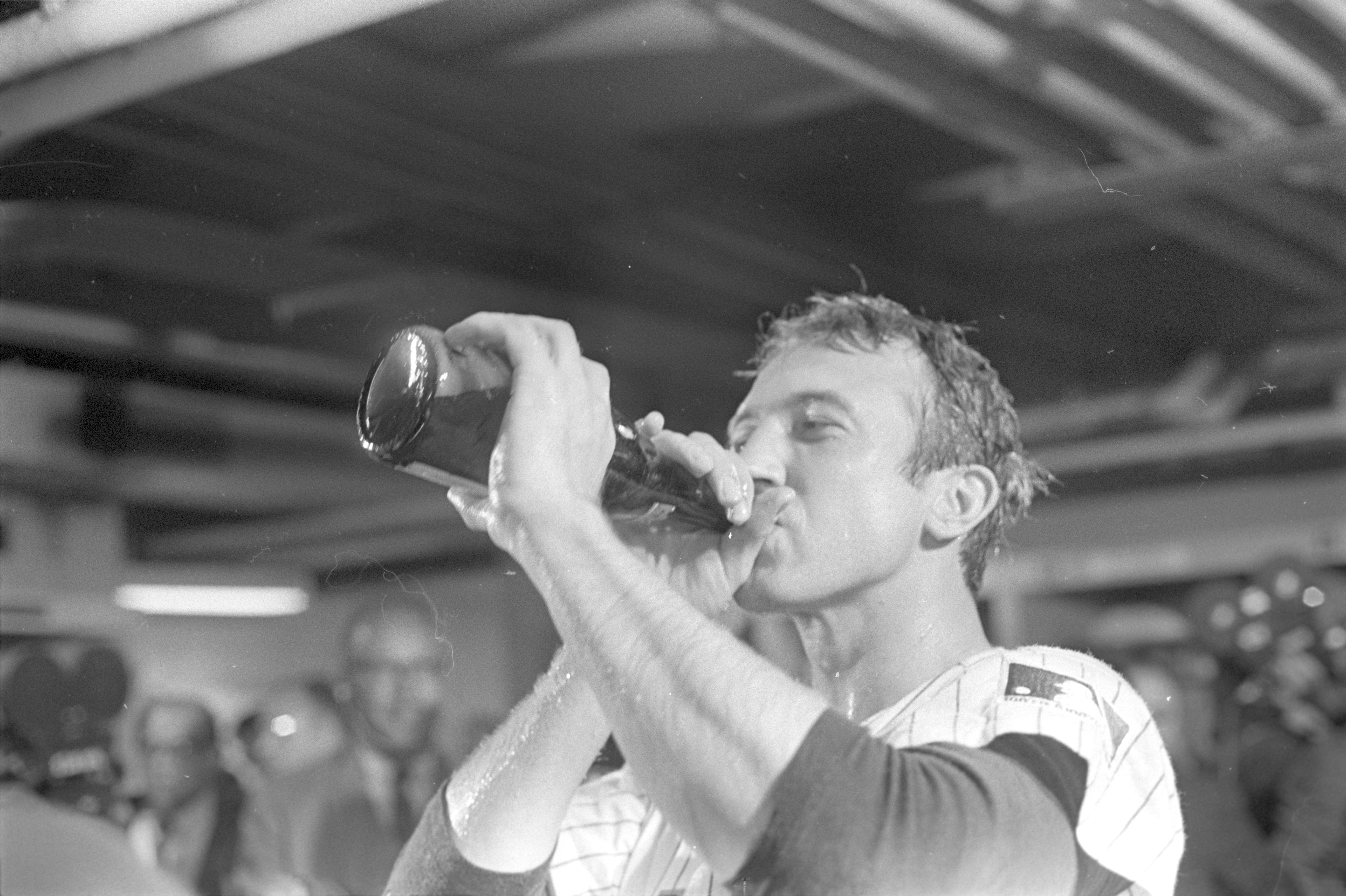