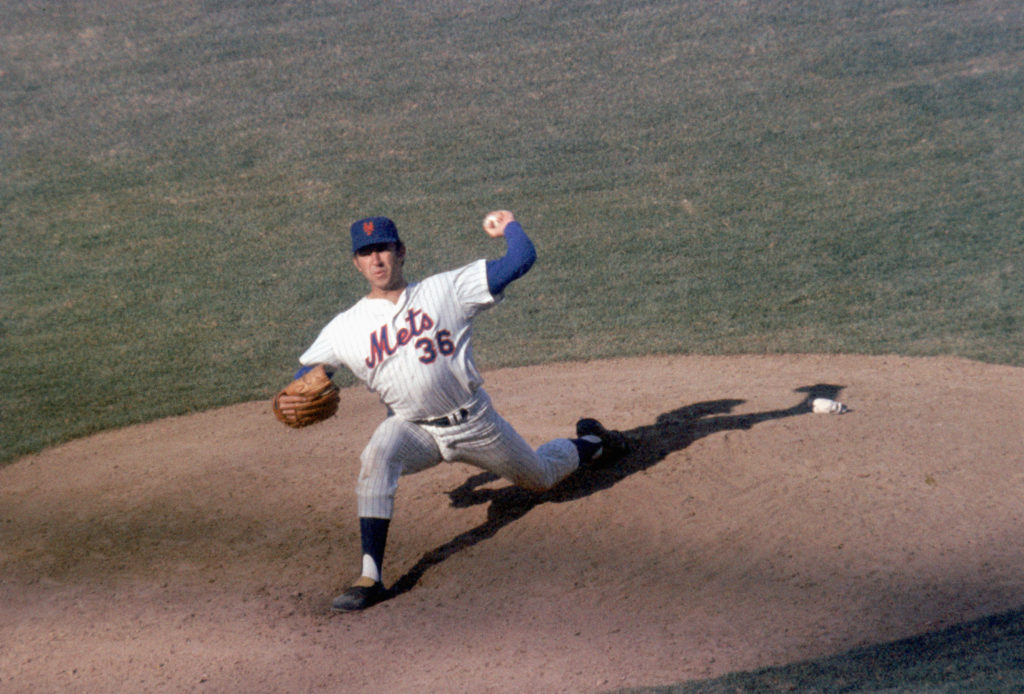 Jerry Koosman showed pitching prowess in 1968, earning an All-Star nod and finishing in a close second for NL Rookie of the Year. That season, he became the first Mets pitcher with an Opening Day victory at home, blanking the San Francisco Giants, 3-0. Larry Fox of the New York Daily News praised Koosman for getting out of an early jam, which included a strikeout of Willie Mays. “The Giants loaded the bases with none out in the very first inning but the rookie lefthander escaped without damage in a brilliant display of gut pitching,” Fox wrote. 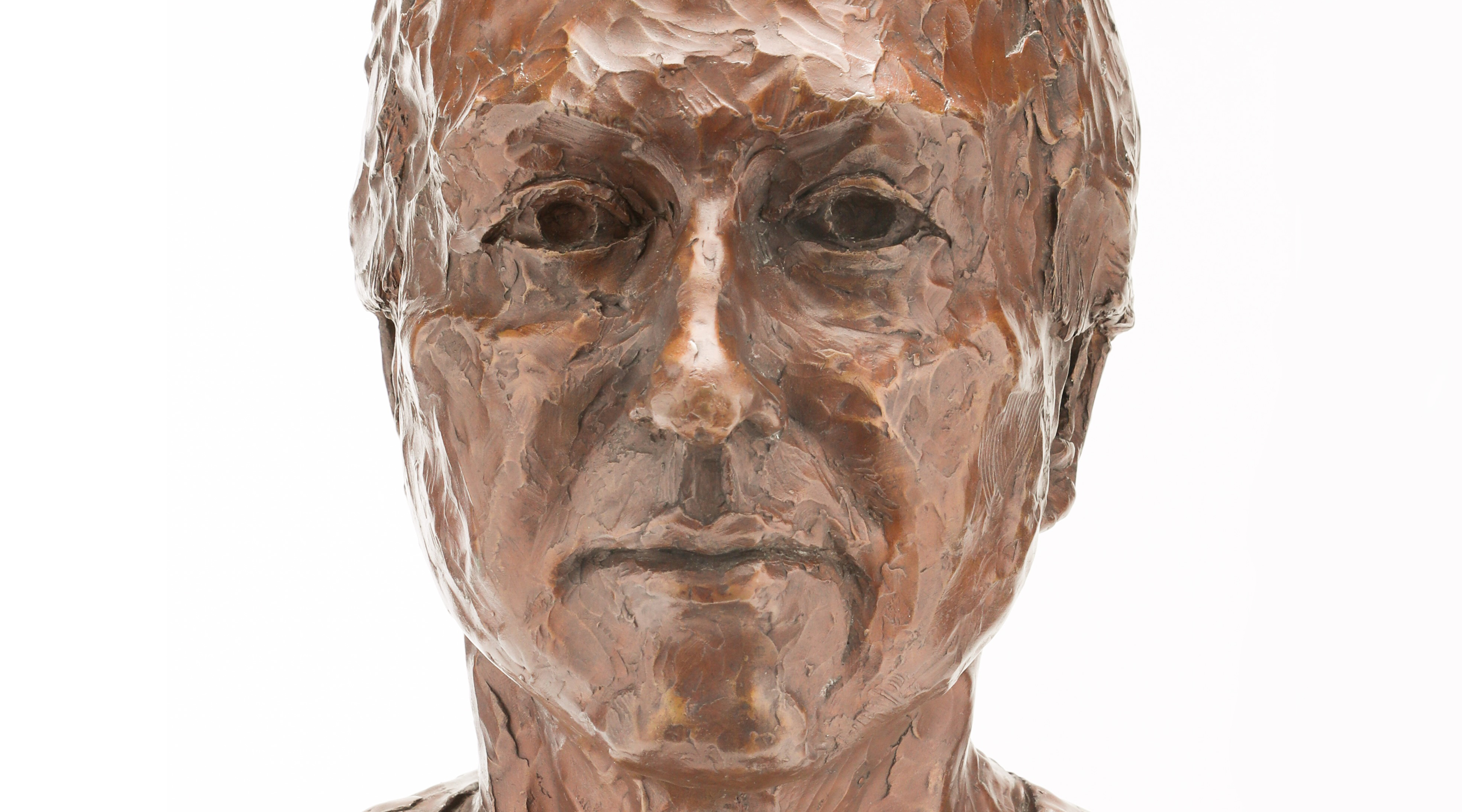 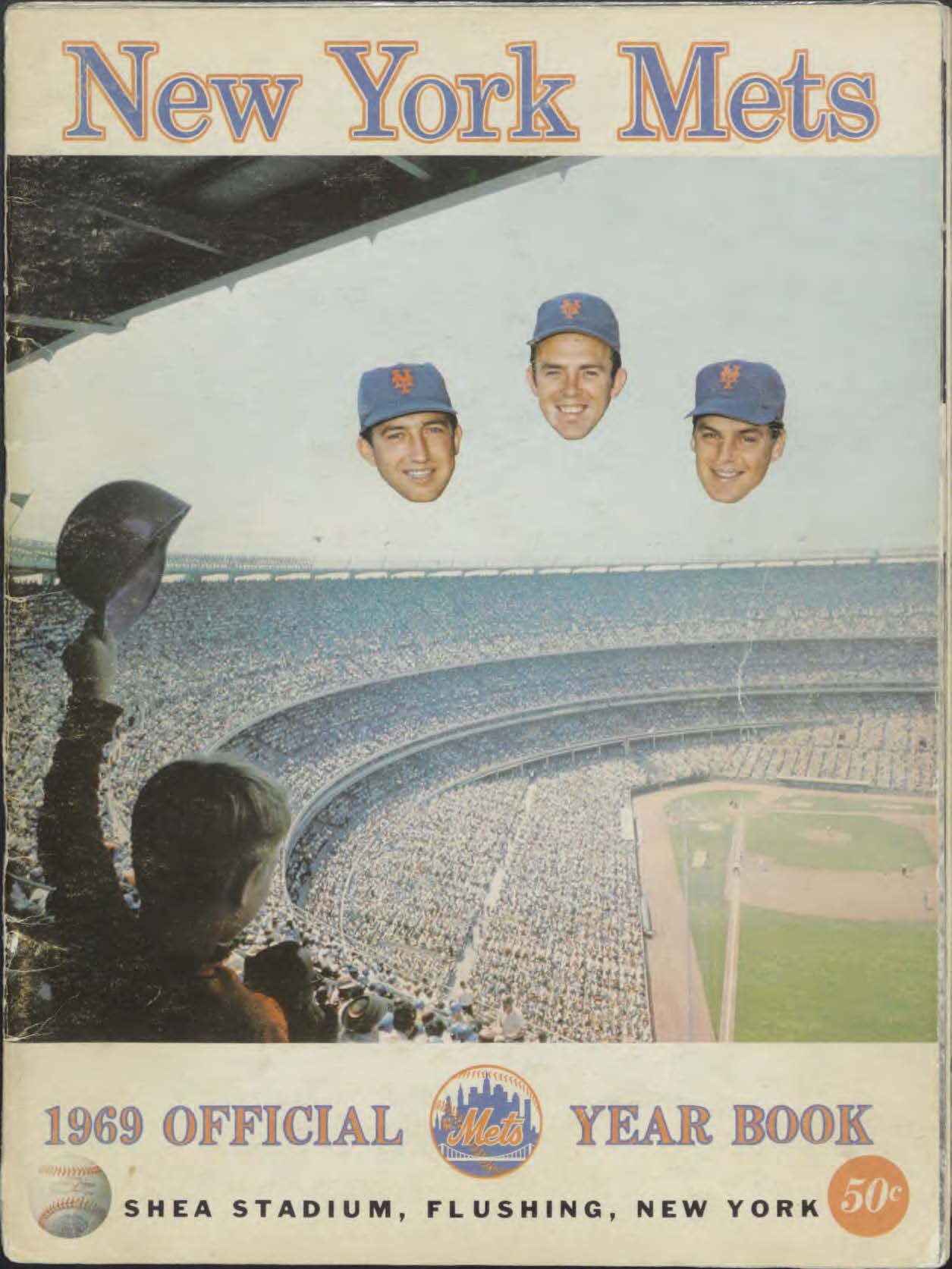 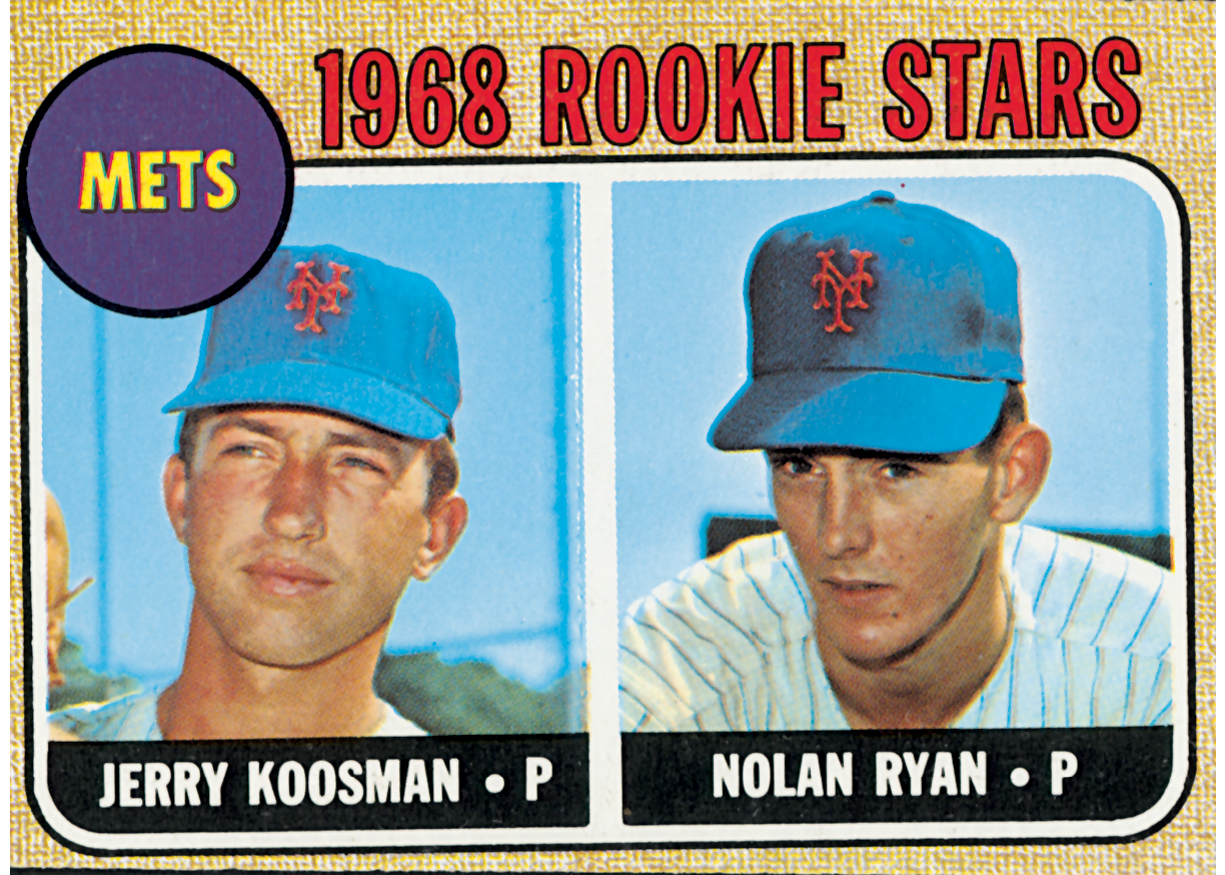 A PAIR OF ACES
item