Did you see it coming? Did anyone? After rookie Pete Alonso put on a show against the Nationals on March 30, 2019, teammate Noah Syndergaard nicknamed him “Pete the Polar Bear.” The Polar Bear didn’t let up: Alonso won the Home Run Derby, set the franchise’s single-season home run record (53), which also broke Aaron Judge’s MLB record for most home runs by a rookie. In fact, the kid hit more home runs than anyone in MLB in 2019, so it was no surprise that he was the NL’s Rookie of the Year. Pete Alonso roared his way into fans’ hearts as well as the record books. Take a look at some mementos from a special season. 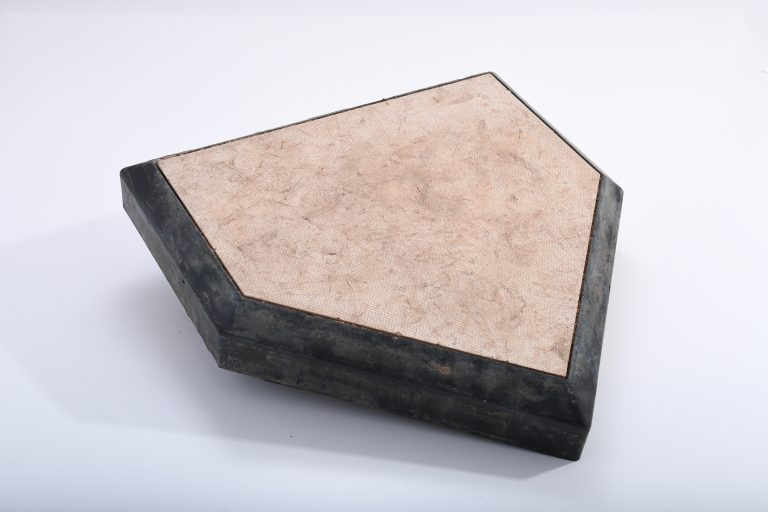 Finishing the Year at Home: 2019 Season 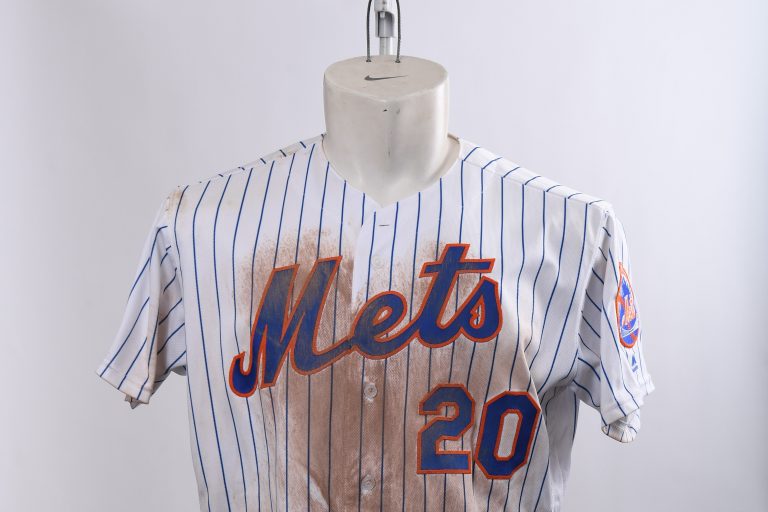 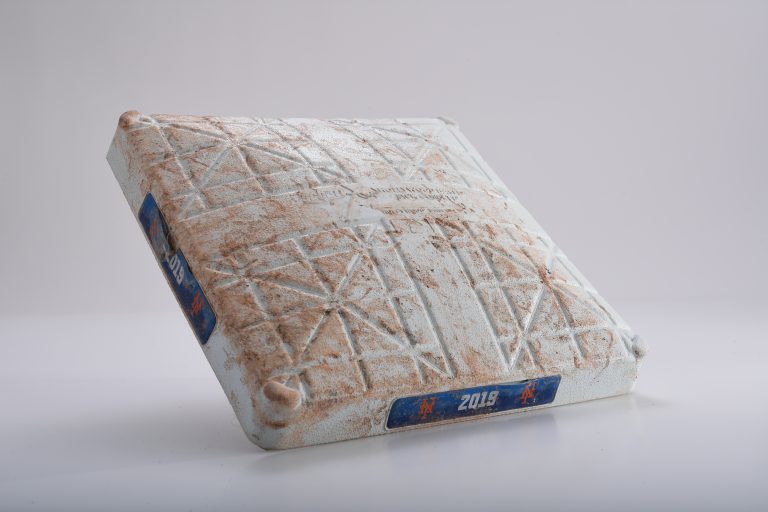 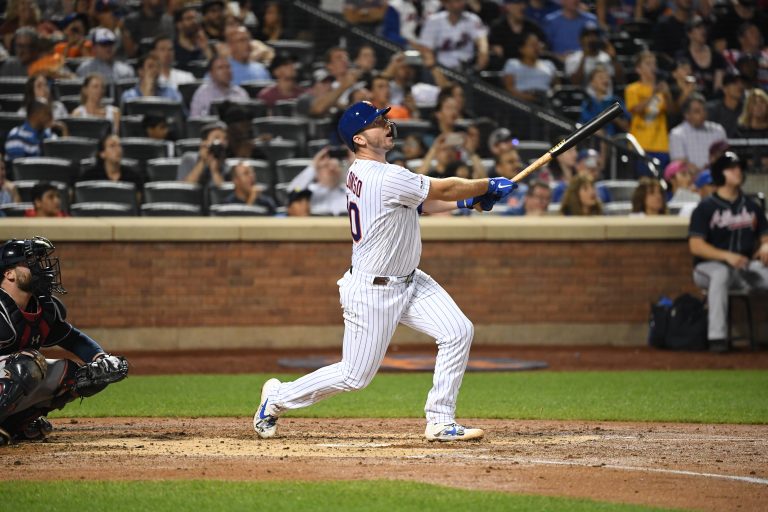 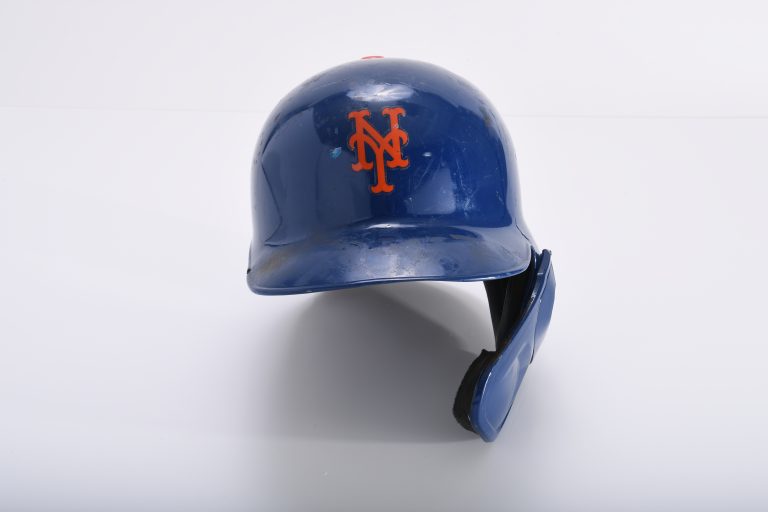 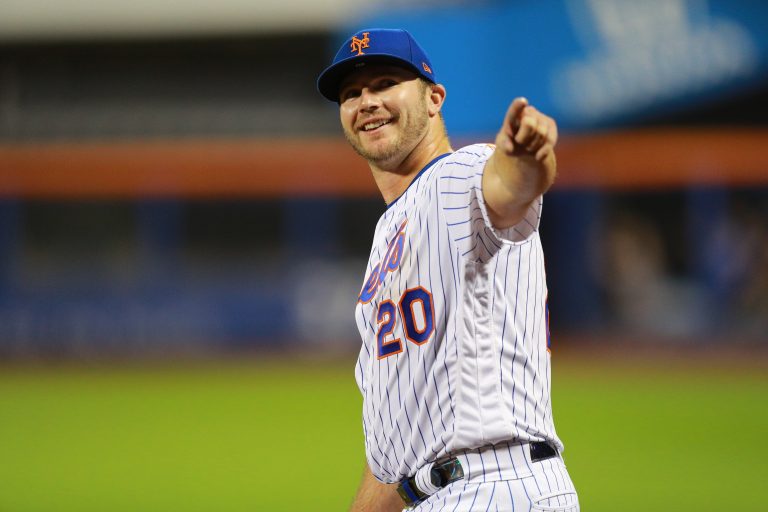 Something to Smile About: Pete Alonso 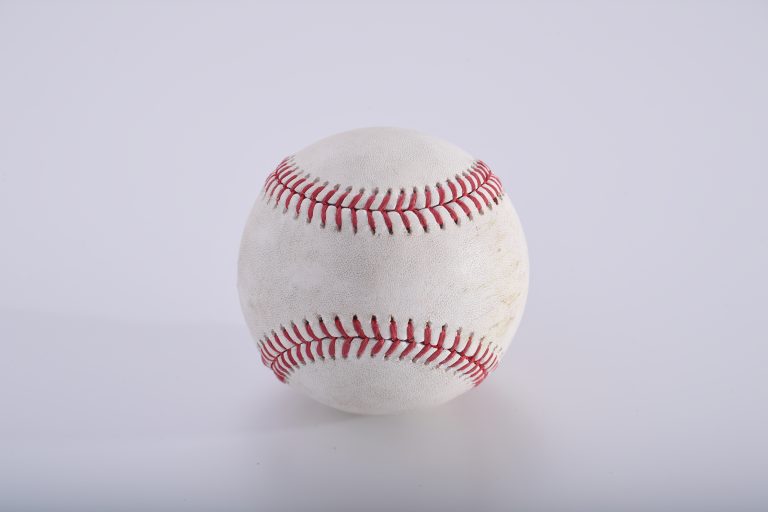 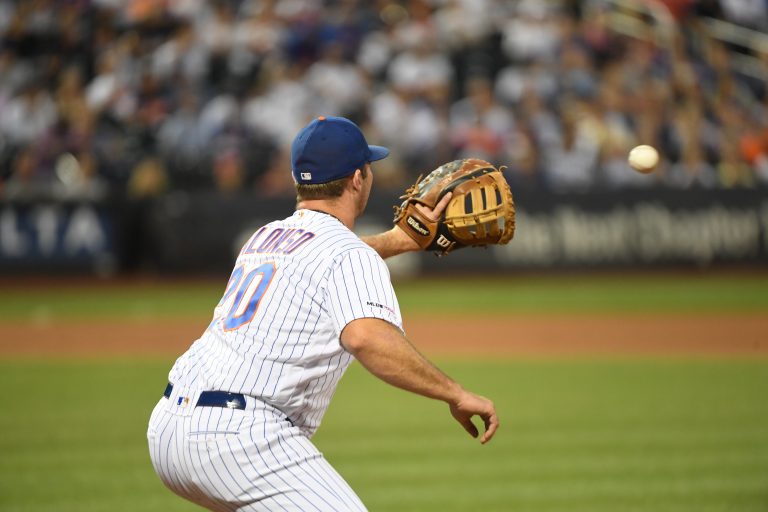 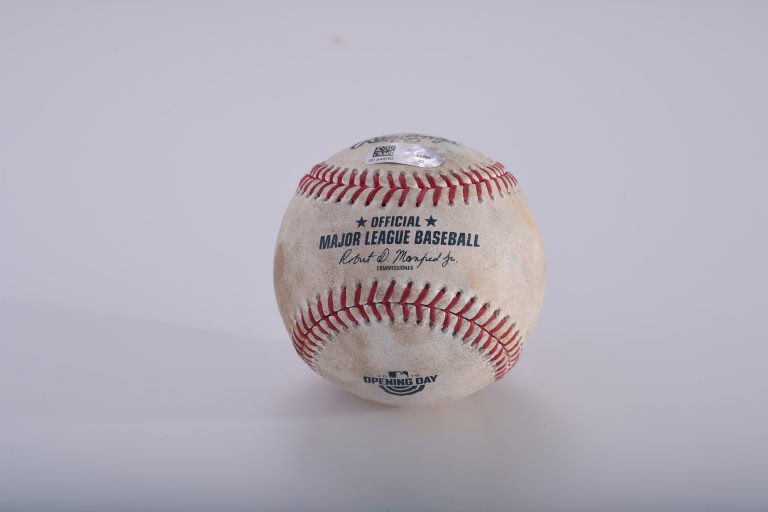 Closing Out a Historic Game: 2019 Season 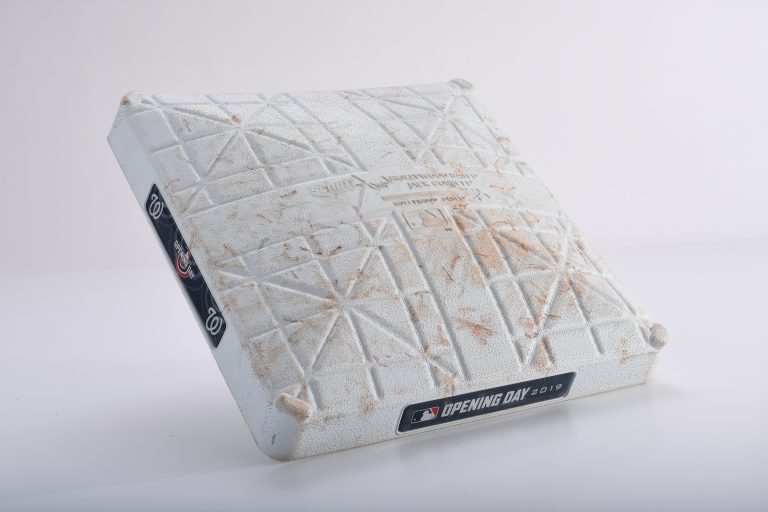 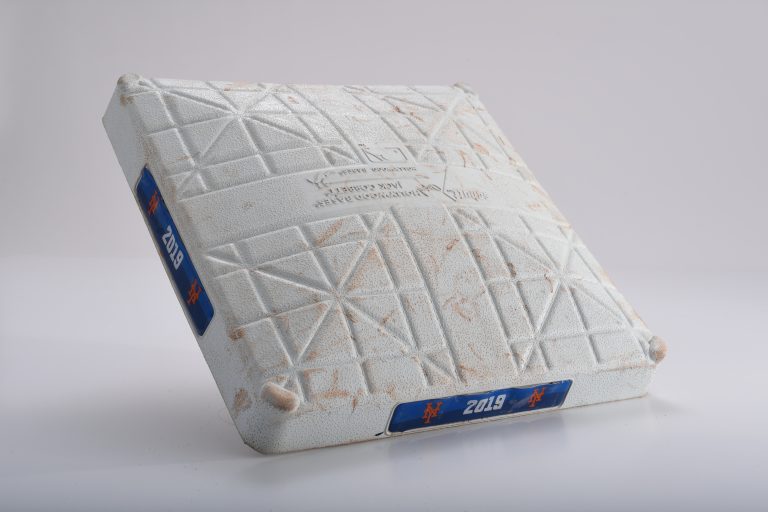 Base From Alonso’s Record-Breaking Game 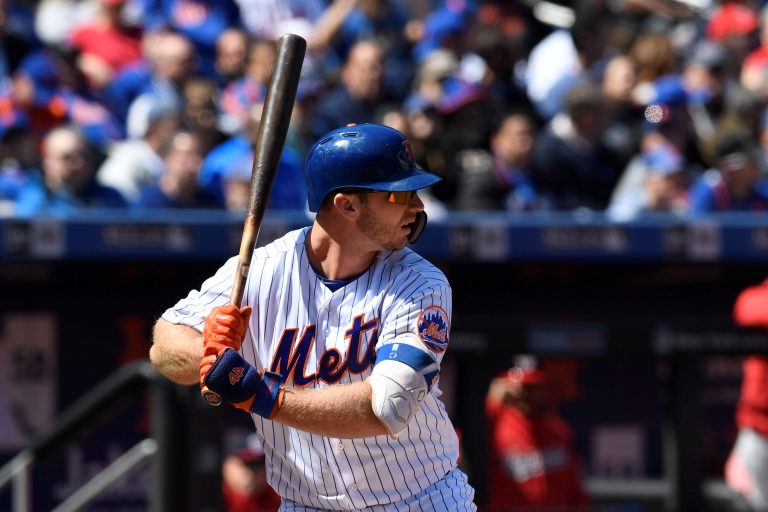 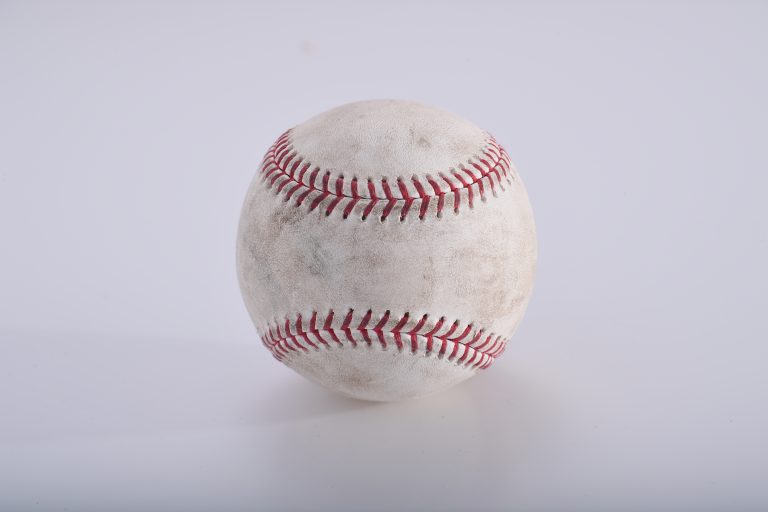 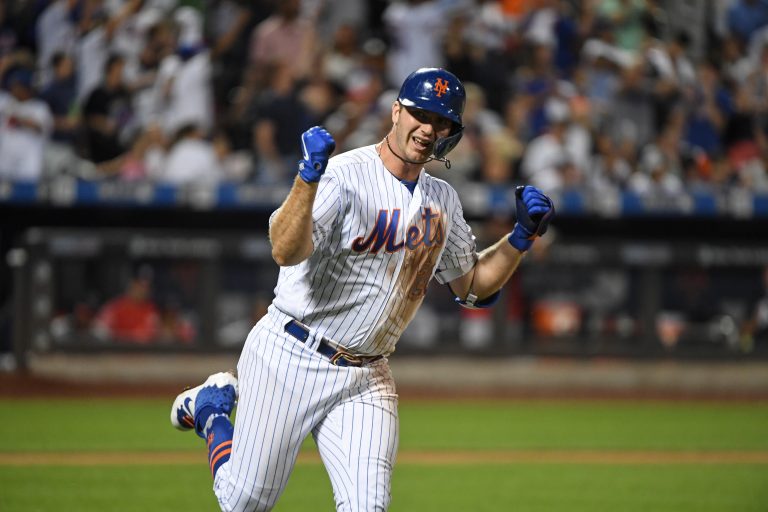 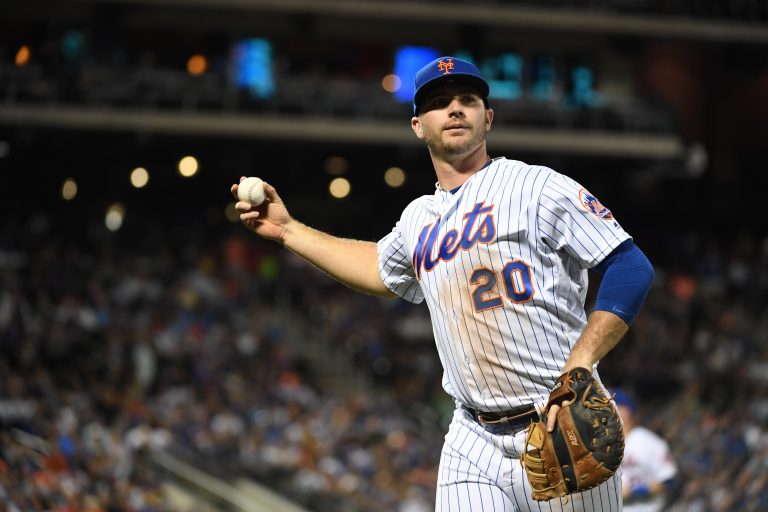 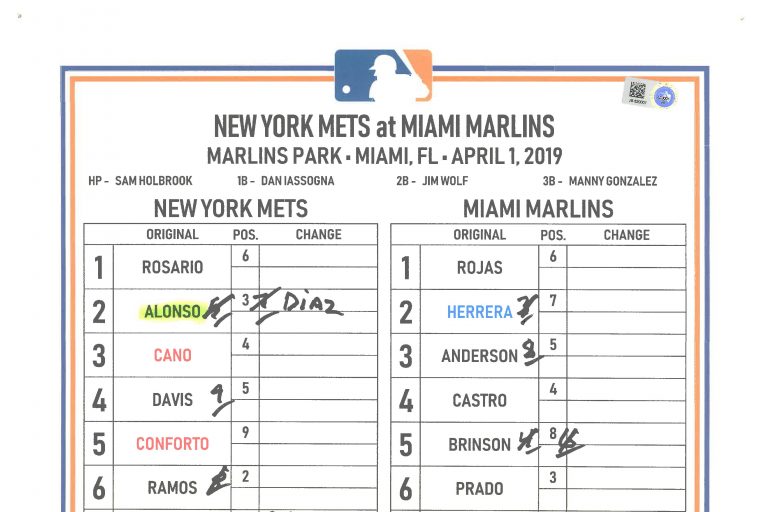 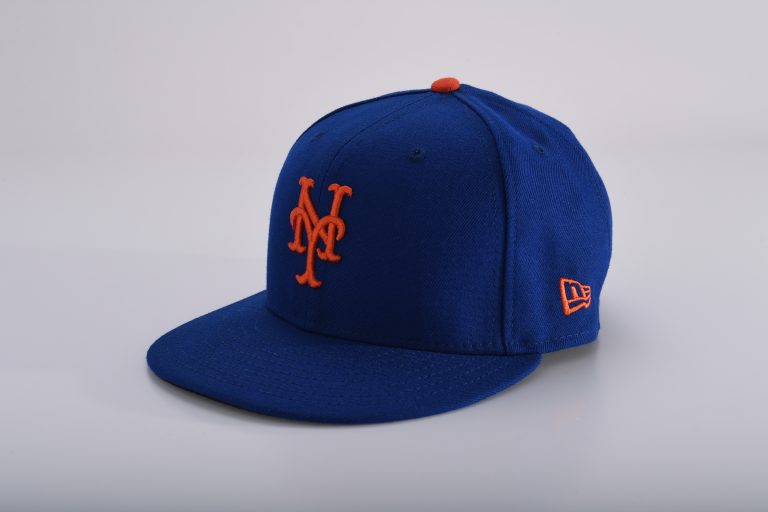 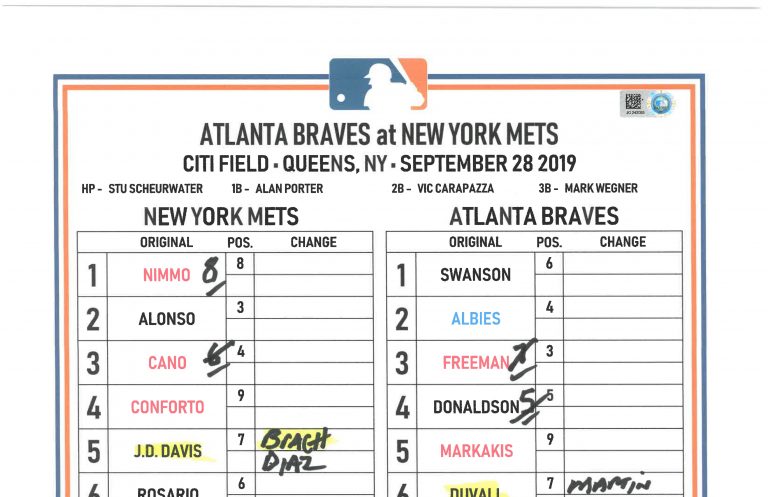 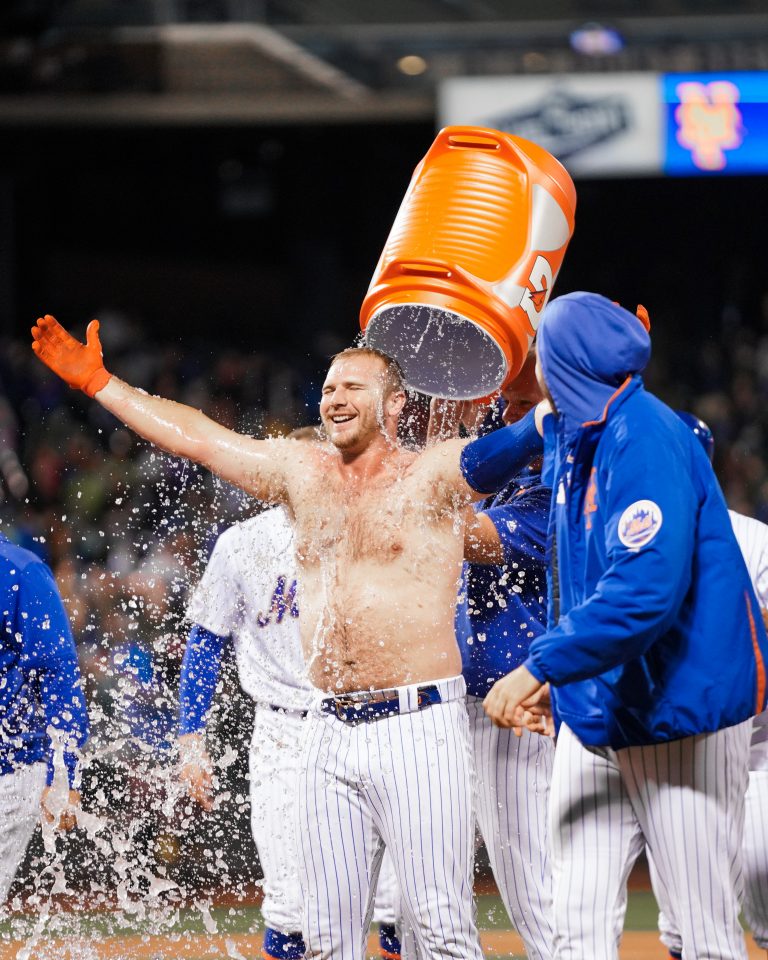 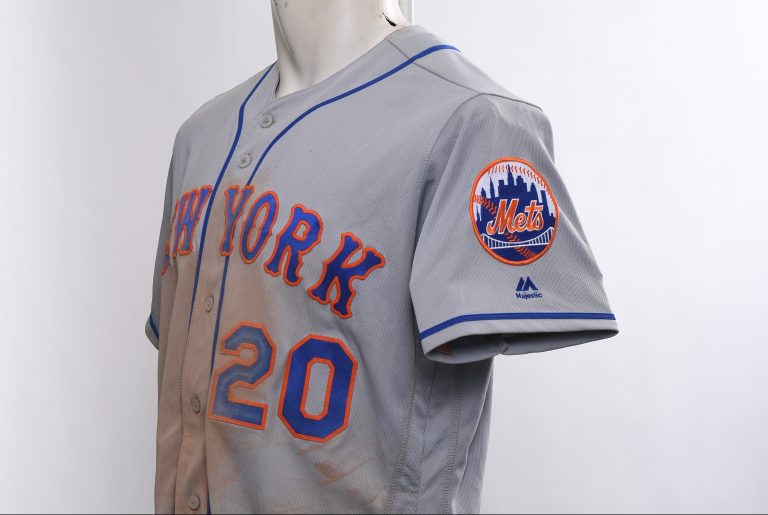 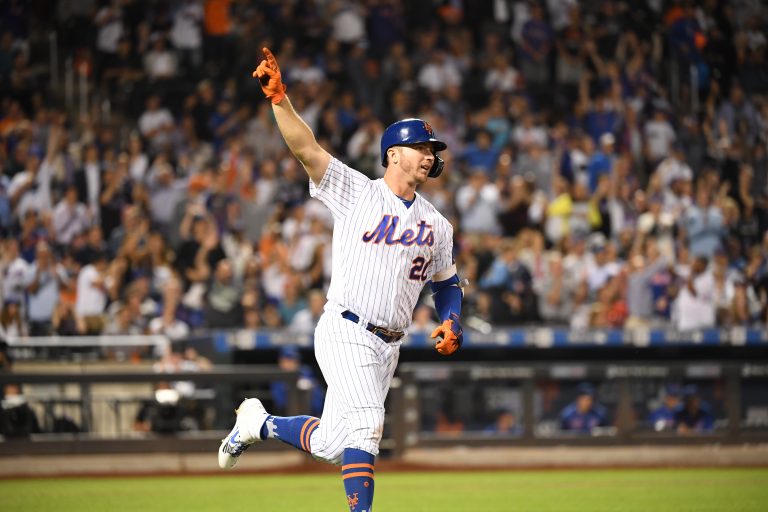 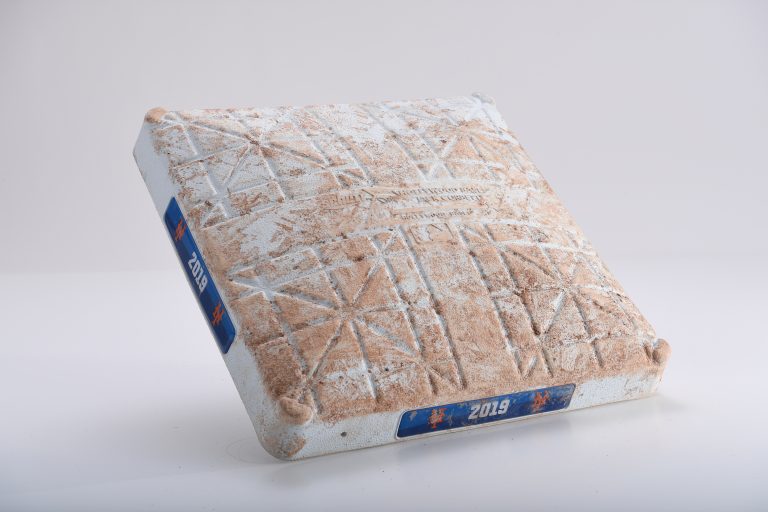 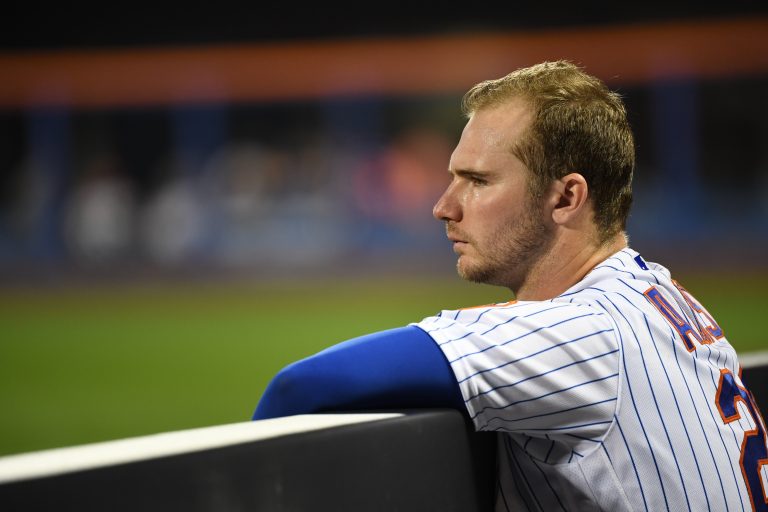 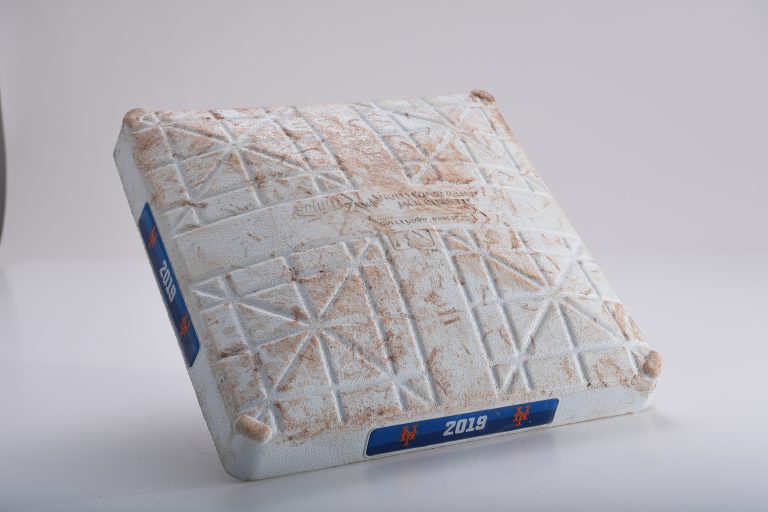 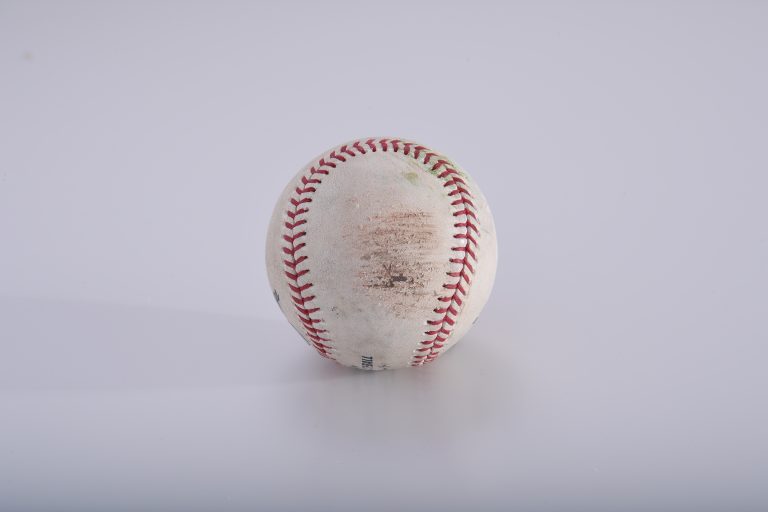 Marcus Stroman Debuts With the Mets 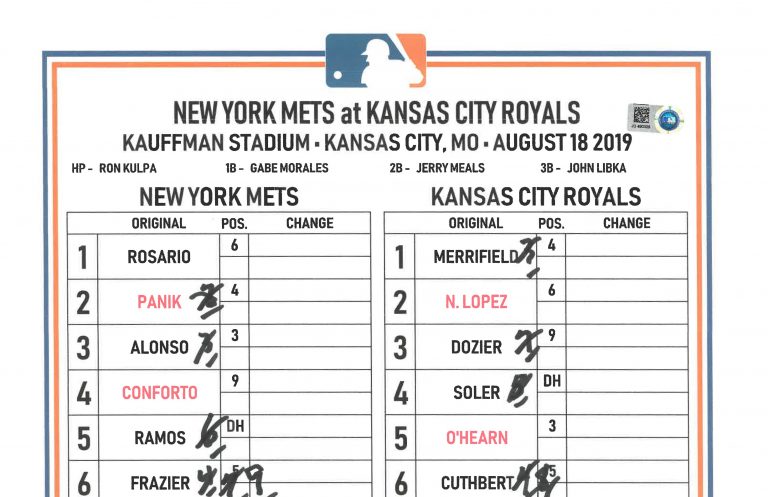