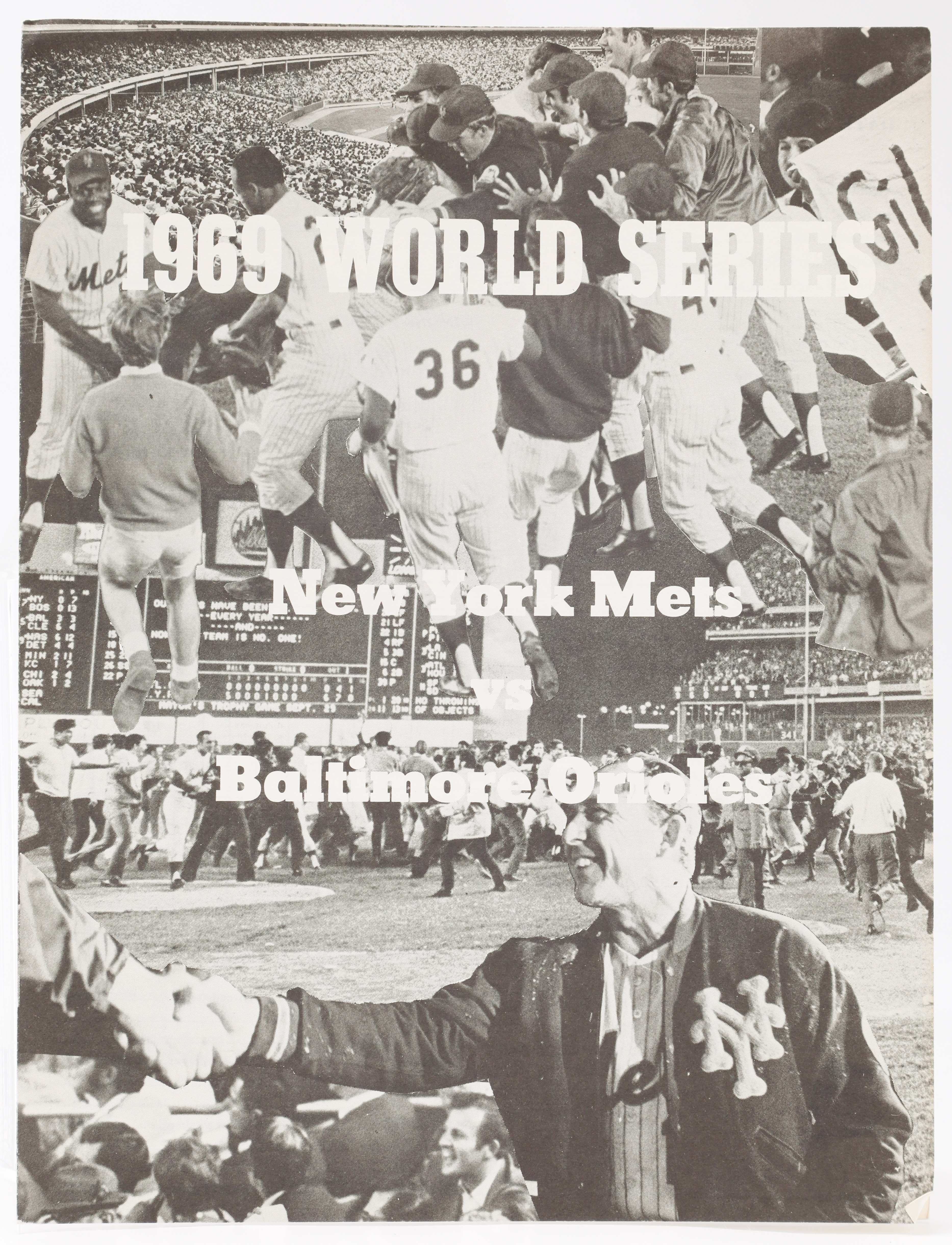 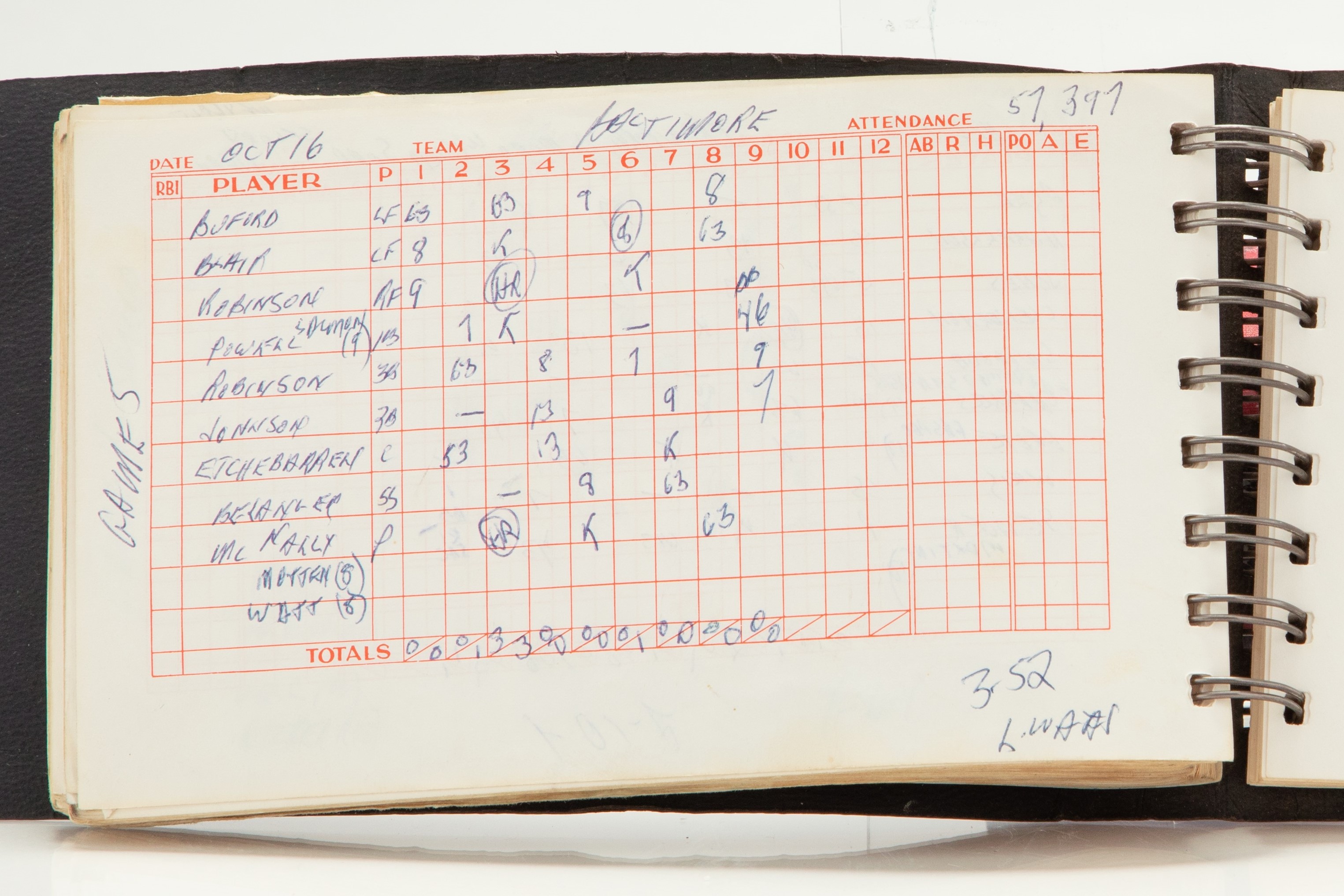 Scorecard: The Game That Made Them Champs
item