Measure Up With the 1969 Mets Ruler

The Mets made history throughout the entire 1969 season, including the very first game of the year on April 8. Shea Stadium was host to the first international MLB game as the expansion Montreal Expos paid a visit. Though they fell to the Expos in a close 11-10 loss, the Mets would continue to make milestones during a season that ended with the franchise’s first World Series title. 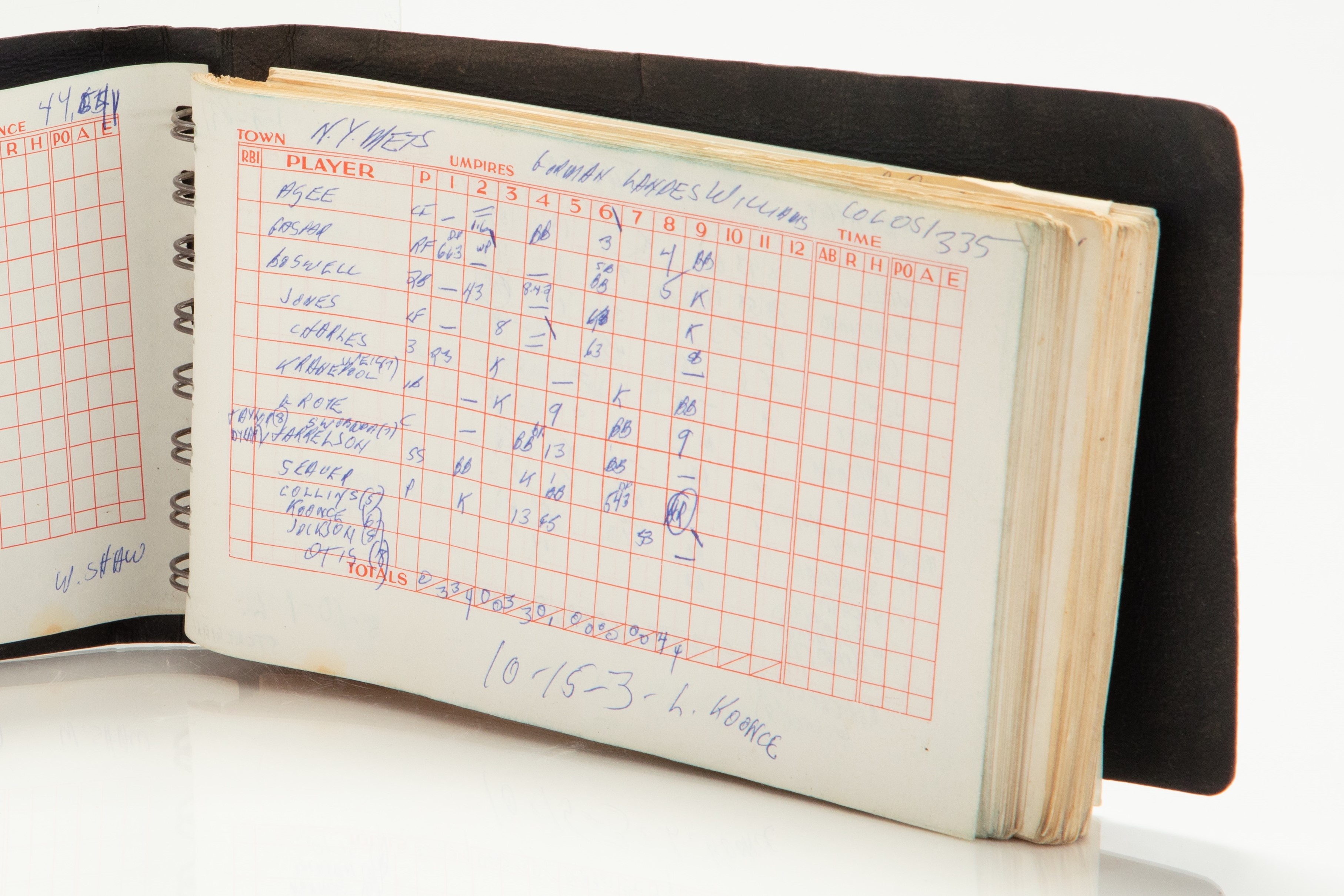 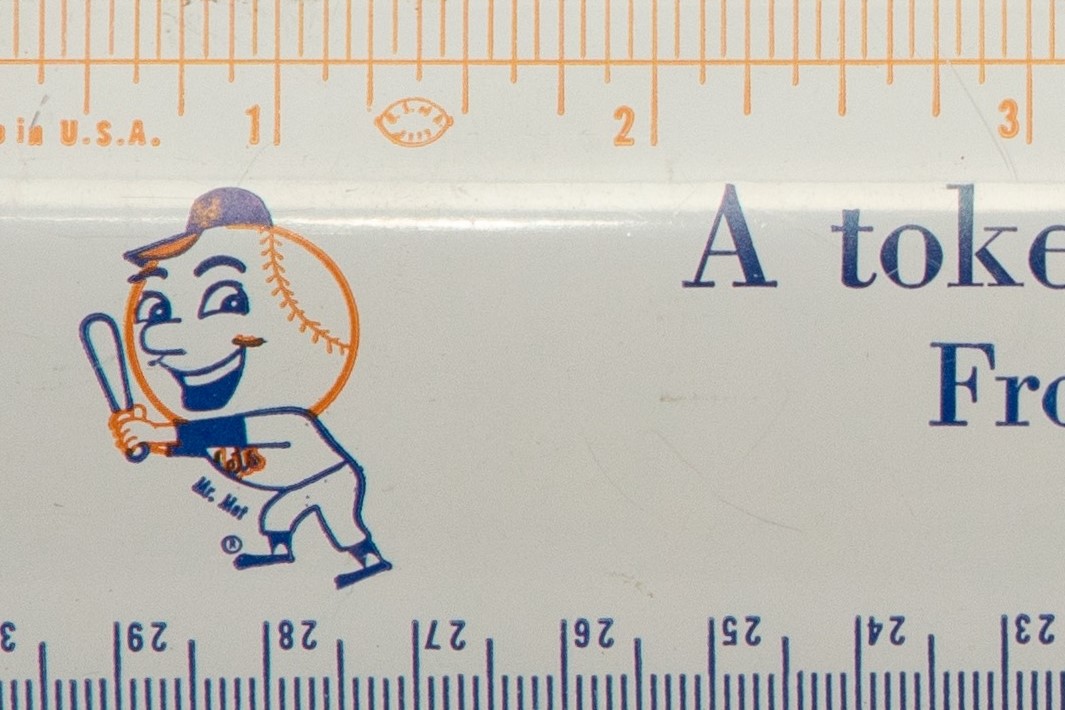 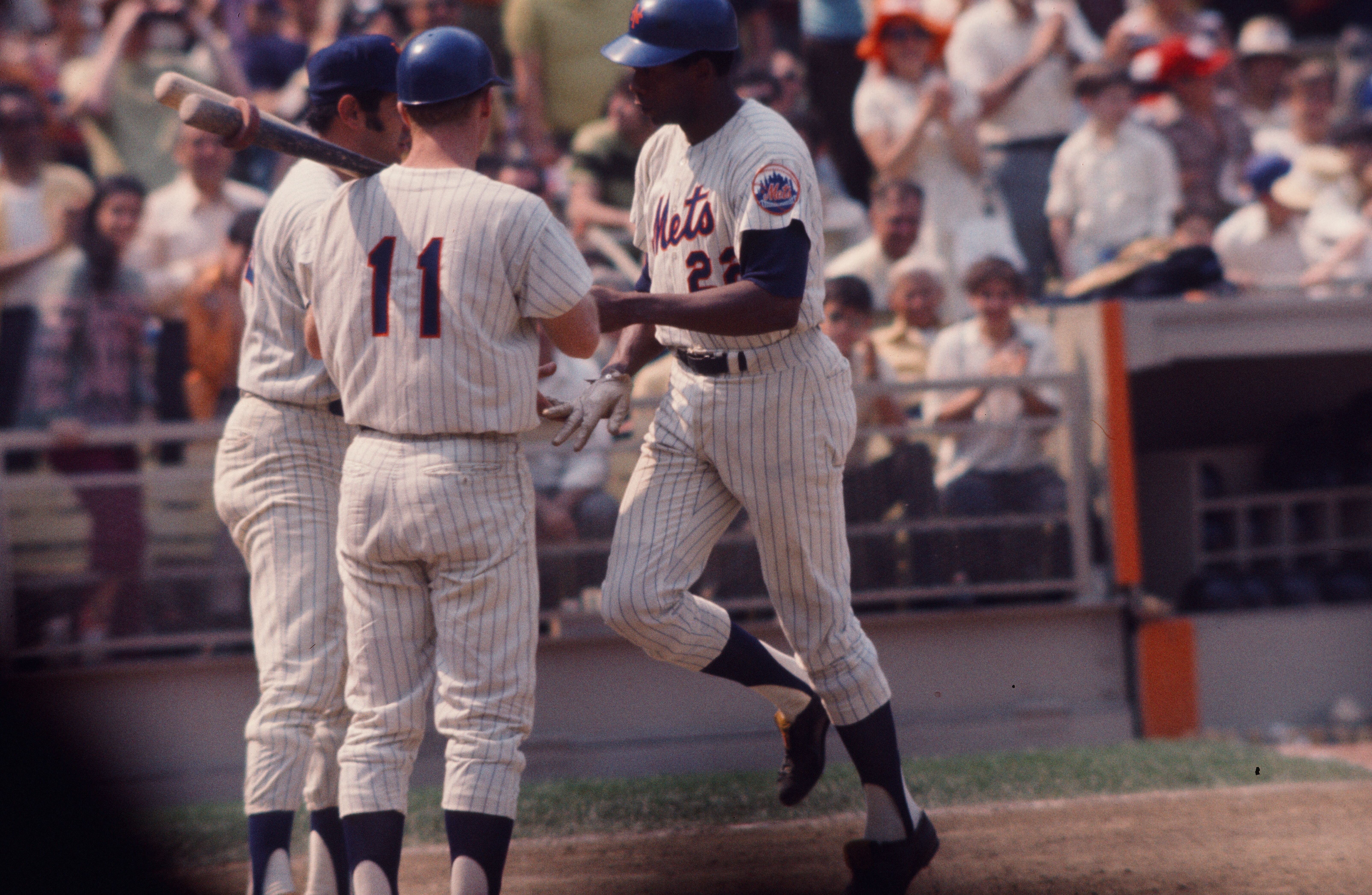