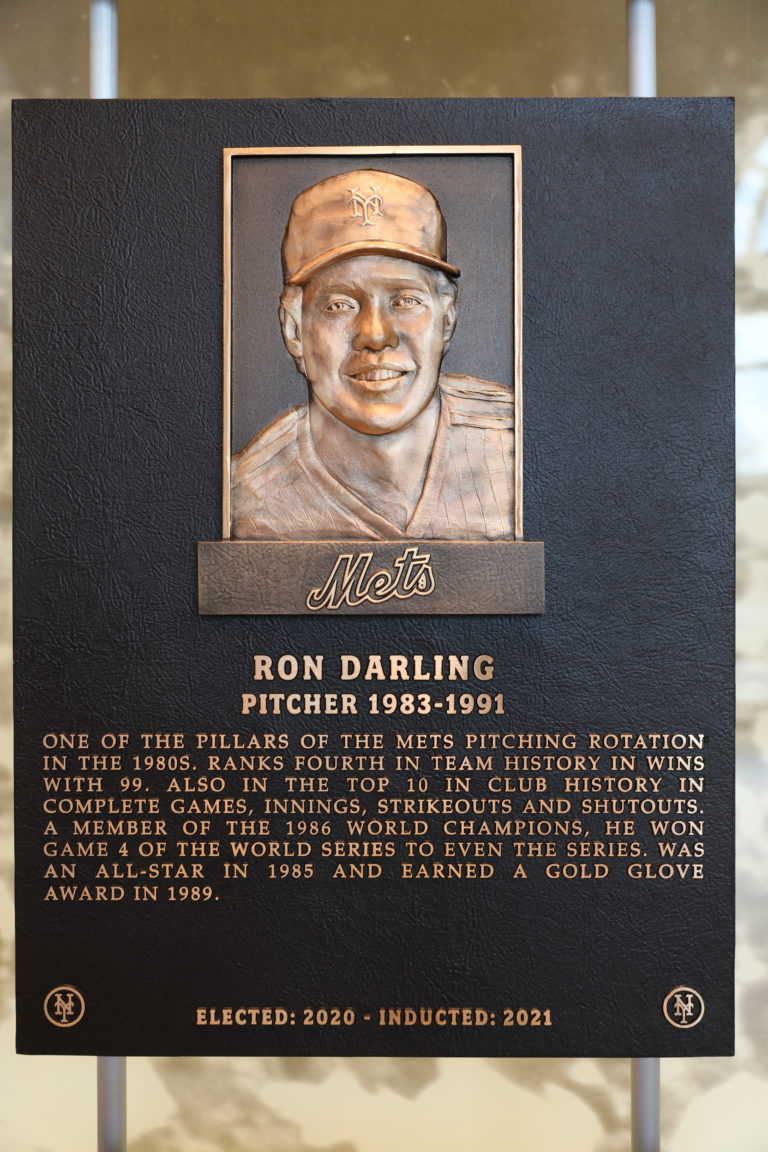 An integral member of the 1986 World Championship team, Ron Darling etched himself in Mets history with his Game 4 victory over Boston to even the series. Ever dependable, Darling posted six straight 12-plus win seasons, including 25 complete games and 10 shutouts. Darling finished in the top-five in Rookie of the Year voting in 1984 and Cy Young Award balloting in 1986 while being named an All-Star in 1985 and a Gold Glove Award winner in 1989. Since retirement, Darling has embarked on a long career as a broadcaster both for the Mets and on national telecasts. 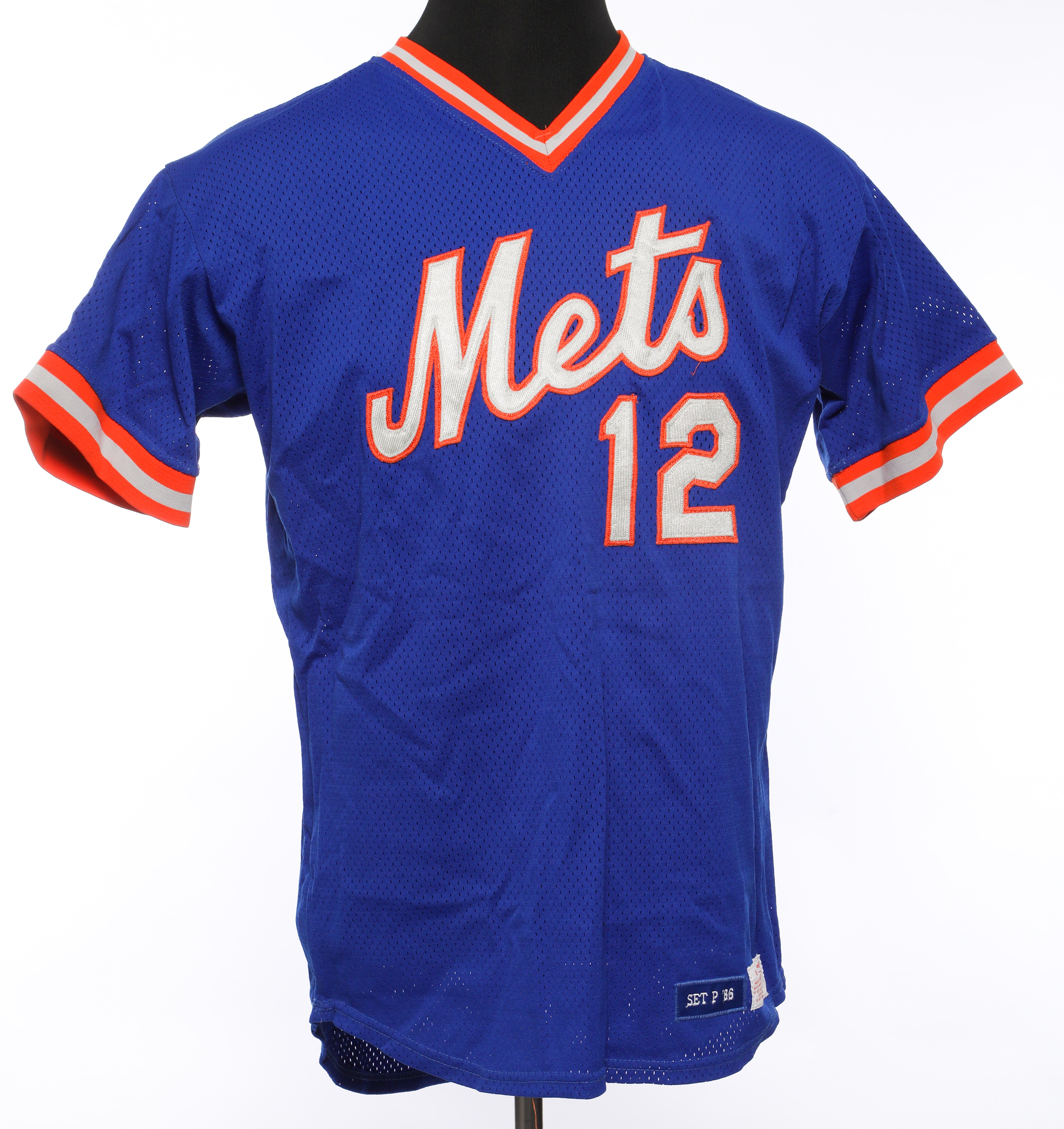 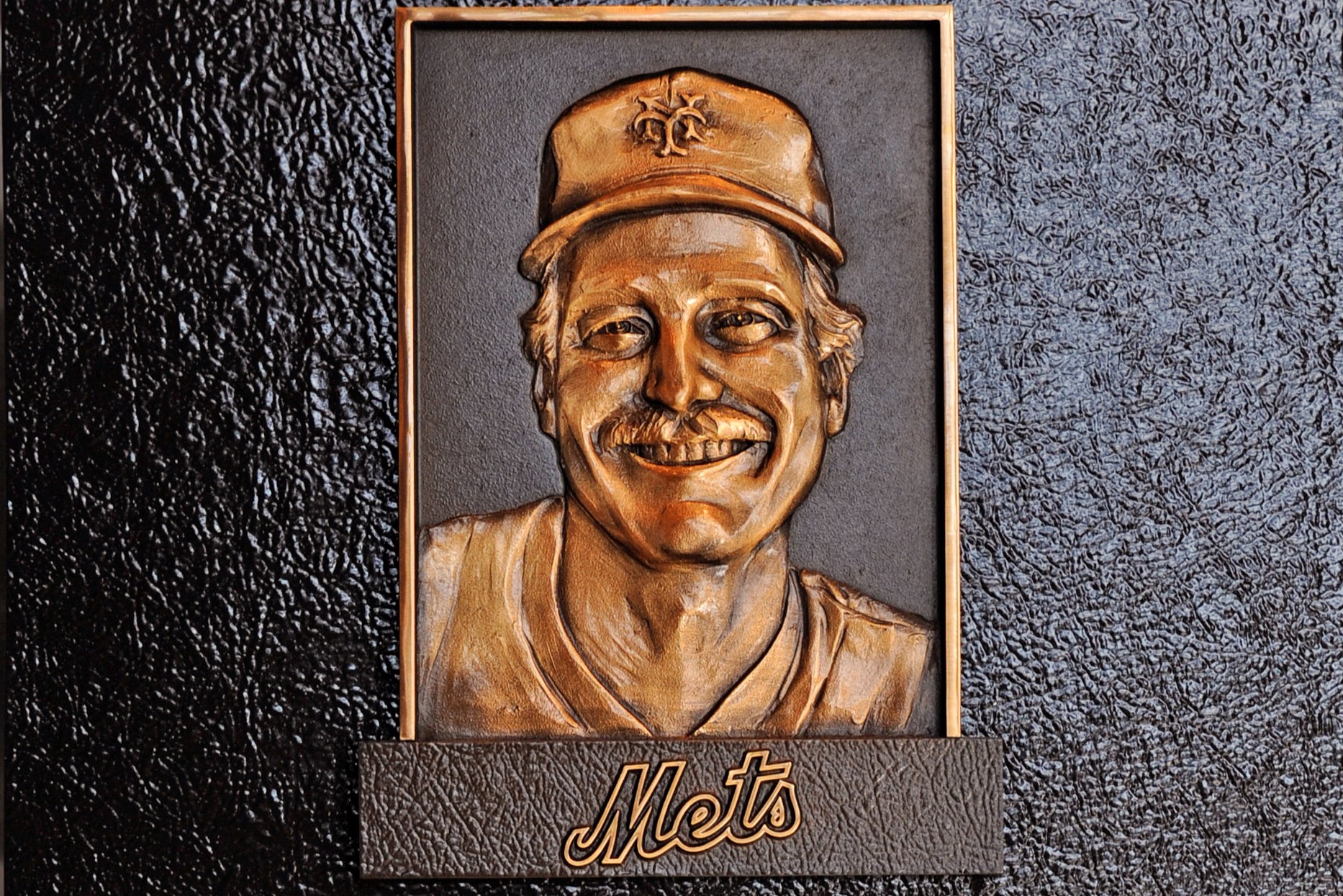