Year of the Pitcher: 1969 Mets Yearbook 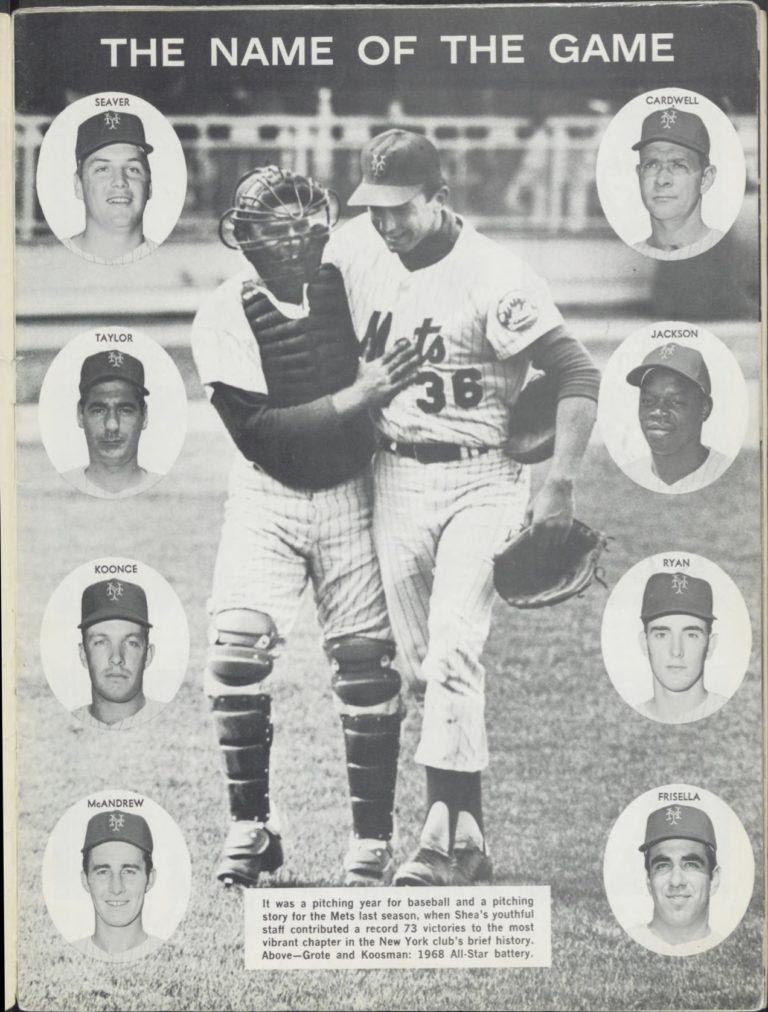 MLB went down as the Year of the Pitcher in 1968, and the Mets had a bullpen set to follow the trend for the ’69 season. Tom Seaver was a 25-game and Cy Young Award winner. Seaver and Jerry Koosman were named All-Stars, while Ron Taylor and Tug McGraw had double-digit saves. The entire staff combined efforts for a 100-62 record. 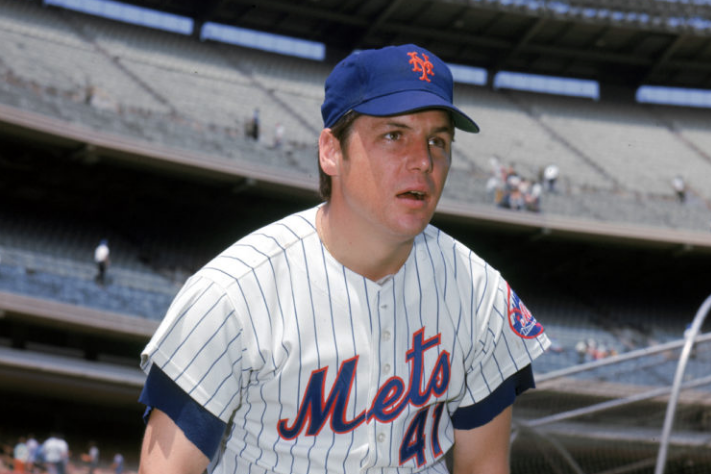 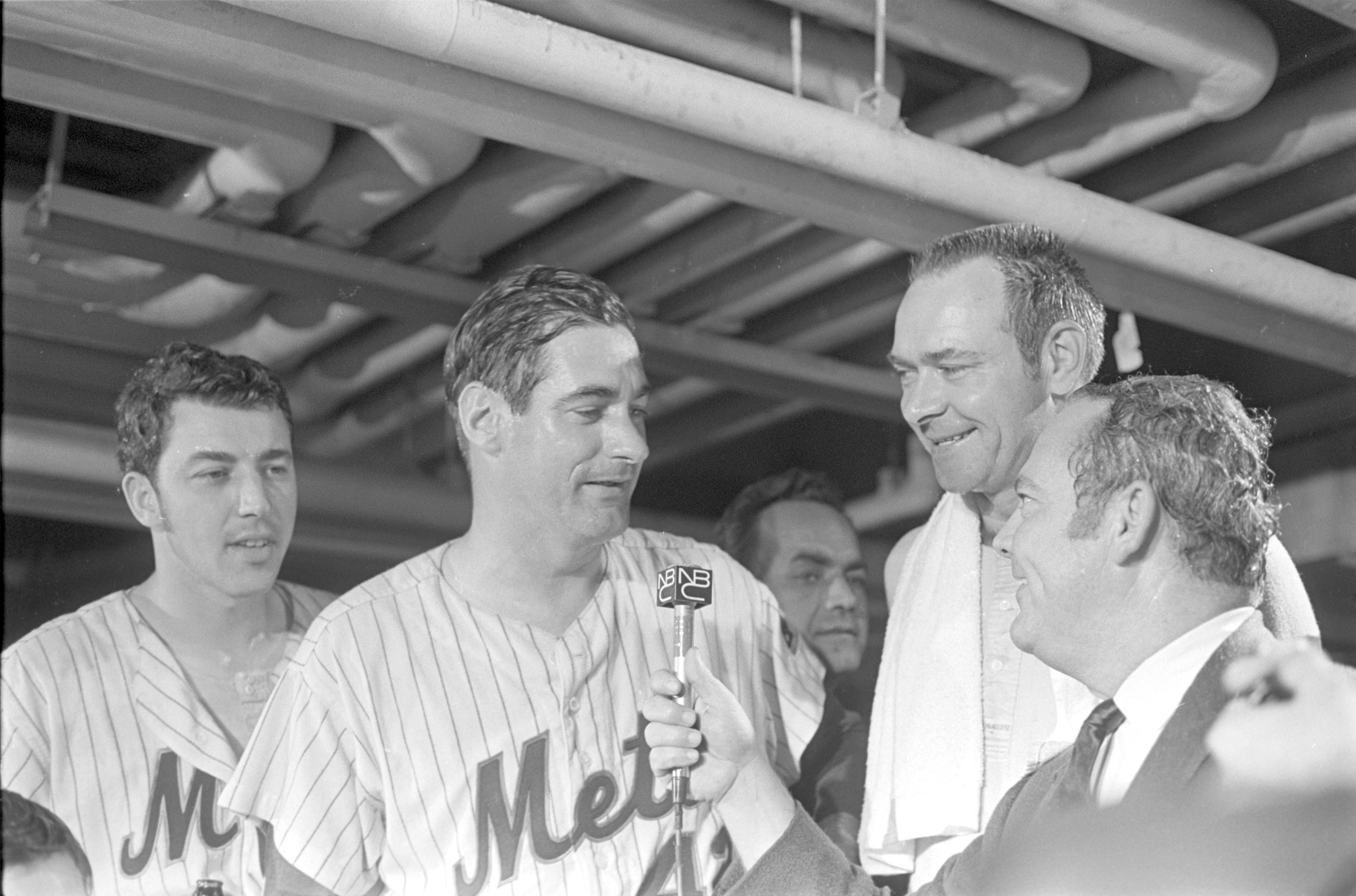 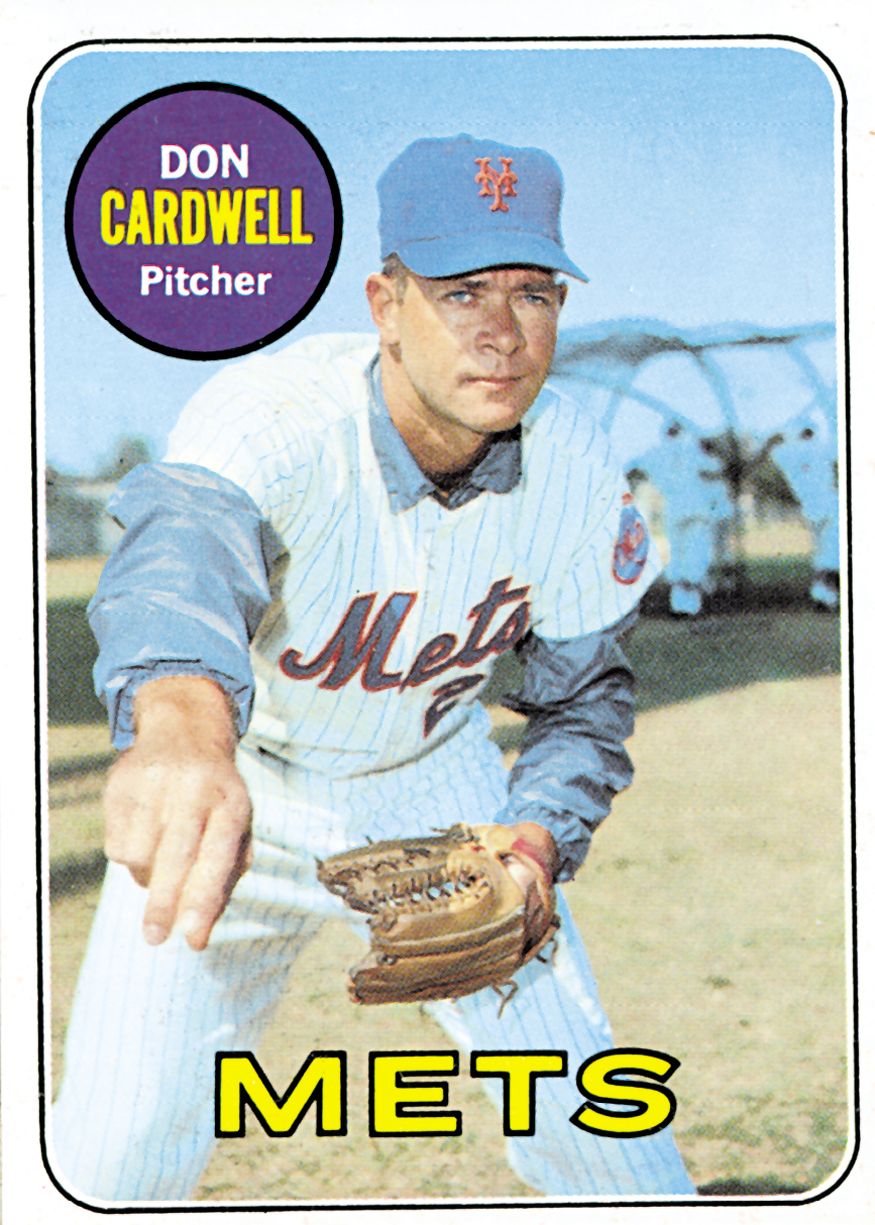