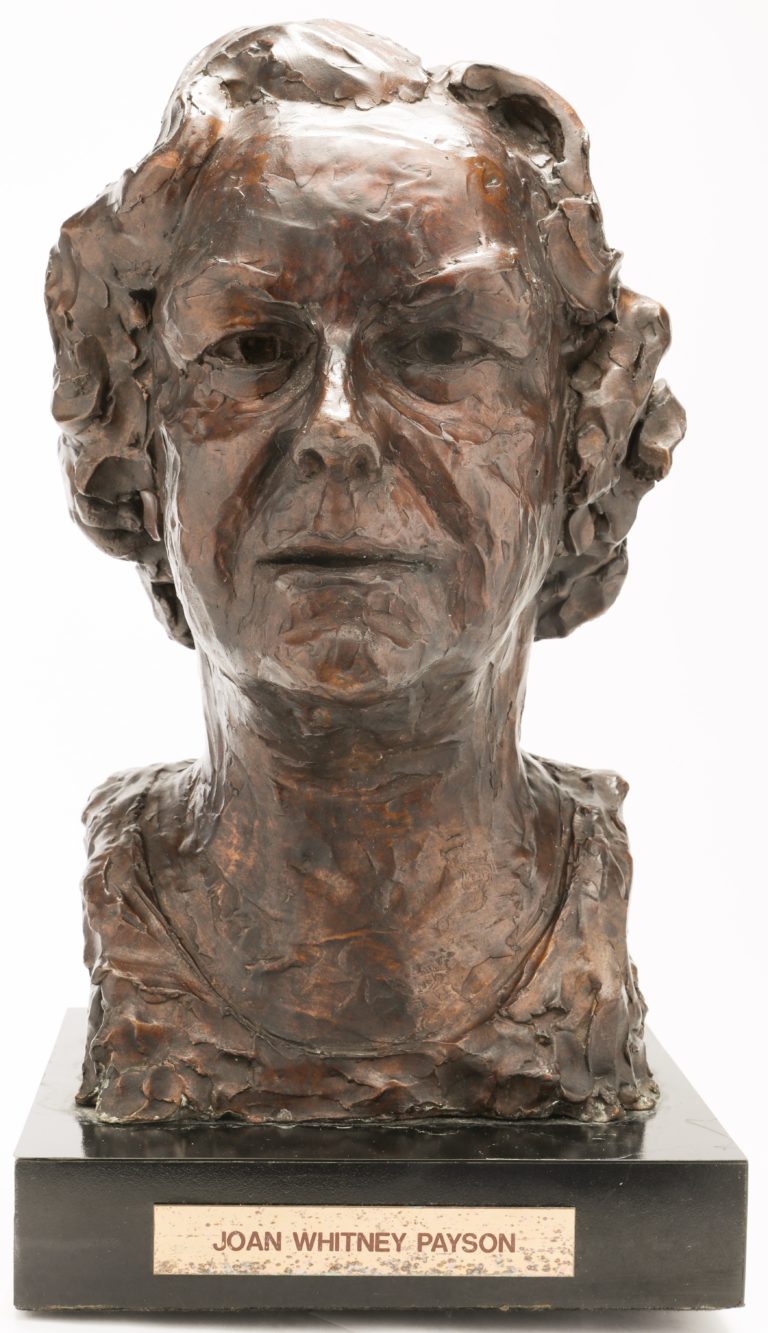 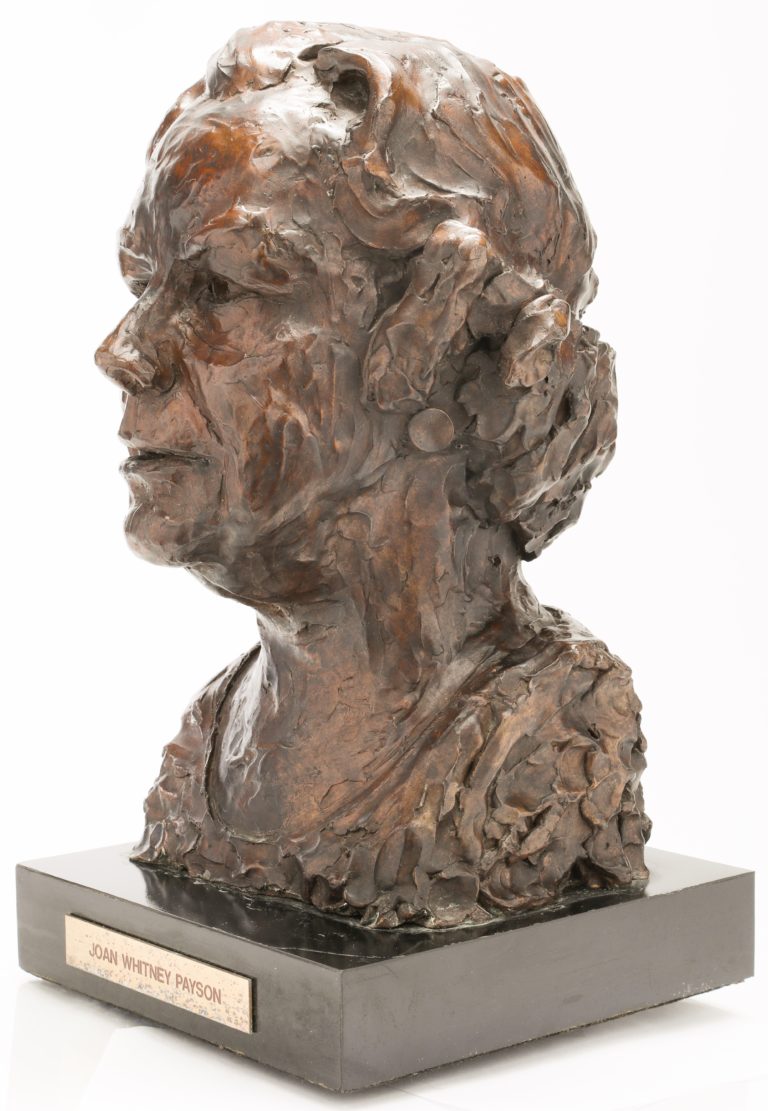 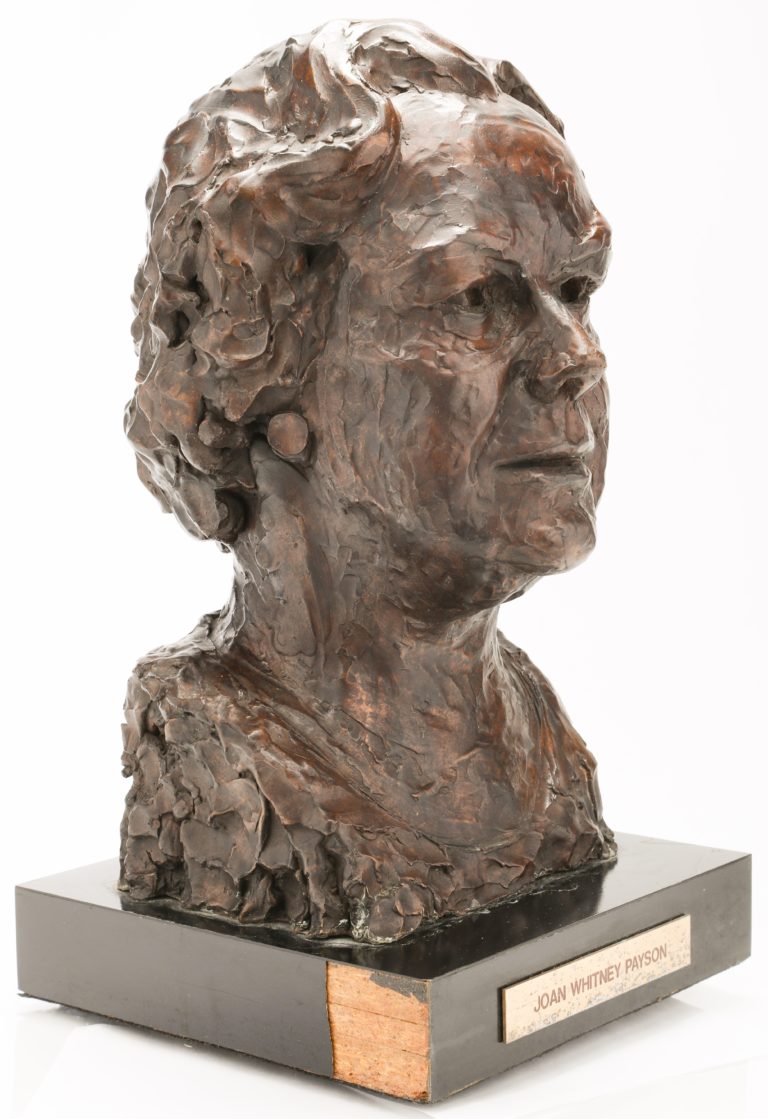 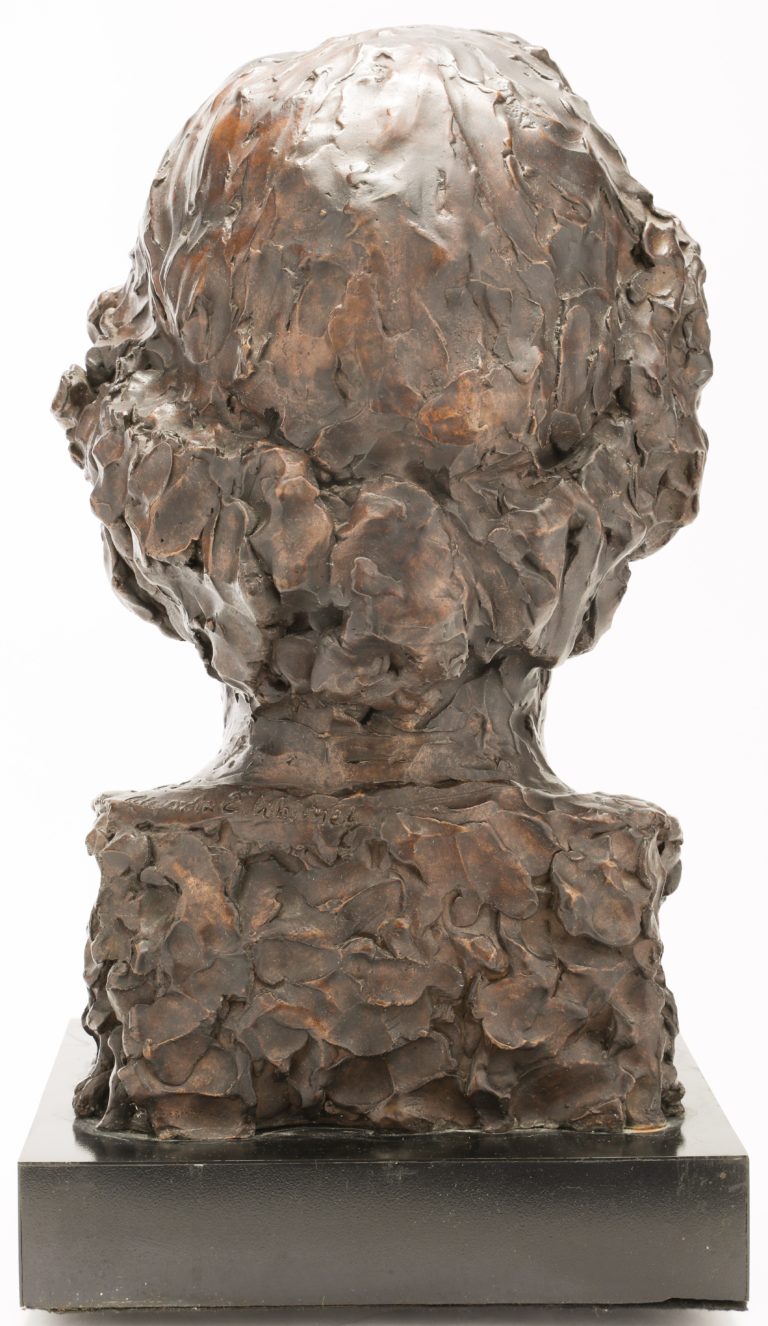 Joan Whitney Payson was a part-owner of the New York Giants and the only one who opposed the team’s move to San Francisco in 1957. She sold her stock and worked to bring a new National League team to the Big Apple, assembling a group of investors who were ultimately granted the expansion franchise that would become the Mets. Payson served as team president for the franchise’s first 13 seasons until her death in 1975. She was the first woman in the United States to buy a majority interest in a sports franchise, though she faced a great deal of veiled and not-so-veiled comments about a woman’s suitability for MLB leadership. It must have been supremely satisfying for her when her Mets won the World Series in 1969 and then added another NL pennant in 1973.

Pennant for Mets Fans (and Their Shrinks)
Casey’s Threads
Related 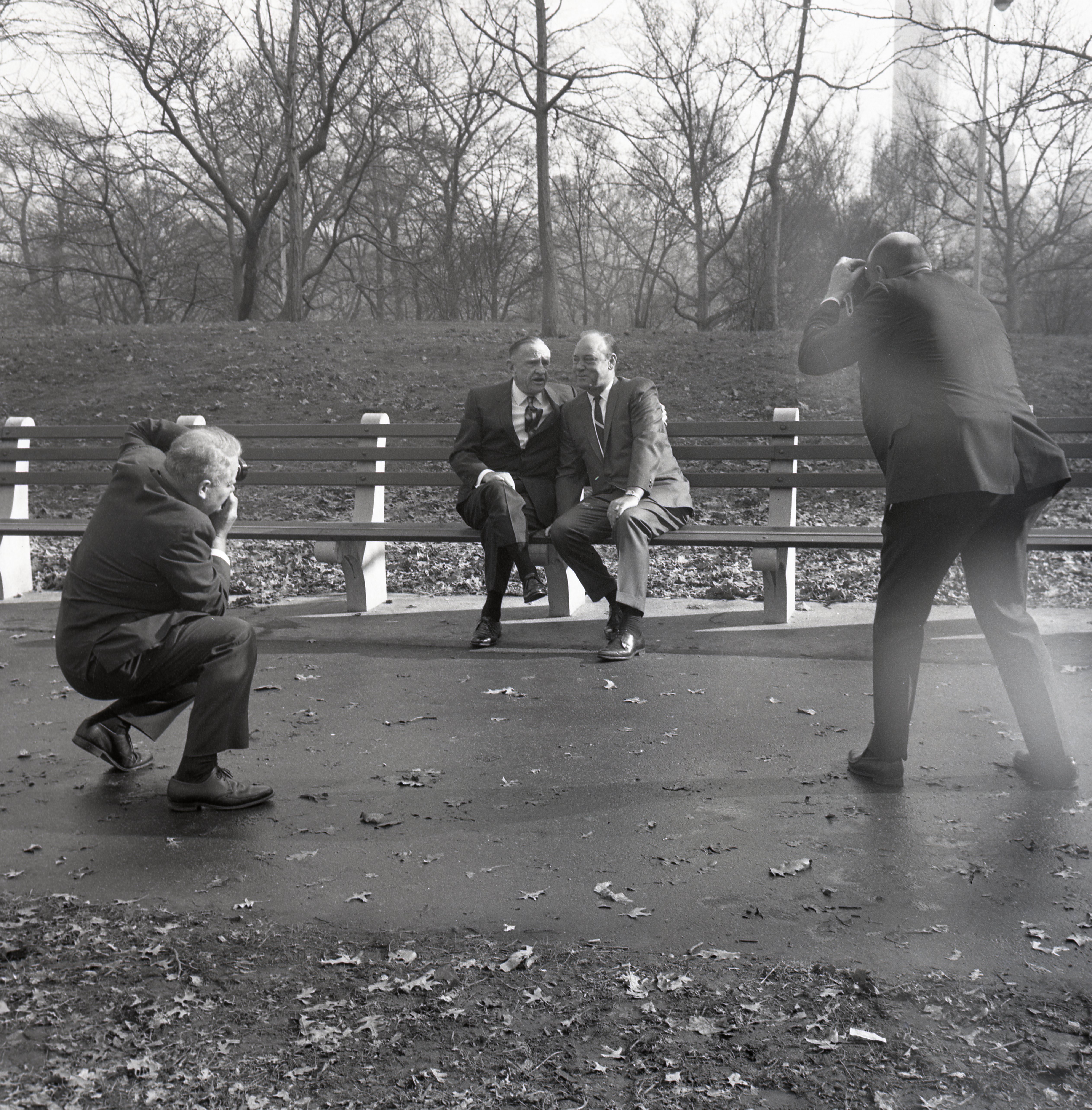 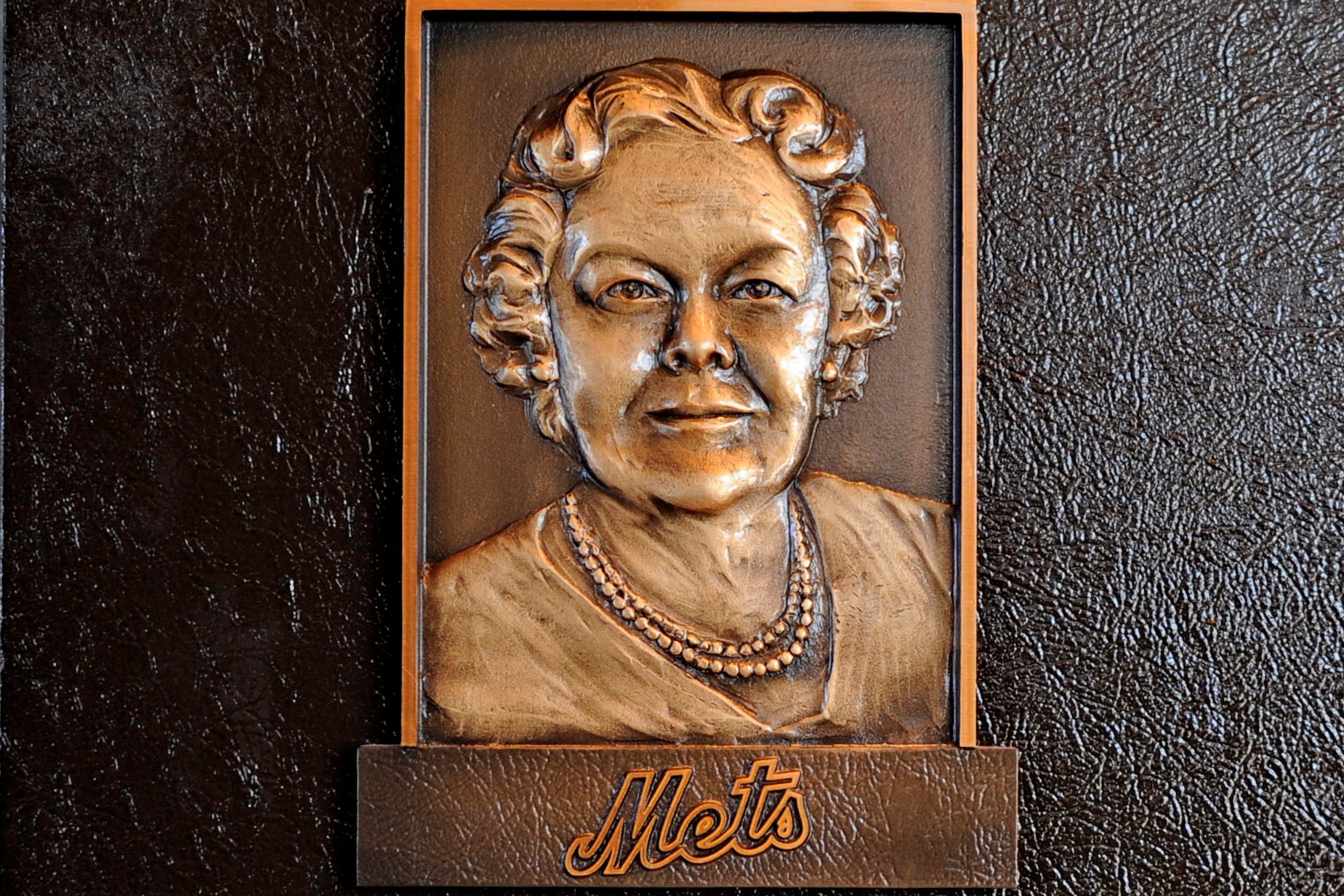 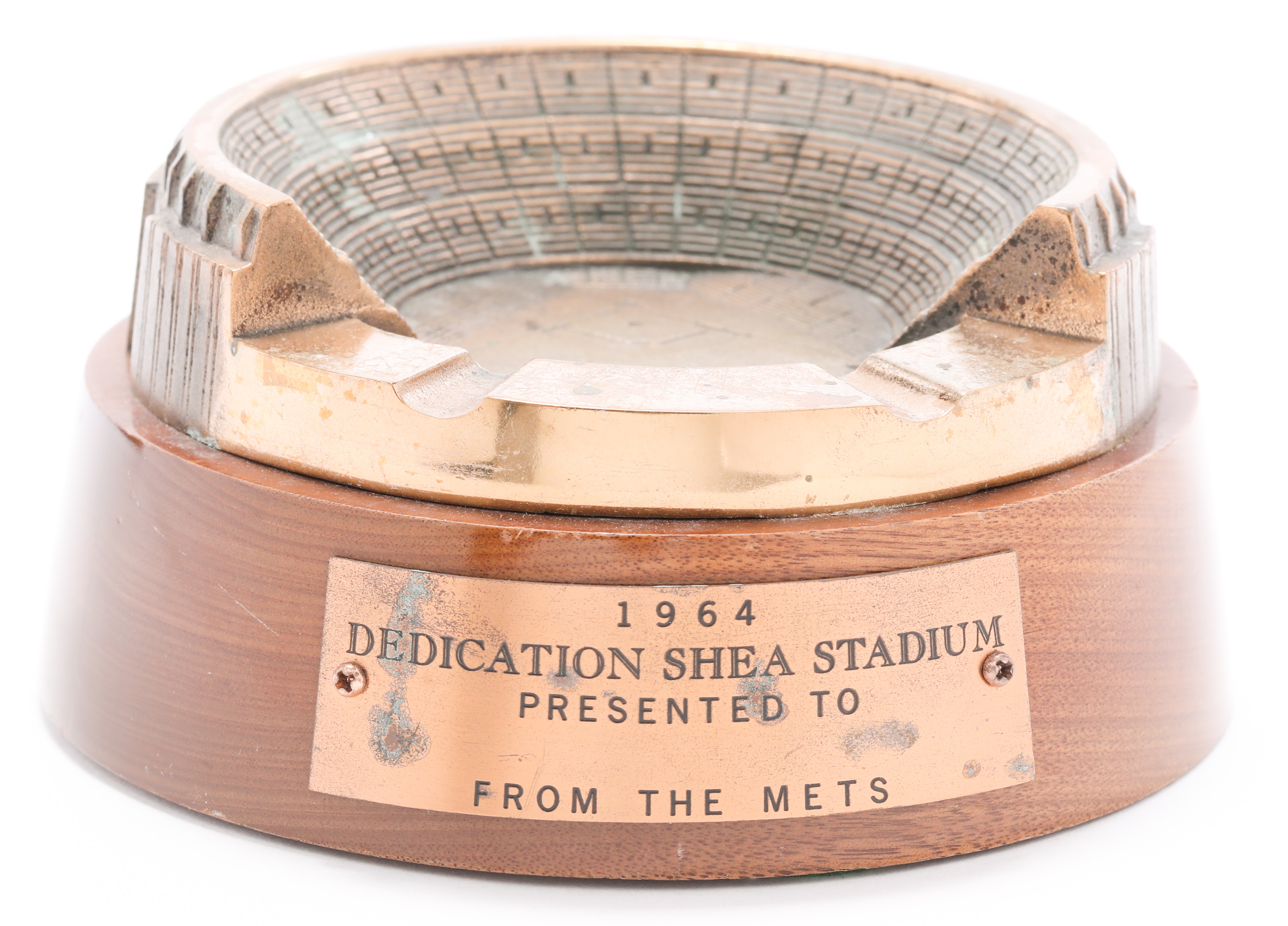