Pennant for Mets Fans (and Their Shrinks)

Mets fans needed some emotional support during the early years. The new National League club finished last or next-to-last in each of their first seven seasons, dropping at least 100 games in five of those seasons. Despite the heartbreak, the lovable losers kept a steady fan base. The Mets finished in the top-three in National League attendance in each of their first ten seasons at Shea Stadium (1964-1973). 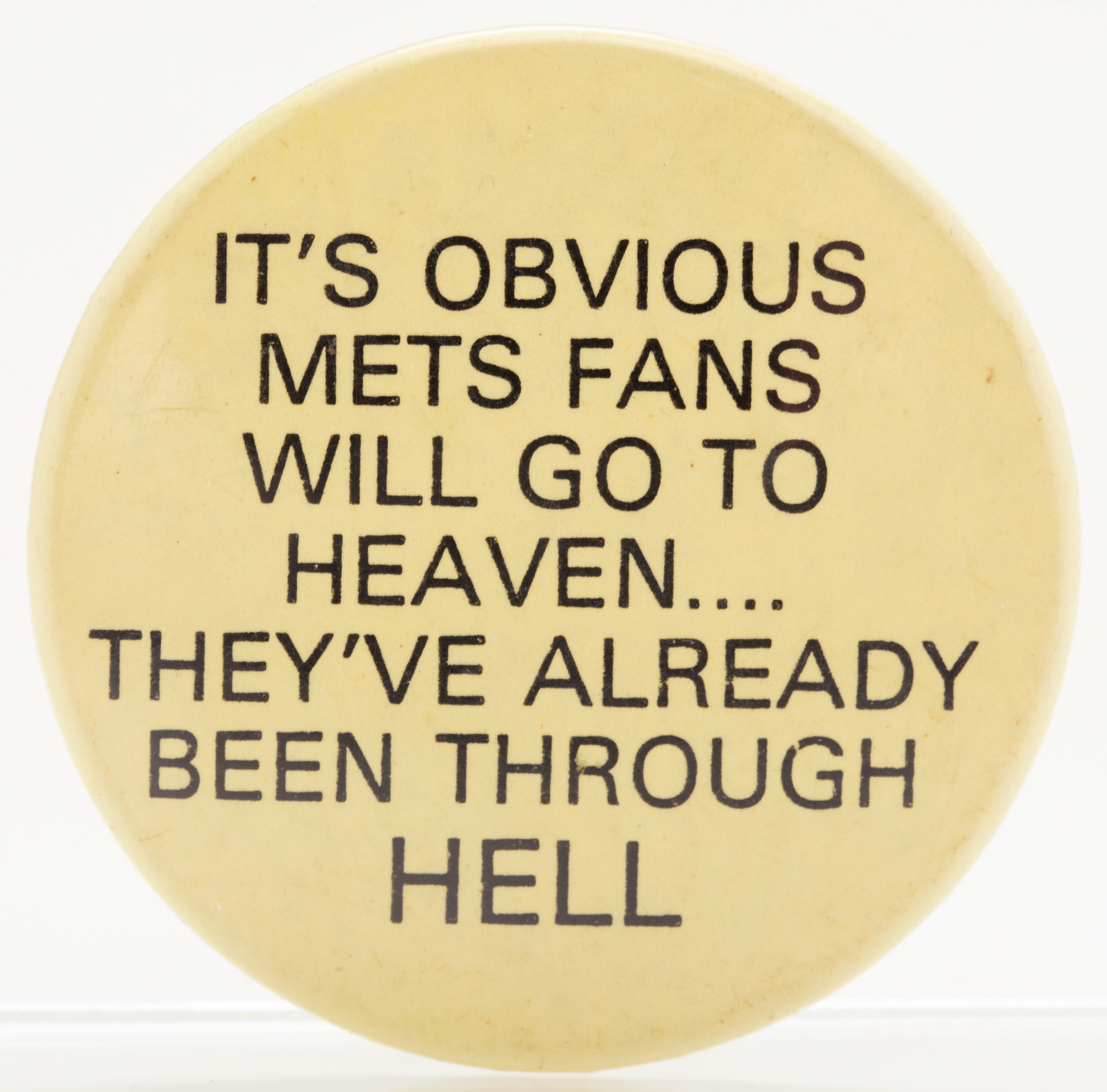 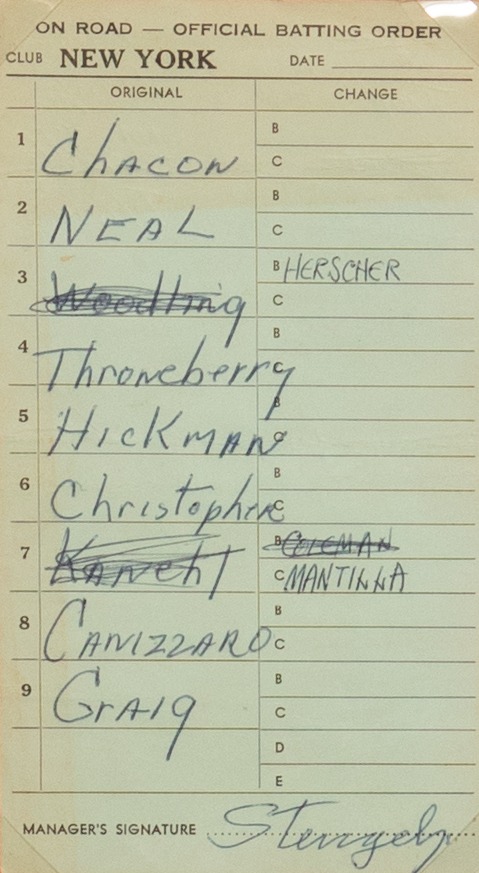