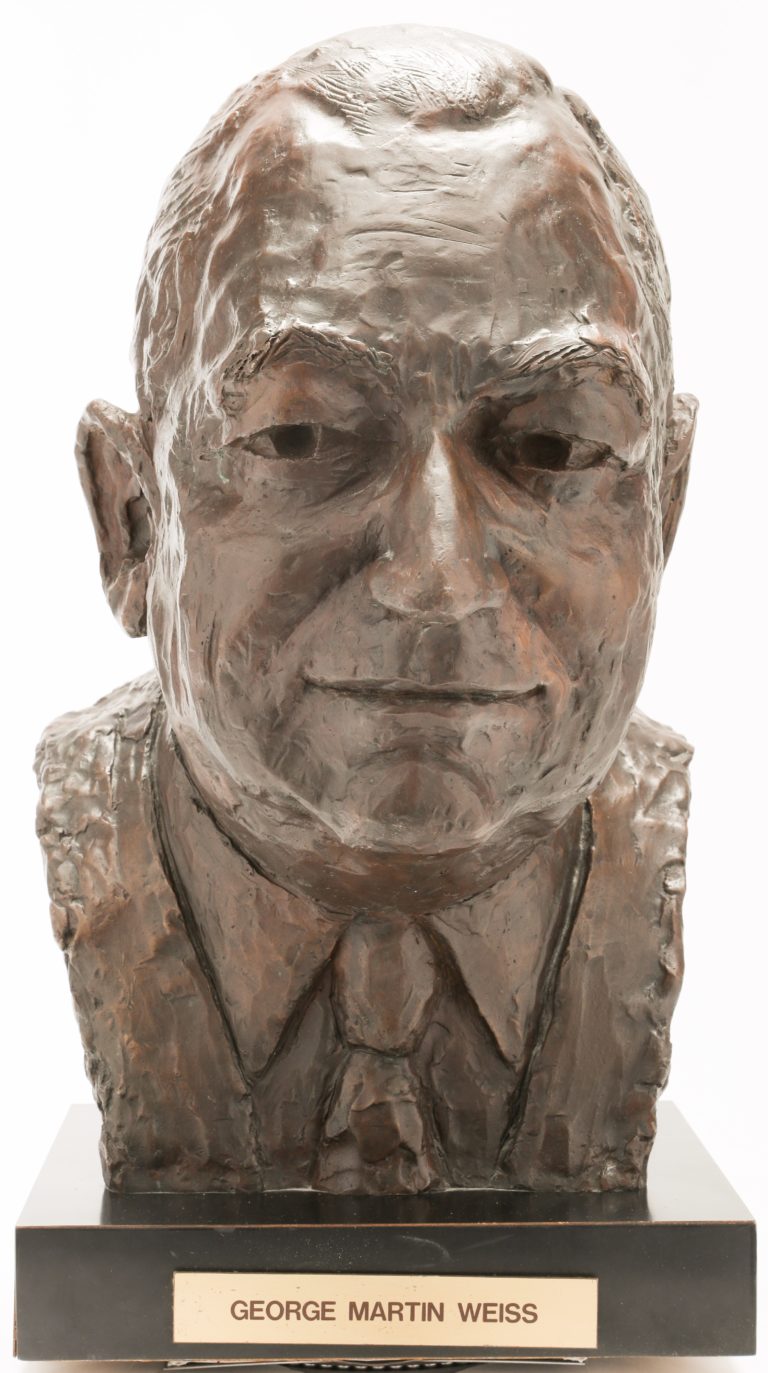 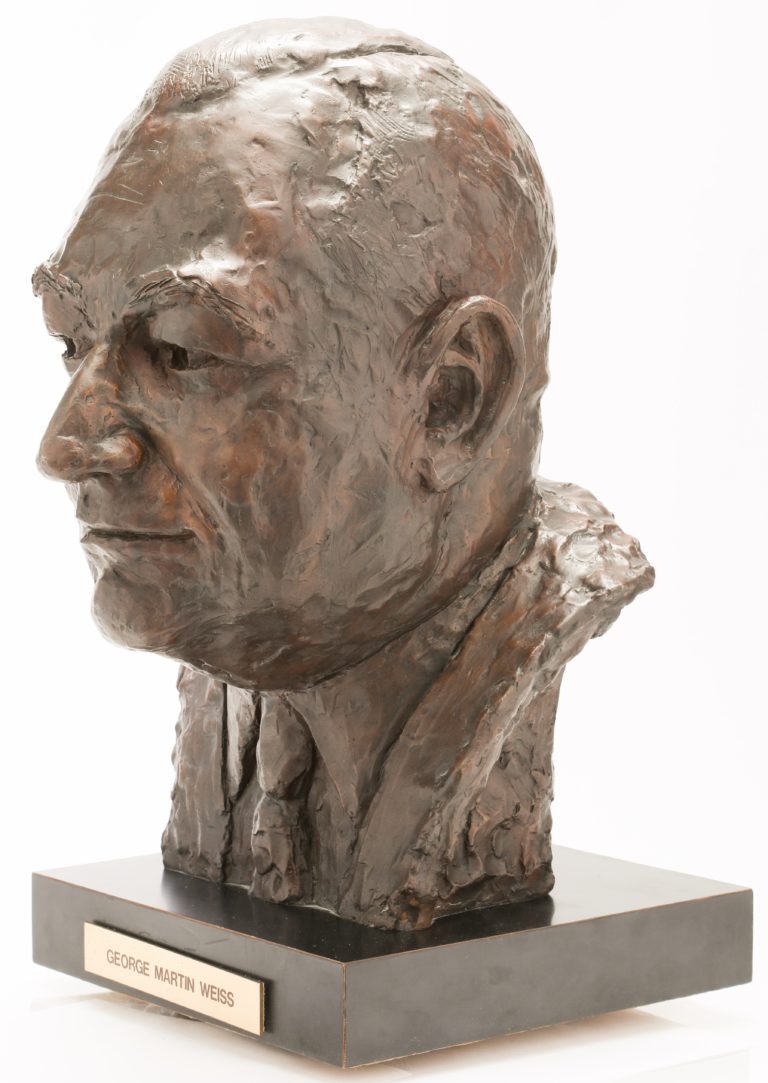 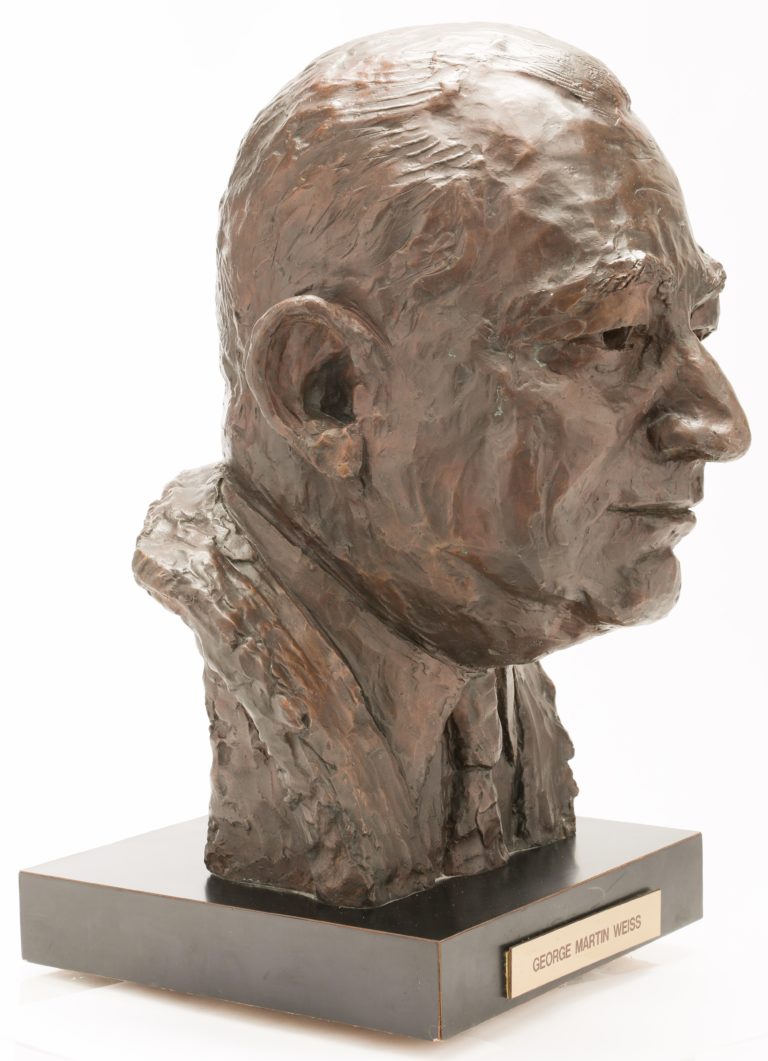 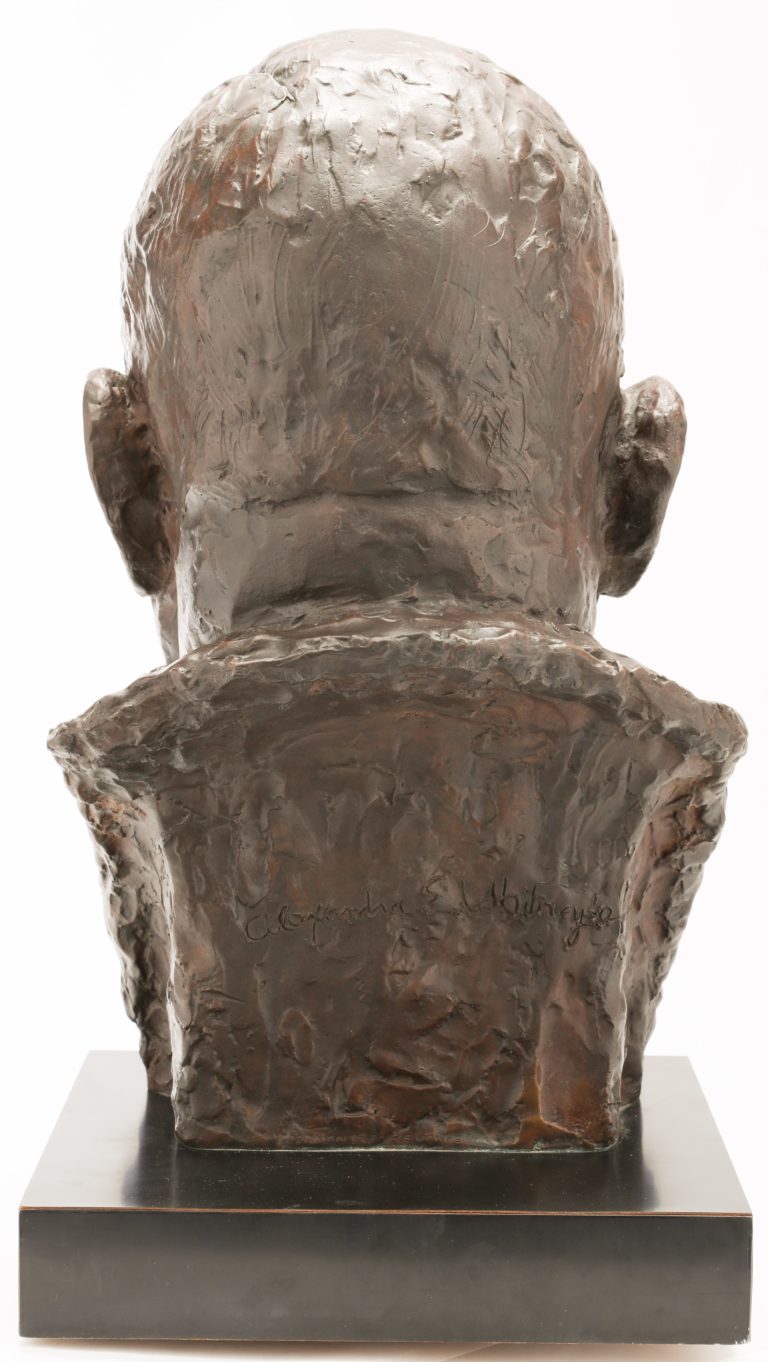 When New York City was granted a National League franchise for the 1962 season, the expansion club named former New York Yankees GM George Weiss as president. Weiss persevered through the initial growing pains, working to build a Mets fan base and develop the talent that would eventually lead to a world championship in 1969. 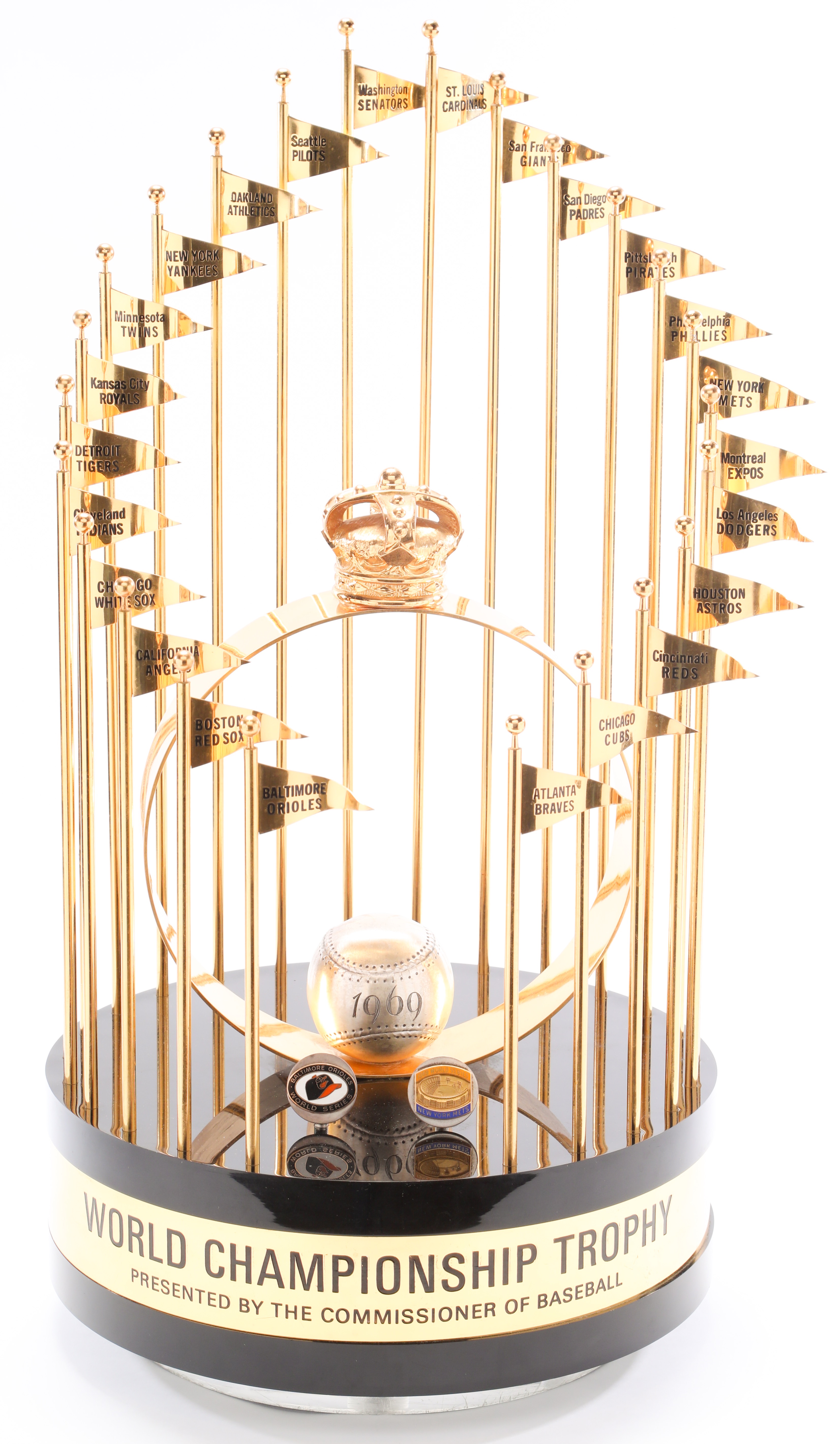 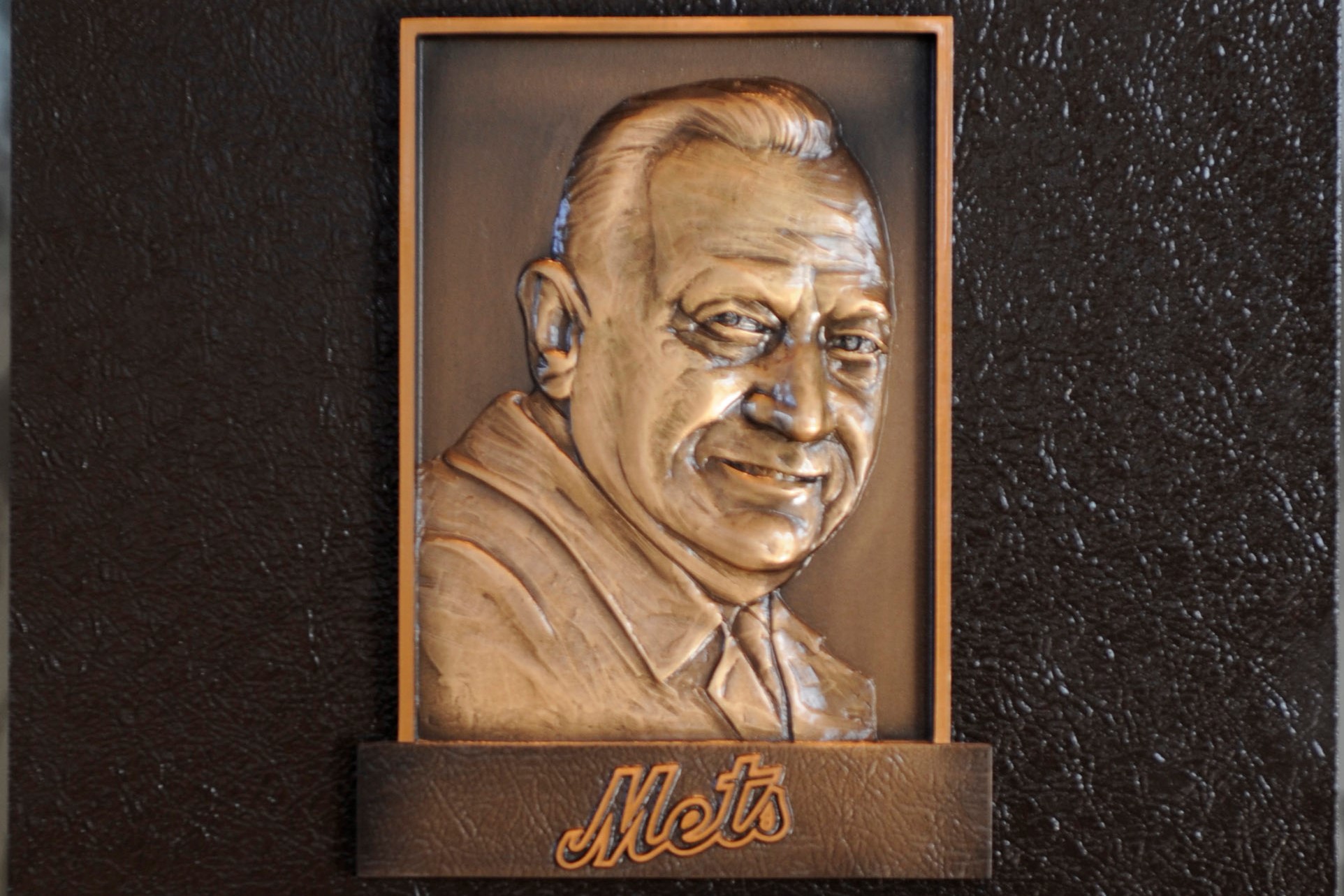 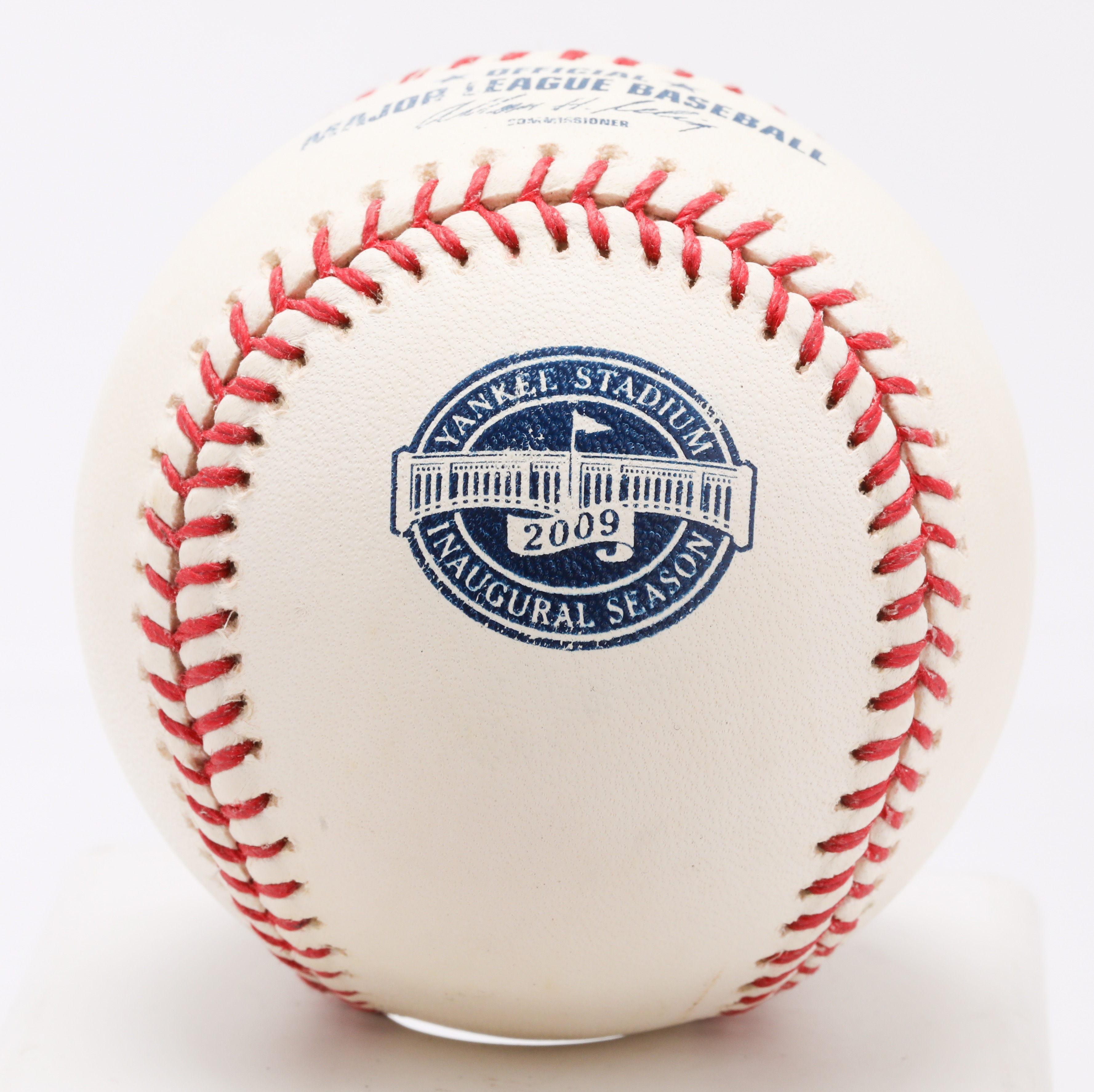