From first base to the Citi Field press box, this guy knows how to put on a show. Keith Hernandez spent 7 of his 17 MLB seasons with the New York Mets, winning 6 (of 11) consecutive Gold Gloves and a World Series trophy while he was there. The Mets had struggled in the early 1980s but when Hernandez arrived from the St. Louis Cardinals in 1983, the team’s fortunes improved dramatically. Hernandez — along with teammates Darryl Strawberry, Dwight Gooden, Ron Darling and Sid Fernandez — propelled the team to the 1986 World Series, where the reliable first baseman broke the Boston Red Sox in Game 7. Since 2006, Hernandez has been a TV analyst, infusing gameday broadcasts with his love of baseball and the Mets. 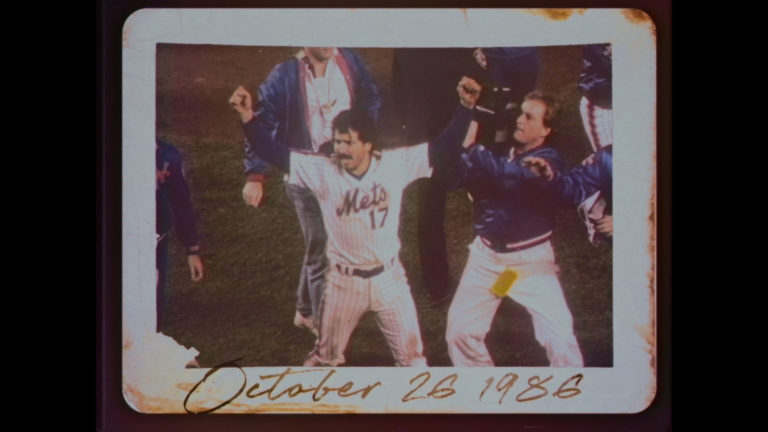 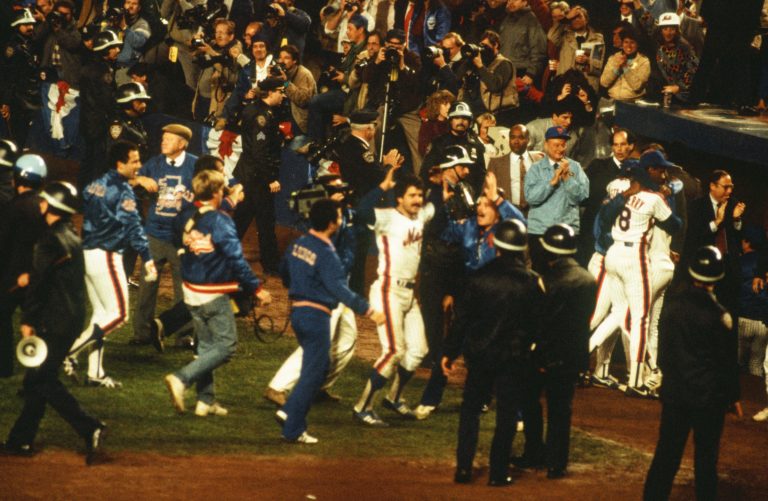 In the Thick of Things With Keith Hernandez 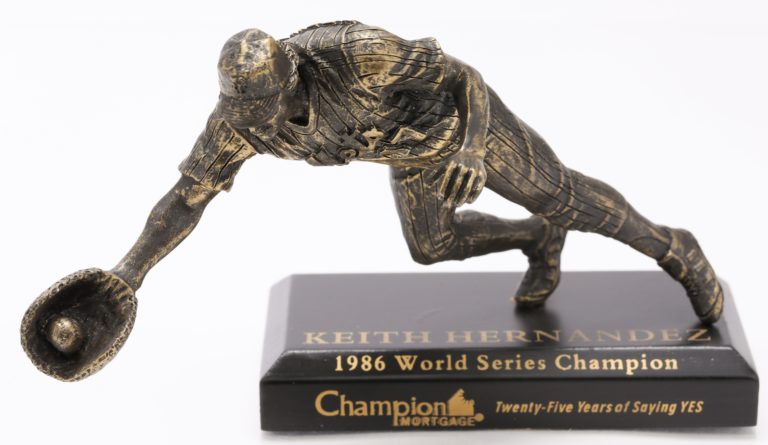 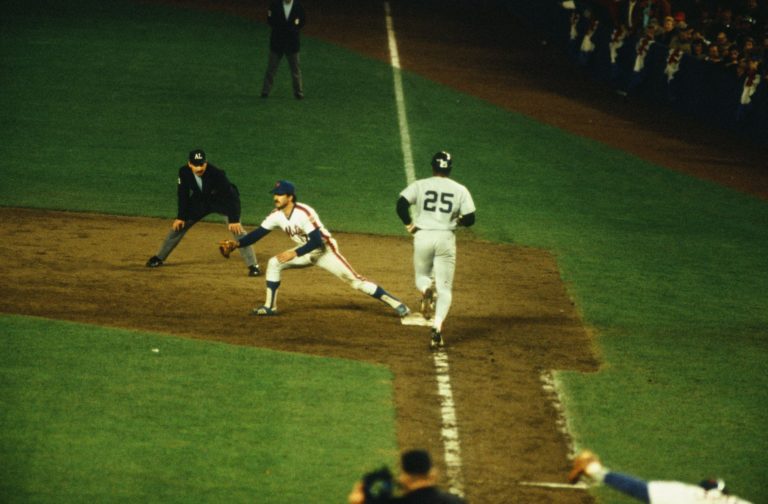 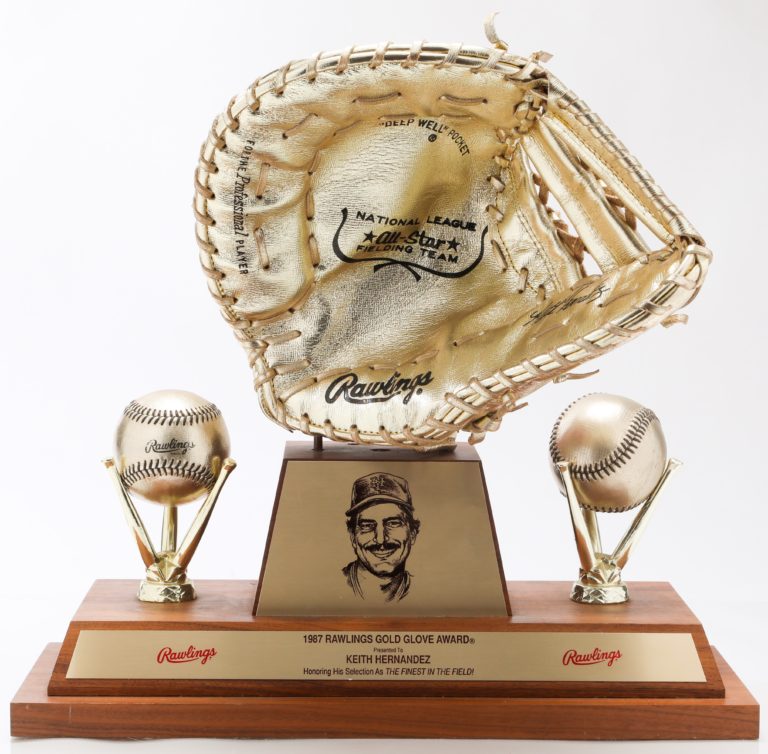 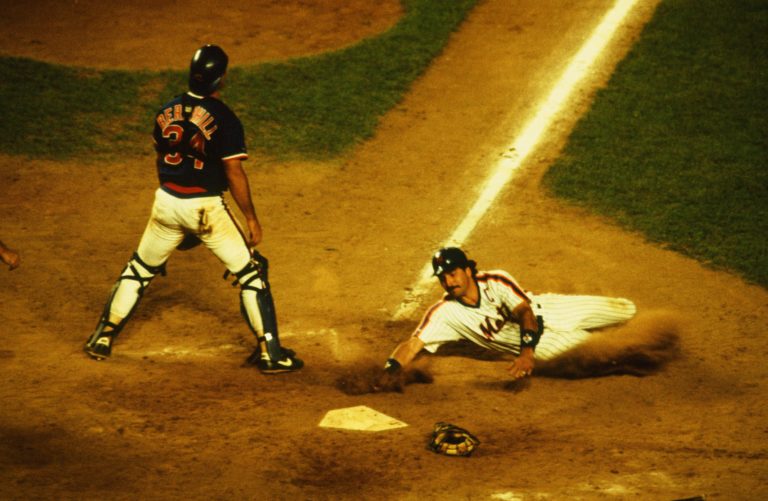 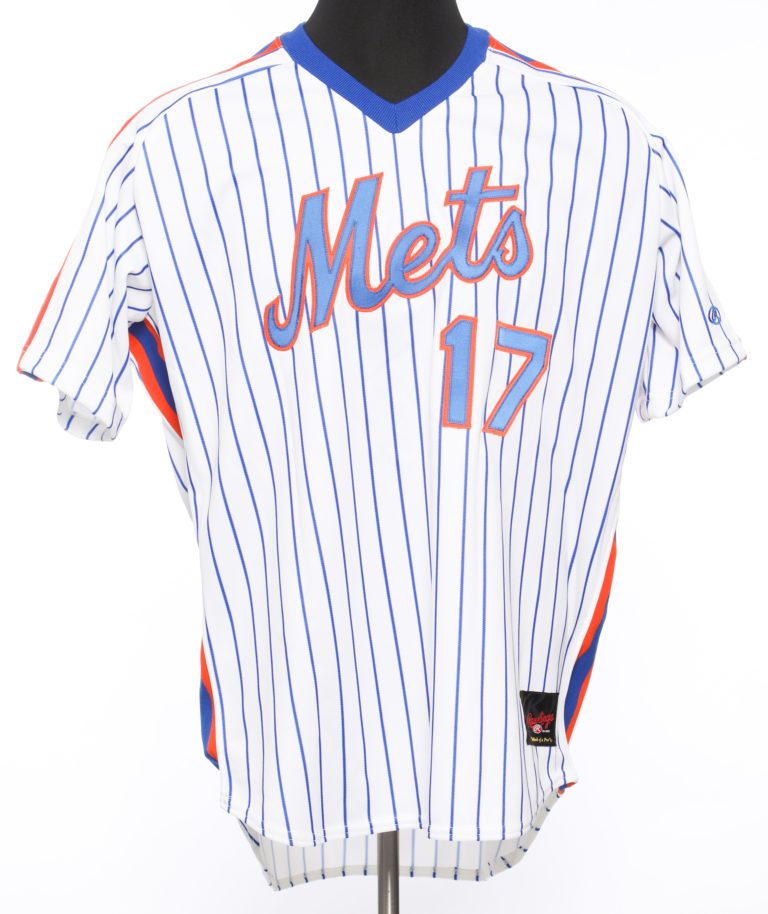 Keith Hernandez Harkens Back to Co-MVP 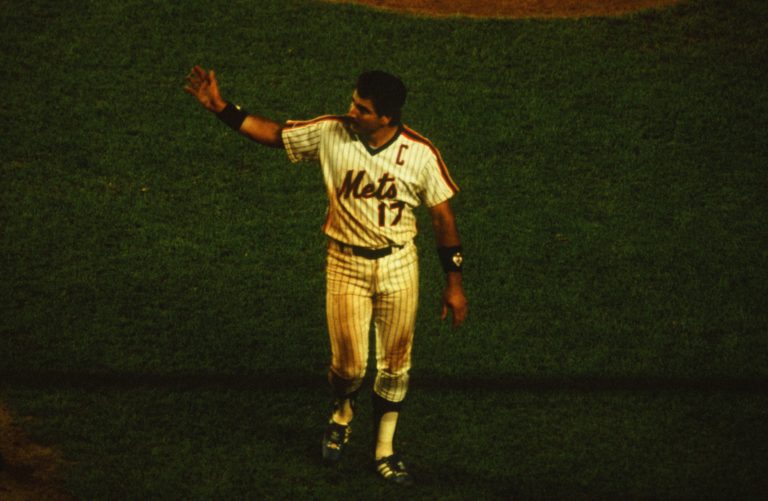 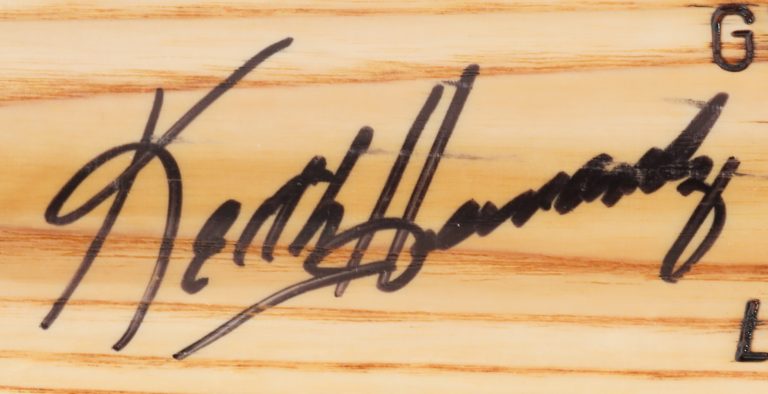 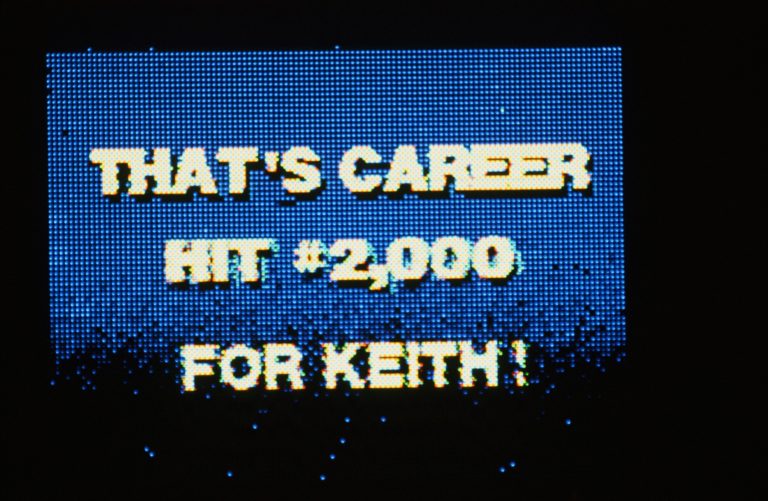 You Could Always Count on Keith Hernandez 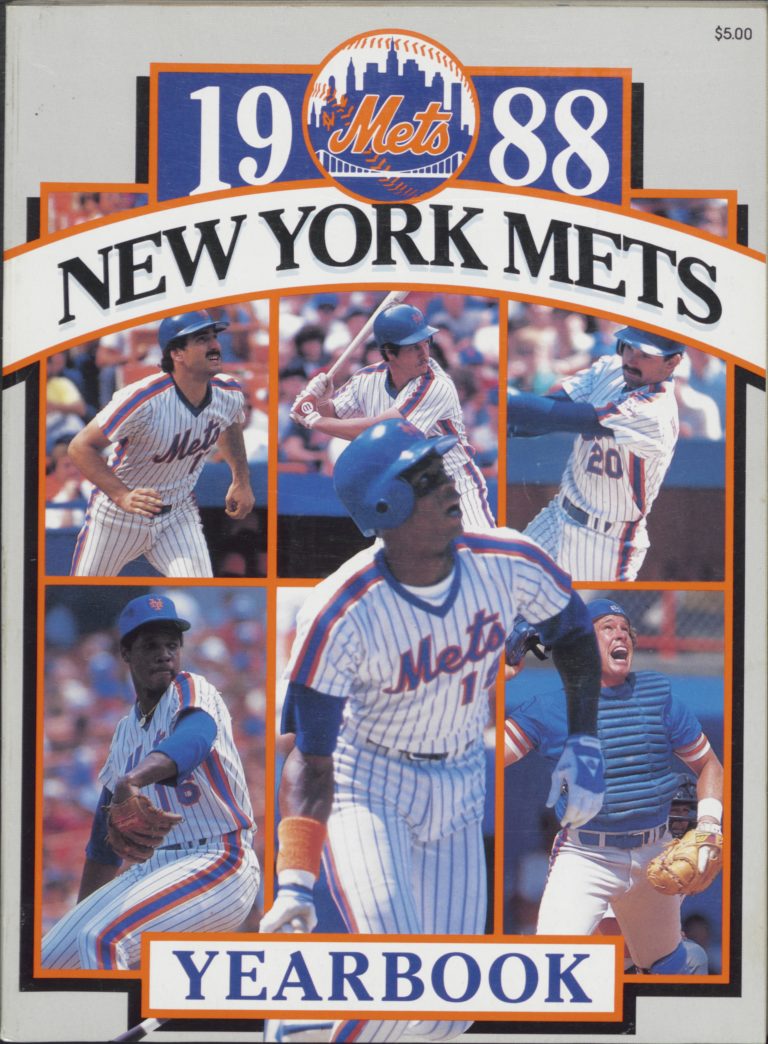 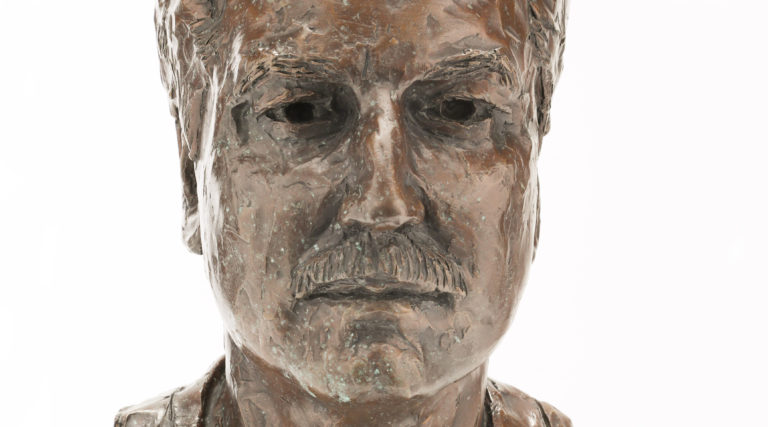 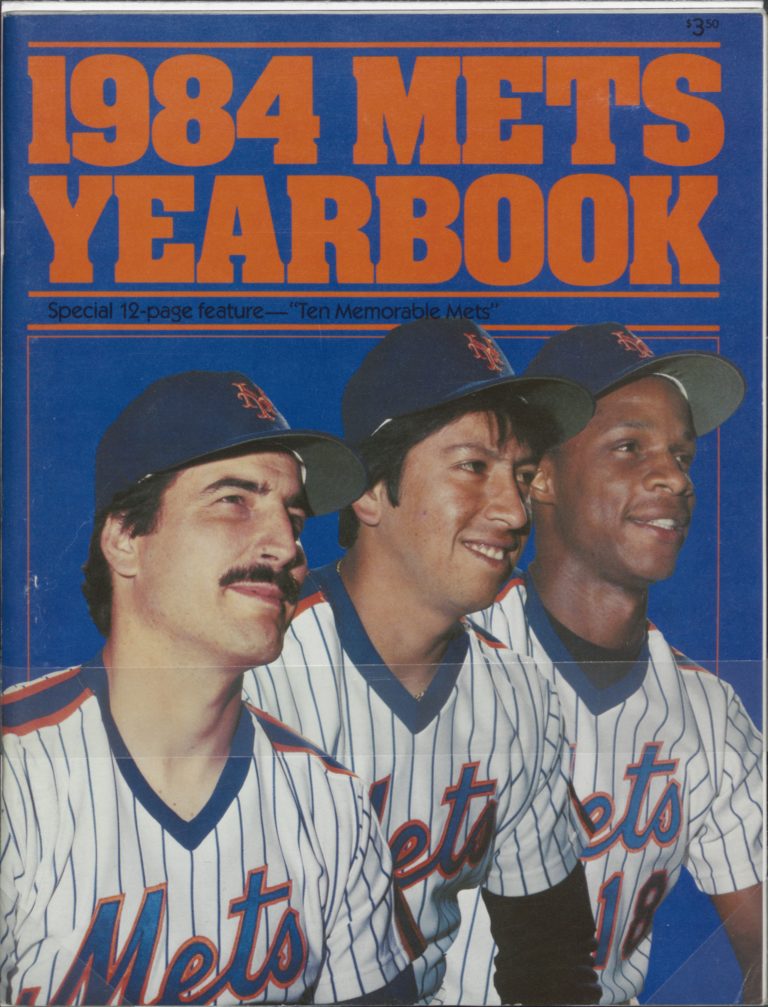 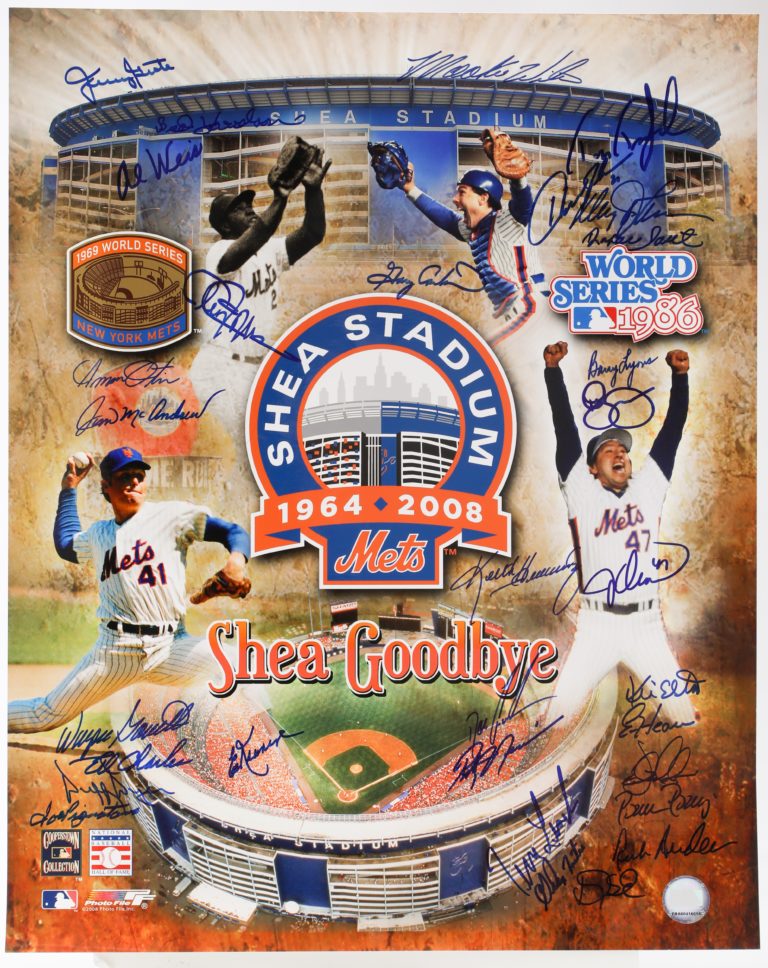 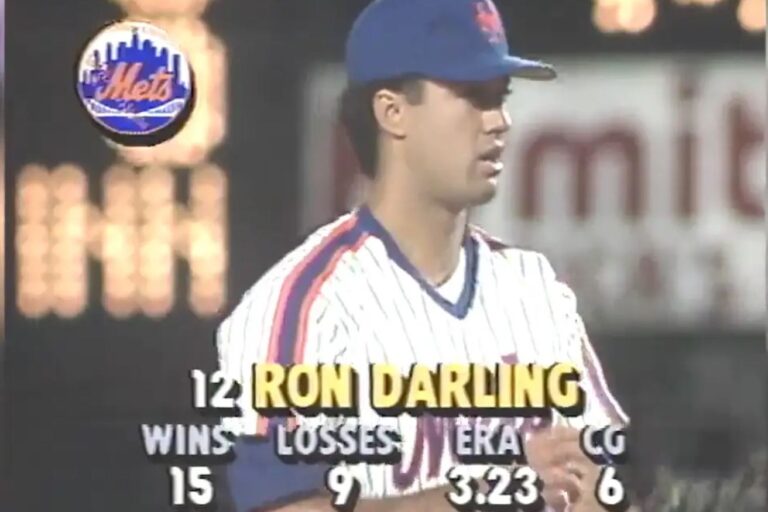 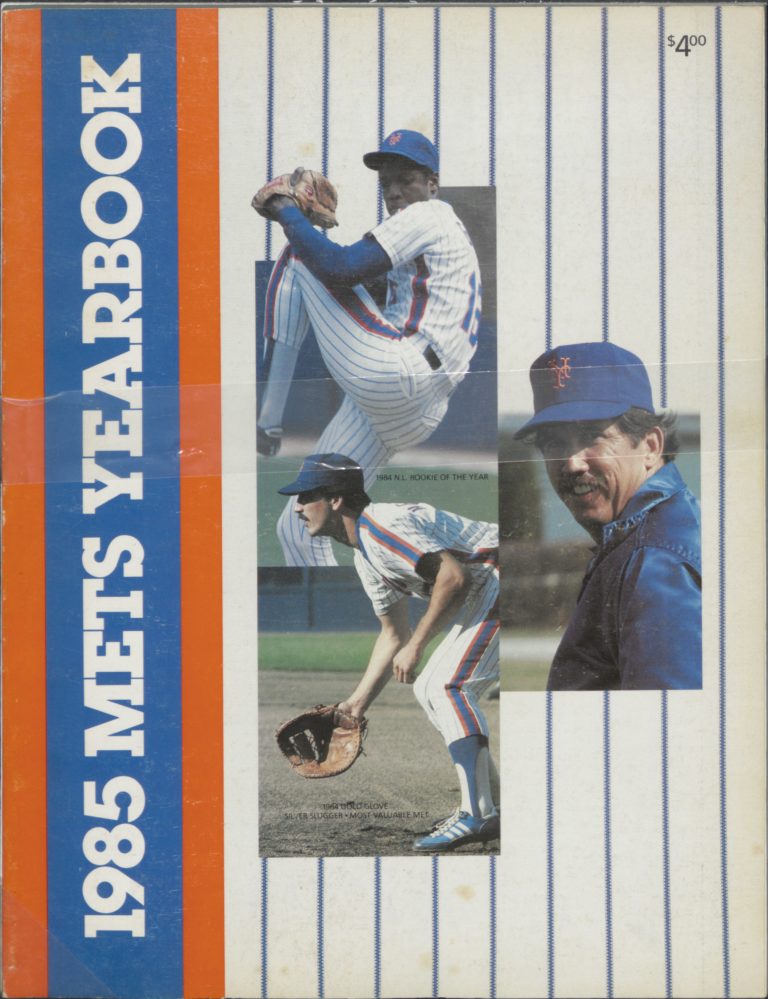