George Theodore Back for 1973 World Series 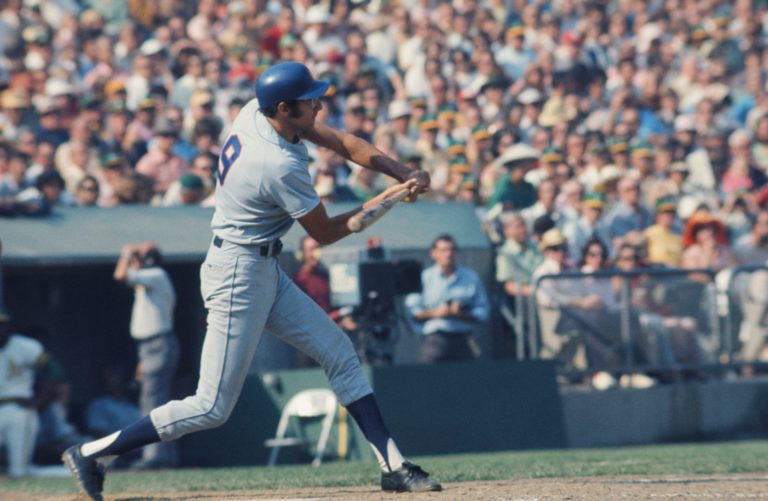 George “The Stork” Theodore came up with the Mets early in the 1973 regular season, and he pinch hit twice in the World Series that year. Theodore was lucky to even be playing in the Series. The rookie had dislocated his hip in a terrible outfield collision with Don Hahn on July 7 and spent a month in traction before returning to the lineup in late September. 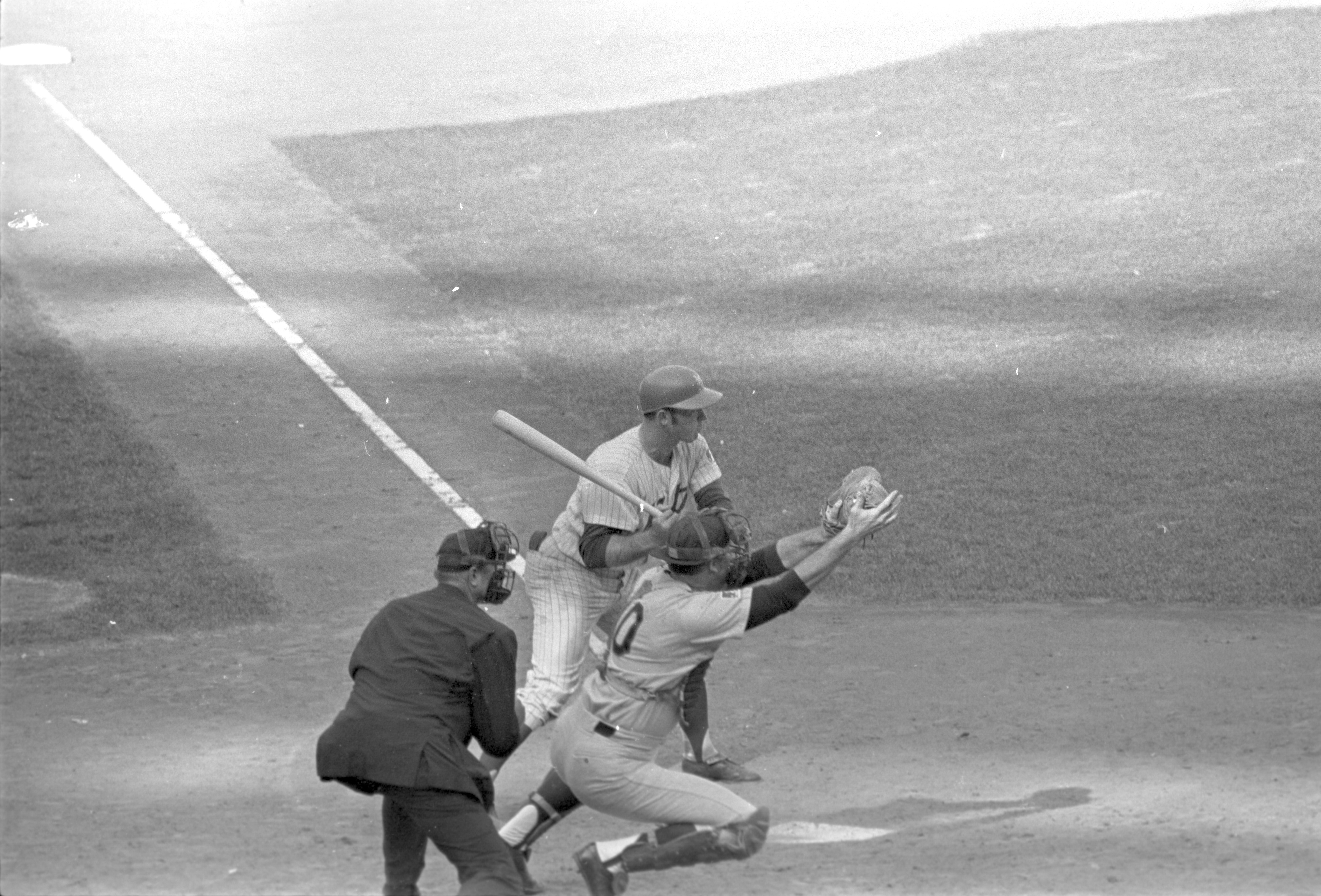