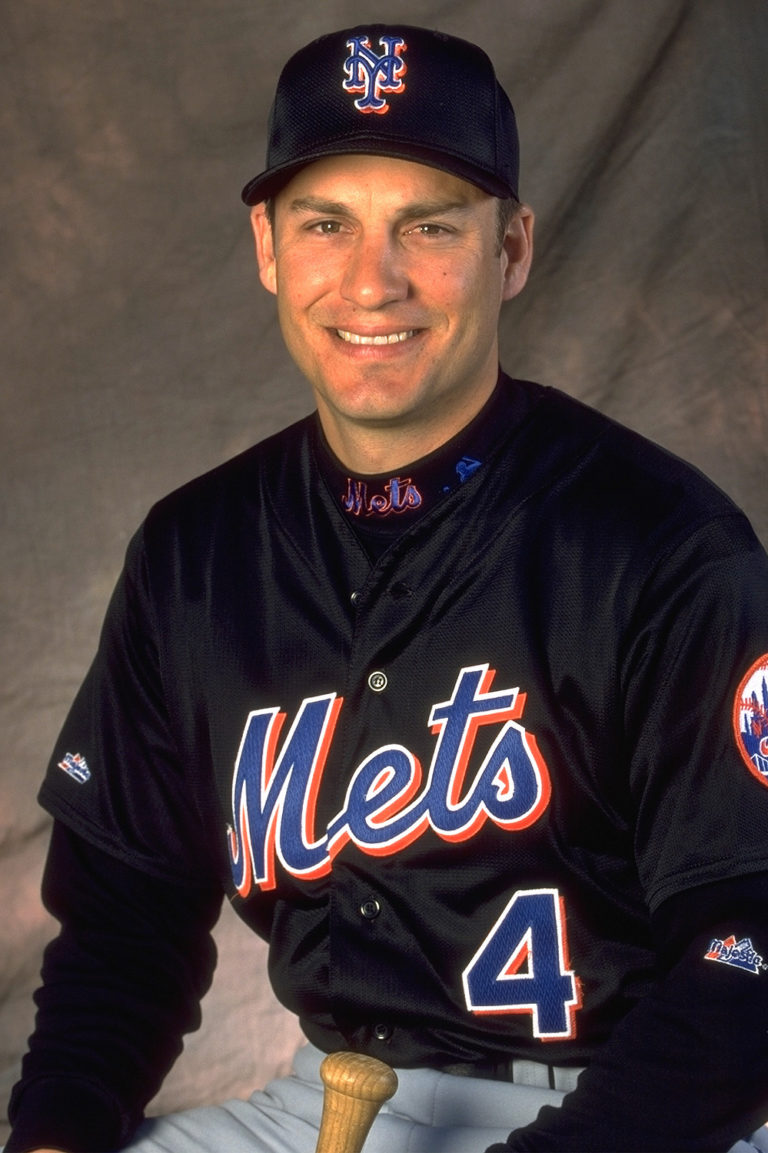 After a decade with the Chicago White Sox, Robin Ventura signed as a free agent with the Mets ahead of the 1999 season. Ventura was one of the team’s top home run hitters, recording 77 longballs during three seasons in New York. In the 1999 postseason, the third baseman hit an especially memorable home run. The Mets were trailing by a run heading into the bottom of the 15th inning of Game 5 of the NLCS. Todd Pratt drew a bases-loaded walk to tie the game. Ventura followed with a line drive over the right-field fence for the game-winning grand slam — but his Mets teammates thought it stayed in the park and mobbed him before Ventura could officially round the bases. His “grand slam single” remains one of the most celebrated moments in Mets postseason history. 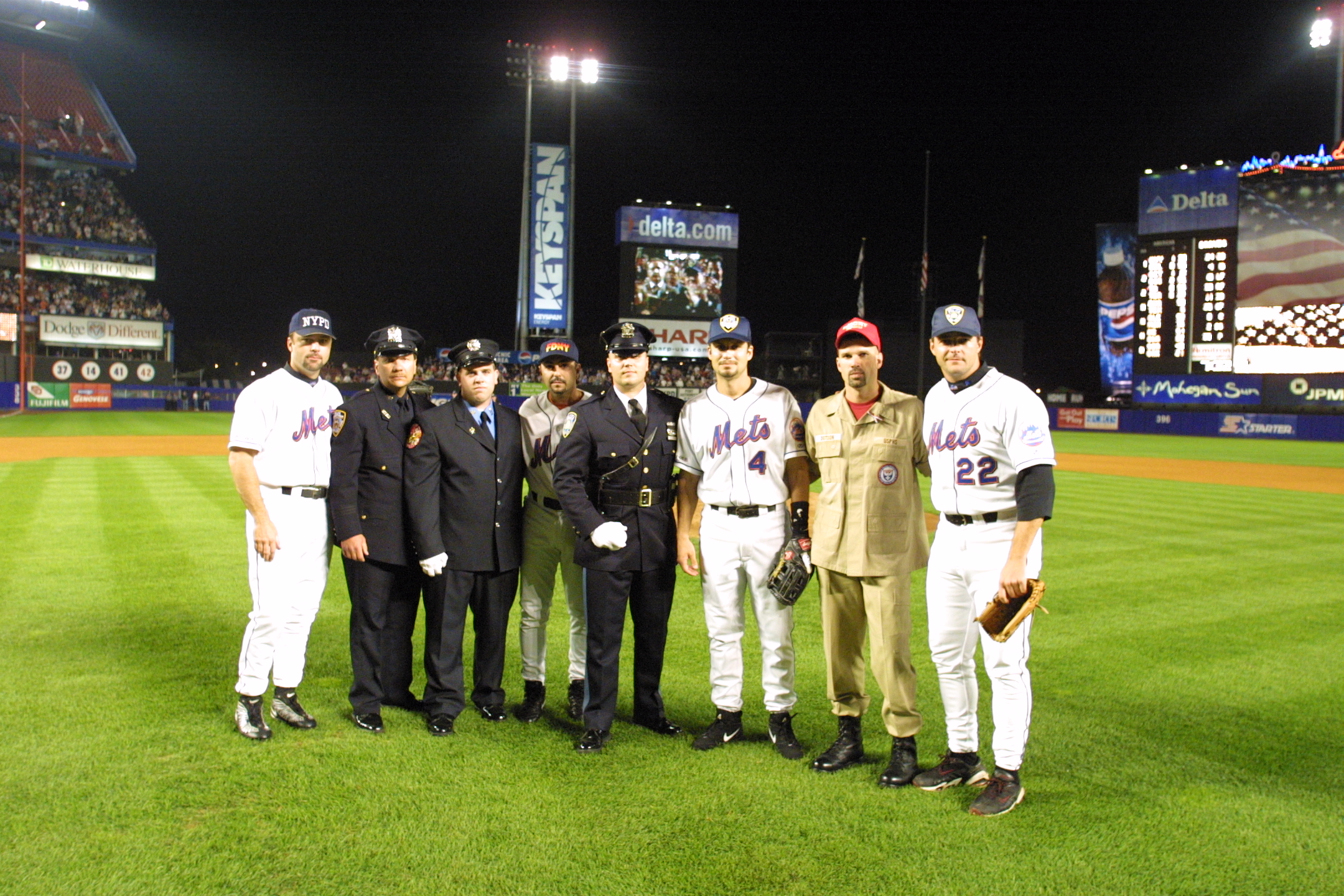 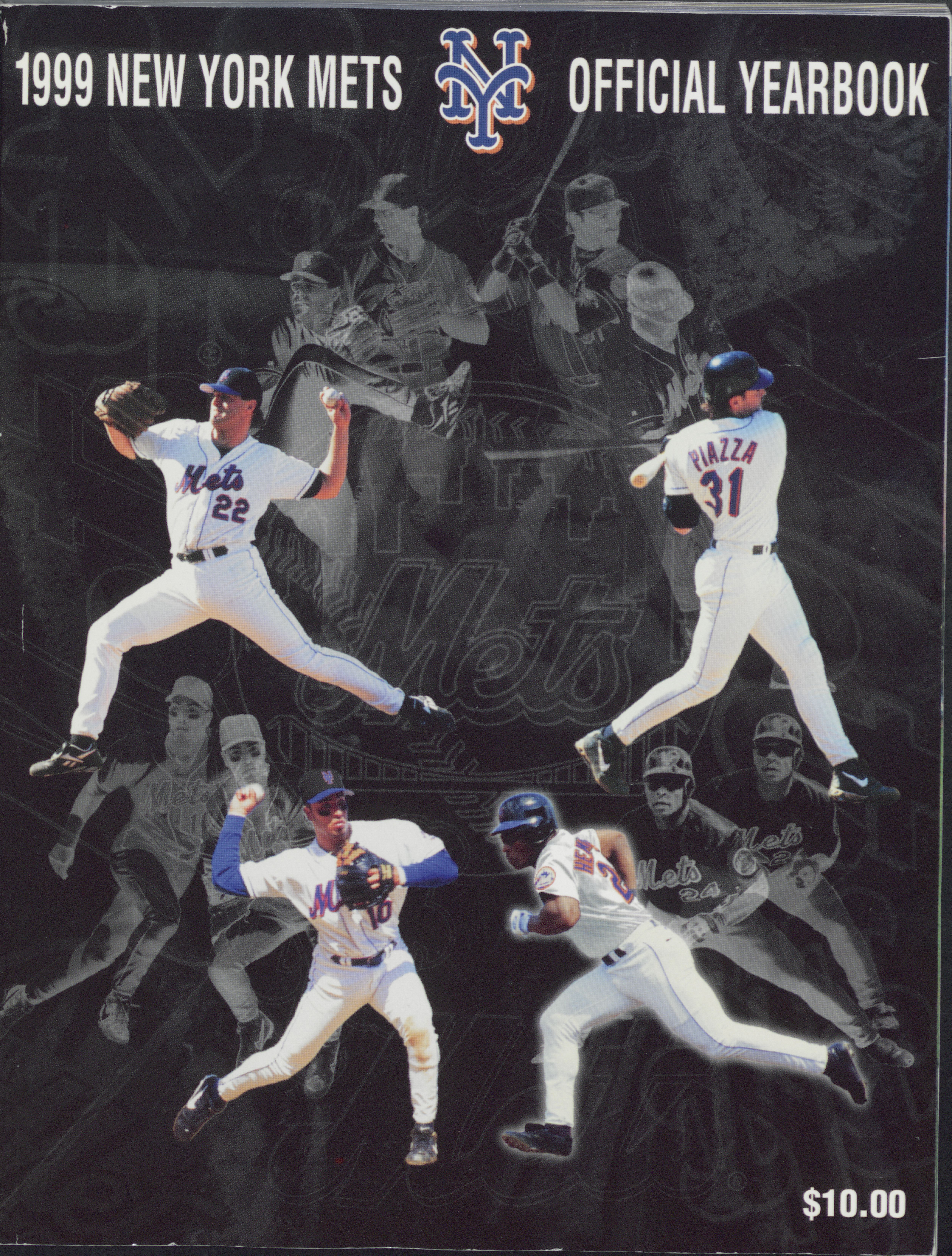 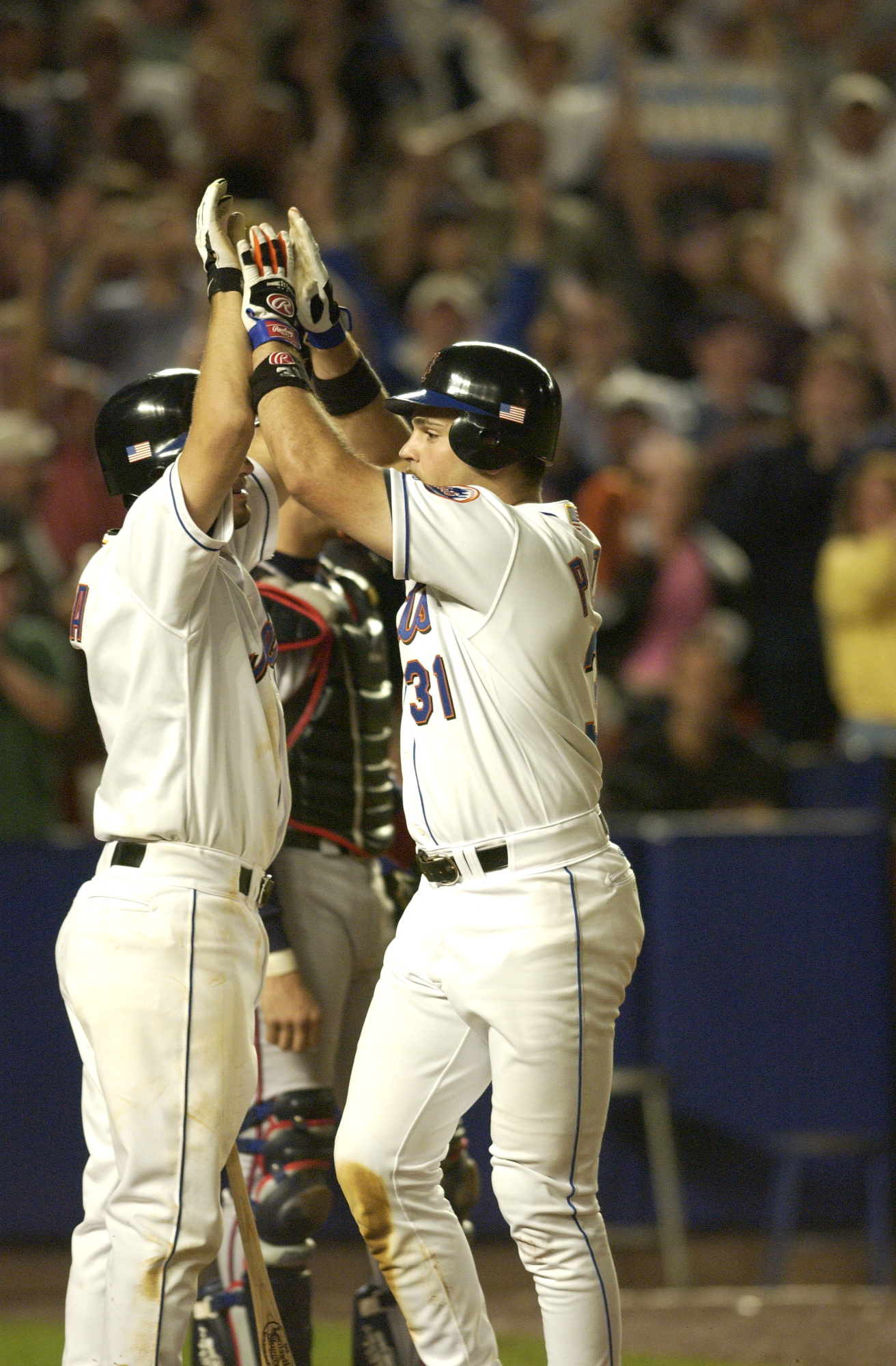 Piazza Has a Night
item