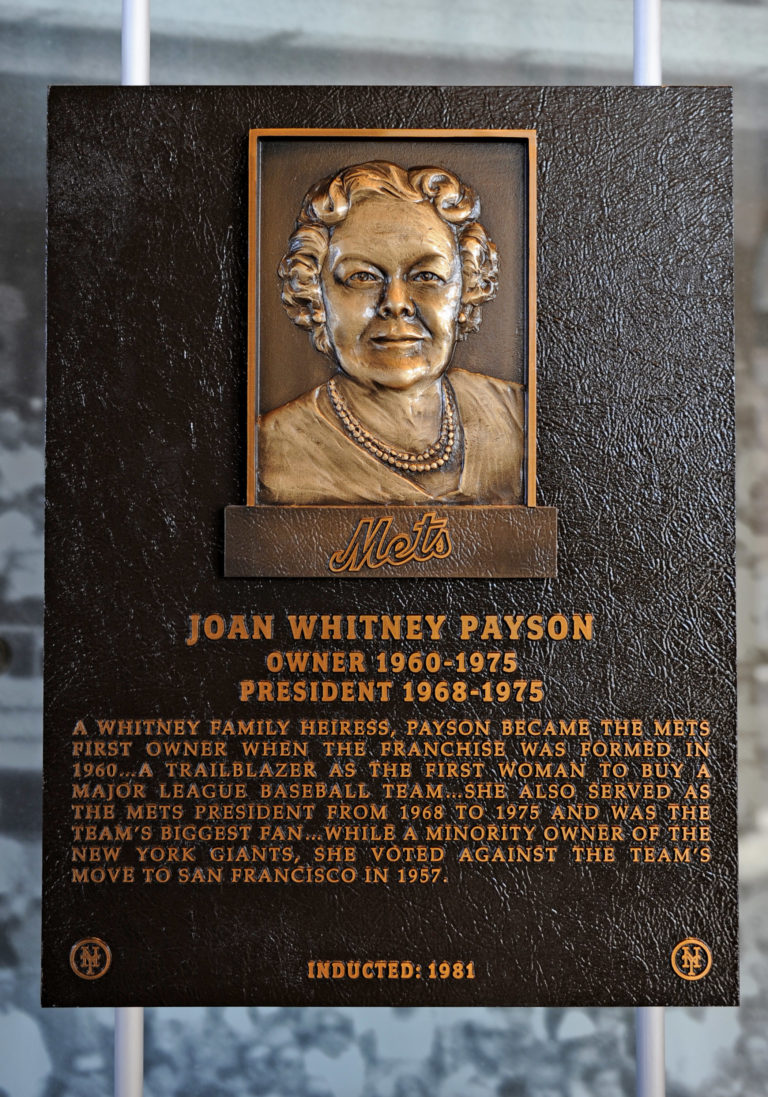 A lifelong baseball fan, Joan Whitney Payson became the first woman to purchase a major sports team when she bought a majority stake in the expansion franchise that became the Mets in 1962. Payson was no absentee owner: she took an active role in the running of the team and became a familiar and beloved presence to players and fans alike. Faced with a vacancy in the position of club president in 1968, the Mets board persuaded Payson to take the job herself. From there she presided over the culmination of a years-long dream when the Mets brought home a World Series title in 1969. She remained at the helm until her death in 1972. When the team created the Mets Hall of Fame in 1980, Payson and manager Casey Stengel were the first to be inducted. 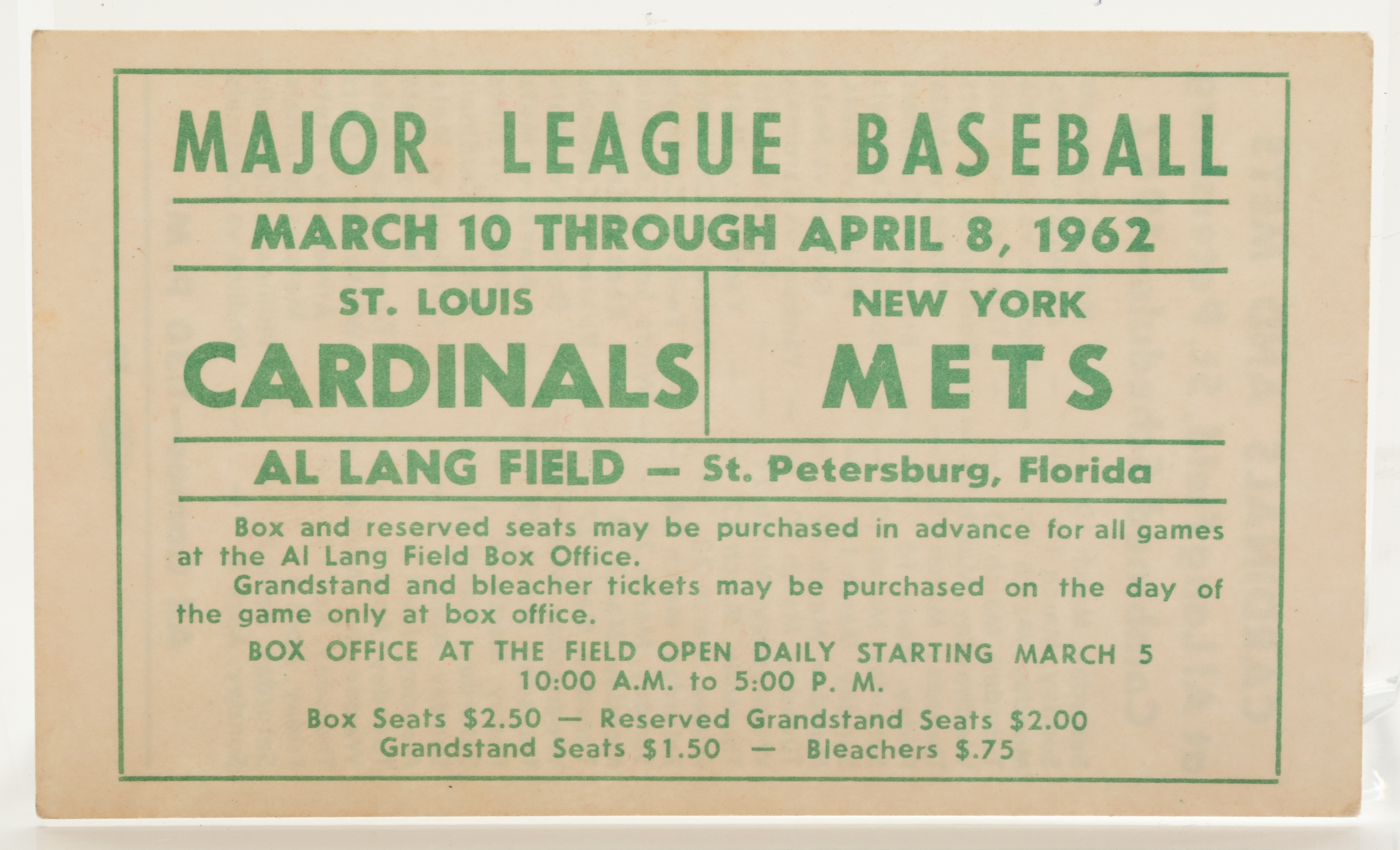 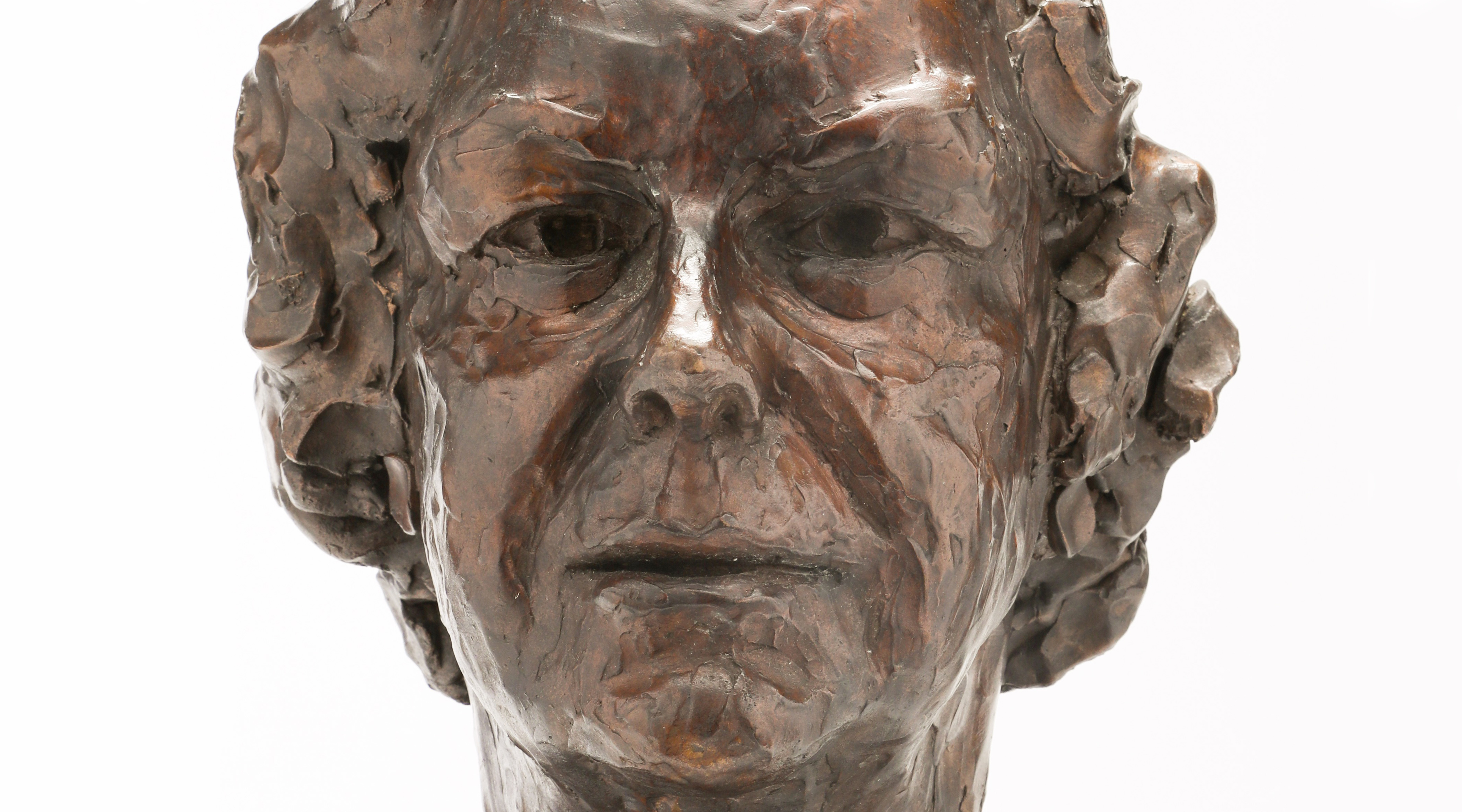 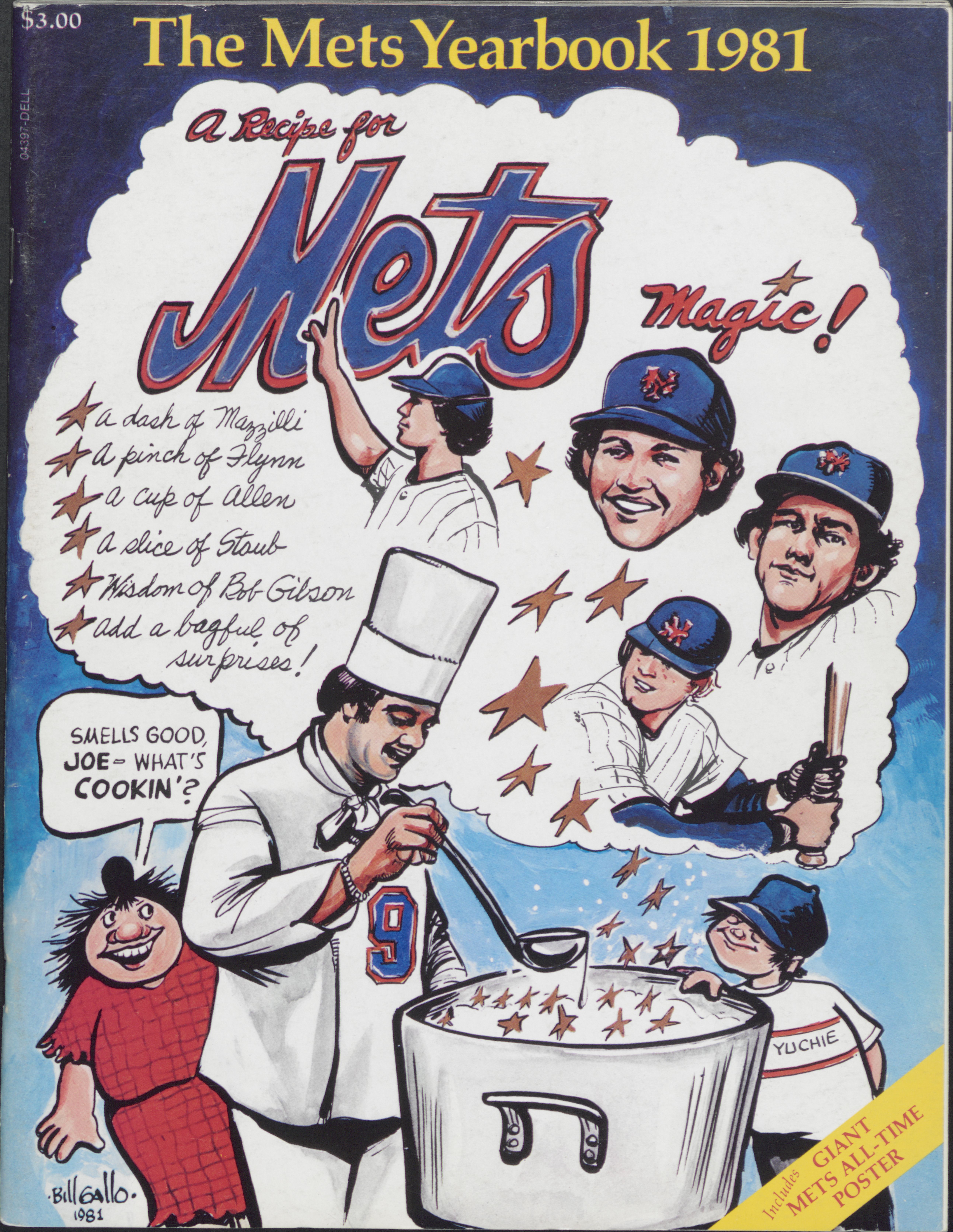