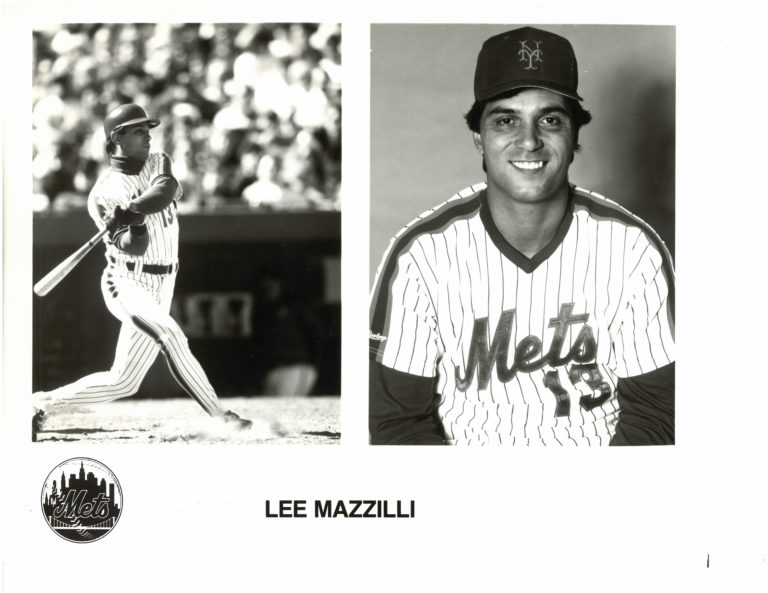 A popular Mets player, Lee Mazzilli was a member of the All-Star team in 1979 and World Series team in 1986. Before he took the diamond, the Brooklyn native was a talented youth speed skater in the mid-1960s and early 1970s. During that time, Mazzilli won or shared multiple age-level national championships and had his sights on the Olympics. In the end, he chose to pursue baseball. “It was a no-brainer,” he said. “I had a passion for speed skating, did it with all of my heart. But I don’t know that I would have made the [1972] Olympic team … Baseball was the No. 1 sport by far, and it was always my first love.” Mazzilli brought his speed and athleticism to the Mets for 10 seasons over two stints. 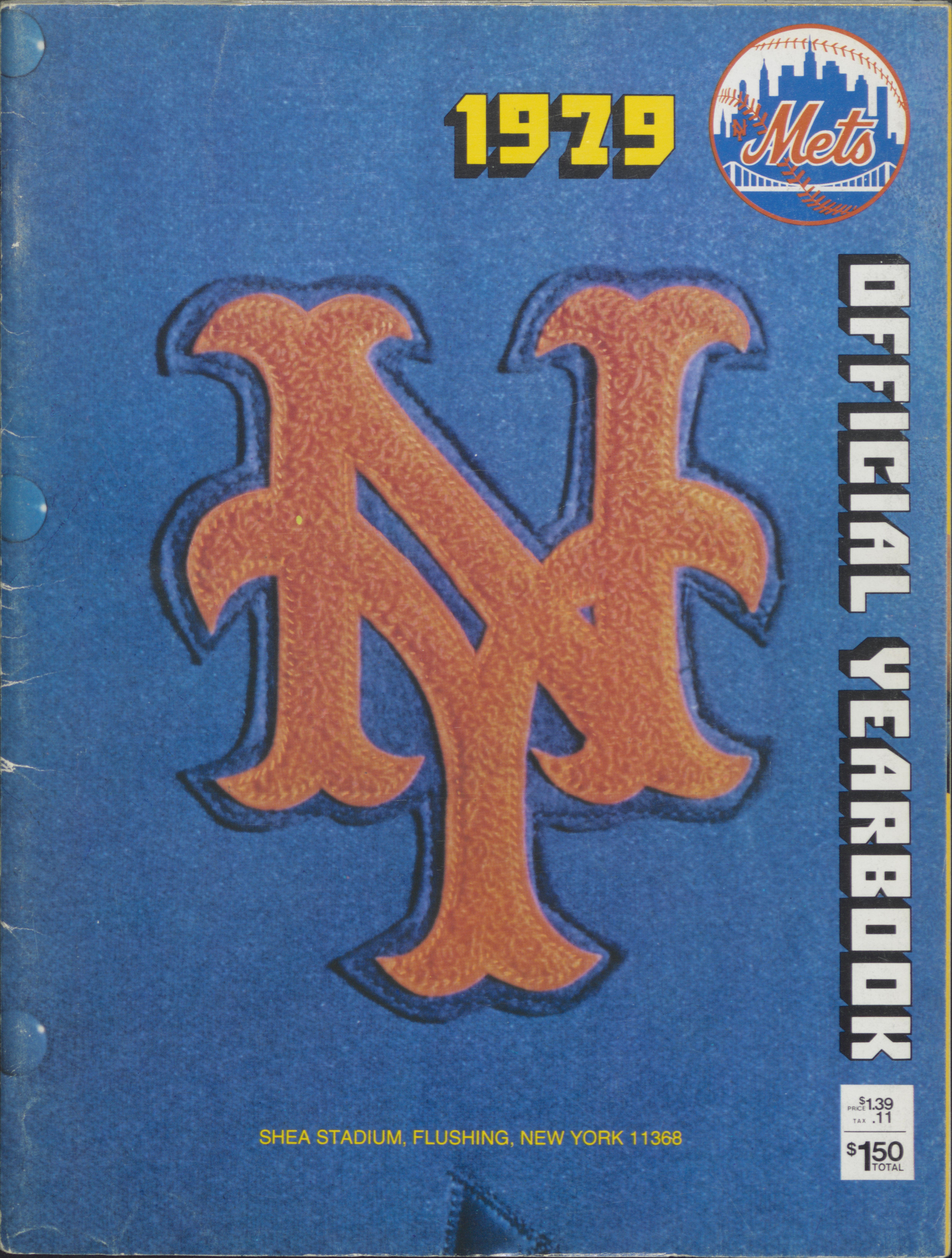 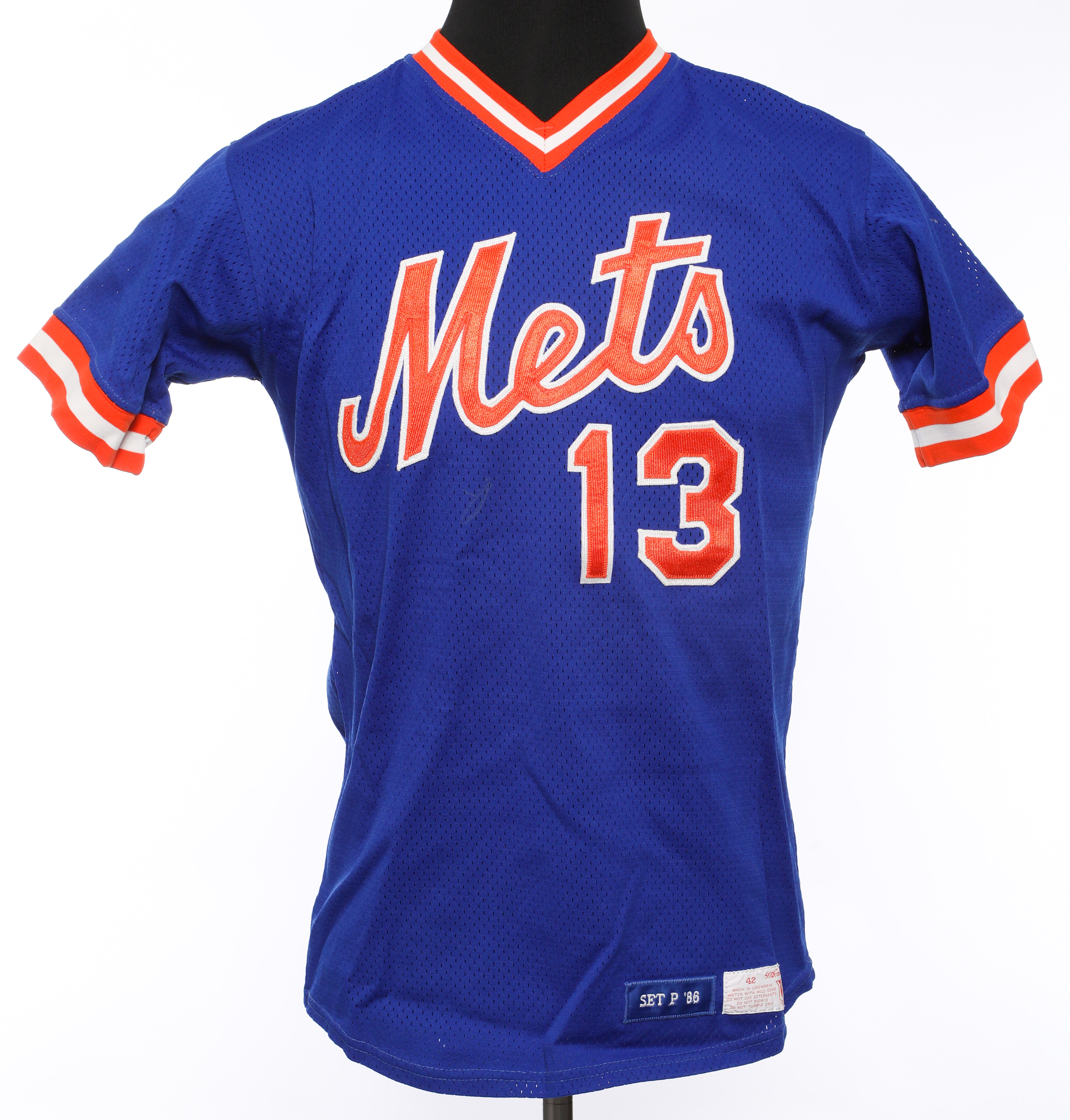 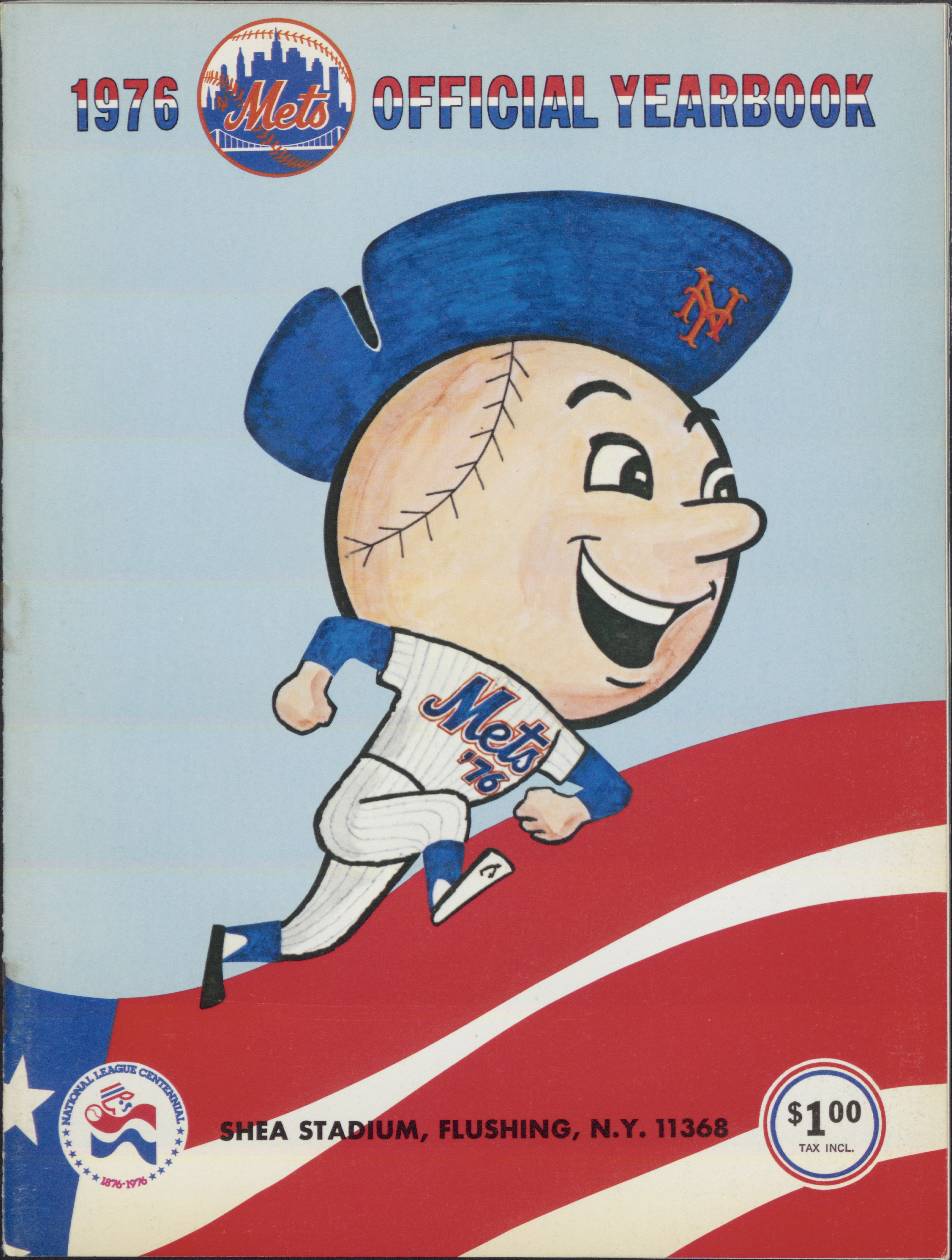