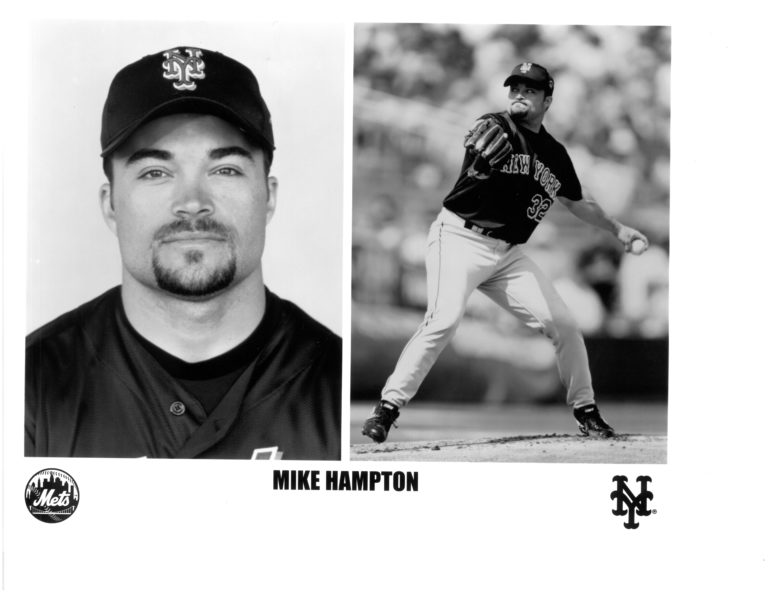 Mike Hampton spent one season with the Mets in 2000. Arriving from a trade with the Houston Astros, Hampton had just finished runner-up for the 1999 NL Cy Young Award and posted a 22-4 record. He continued his winning ways during his lone season in New York with a 15-10 record and 3.14 ERA, along with a Silver Slugger. Hampton pitched a gem in Game 5 of the 2000 NLCS, a 7-0 complete-game shutout to send the Mets to the World Series. For his efforts, Hampton was named NLCS MVP. 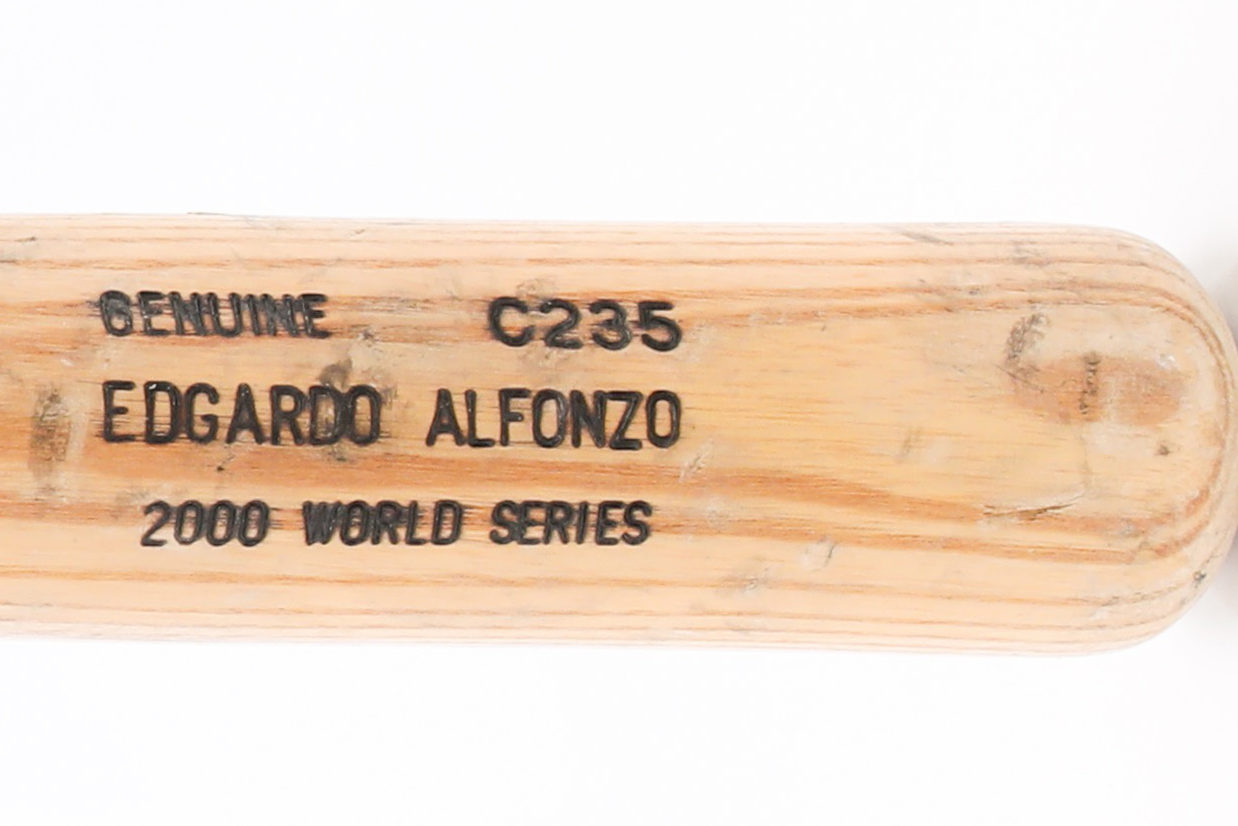