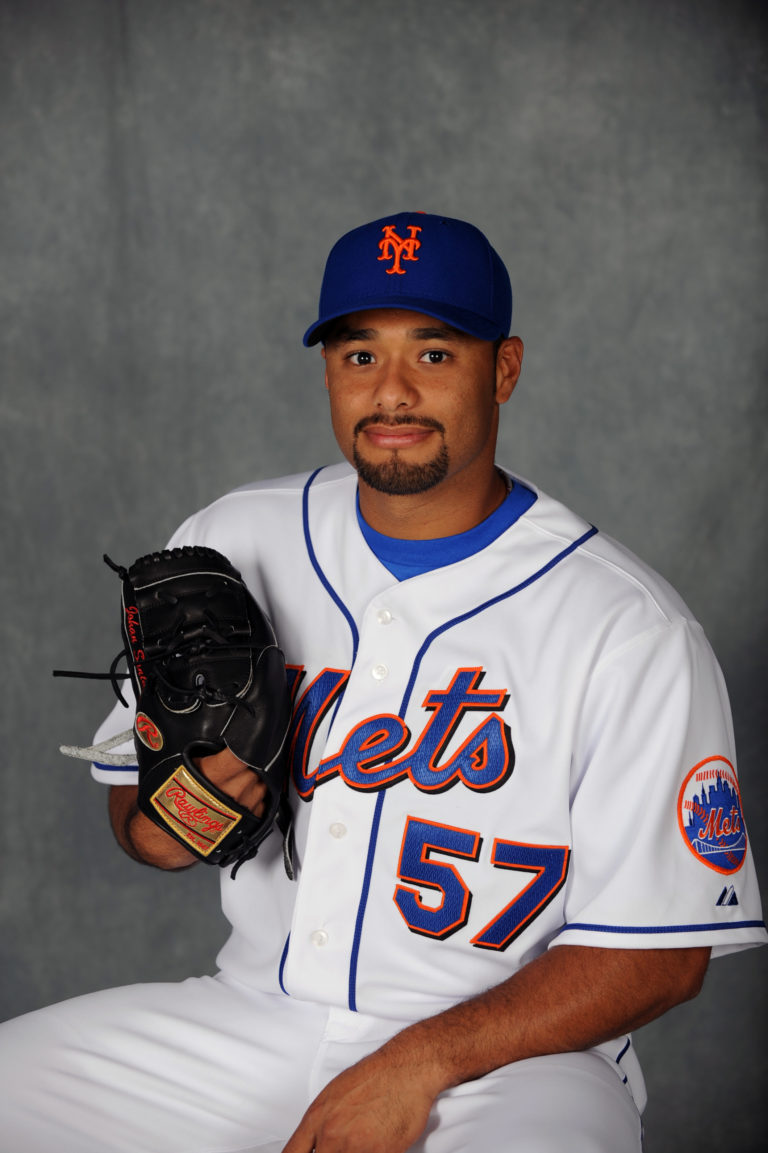 Johan Santana is forever part of Mets history. After a successful stint with the Minnesota Twins, the two-time Cy Young Award winner joined the Mets in 2008. He posted a career-best 2.53 ERA that season, his third ERA title overall. Santana was named an All-Star in 2009 and spent two more seasons in New York, throwing the first no-hitter in franchise history in 2012. “This right here is the ultimate teammate. And I think the players inside that room, that’s the best compliment you can really have,” said Josh Thole, who caught Santana’s no-hitter. “The accolades speak for themselves, but what he did in that room for everybody is obviously more important.” 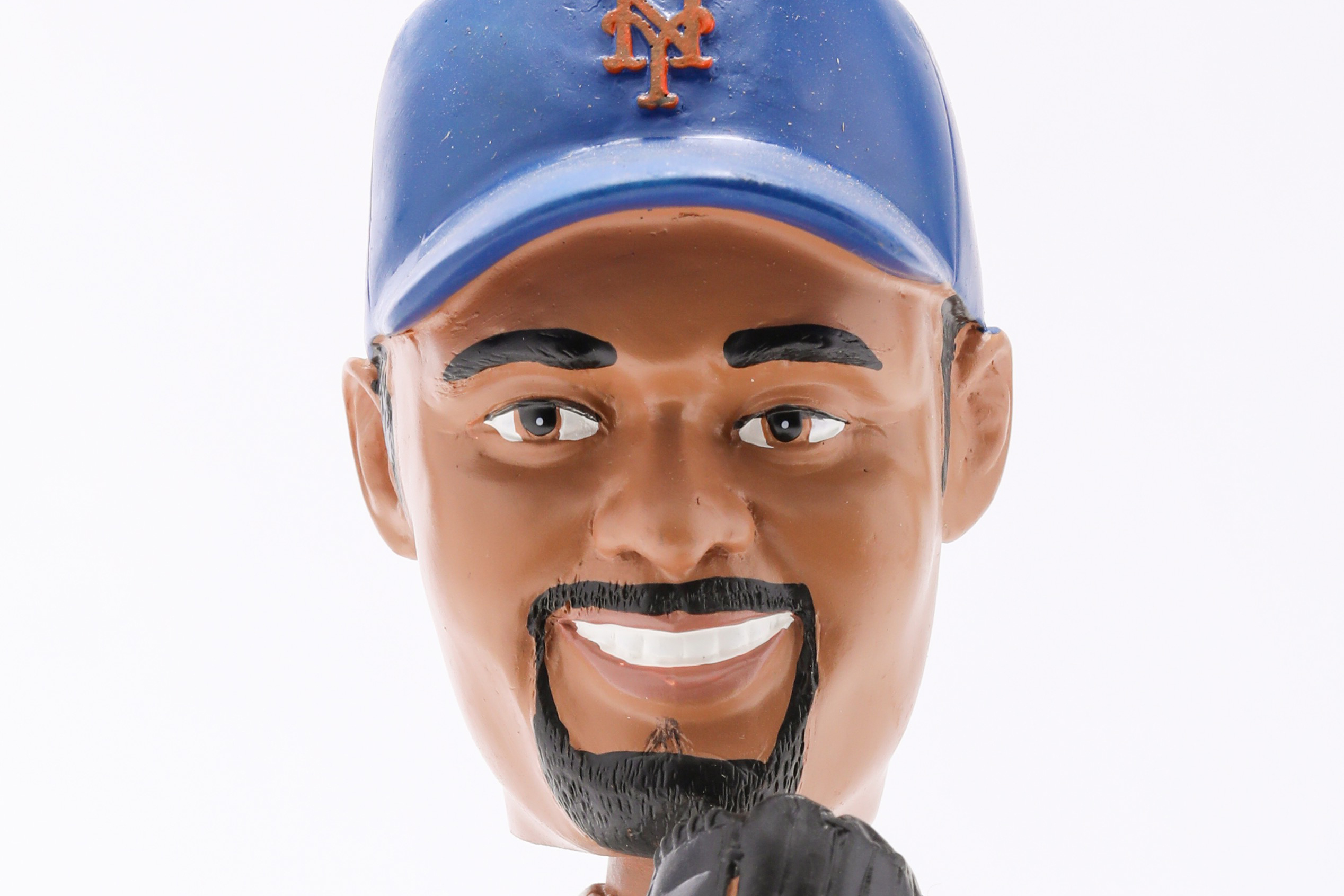 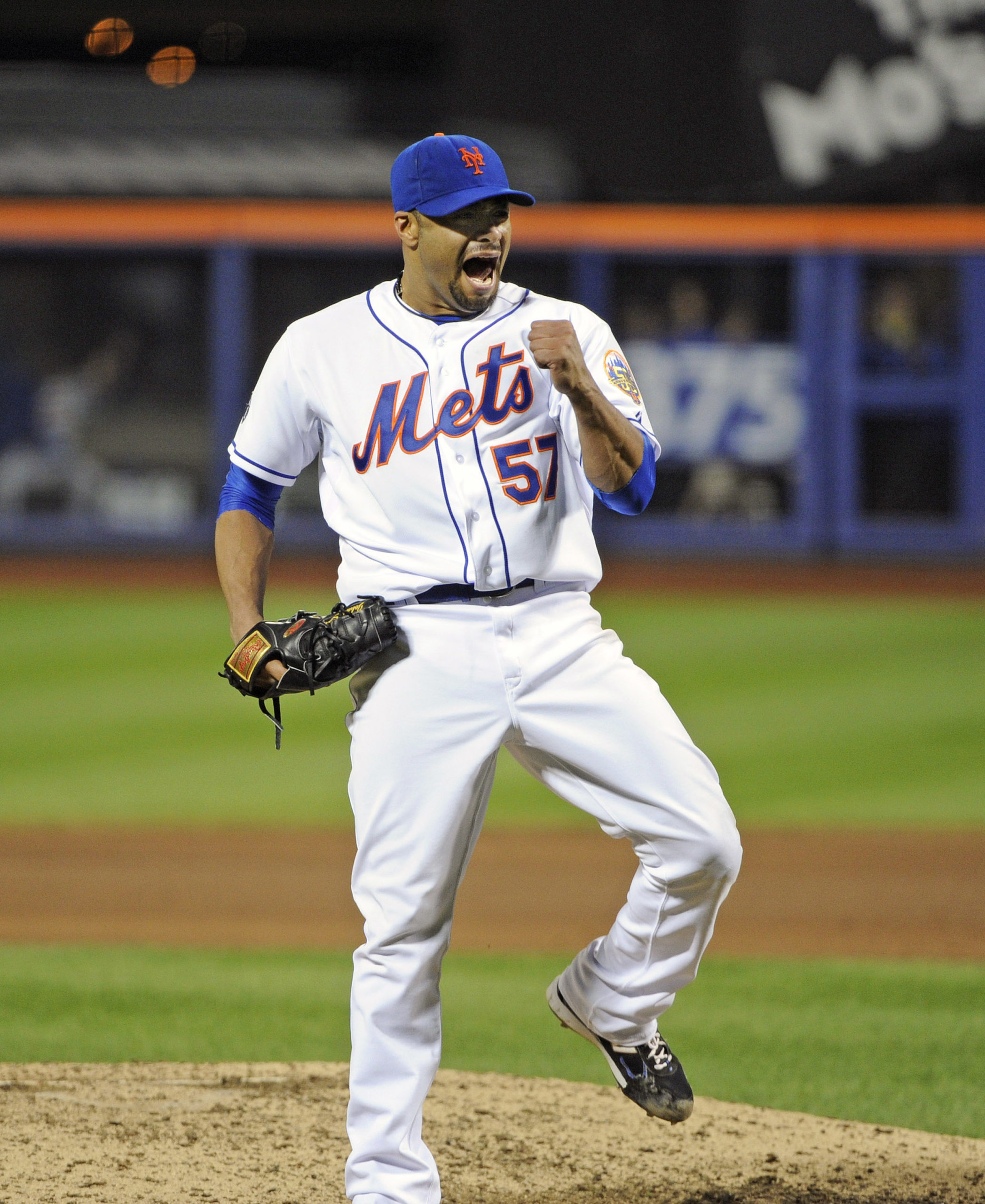 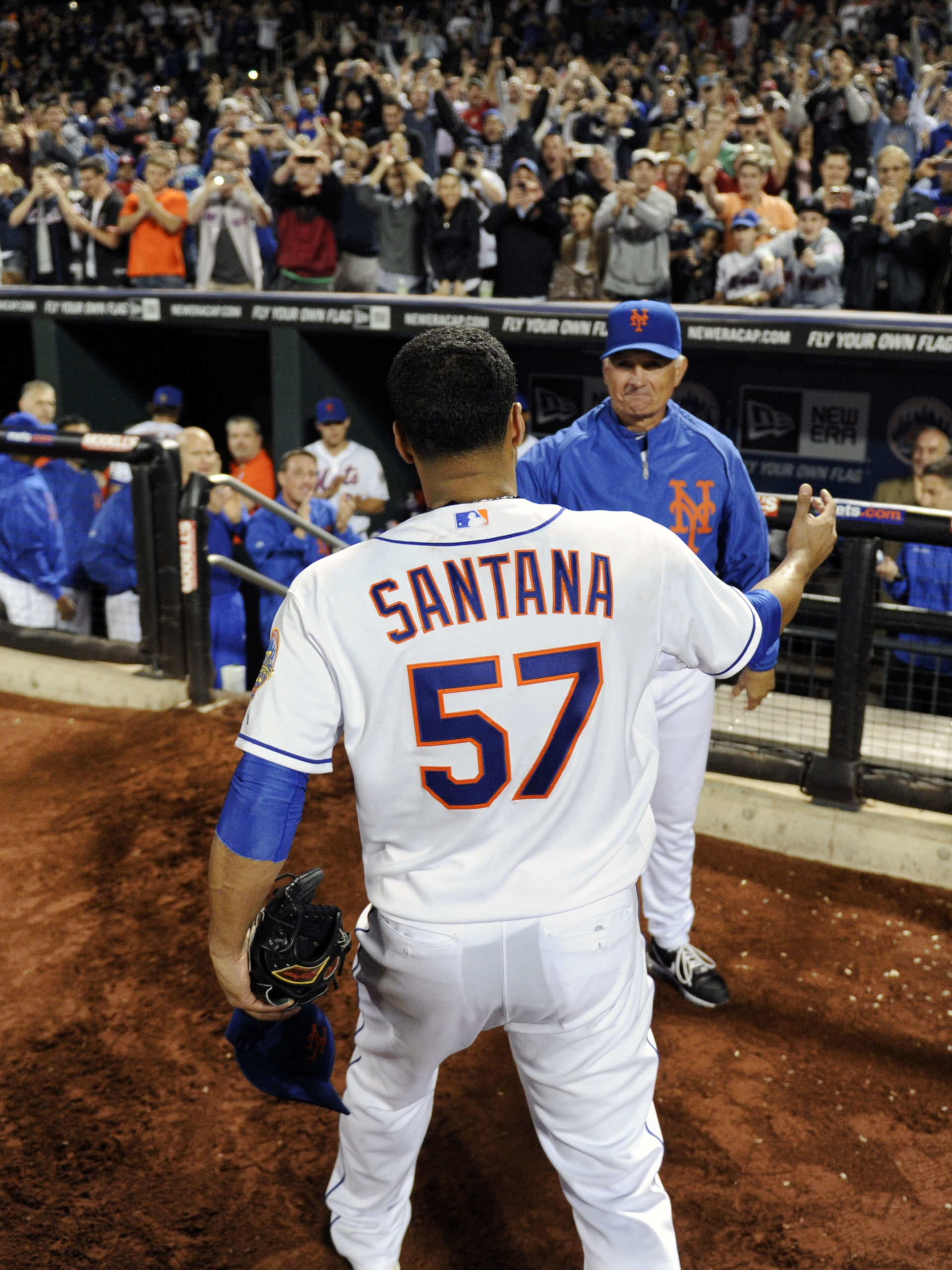