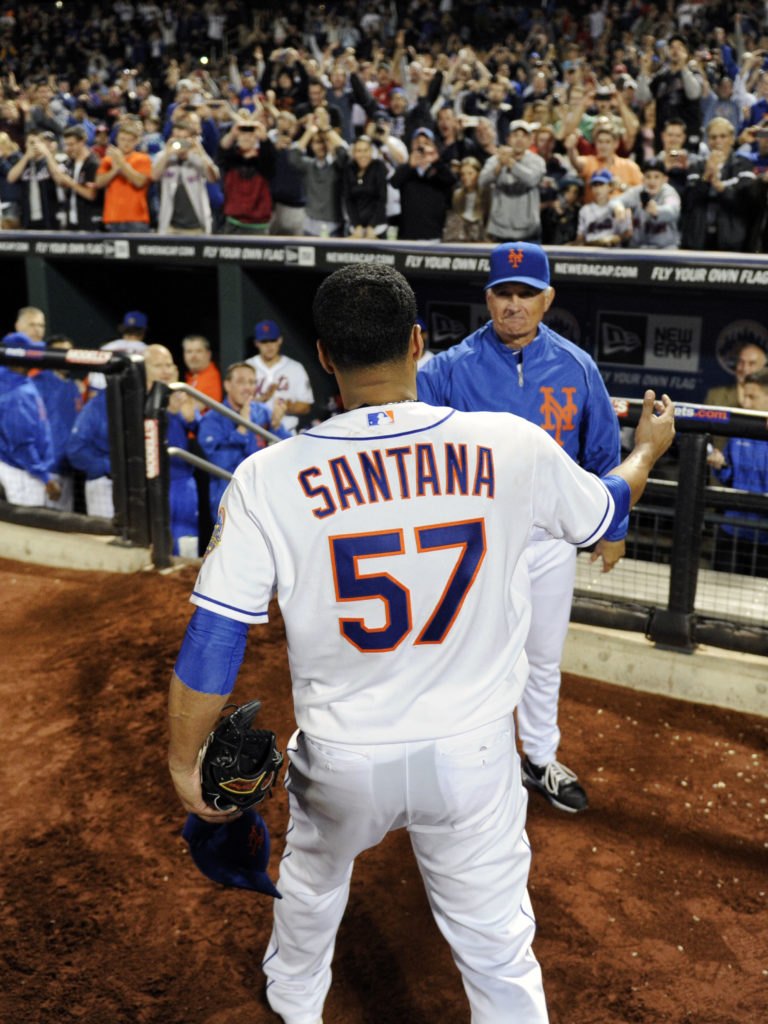 Mets manager Terry Collins said he was “sick to his stomach” the night Johan Santana threw a no-hitter. After Santana missed the entire 2011 season with shoulder surgery, Collins was determined to protect his veteran lefty. “110 pitches, maybe 115,” guessed Collins before the game. Although Santana reached Collins’s target pitch count in the 8th inning, the Mets skipper wasn’t about to discard his ace. “He deserved the opportunity. He got it,” Collins said later. “I wanted it for him. I wanted it for the organization.” 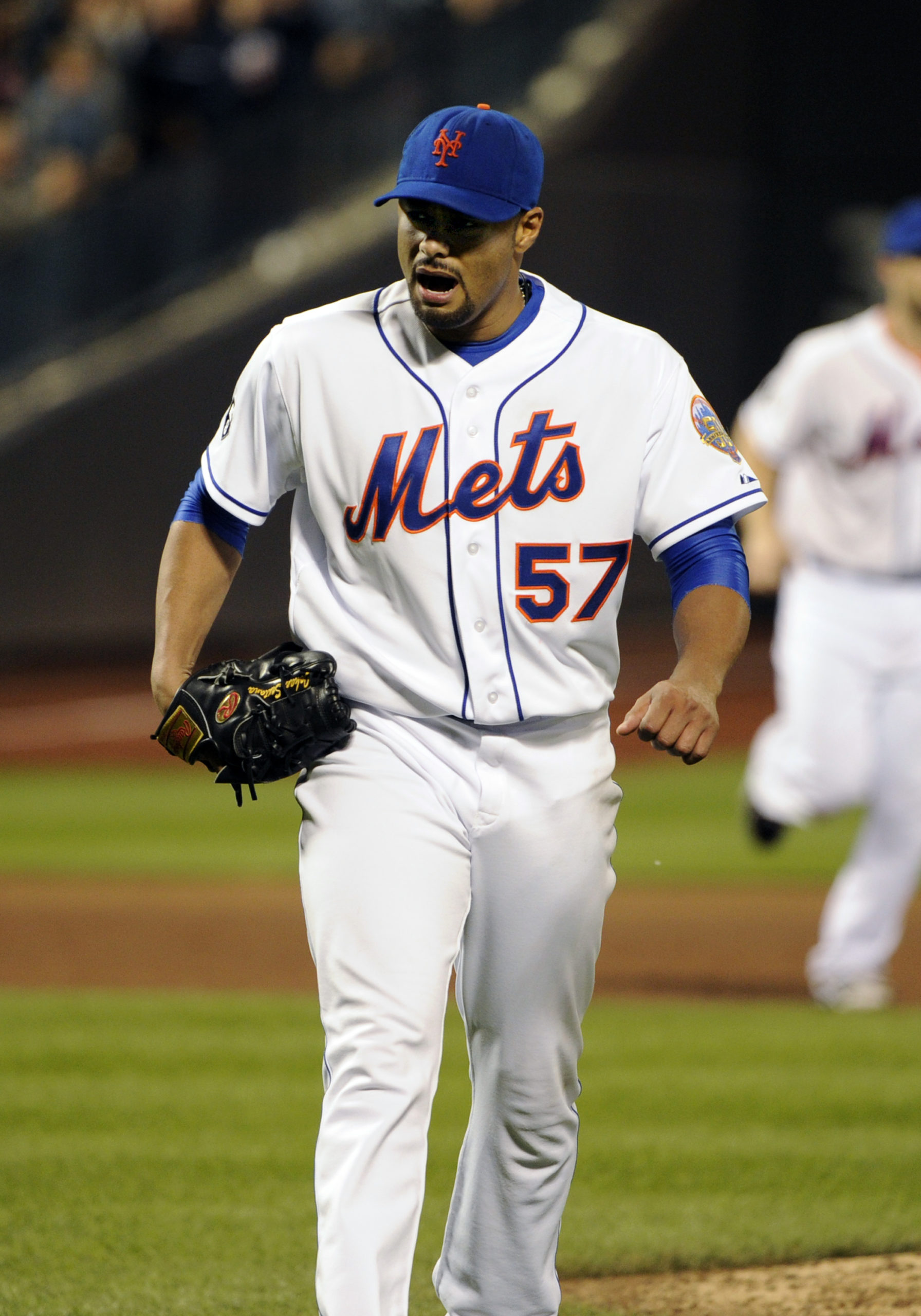 Out of a Jam
item 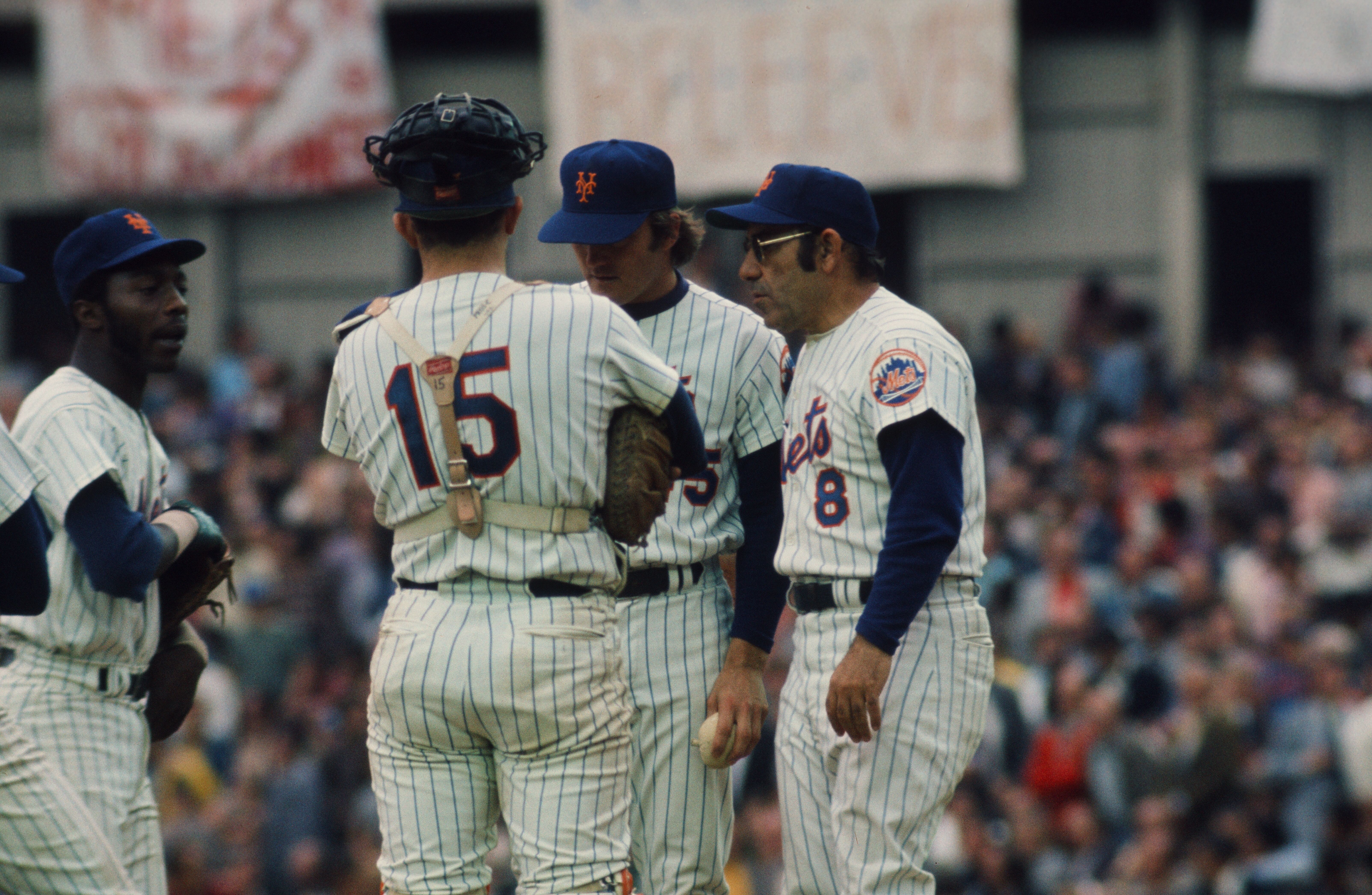