Skip to content
REDS SKIPPER THINKS IT OVER IN ’73 NLCS 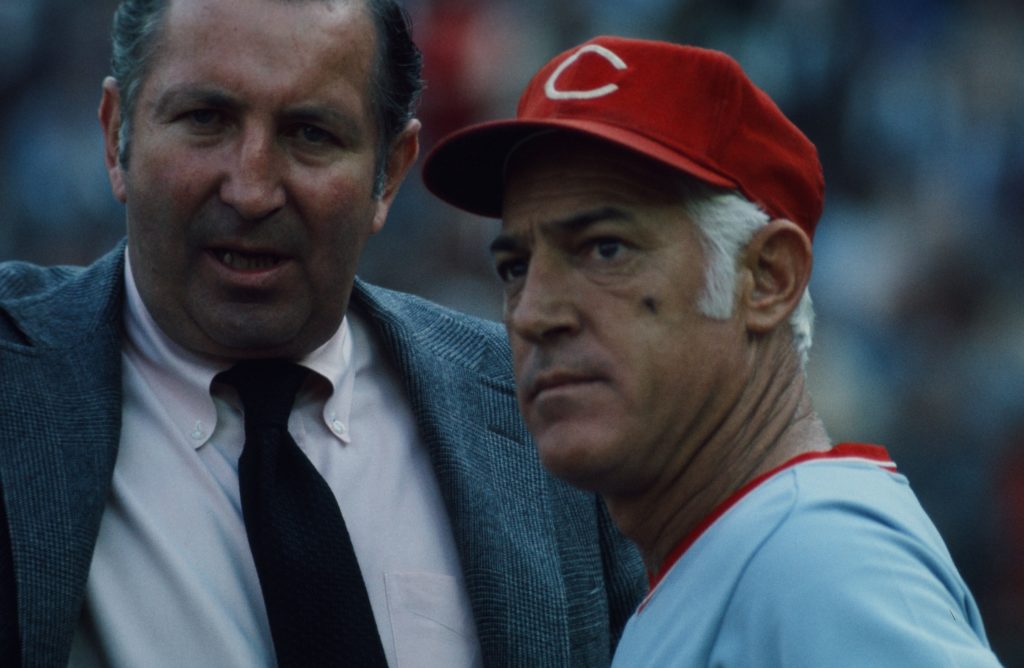 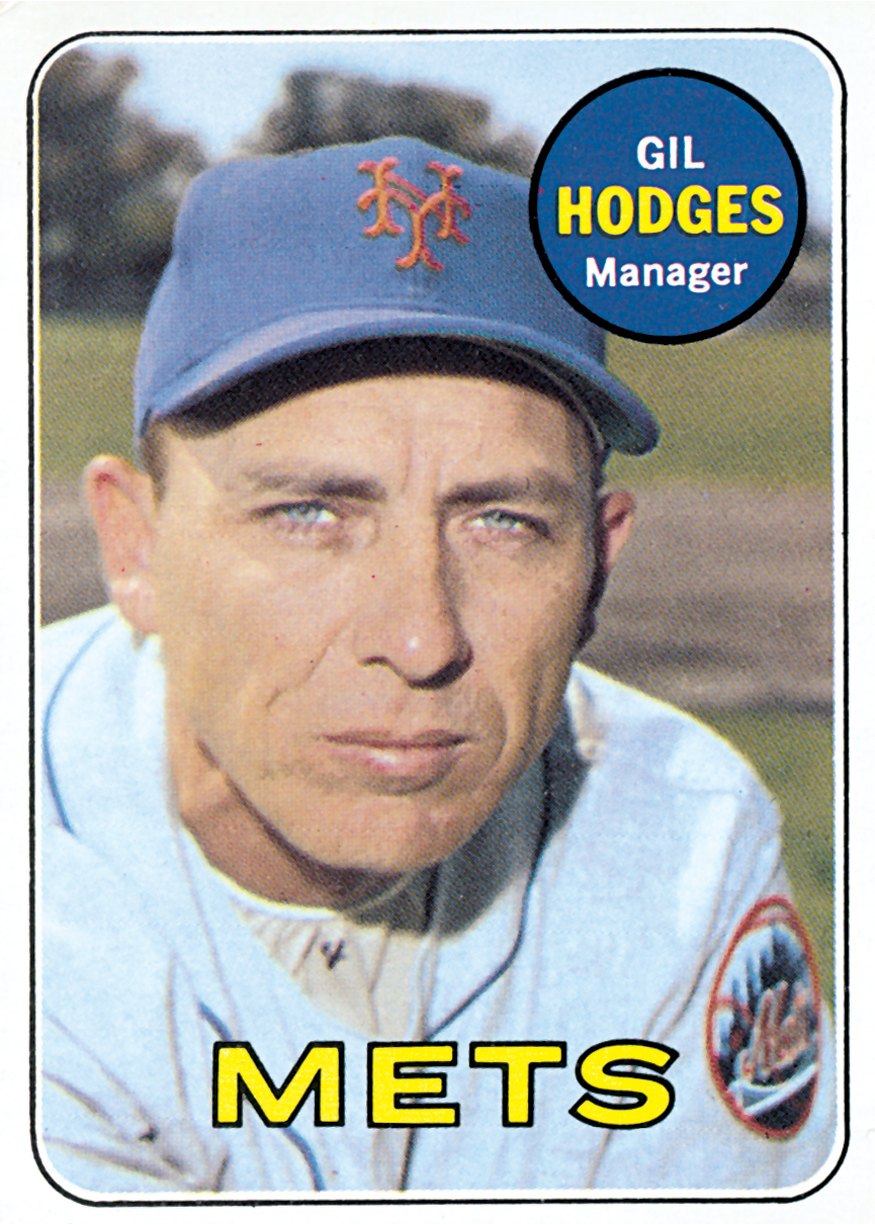 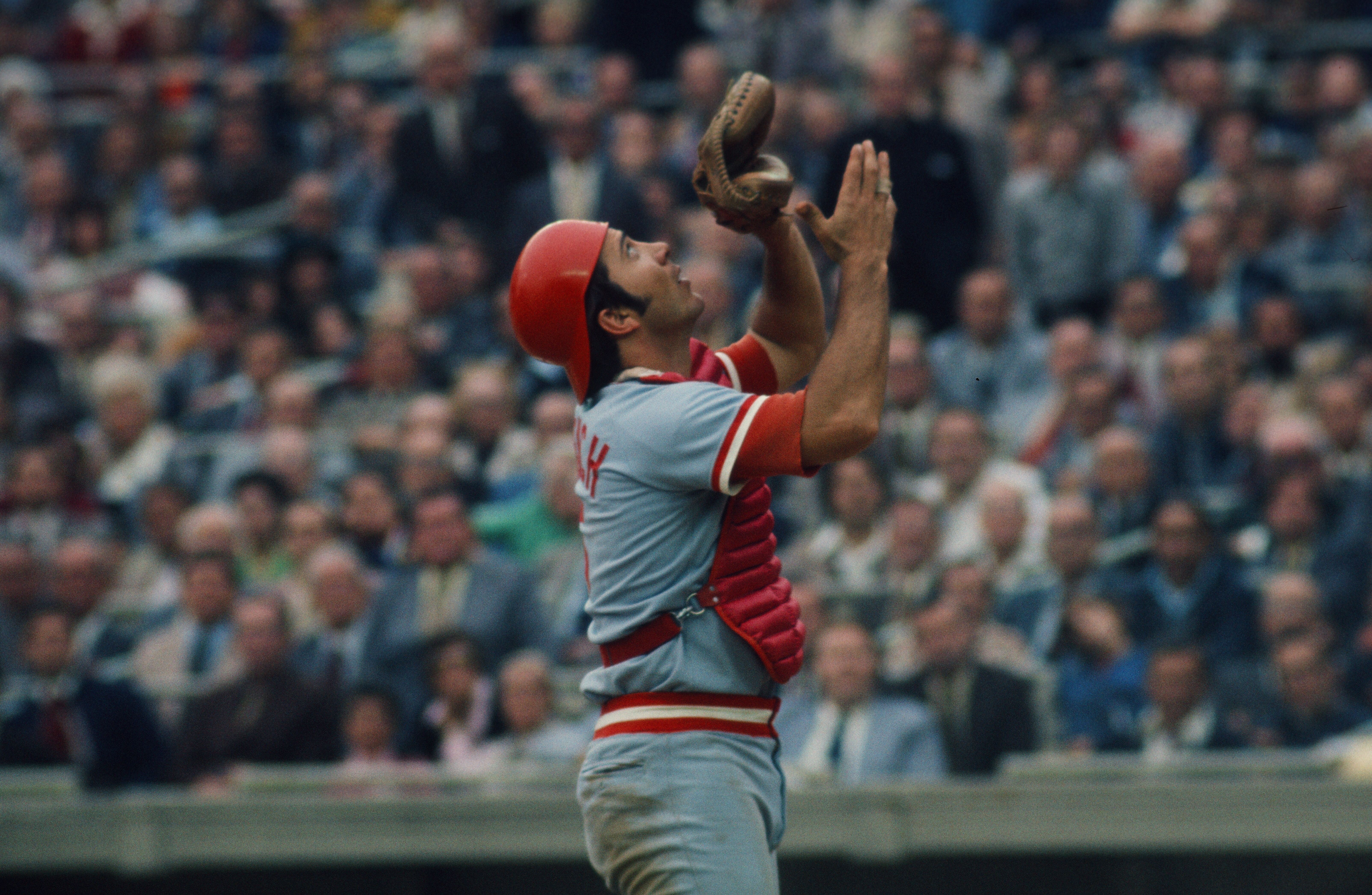 REDS BACKSTOP GOES FOR A CATCH IN ’73 NLCS
item