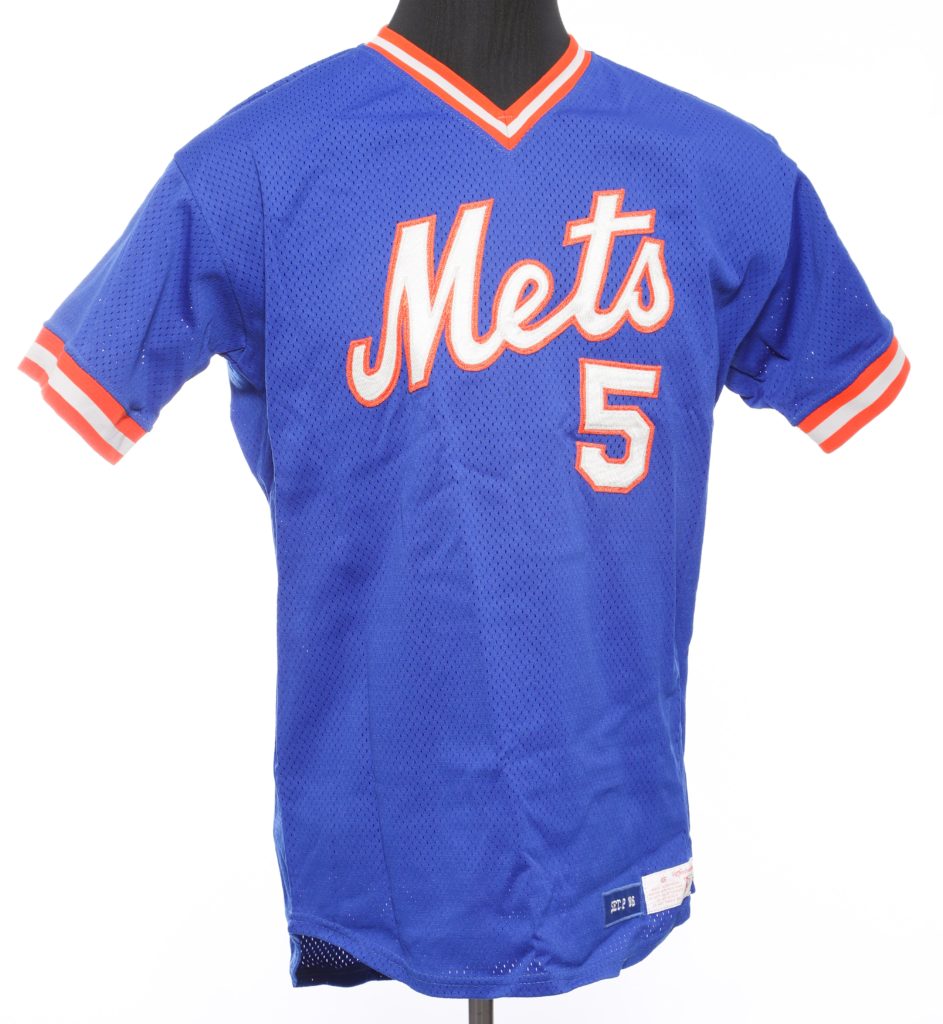 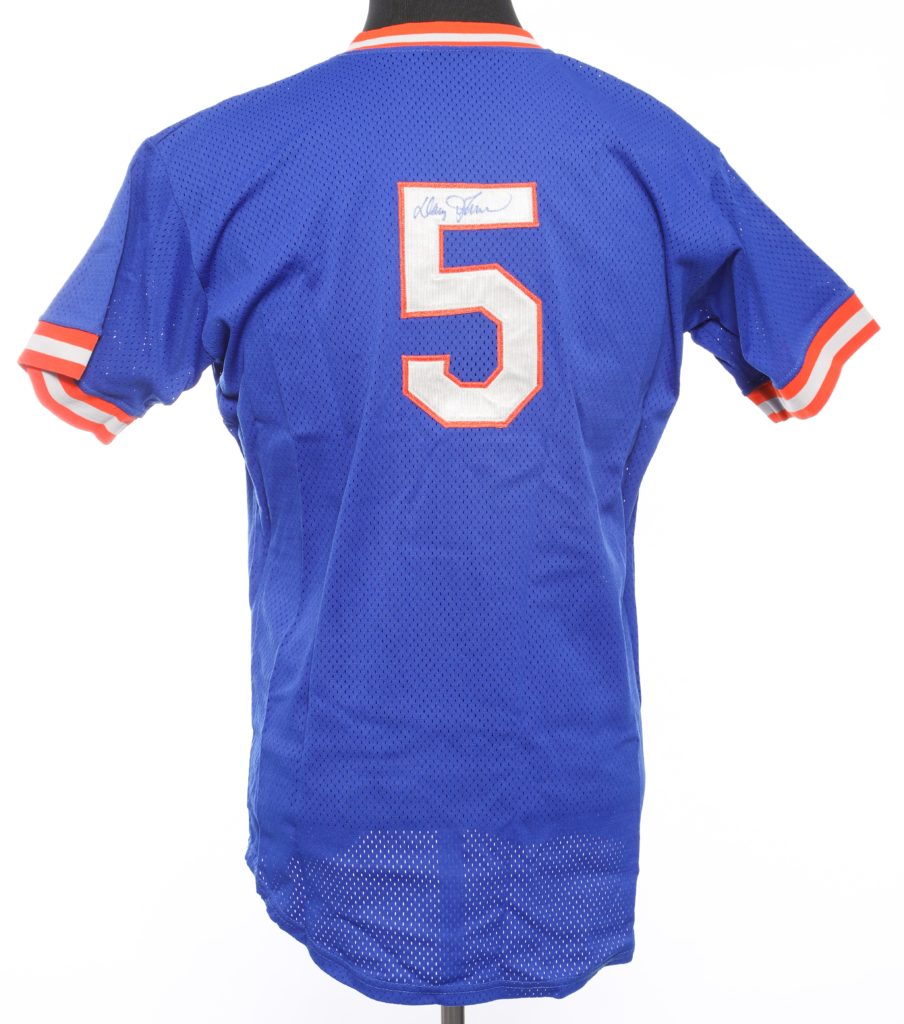 The Mets improved in 1984 under first-year manager Davey Johnson, recording 90 wins for the first time since 1969. His clubs finished with winning records every season from 1984 to 1990 with the 1986 team winning the whole shebang in the Fall Classic. In all, Johnson posted a 595-417 record and a .588 winning percentage to become the winningest manager in Mets history. 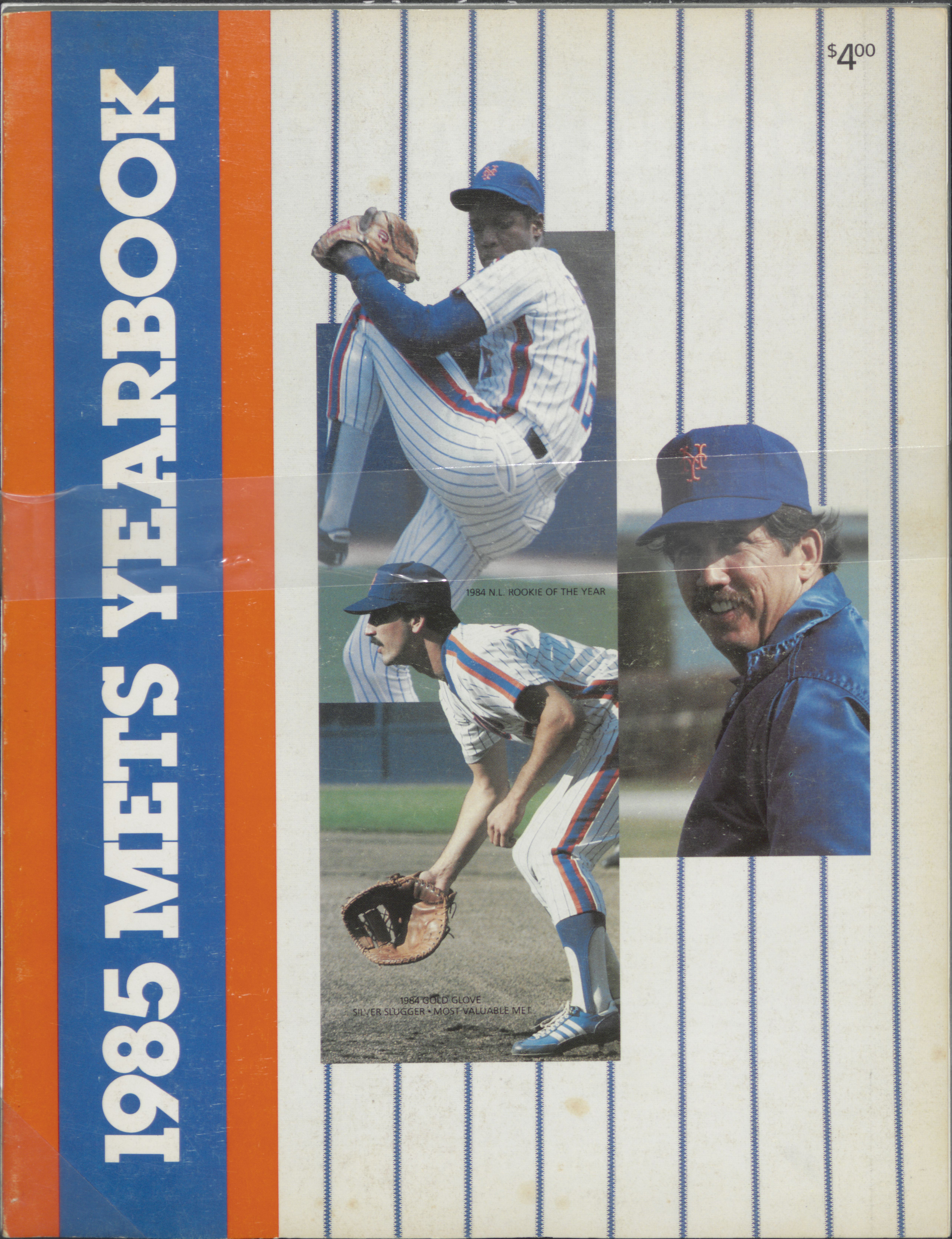 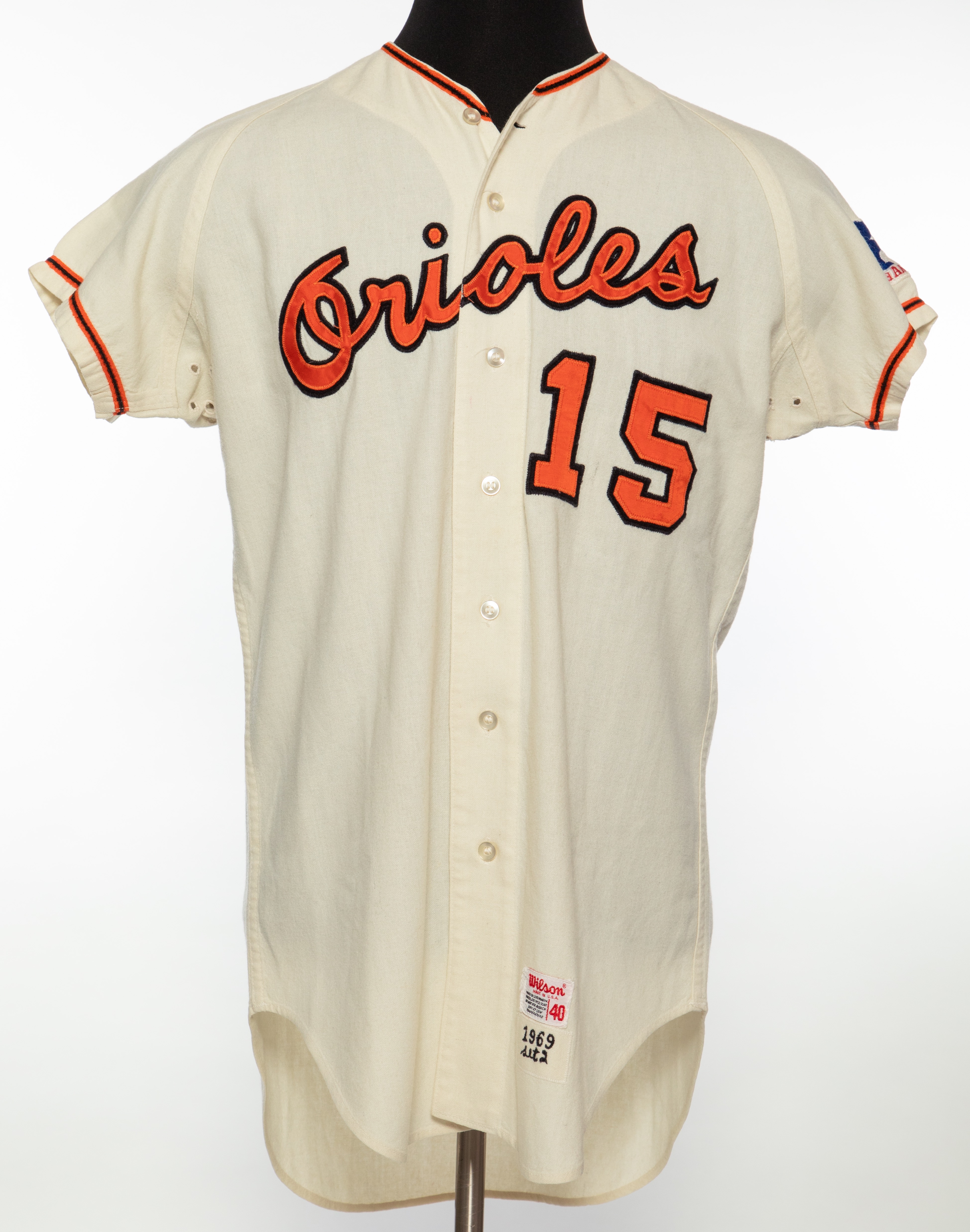 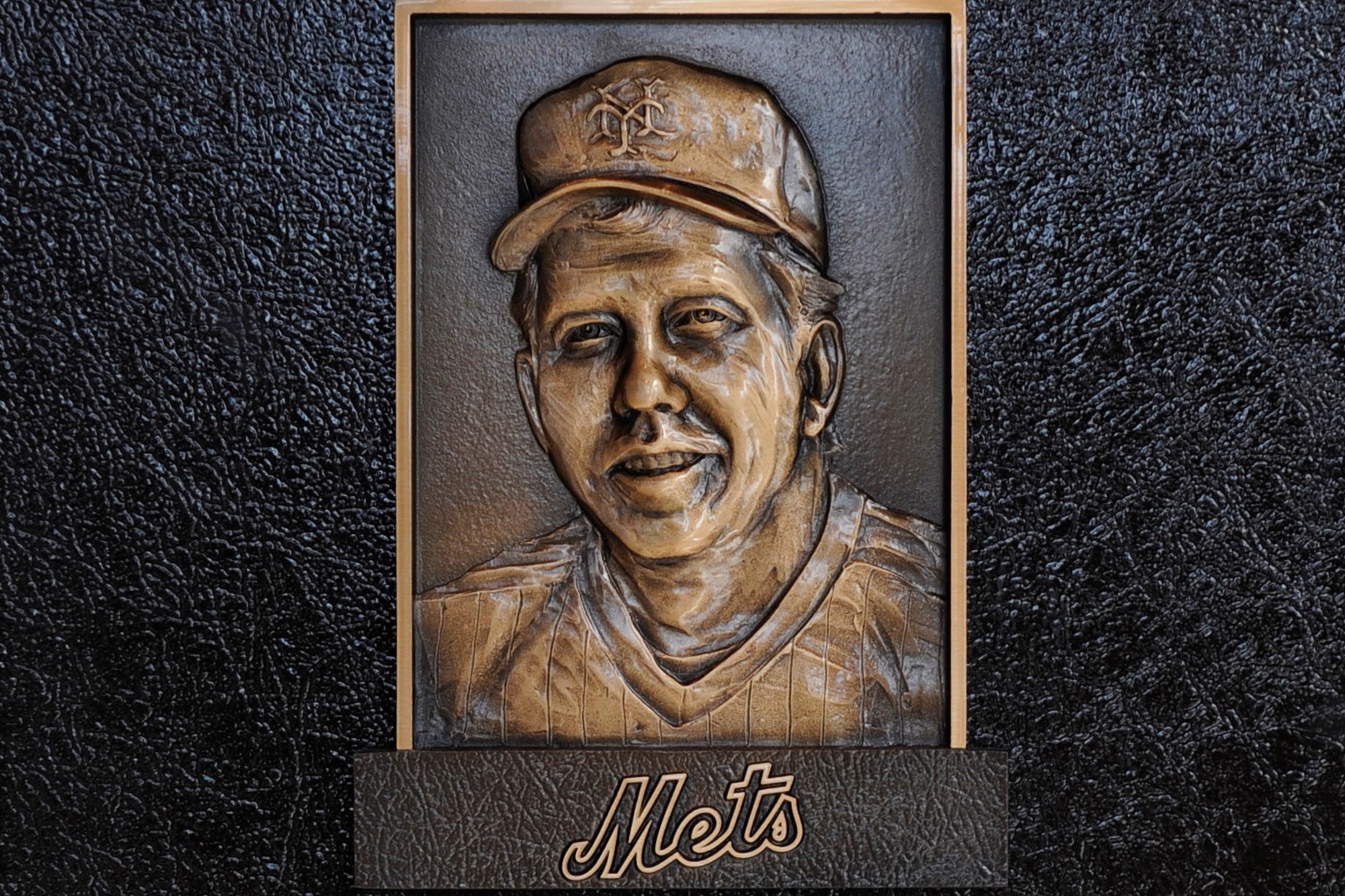