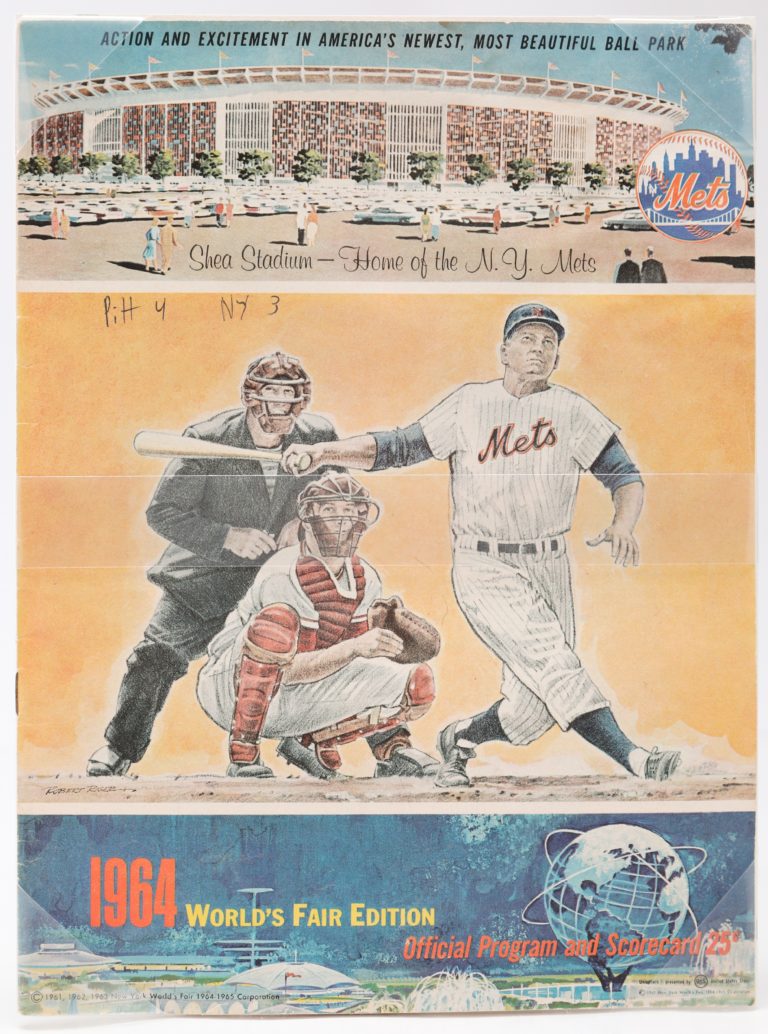 Queens experienced a boon of entertainment in 1964, with the opening of Shea Stadium and later the New York World’s Fair. The Mets commemorated both in a program for the first game at the new stadium. The Mets lost to the Pittsburgh Pirates, 4-3. 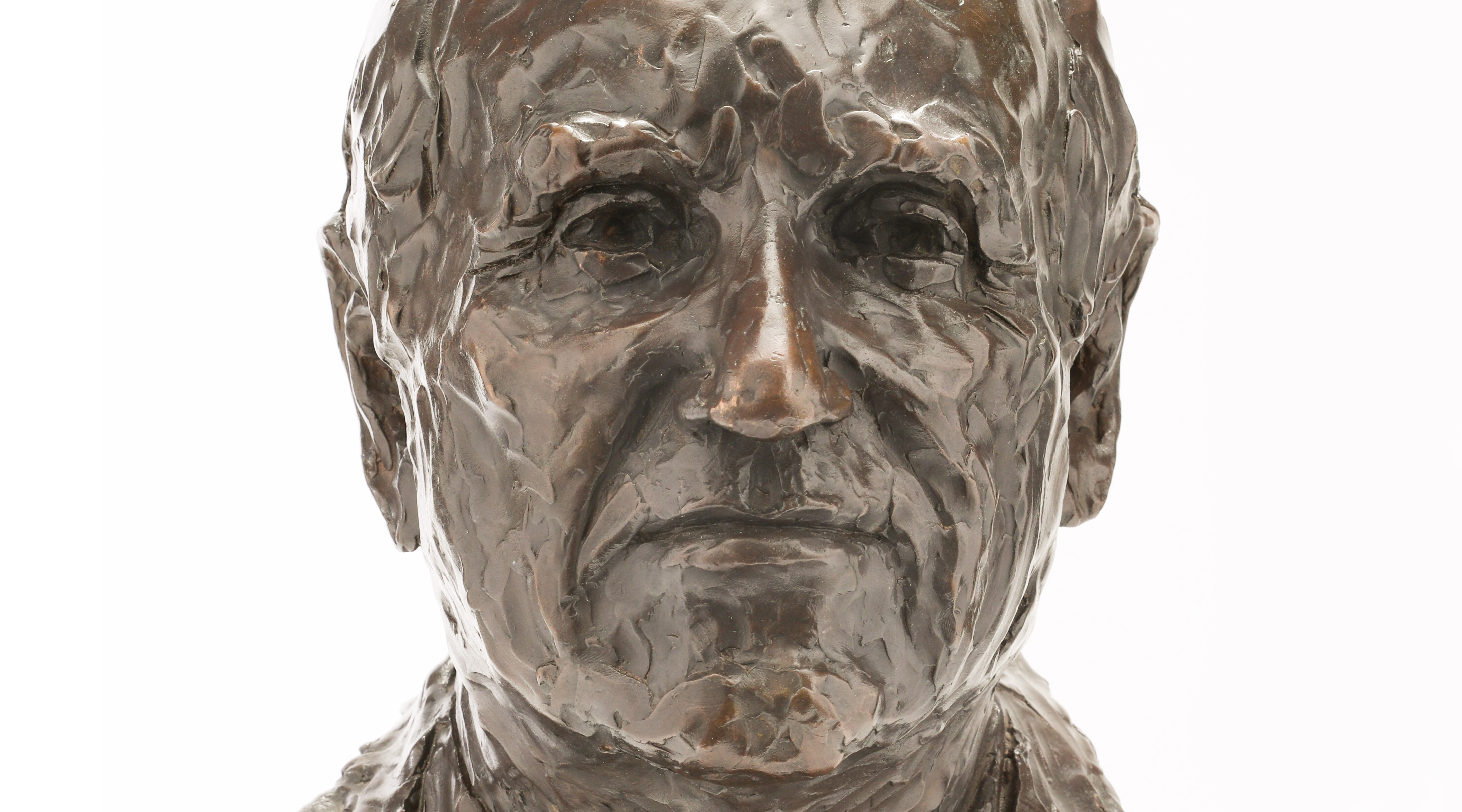 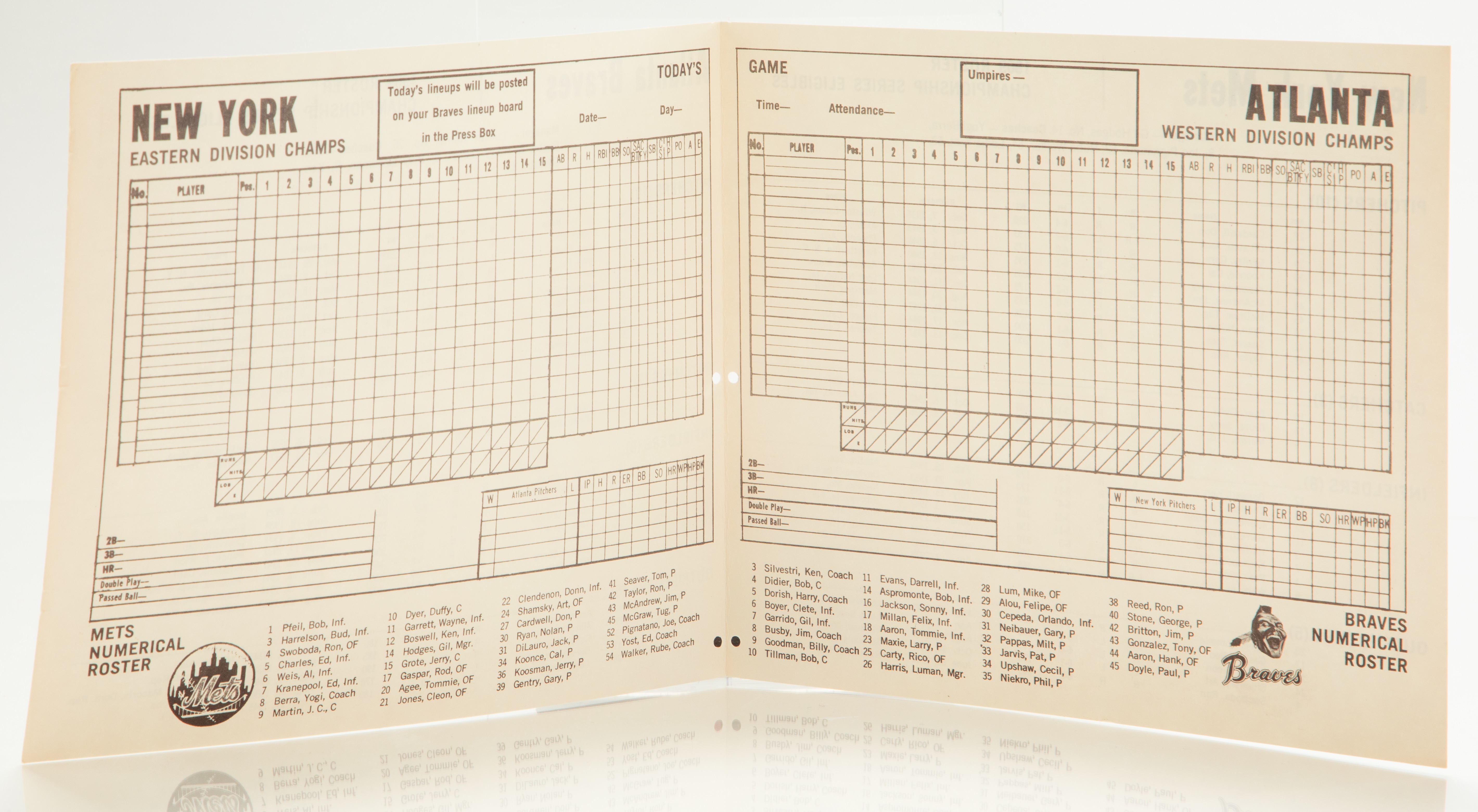