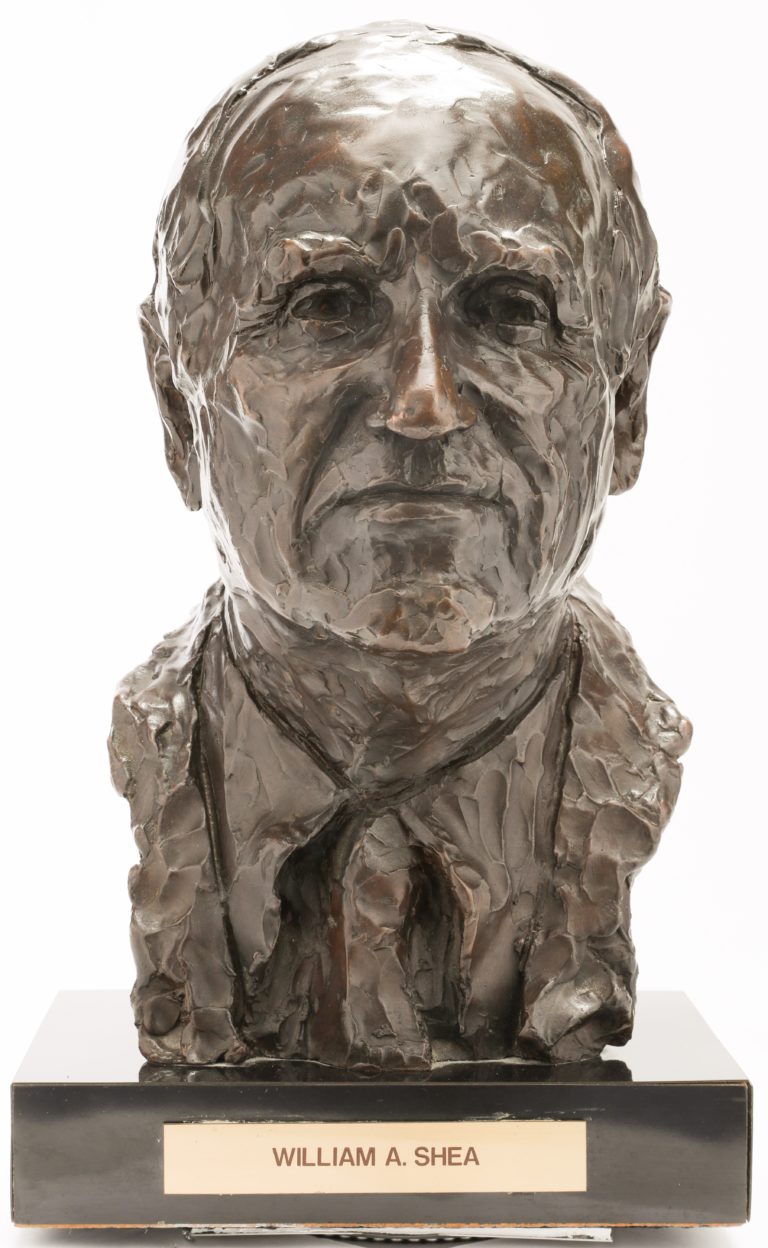 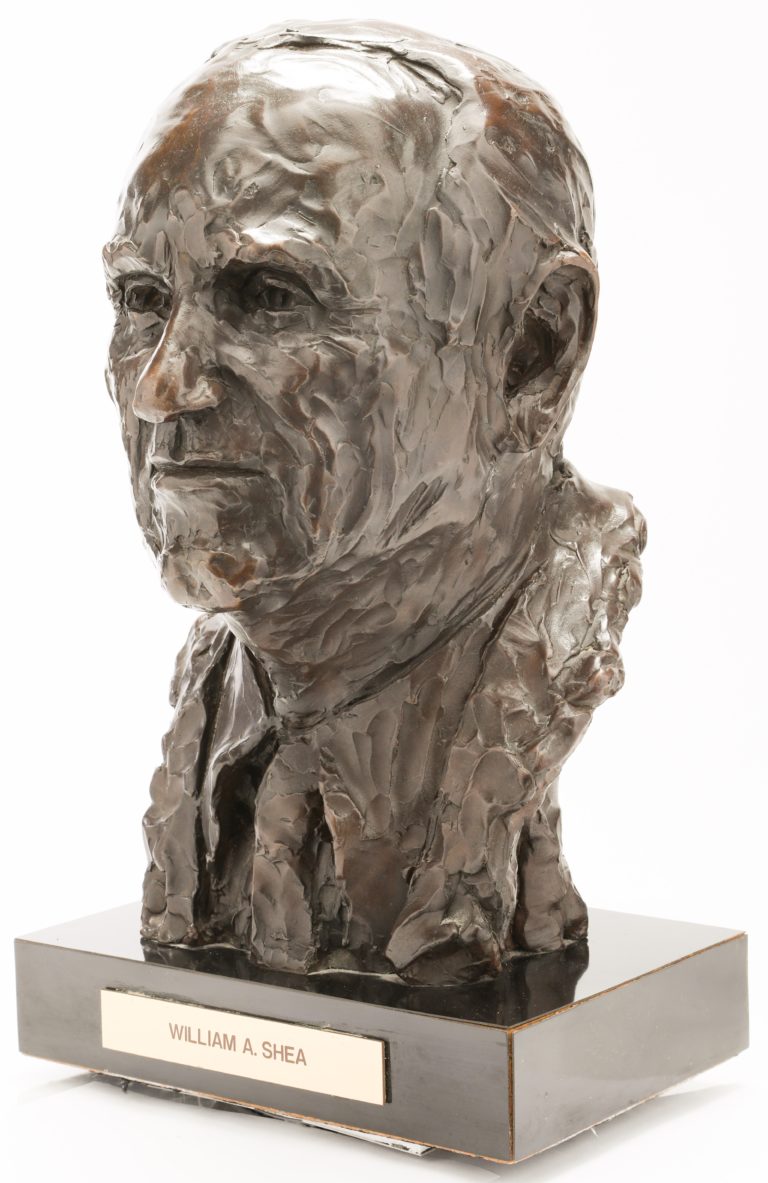 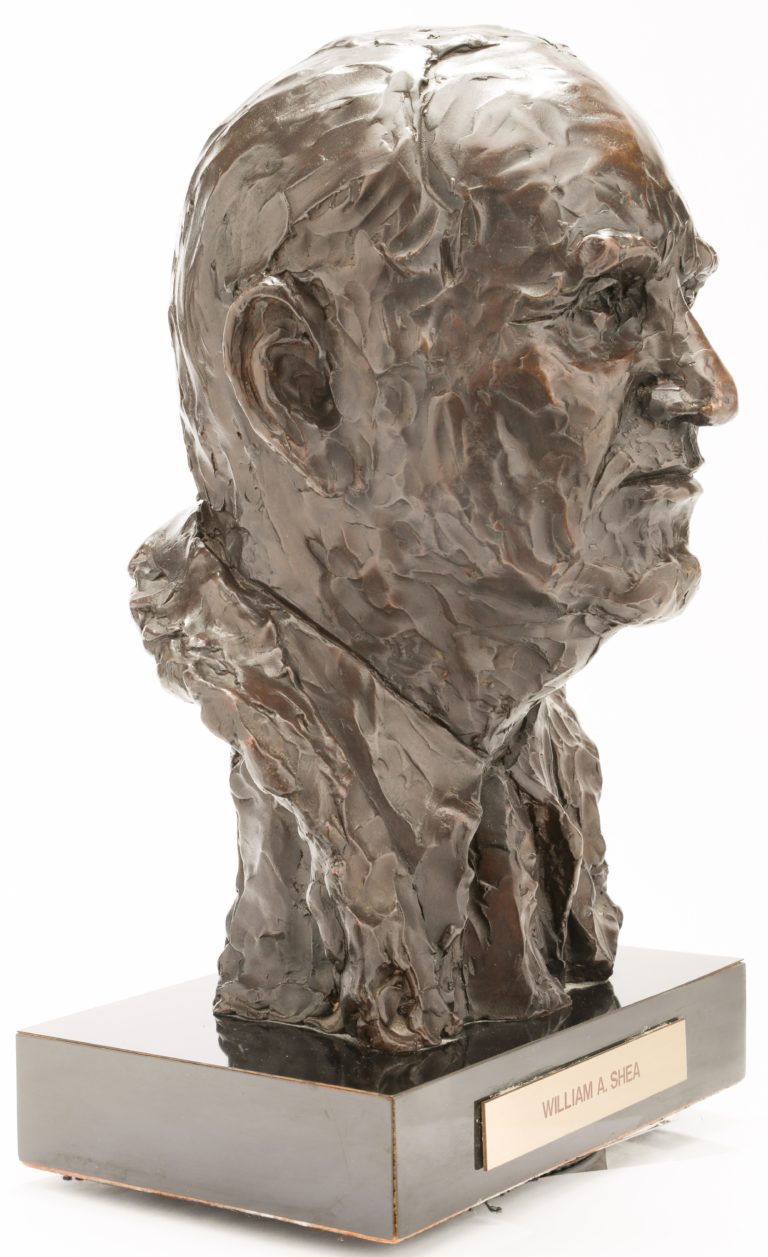 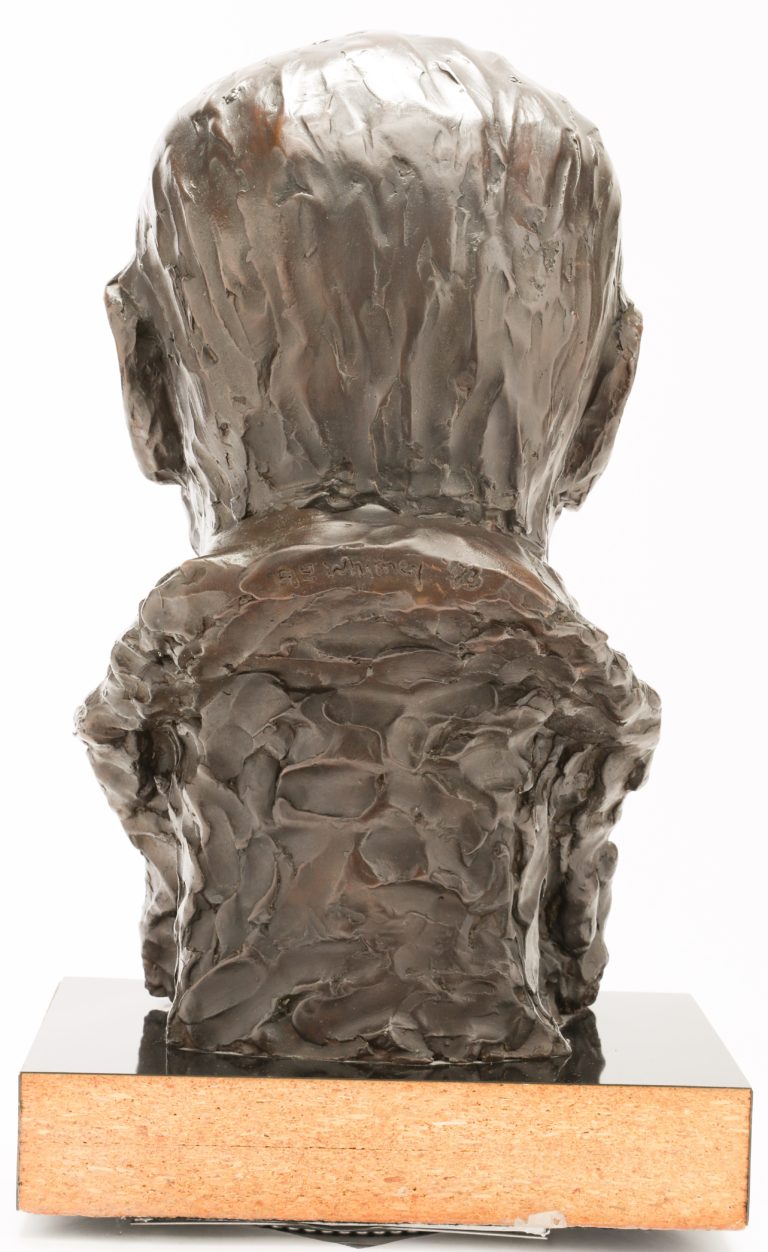 When the New York Giants and the Brooklyn Dodgers left for the West Coast in 1958, attorney William Shea worked to bring National League baseball back to the Big Apple. When MLB declined his overtures, Shea accepted a franchise in the Continental Baseball League, a new rival league to be run by legendary executive Branch Rickey. The threat of competition from Shea and the Continental League moved MLB to open up its closed loop. In 1962, the National League admitted new teams for the first time since 1892; the New York Mets and the Houston Colt .45s (now known as the Astros who play in the American League). Shea and his group ushered in an era of baseball expansion as 12 new teams were added in the 1960s and the Continental League was no longer needed. Shea Stadium was named in his honor when it opened in 1964. 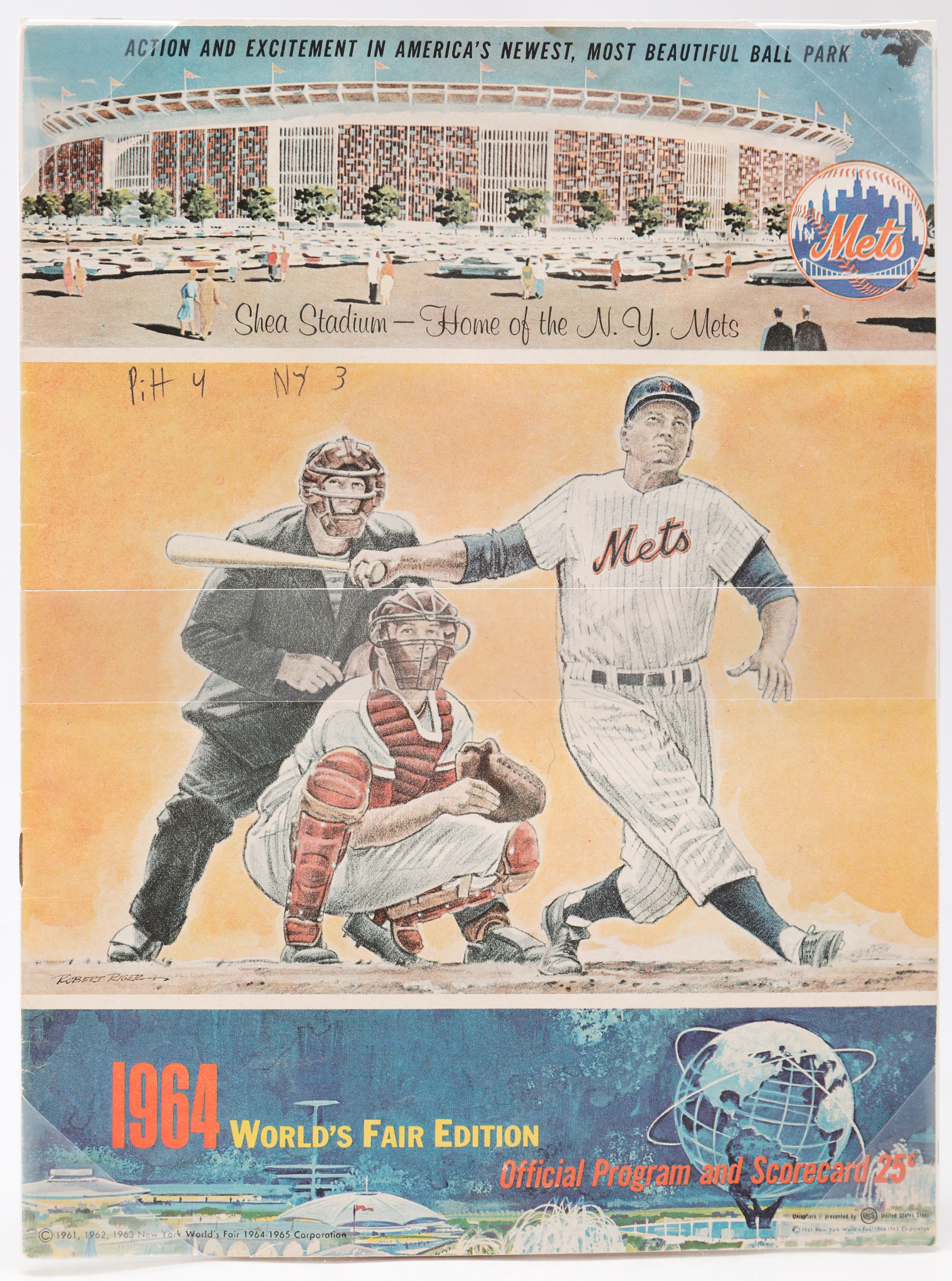 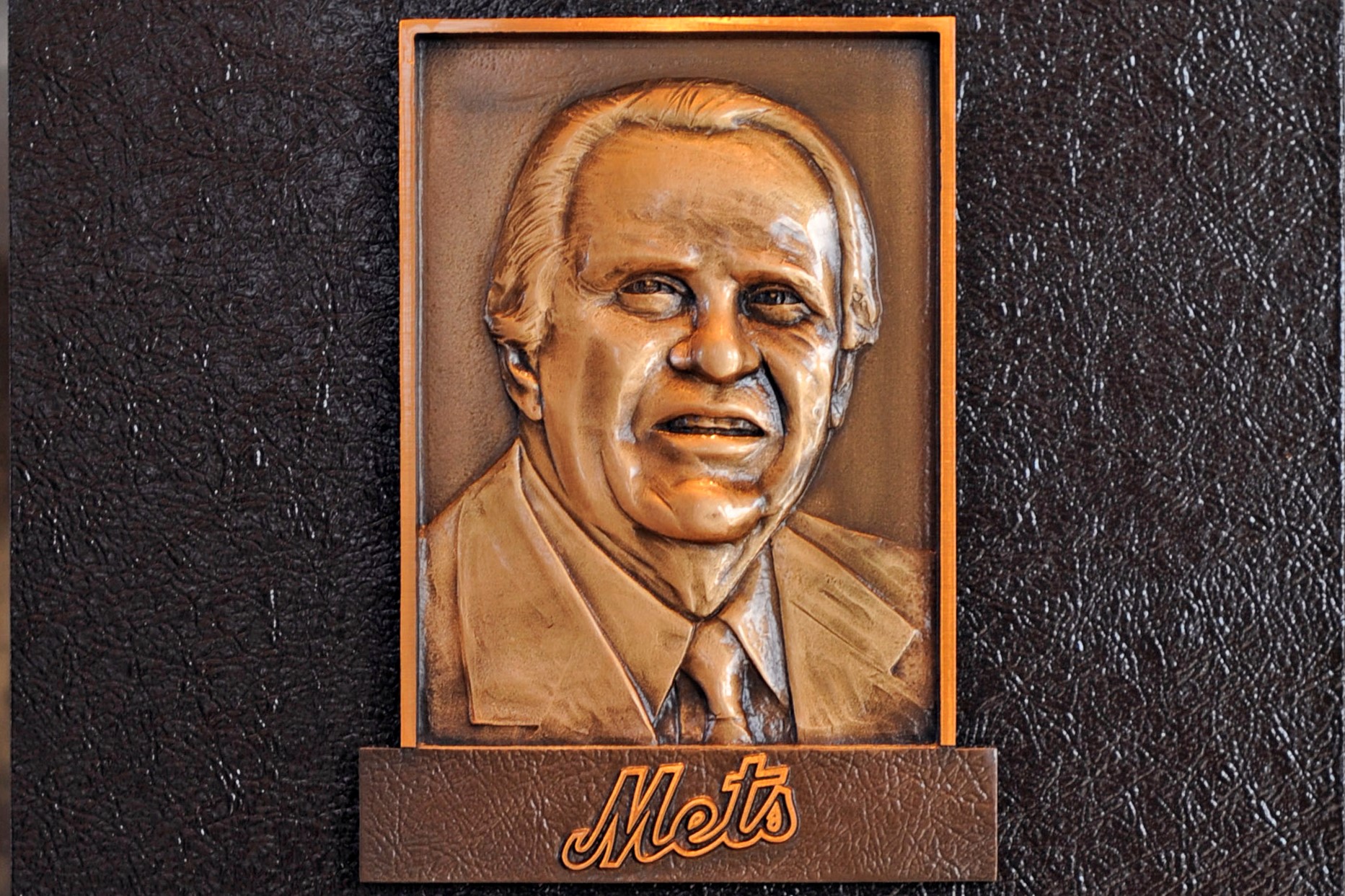 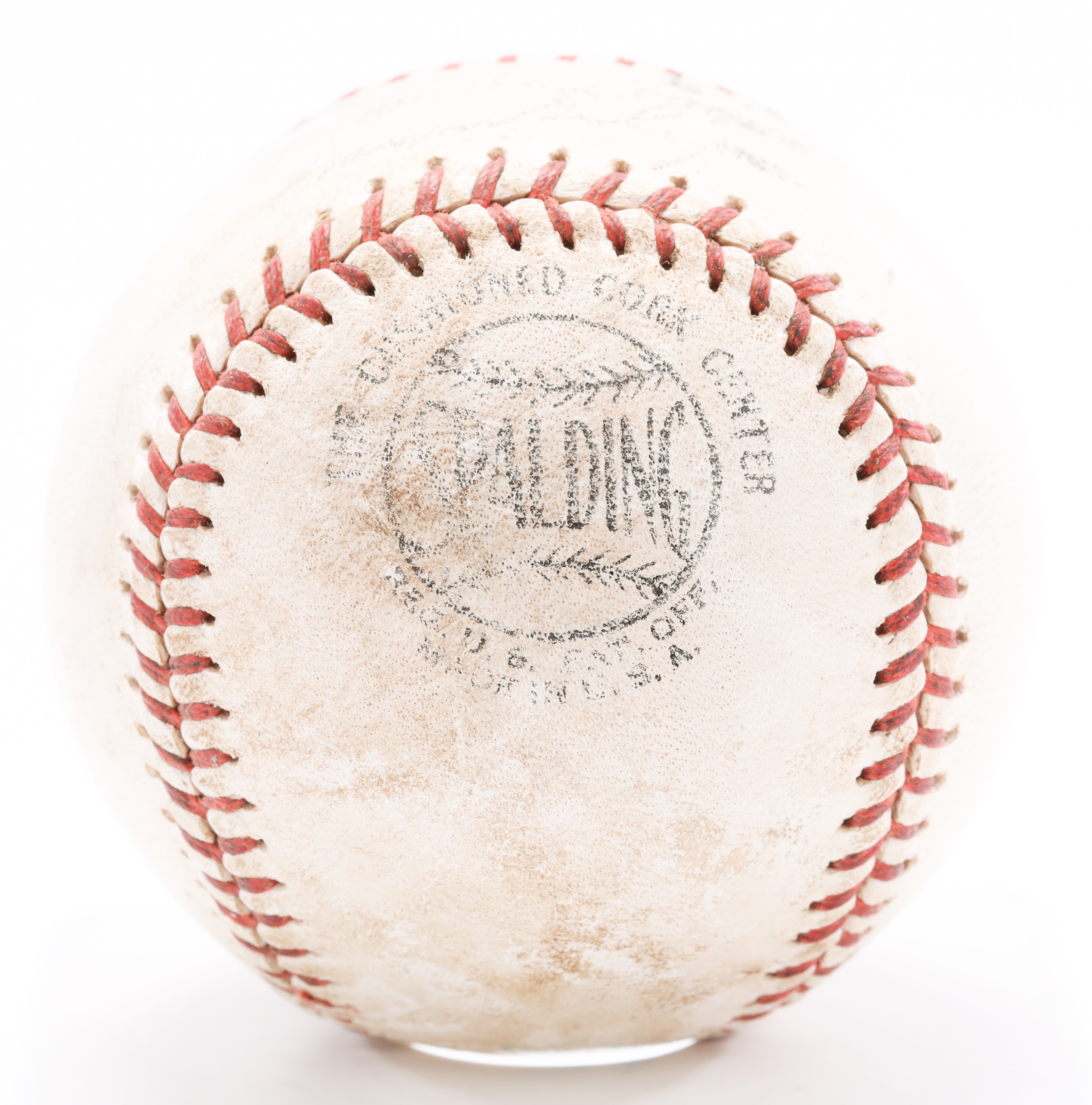