Skip to content
SETTING A PLACE FOR HALL OF FAMERS 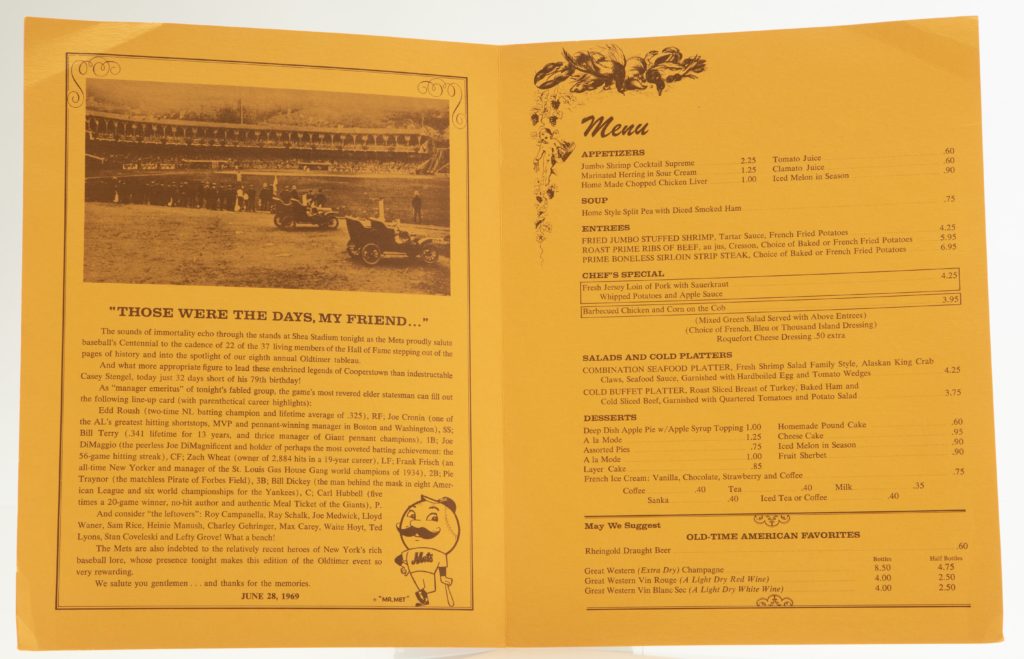 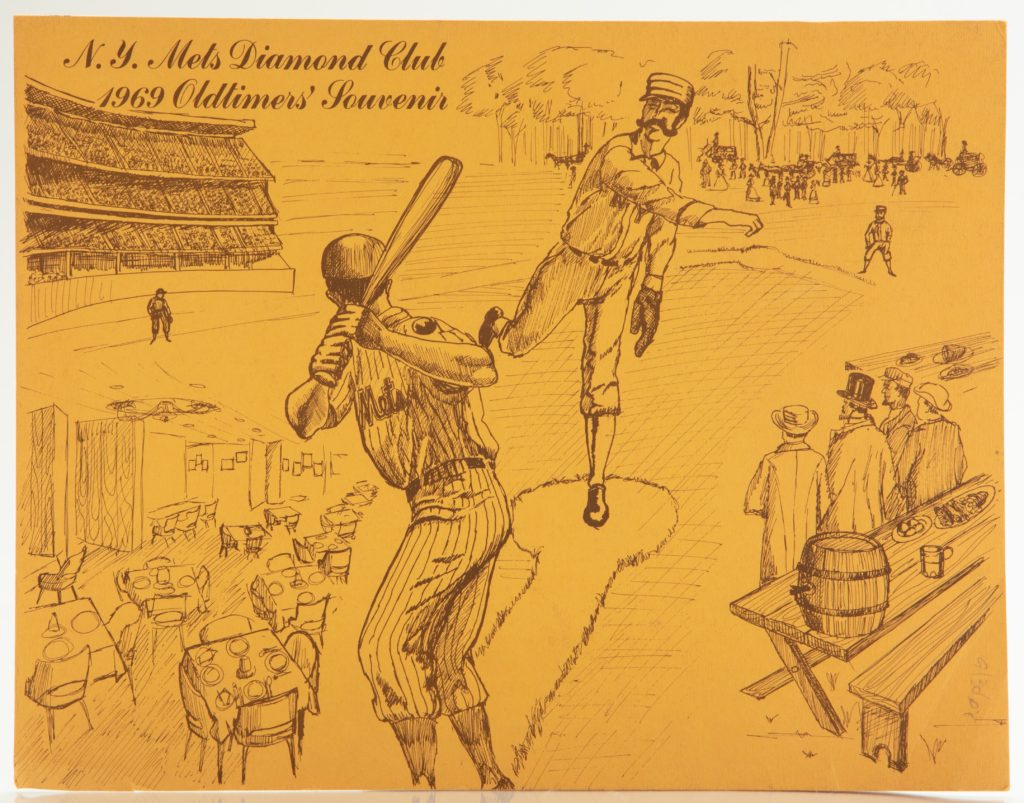 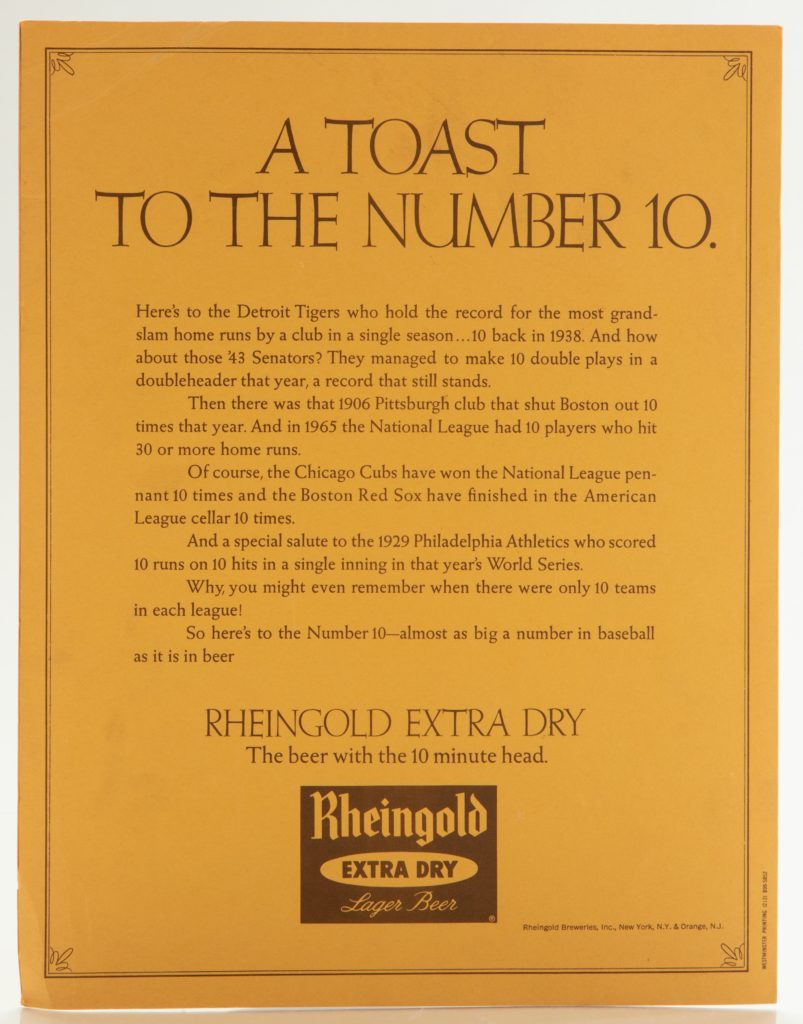 During the Mets’ annual Old-Timers Day in 1969, the Diamond Club at Shea Stadium offered a menu on theme with baseball’s centennial celebration. That year’s program was headlined by original Mets skipper Casey Stengel, along with the other 21 living Hall of Famers. The lineup featured some of the greatest to ever suit up for a New York City club, including Giants Bill Terry and Carl Hubbell, Yankees Joe DiMaggio and Bill Dickey, and Dodgers Zack Wheat and Roy Campanella.

CONSTRUCTING THE PAST
PROGRAMMING THE FUTURE
Related 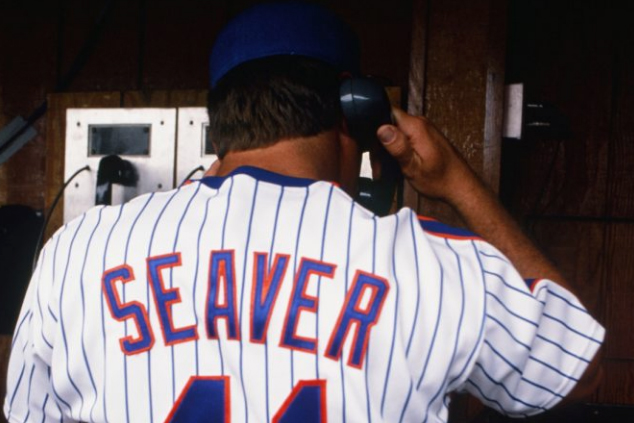 SEAVER ON THE HORN DURING OLD-TIMERS DAY
item 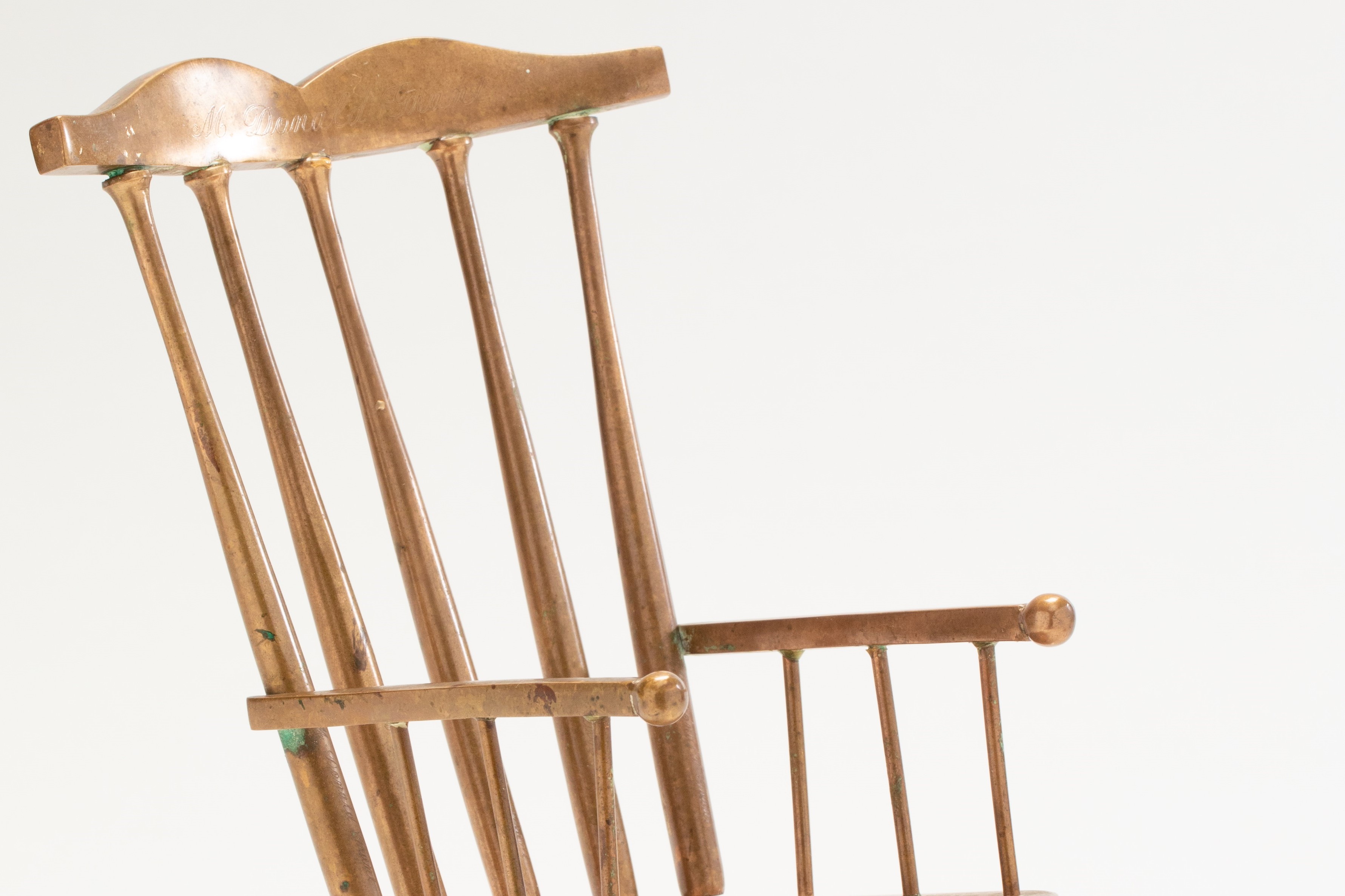 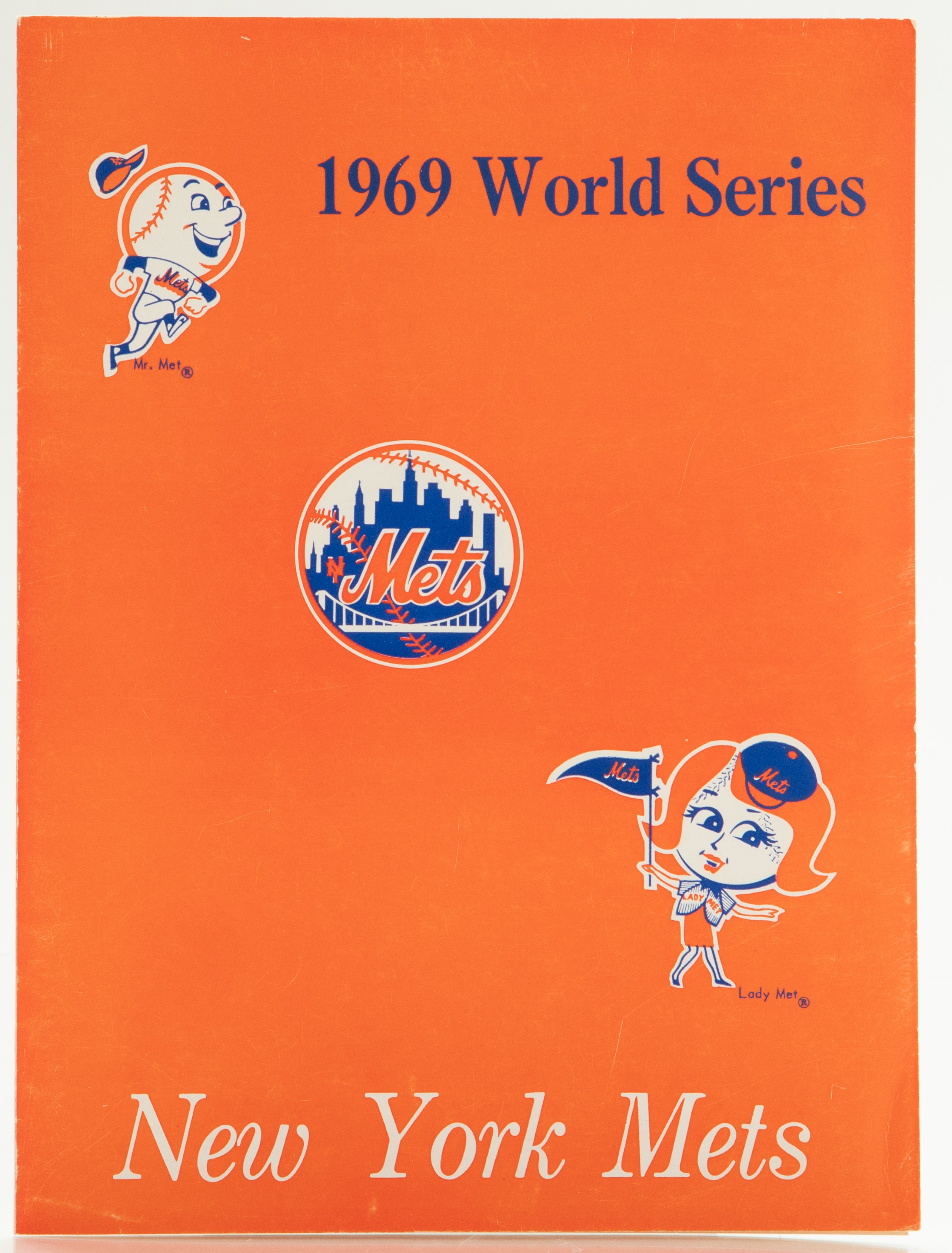 ORDERING FROM THE METS MENU
item