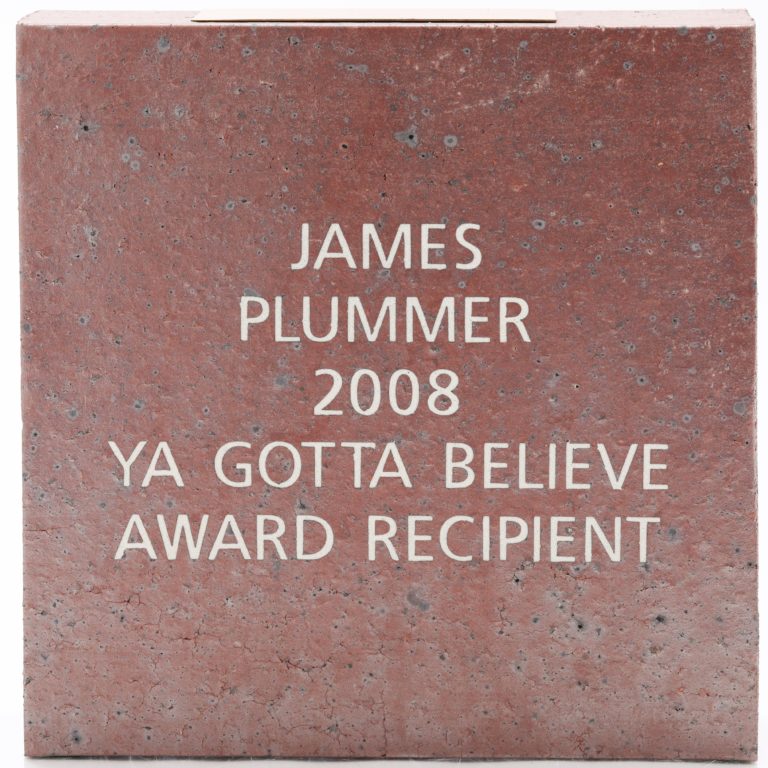 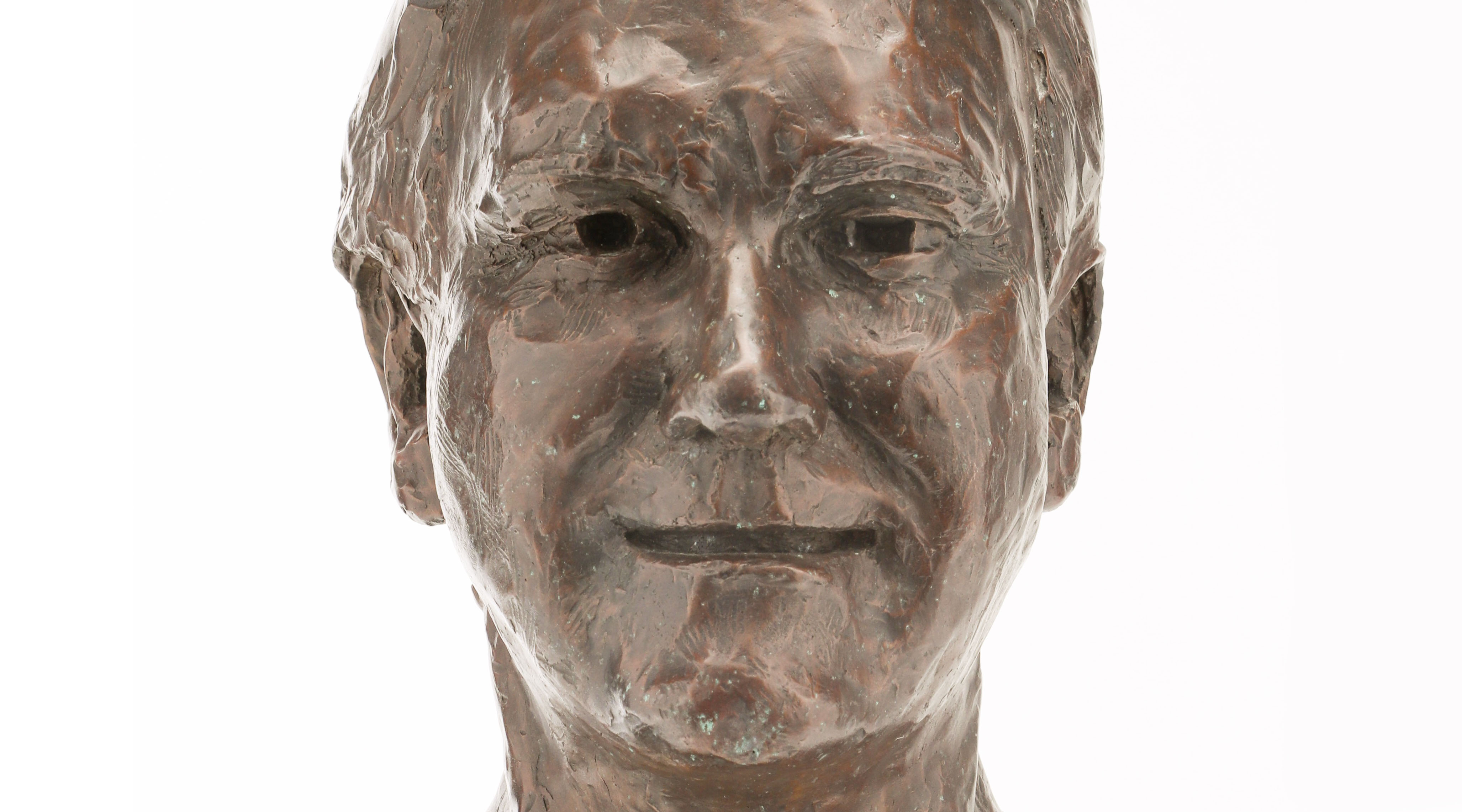 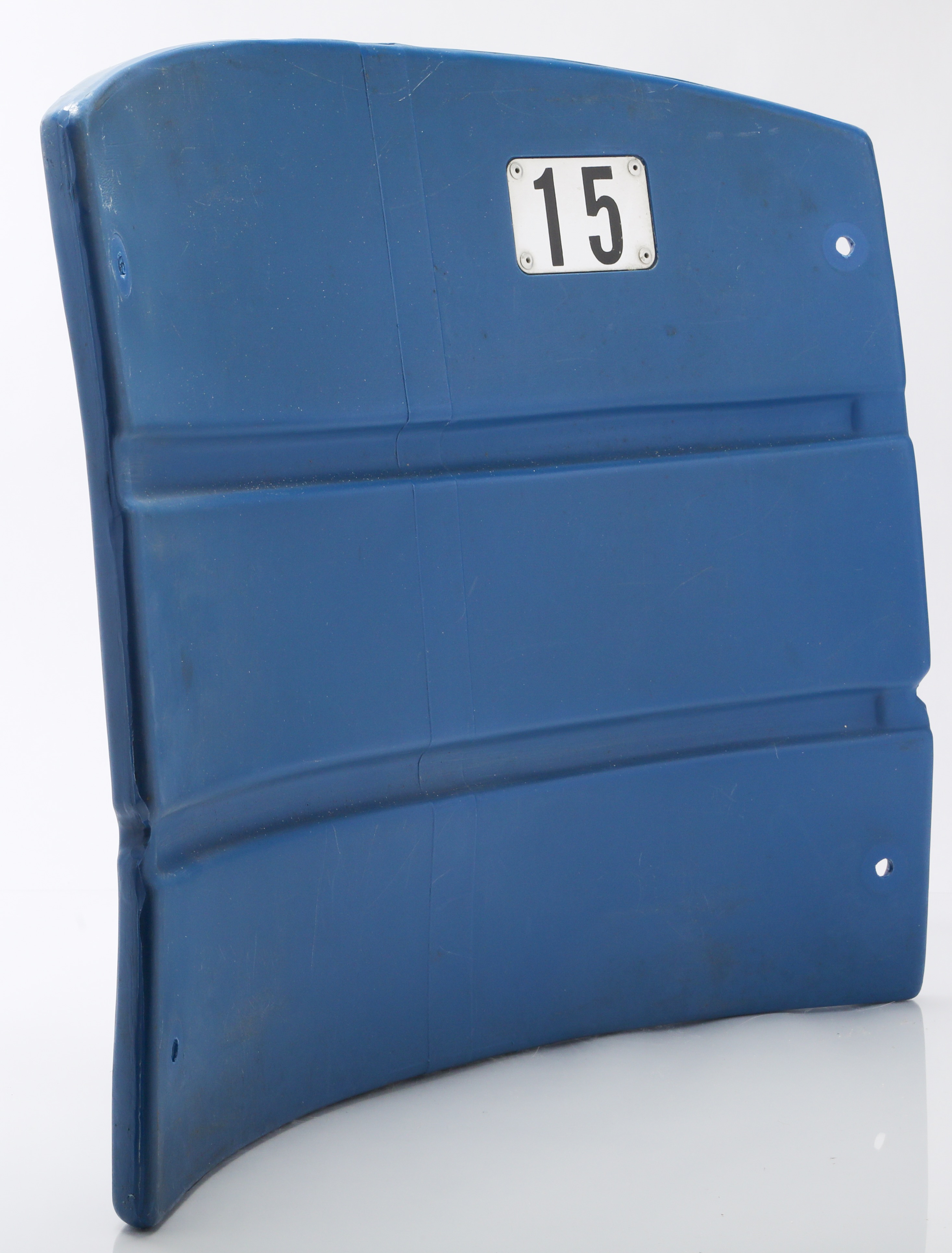 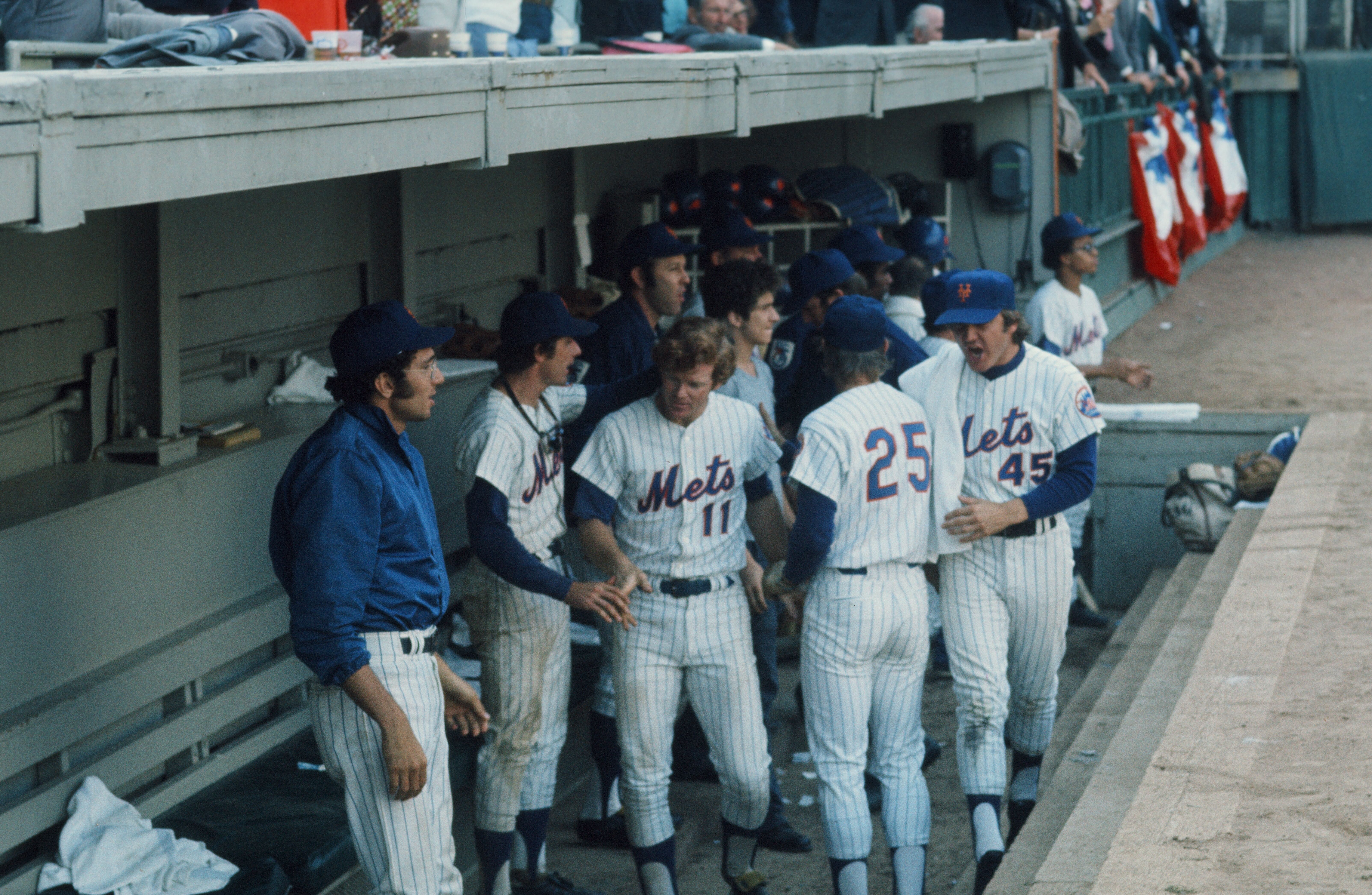 Mets in the Trenches During 1973 NLCS
item