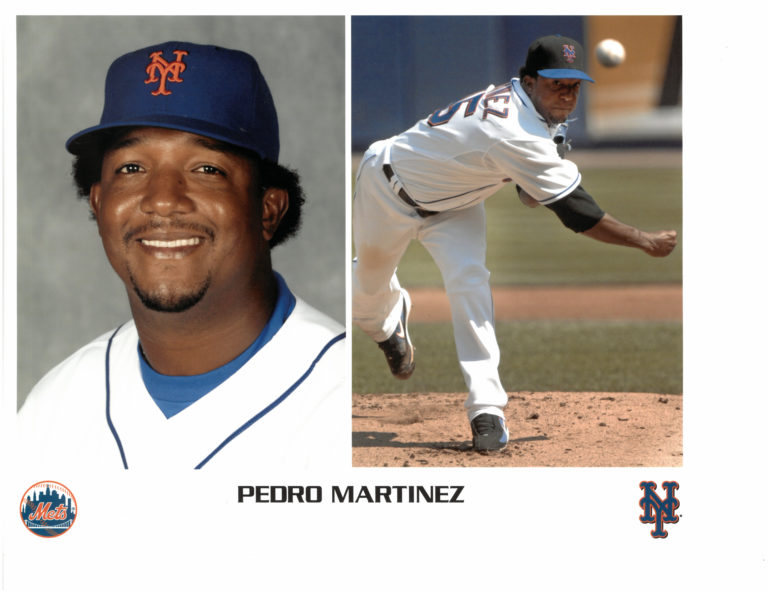 The Mets signed future Hall of Famer Pedro Martinez ahead of the 2005 season. The right-handed pitcher was a three-time Cy Young Award winner, six-time All-Star and had just won the 2004 World Series as a member of the Boston Red Sox. He stayed hot in New York with back-to-back All-Star campaigns and compiled a 32-23 record over four seasons. “It’s a great feeling to be embraced by the fans so quickly,” Martinez said in June 2005. “I could feel it from the very first time I stepped between the white lines in New York.” 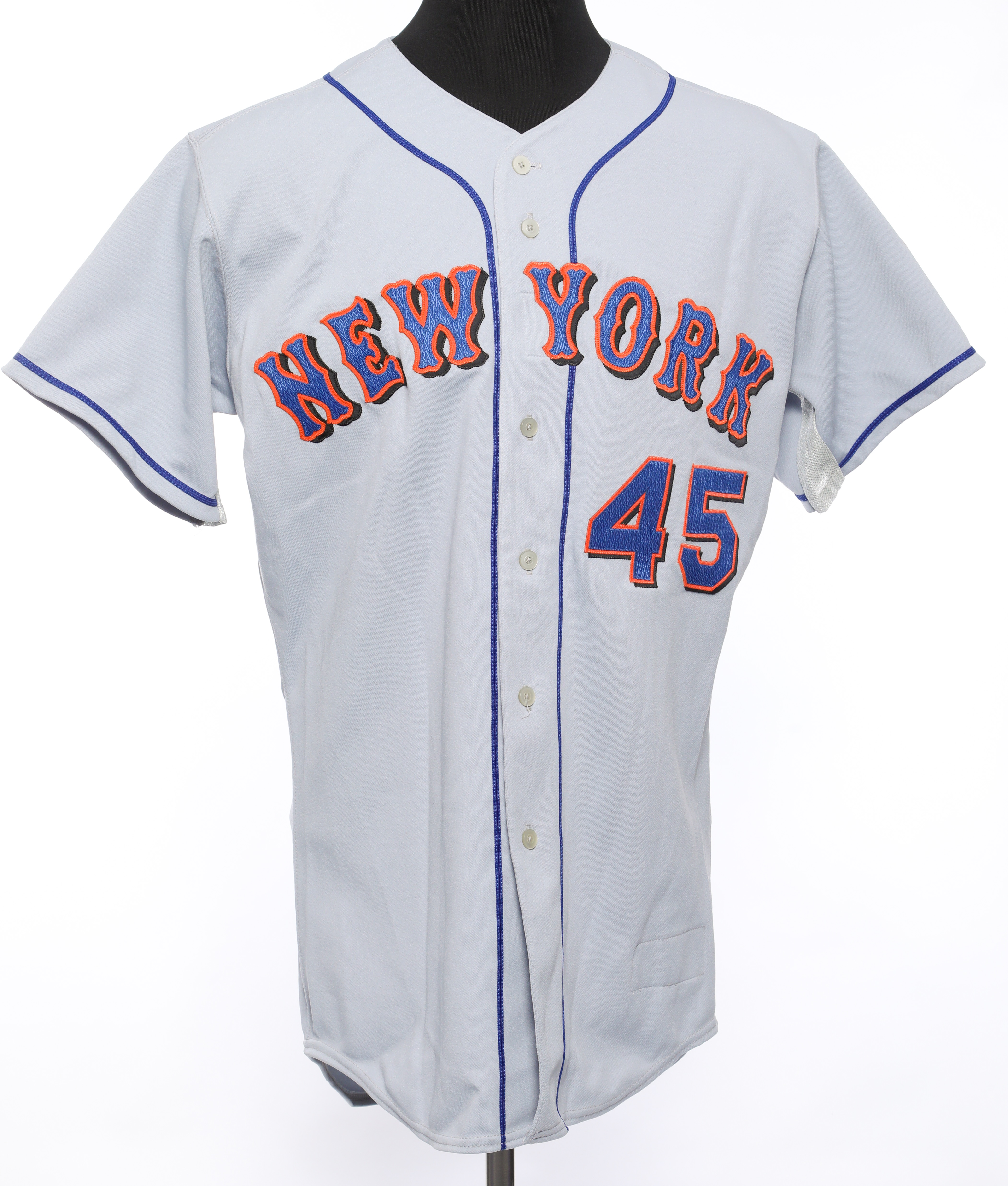 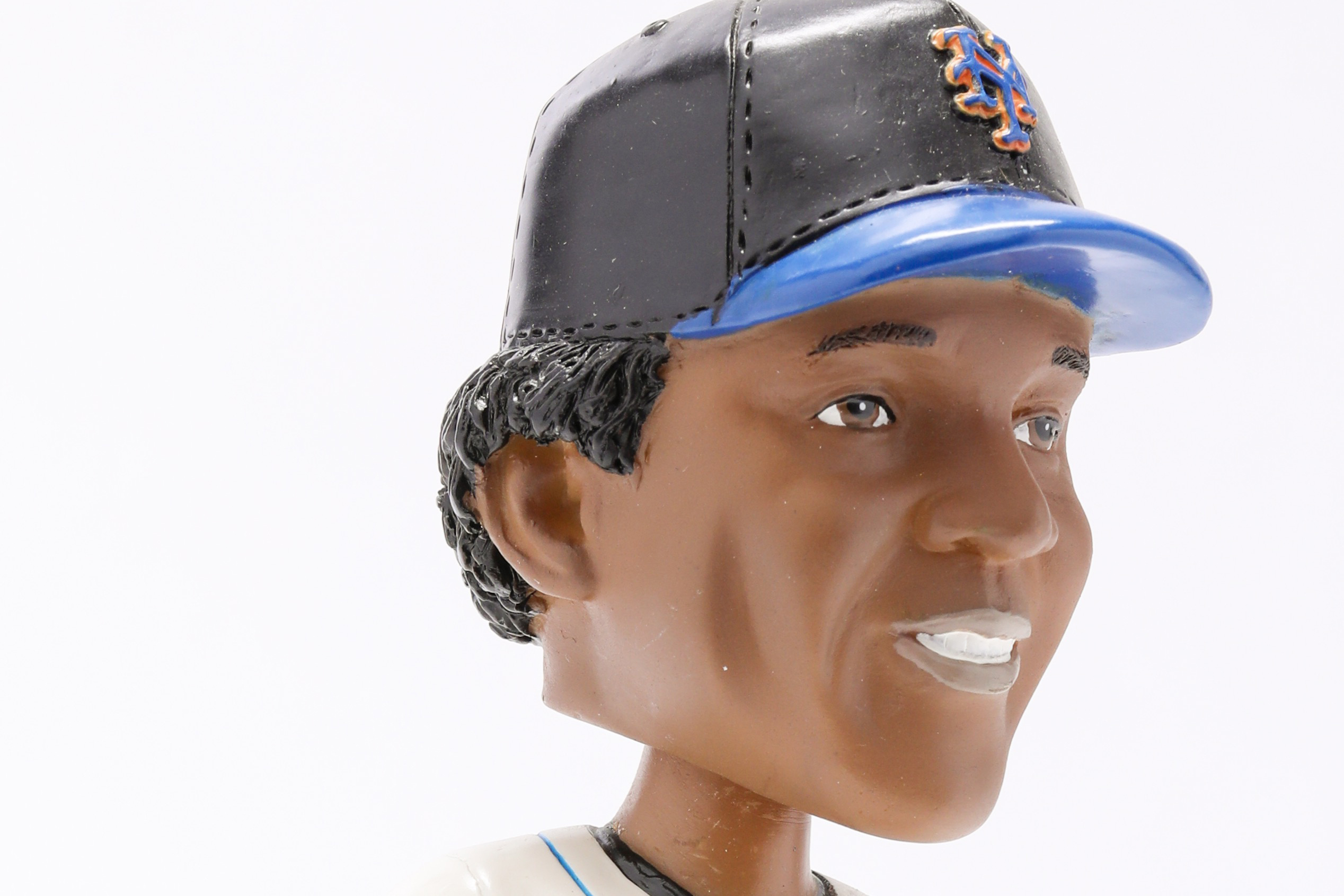 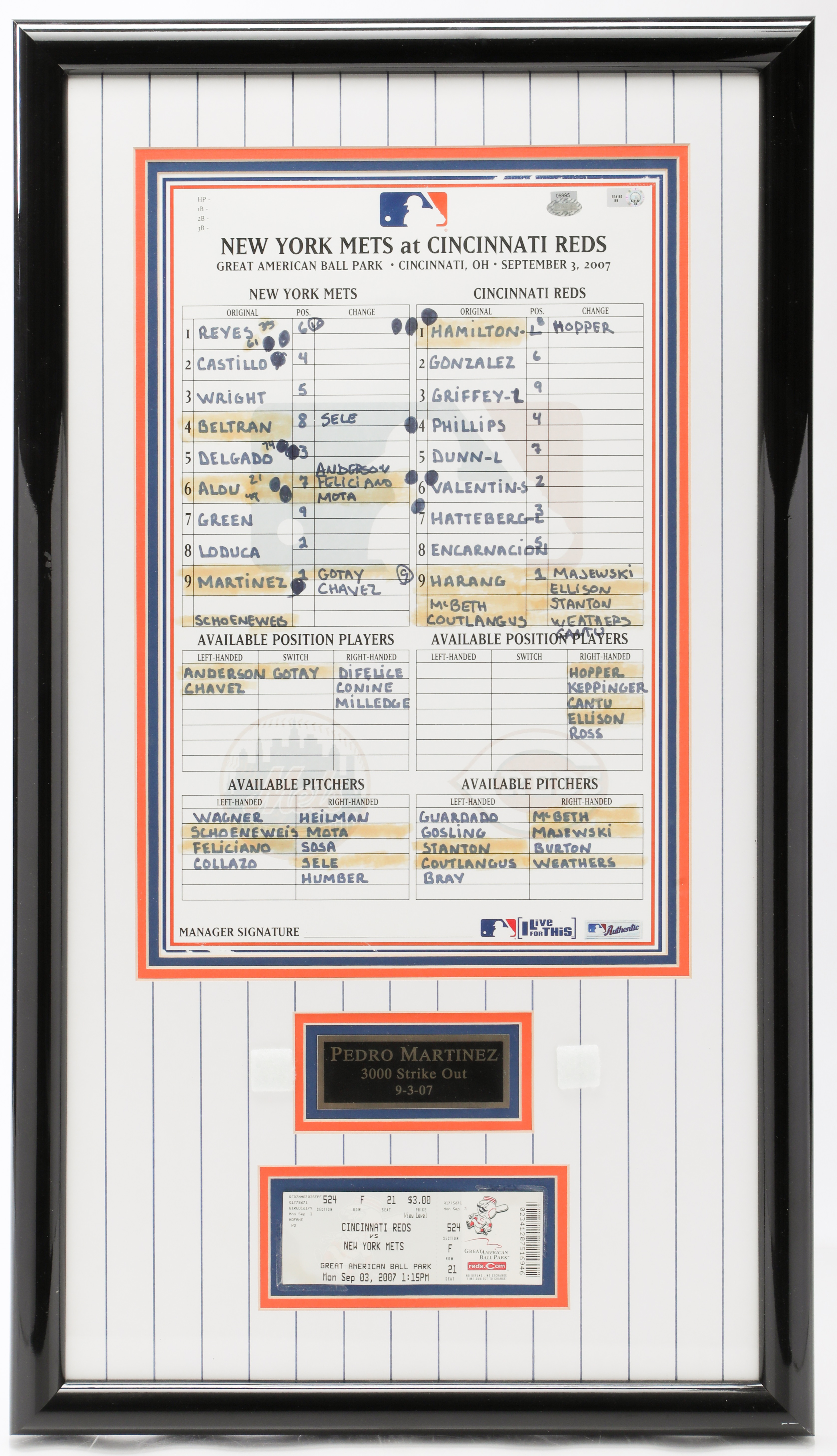