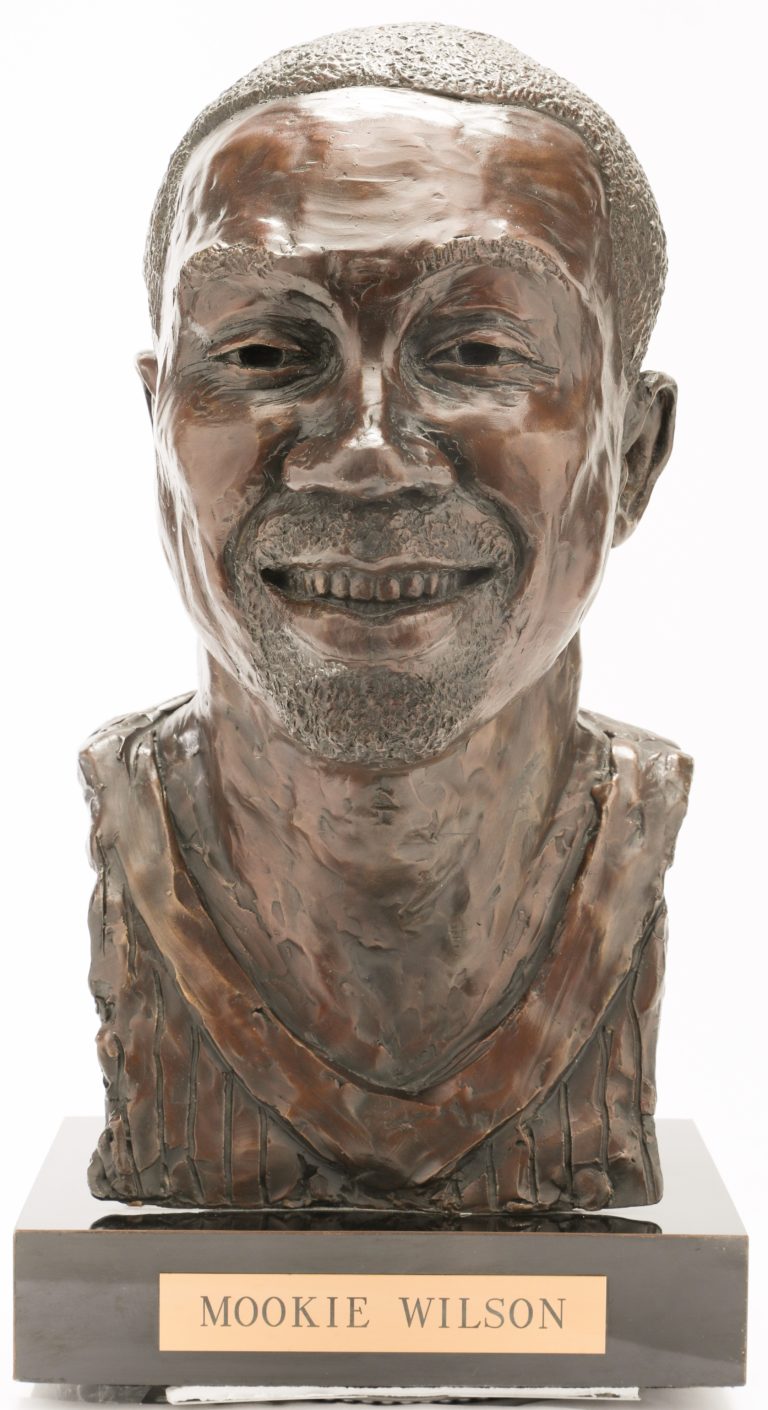 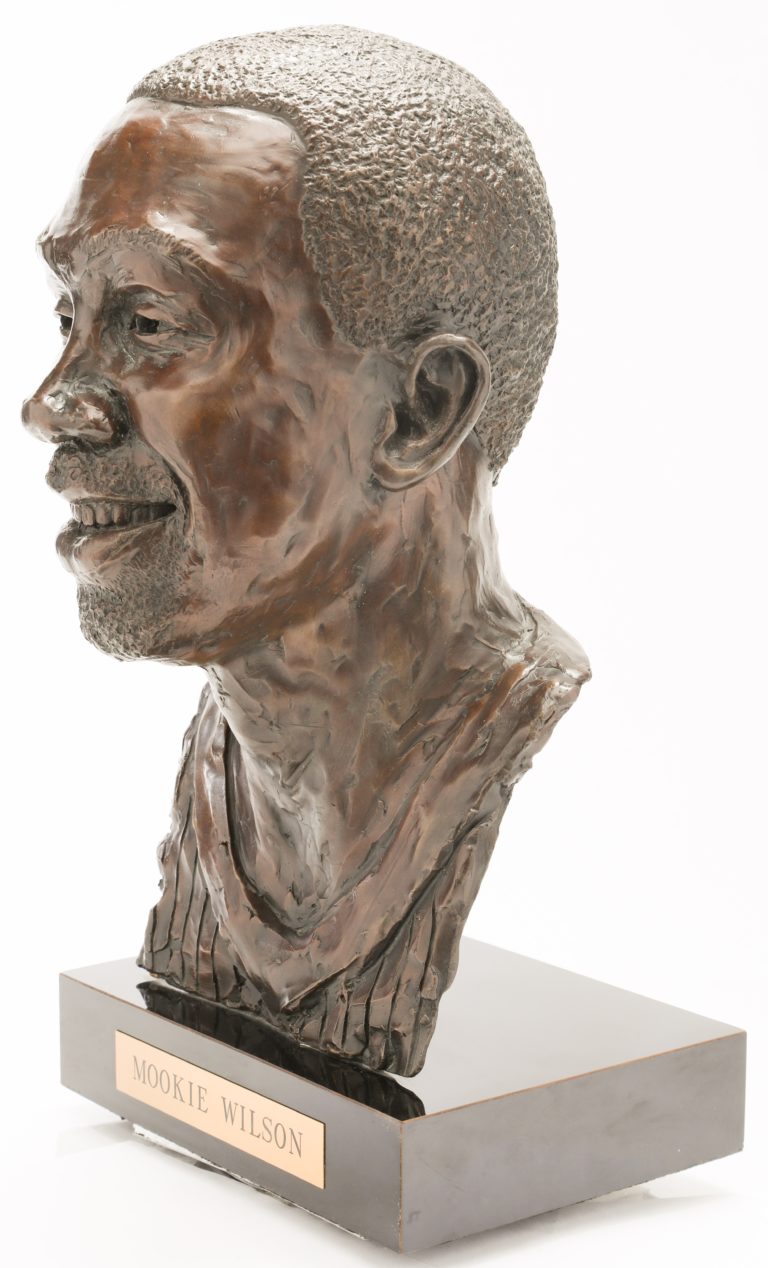 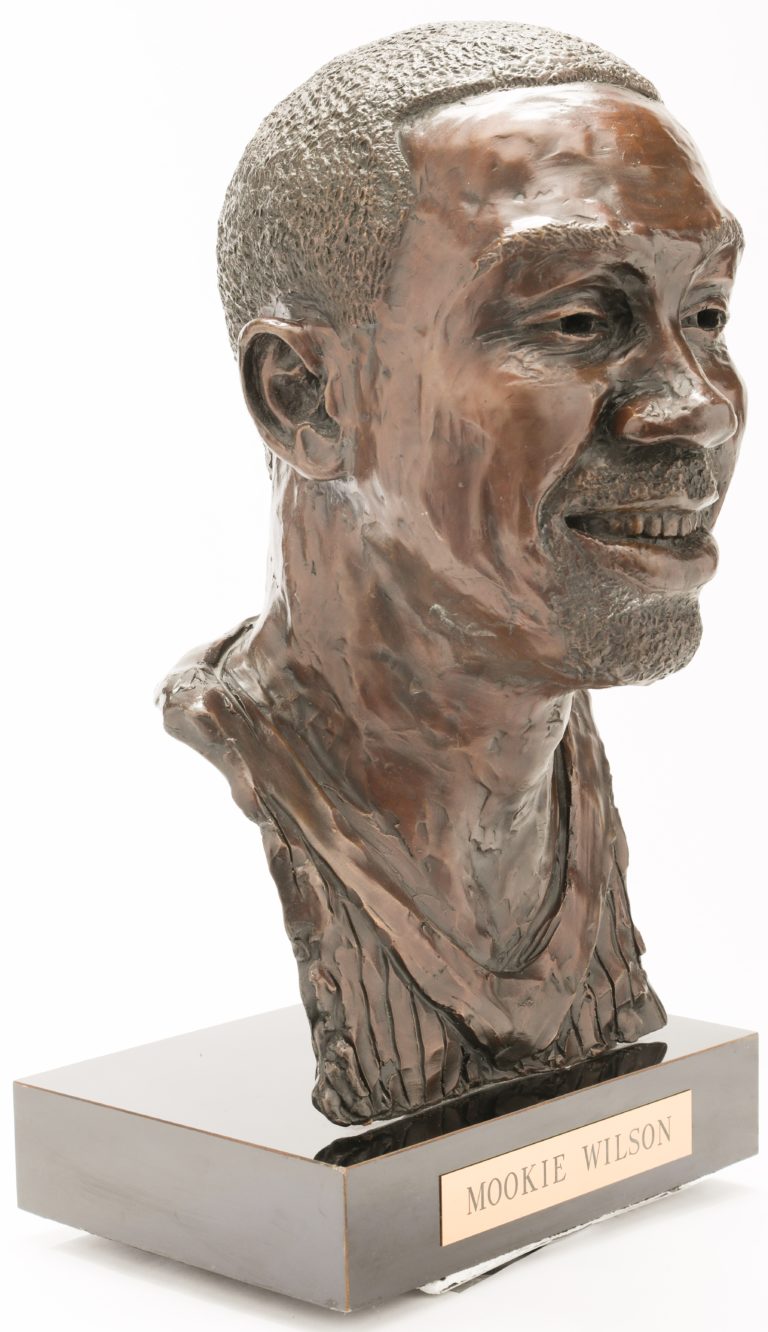 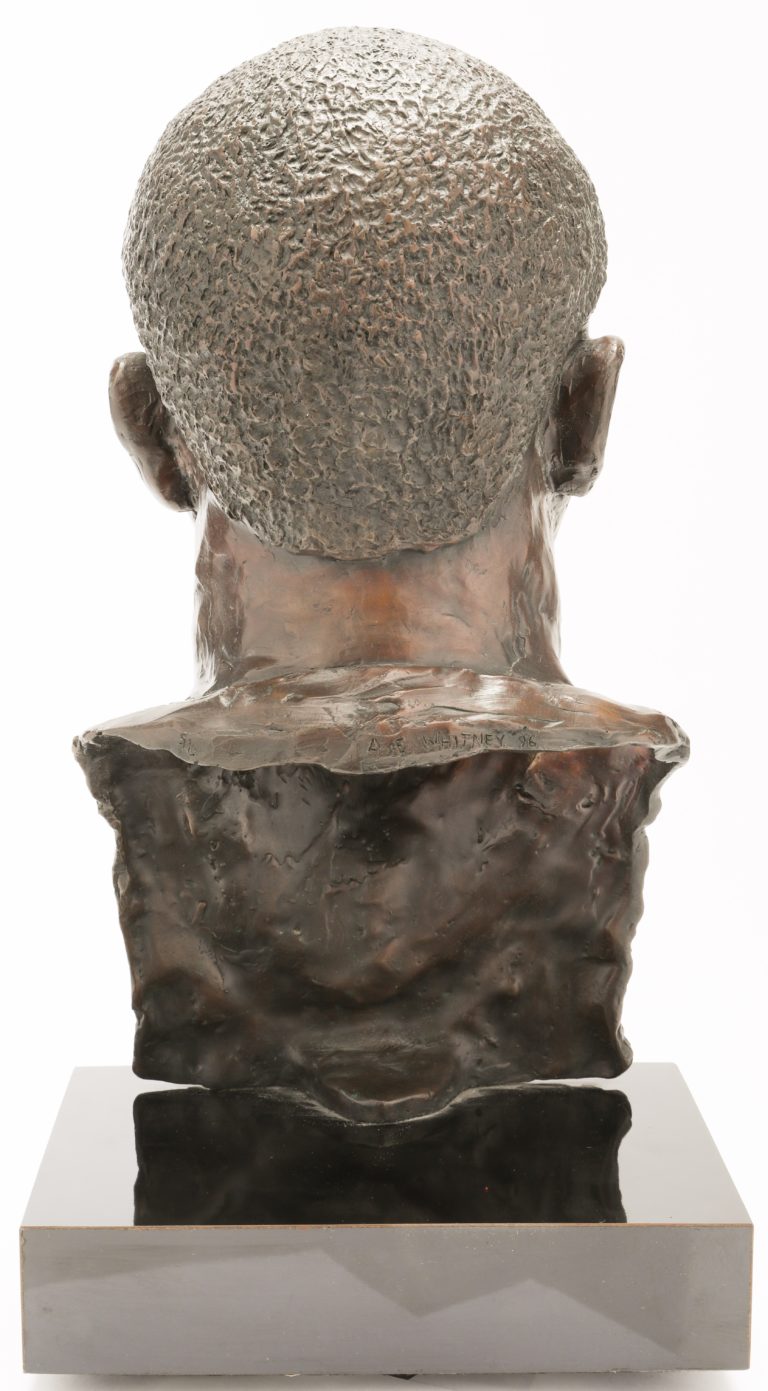 Mookie Wilson was an outfielder whose speed, hustle and style made him a fan favorite and a key player during the 1980s. When Wilson first came up to the Mets in 1980, a return to the postseason seemed like a far-off dream. But within a few seasons, the team had gathered momentum and ultimately won the 1986 World Series, in which Wilson played a starring role. In the bottom of the 10th inning of Game 6, Wilson hit a grounder that rolled through Boston Red Sox first baseman Bill Buckner’s legs and allowed the winning run. Wilson’s hit kept the Mets alive for Game 7 of the Series and became one of the most iconic hits in MLB postseason history. 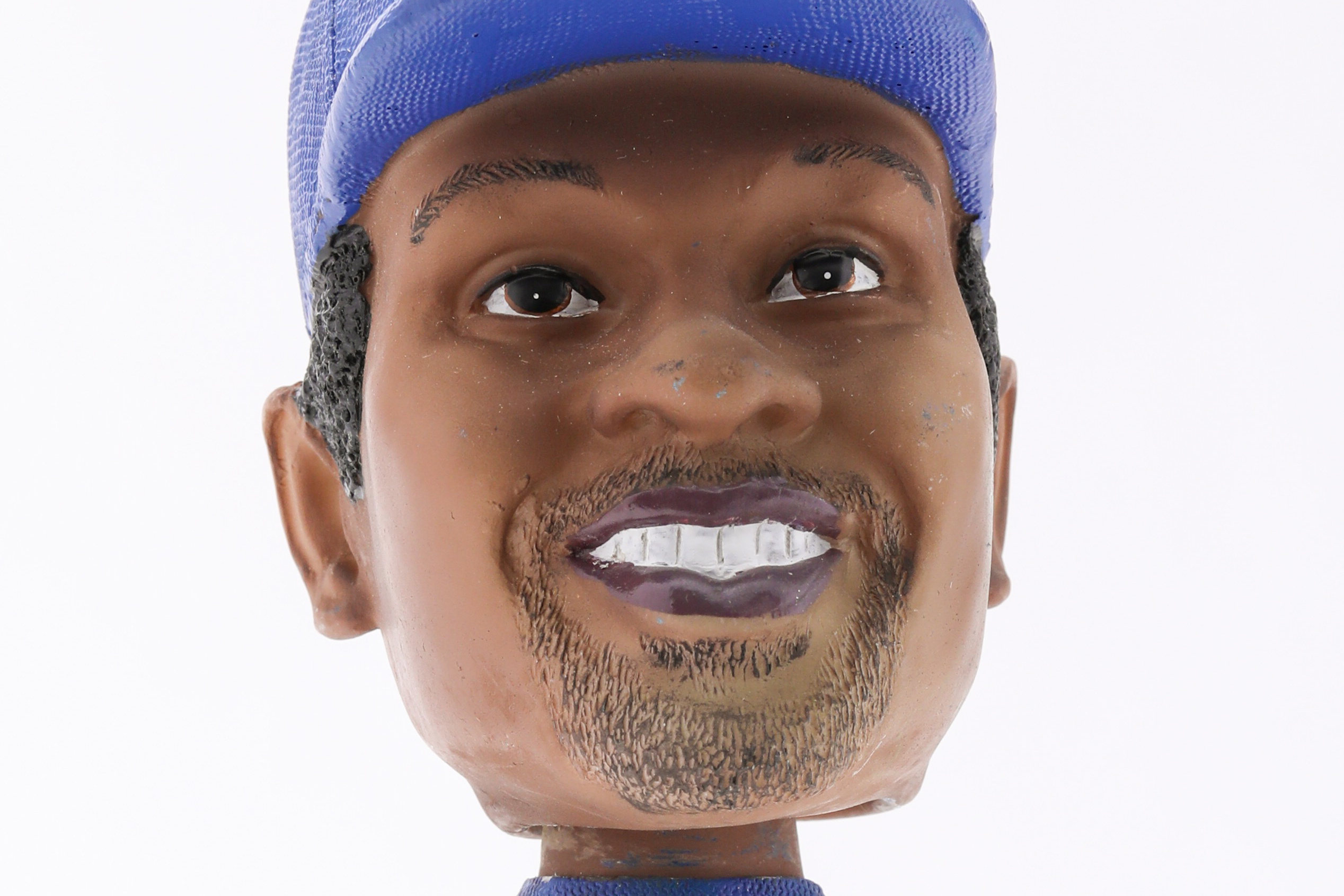 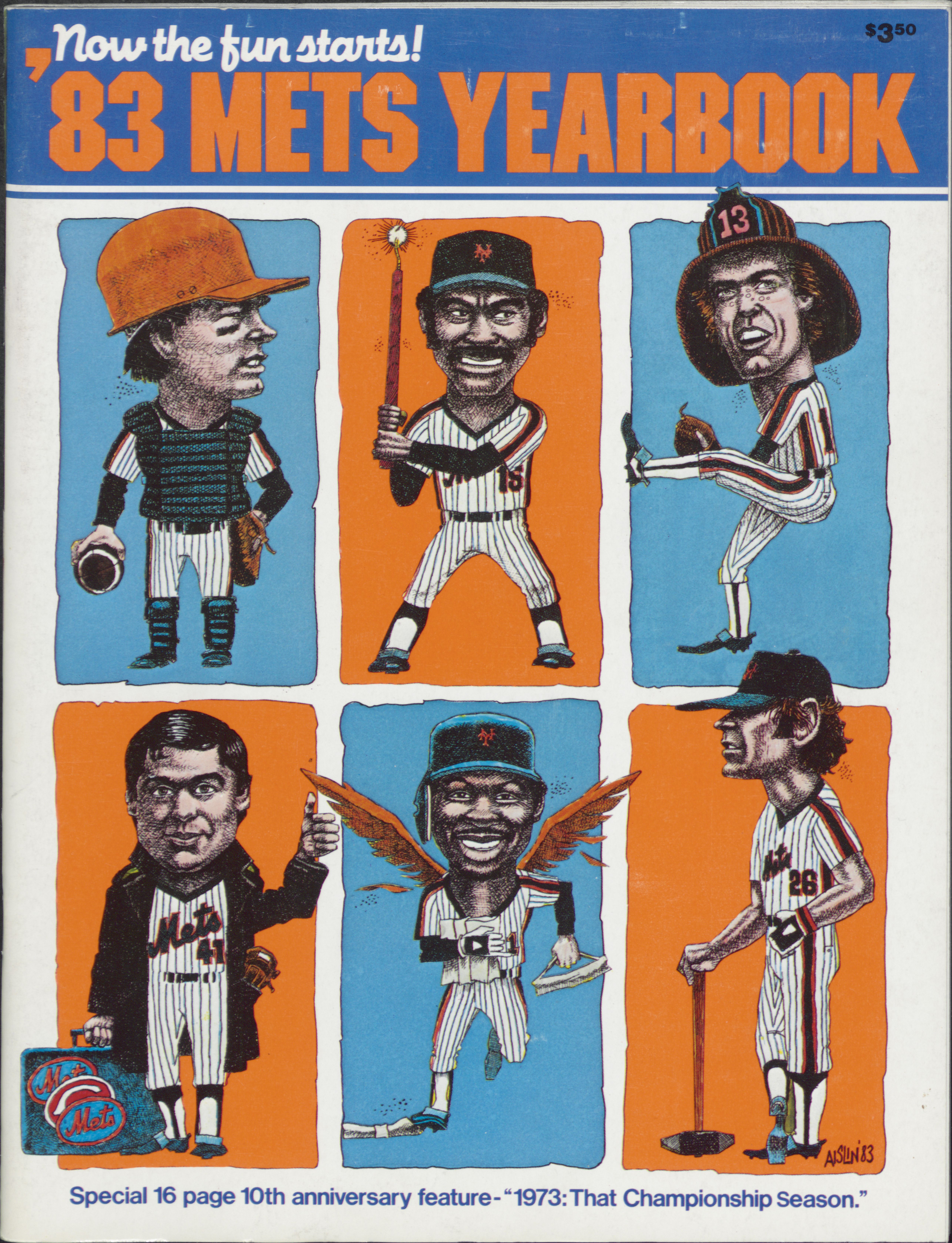 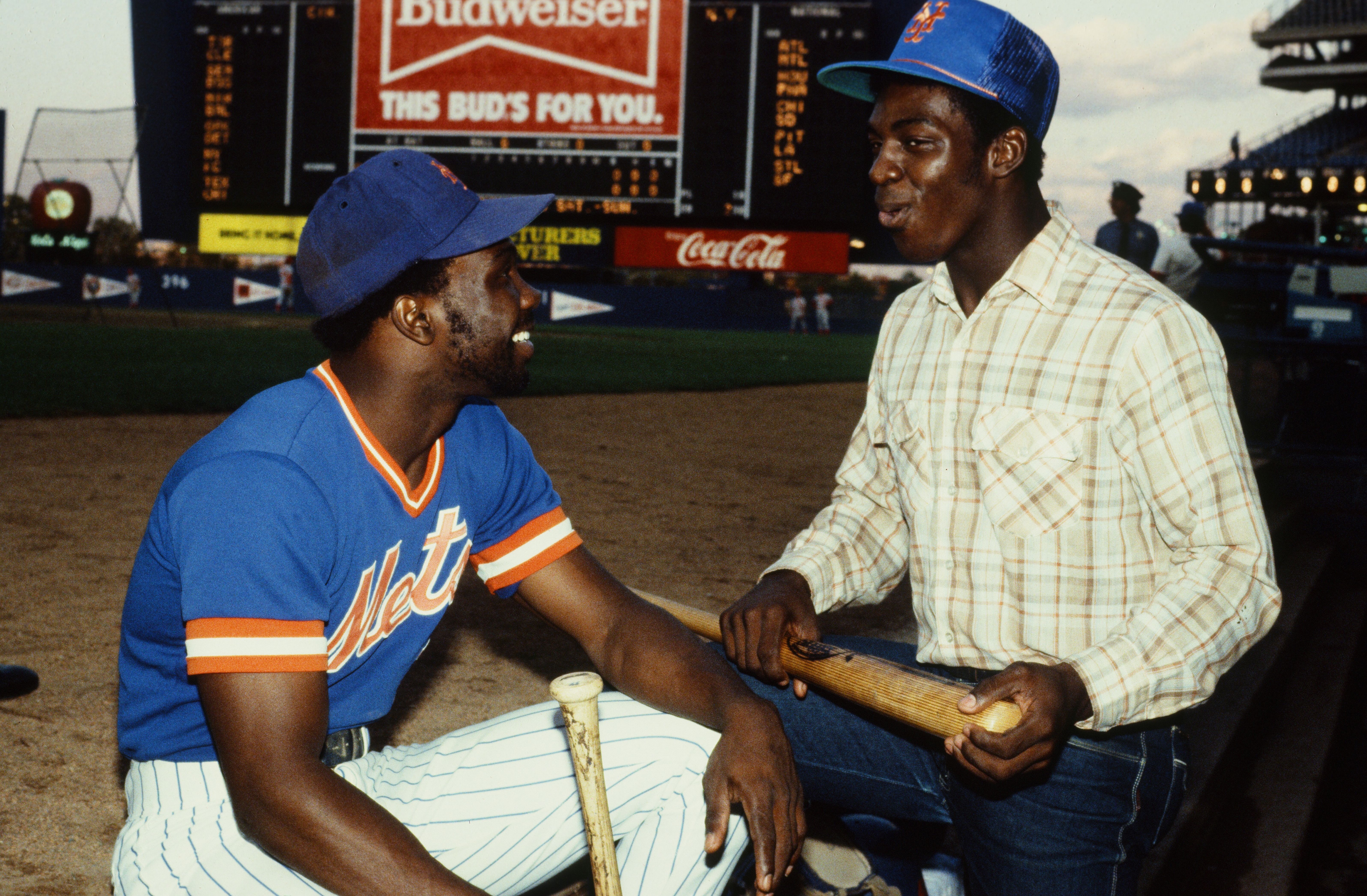