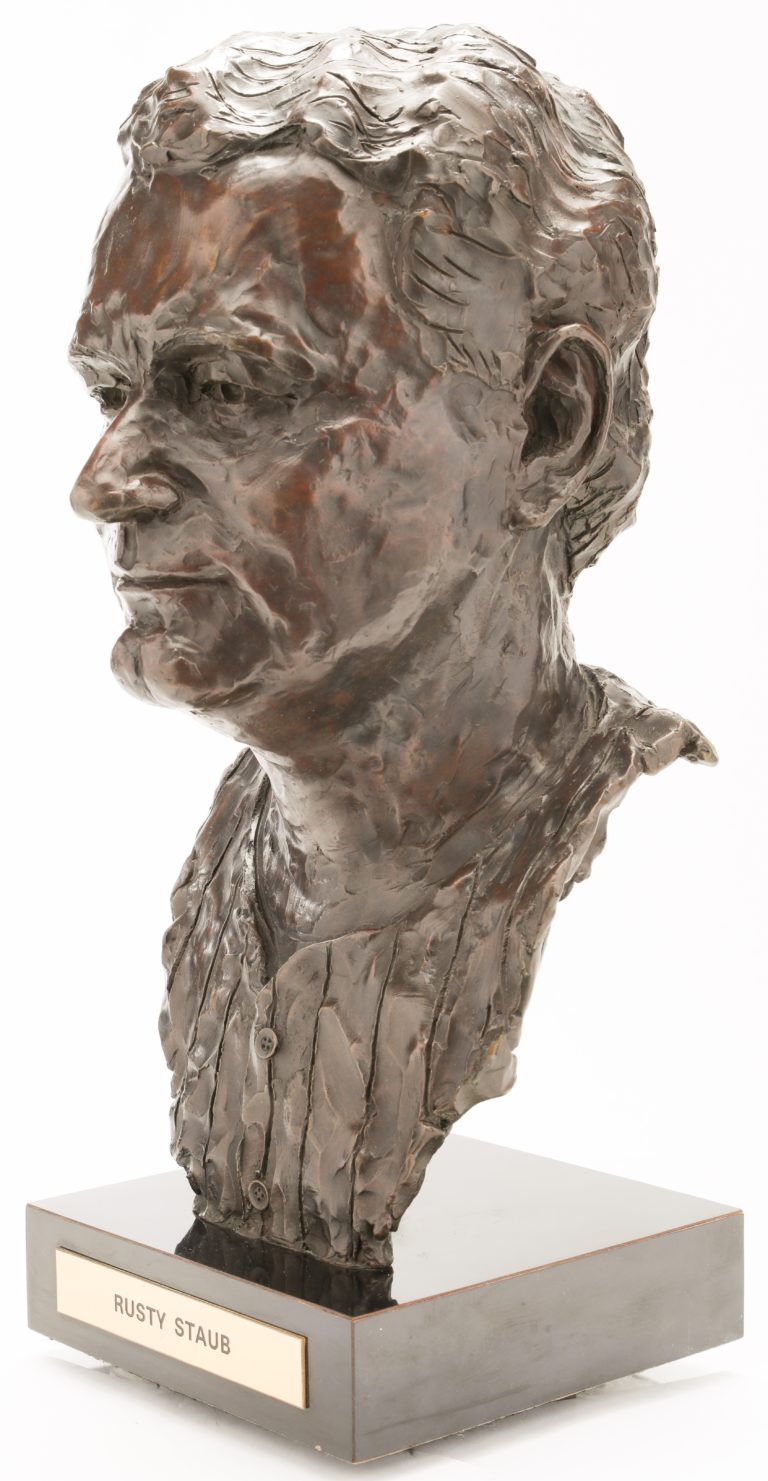 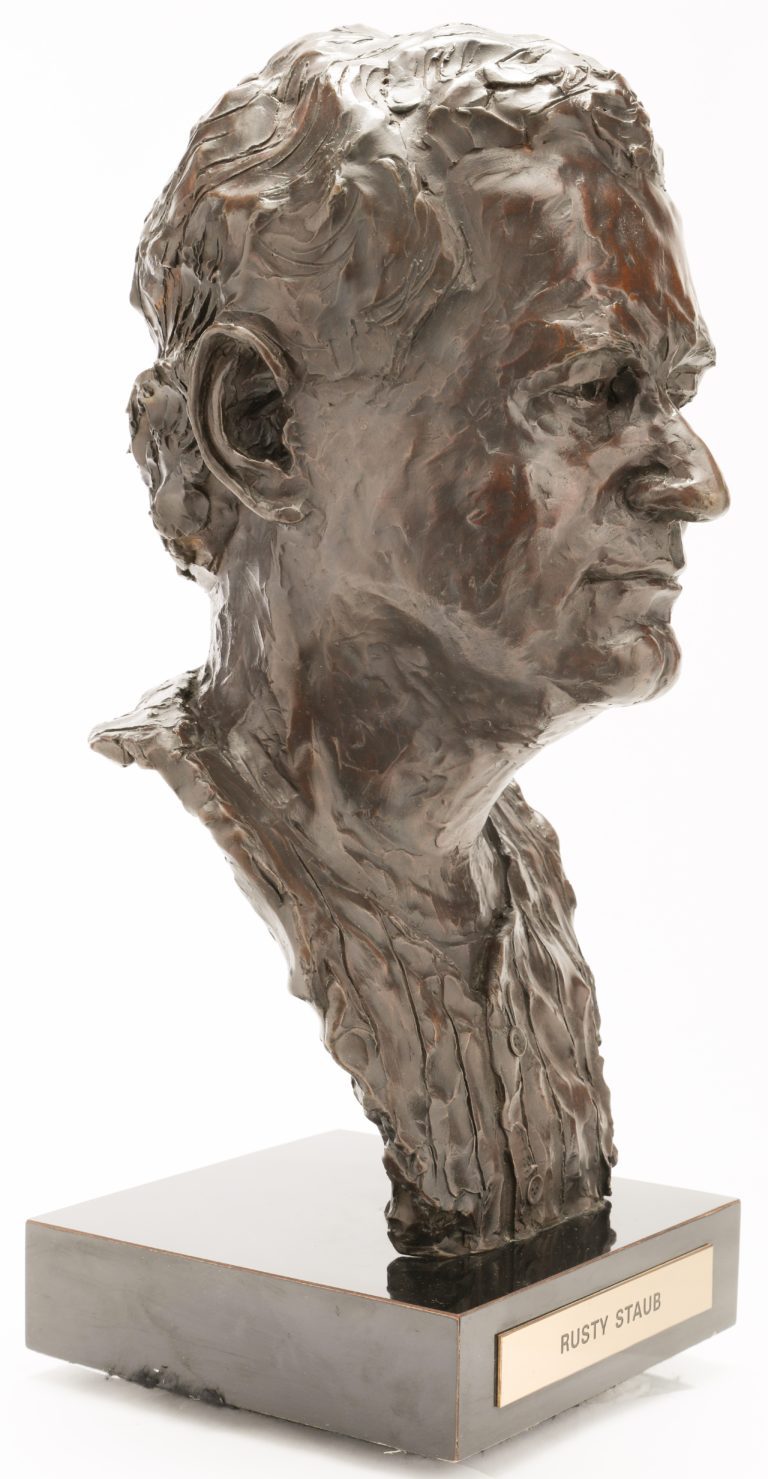 Known as “Le Grand Orange” from his time as a Montreal Expo, Rusty Staub came to the Mets in 1972 in a blockbuster trade. Staub contributed offensively during the run to the World Series the following year. His four home runs in the 1973 postseason were not enough to secure the trophy, but Staub’s hitting and heart endeared him to the Mets faithful. Though Staub departed in 1976, he returned to New York from 1981 to 1985 to close out his long MLB career. 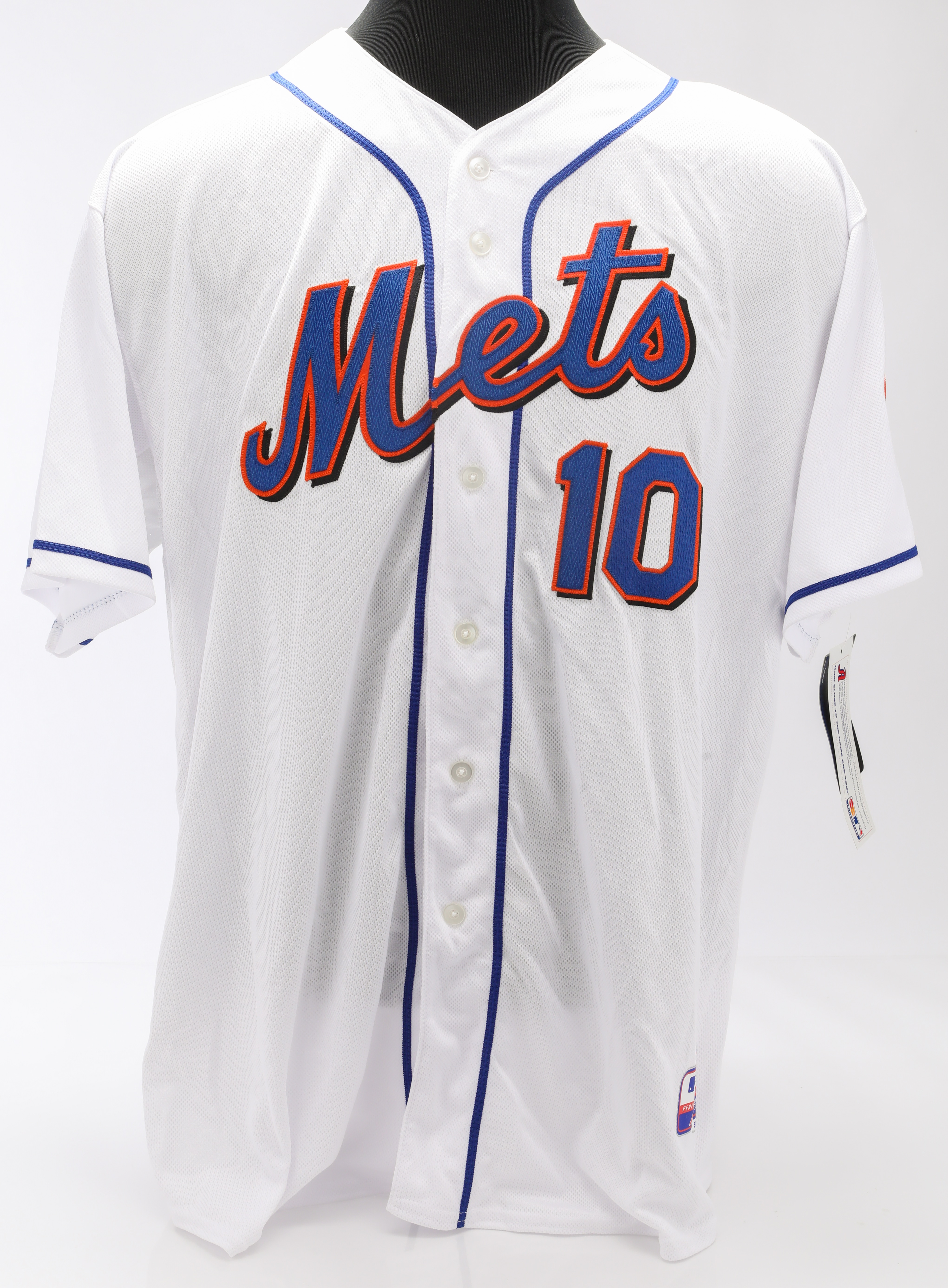 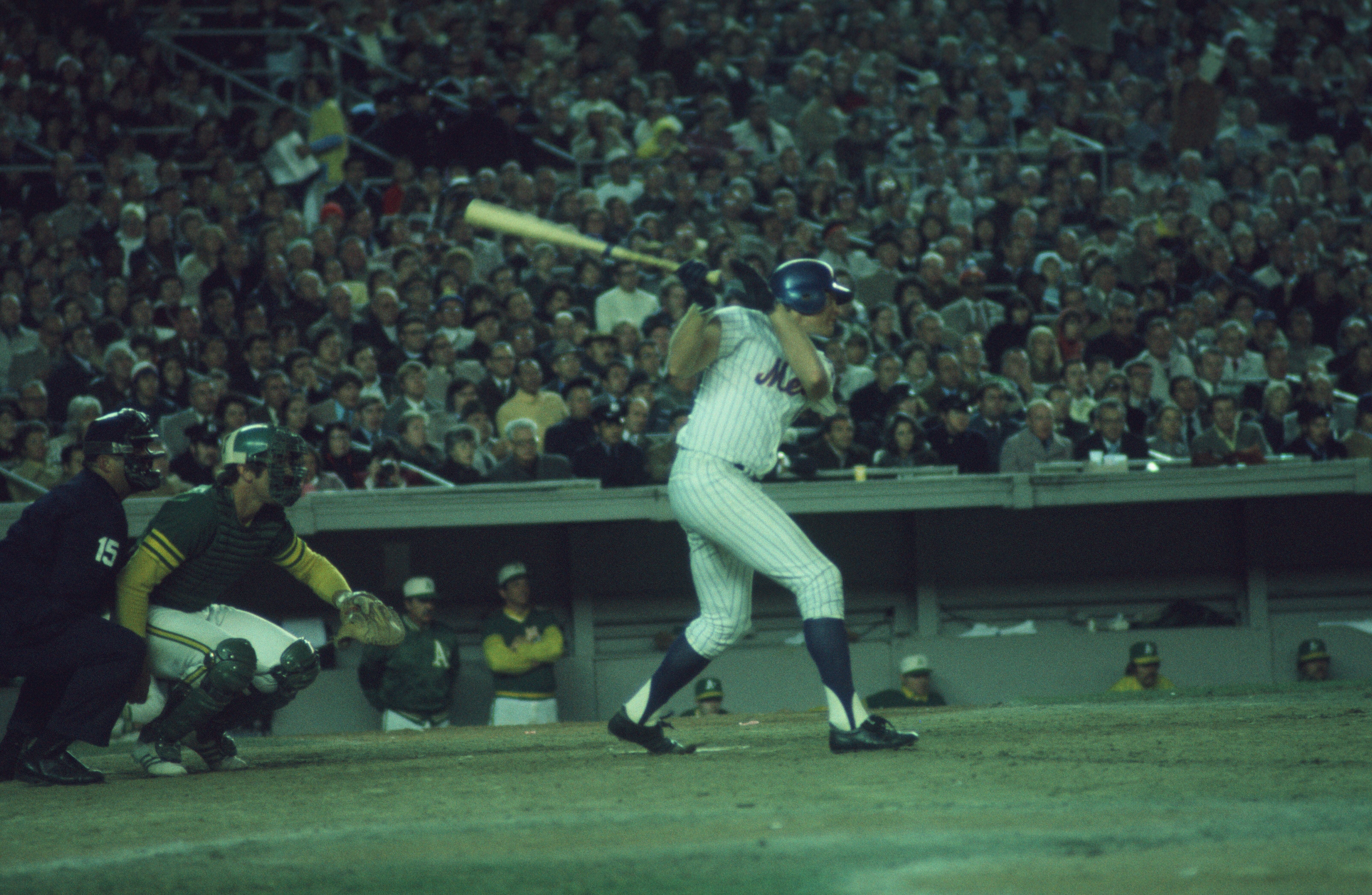