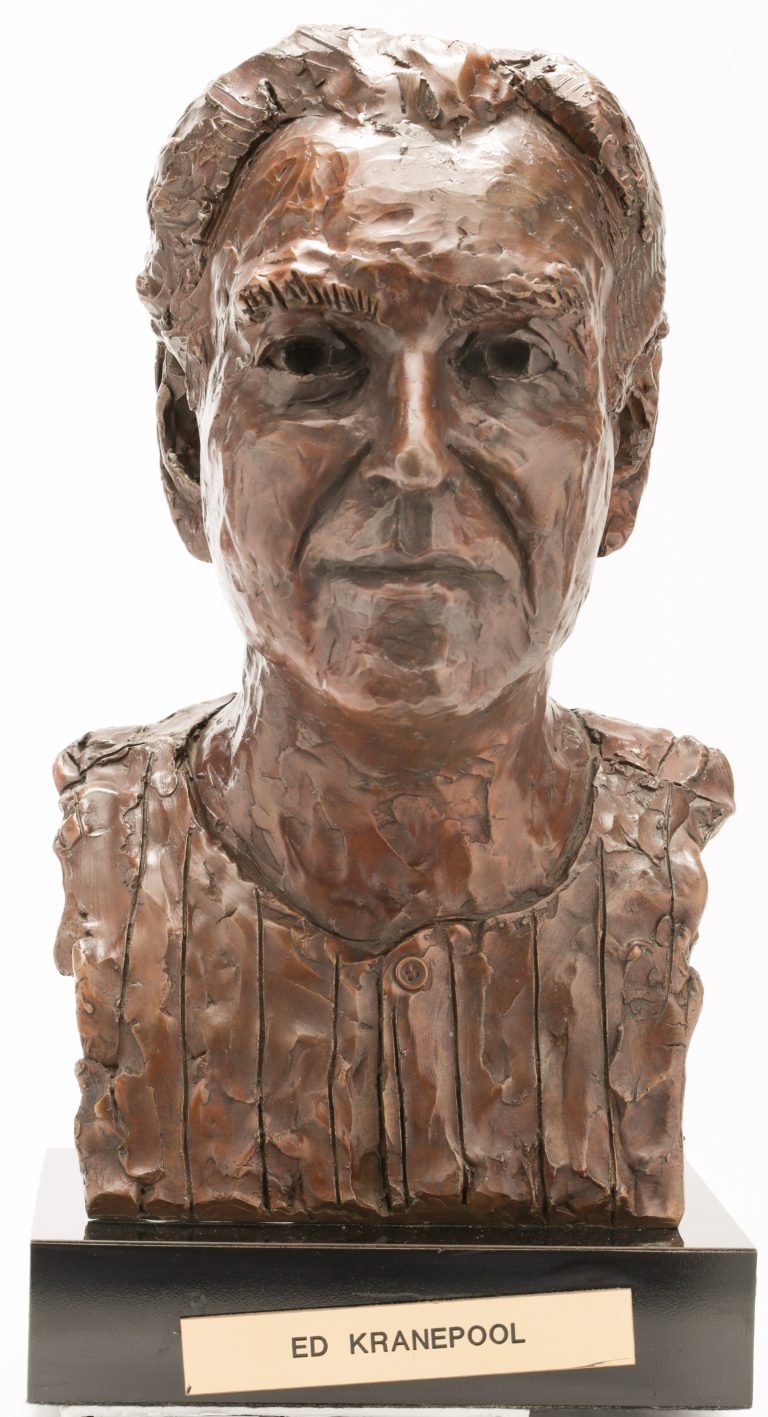 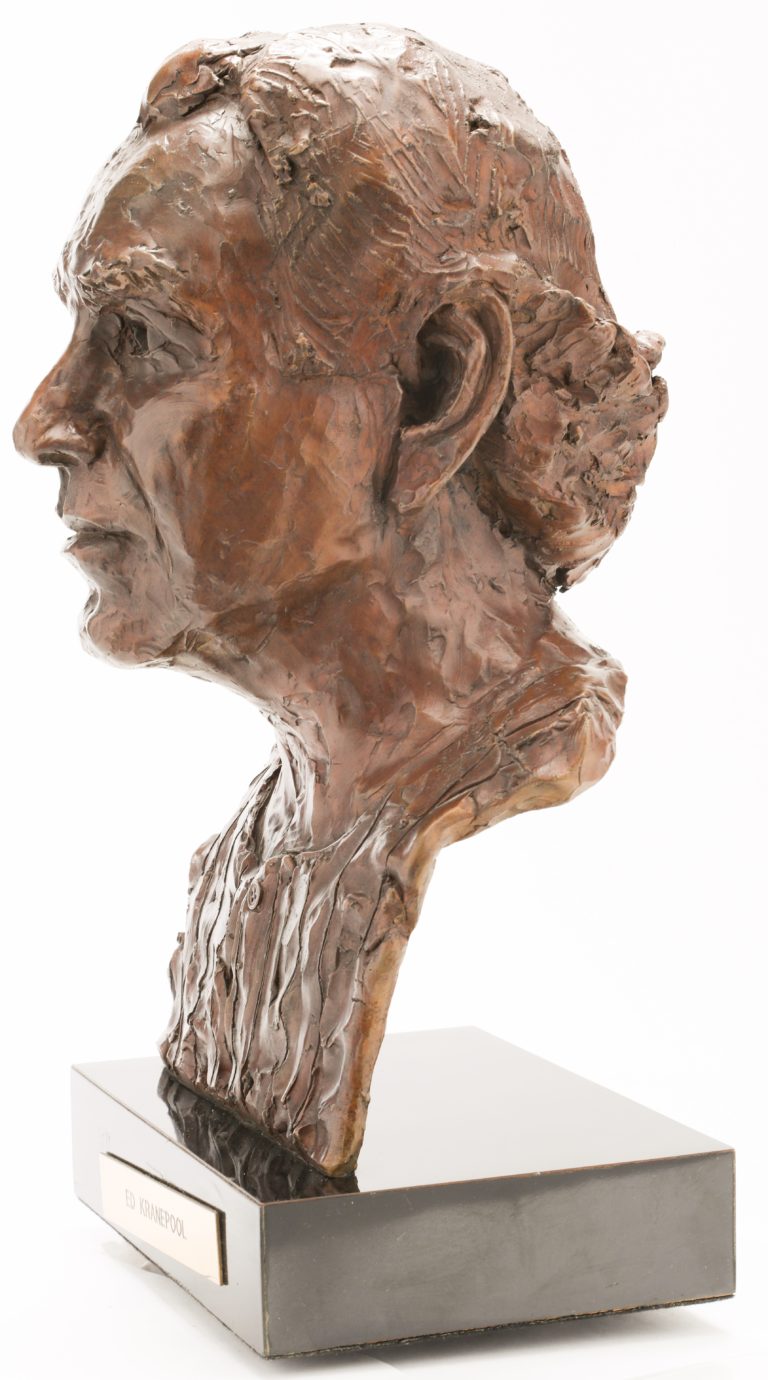 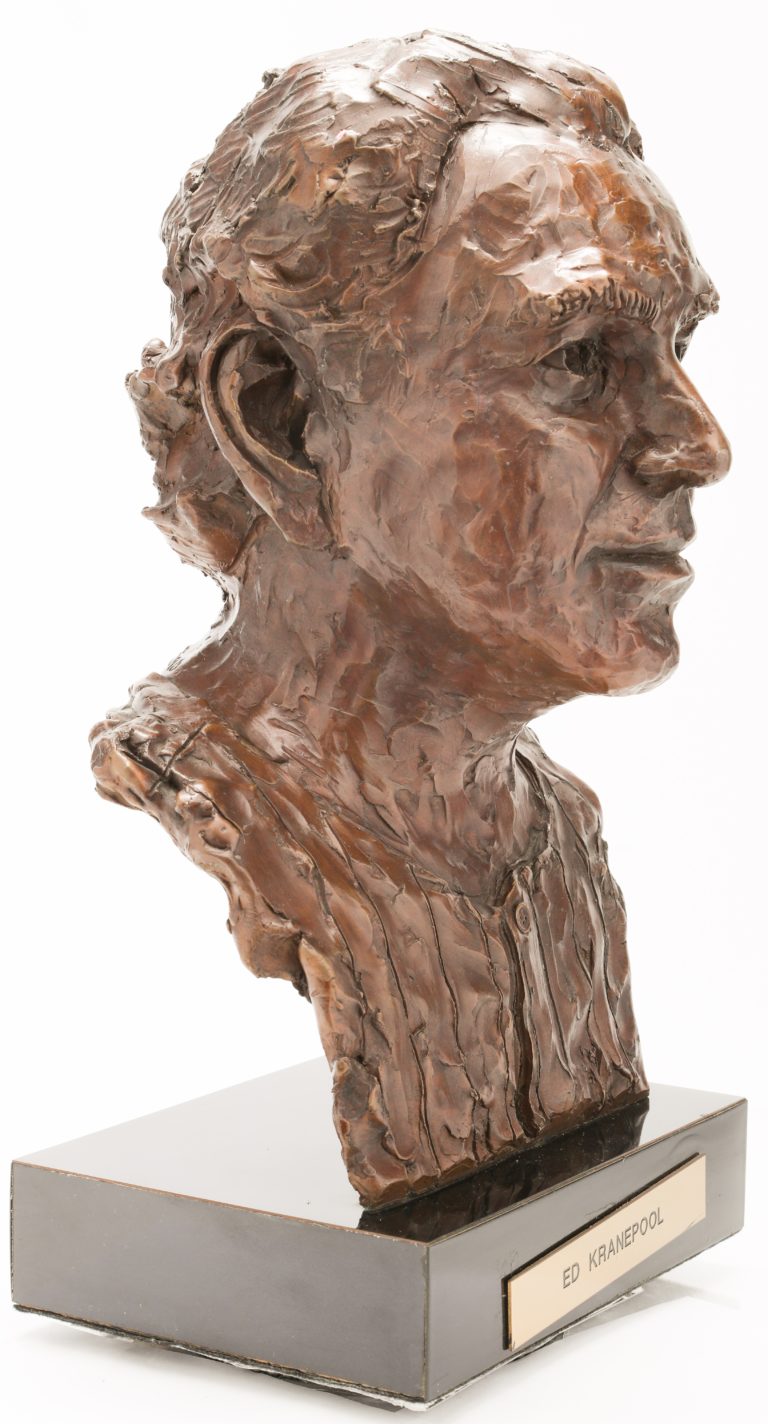 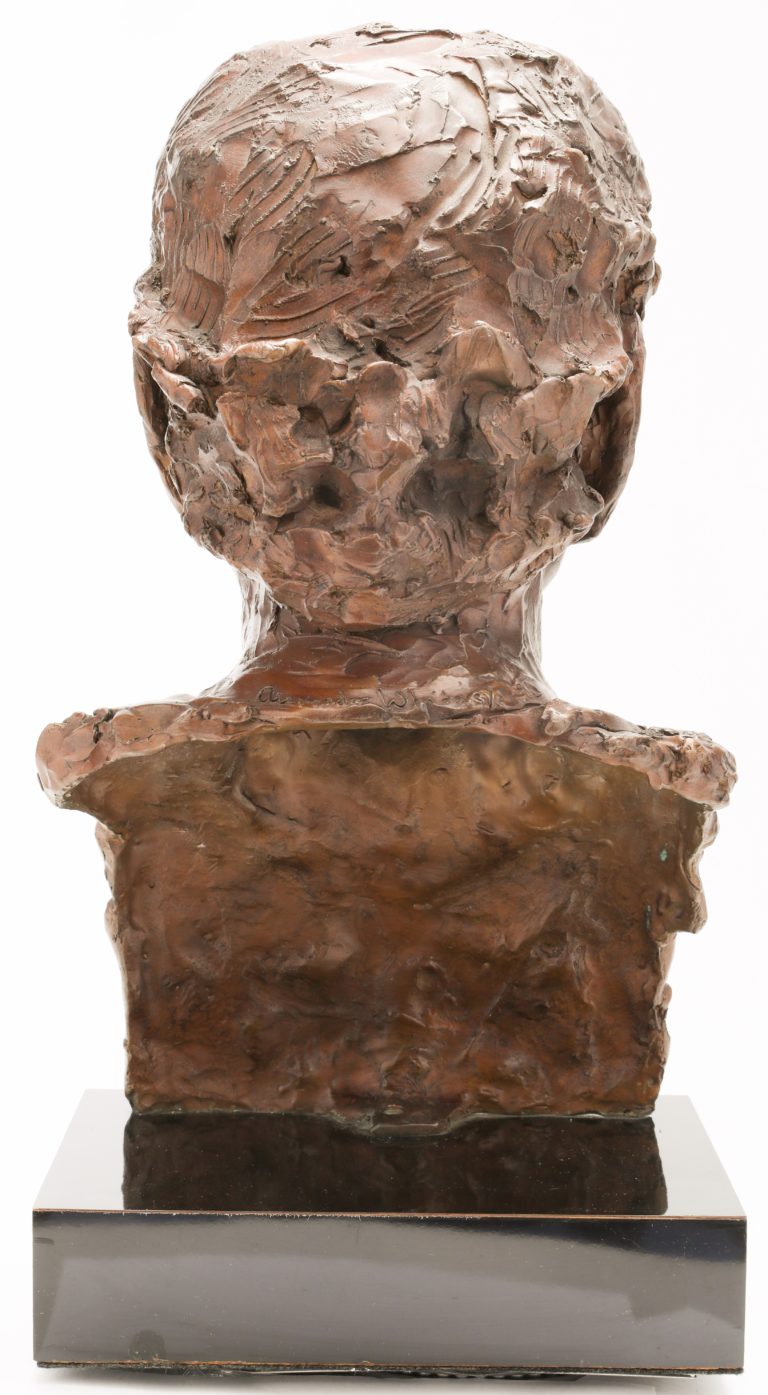 Ed Kranepool’s MLB career began in 1962, the same year the Mets first took the field. The Mets called up the 17-year-old to help a struggling team, and Kranepool stayed with the franchise through good times and bad — including two World Series appearances in 1969 and 1973. By the time he retired in 1979 after 18 seasons in New York, Kranepool had played 1,853 games as a Met, more than any other player in history. 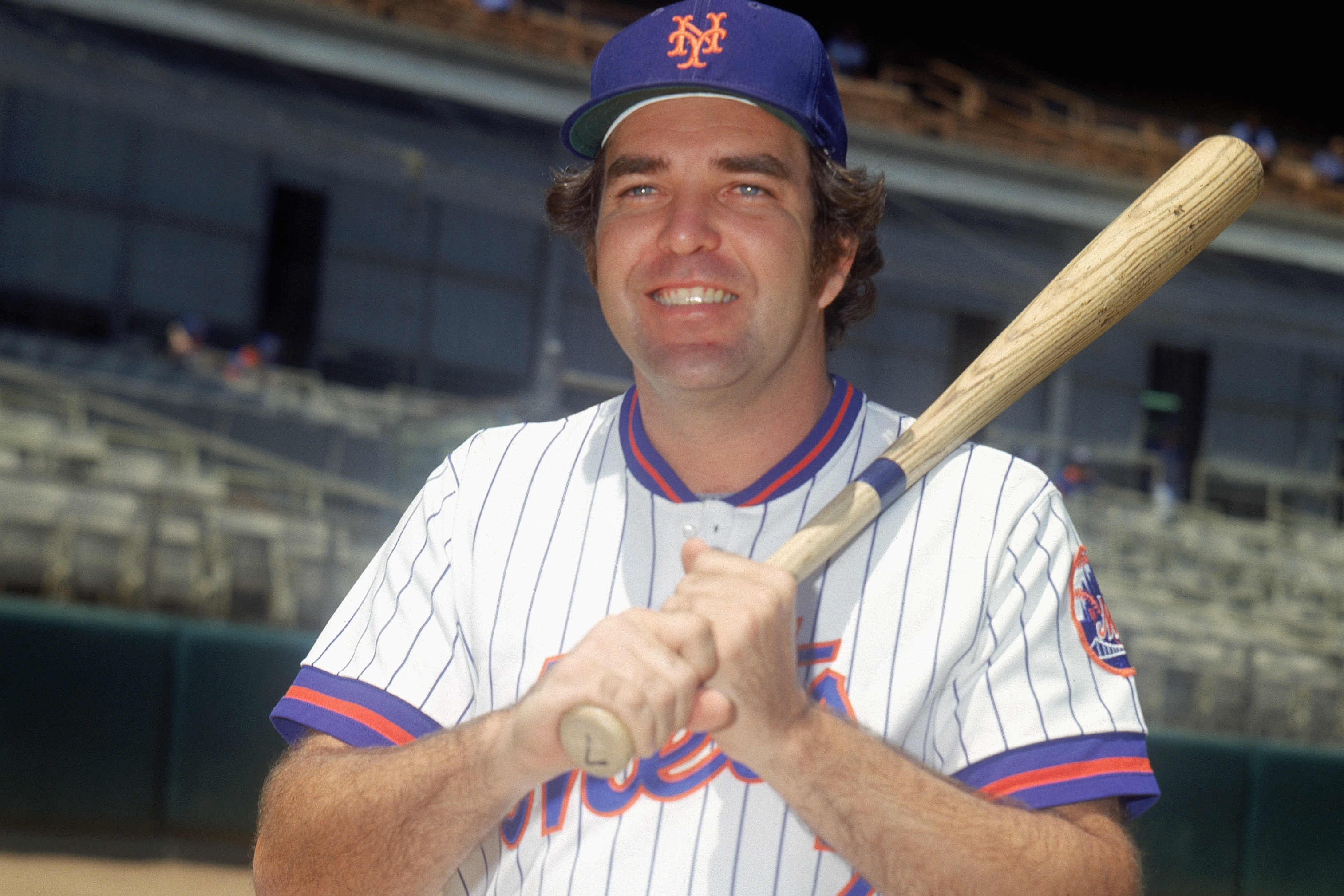 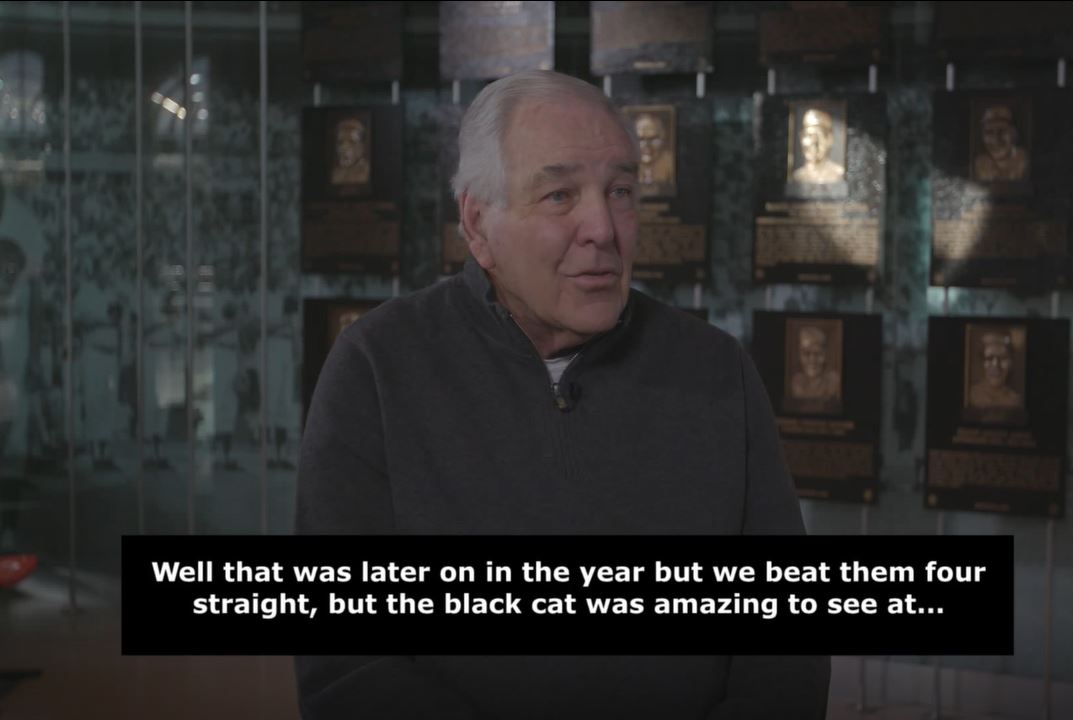 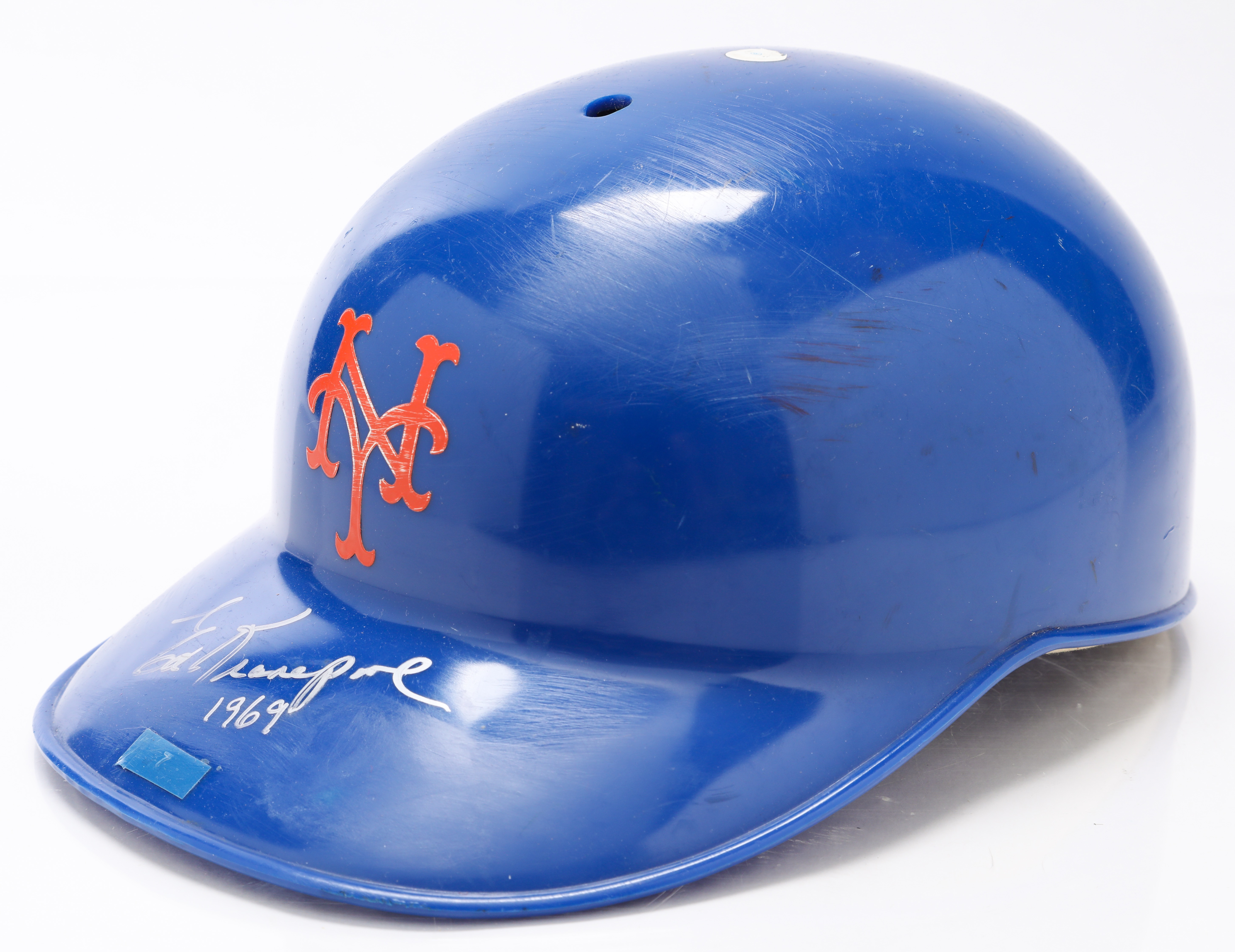