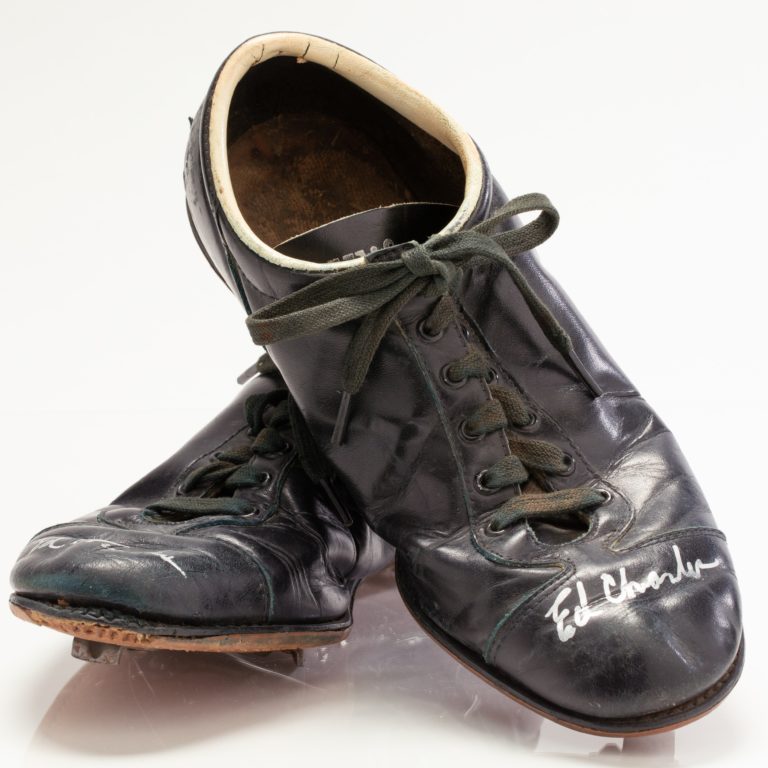 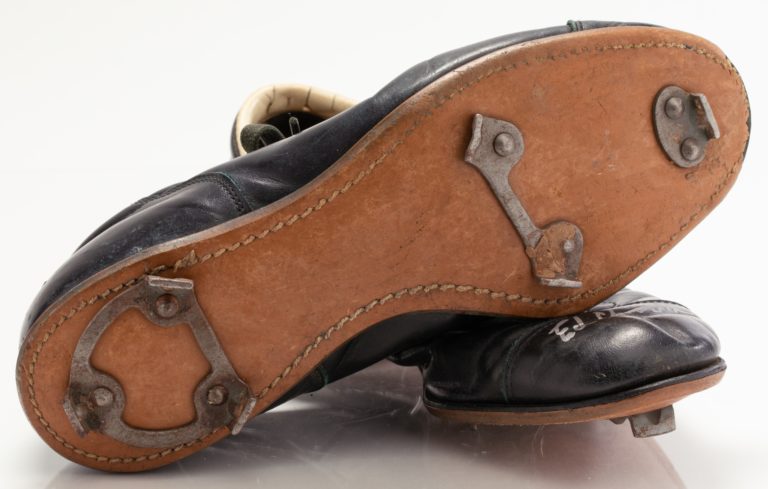 Ed Charles was already a veteran player when he joined the Mets in 1967 at age 34. The veteran was still pretty light in his cleats, though, notching 279 games, 214 hits and 13 stolen bases in his three years with the Mets. The locker room leader made an impact during the 1969 postseason in particular, including a two-hit Game 2 of the World Series. 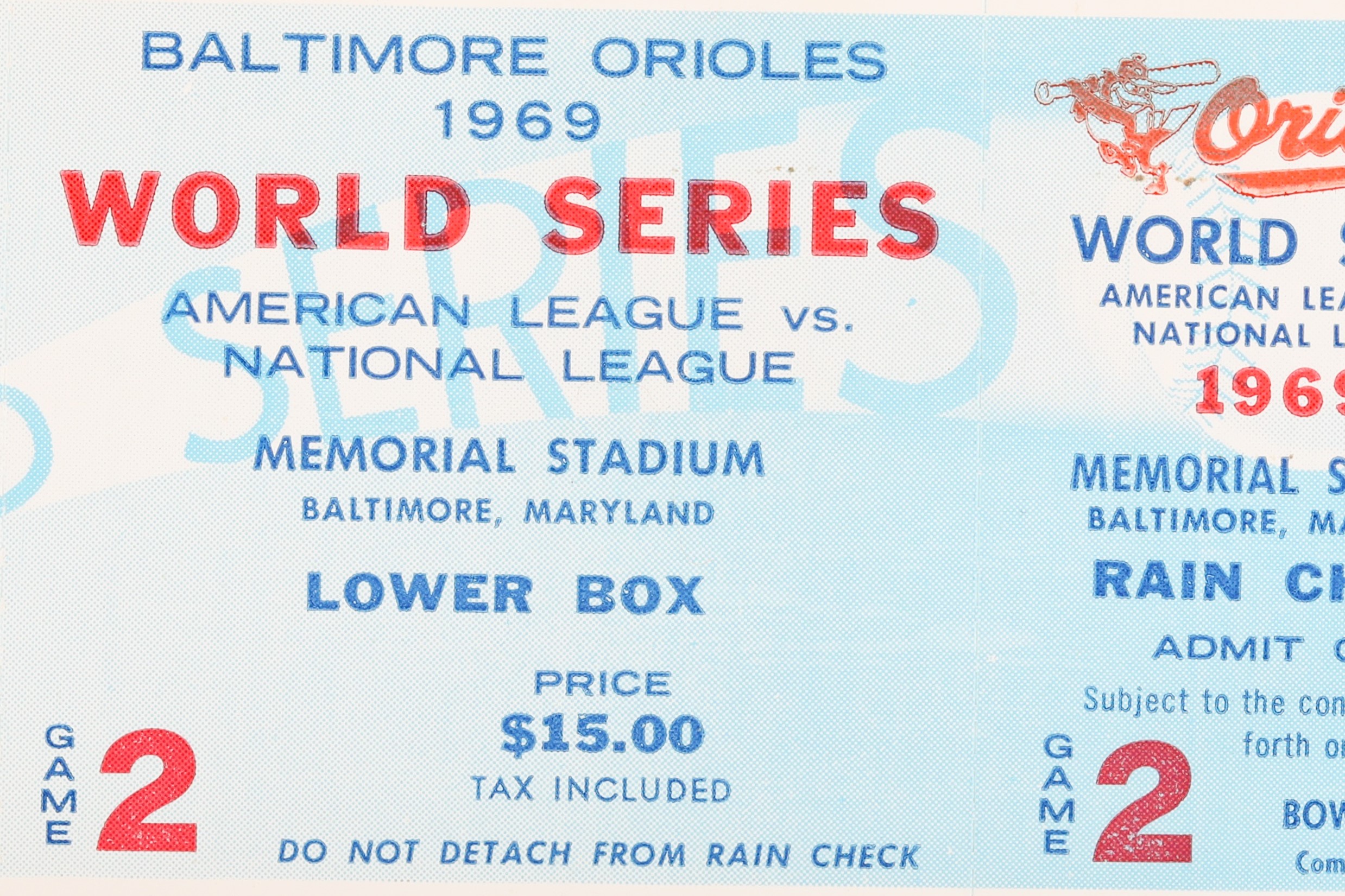