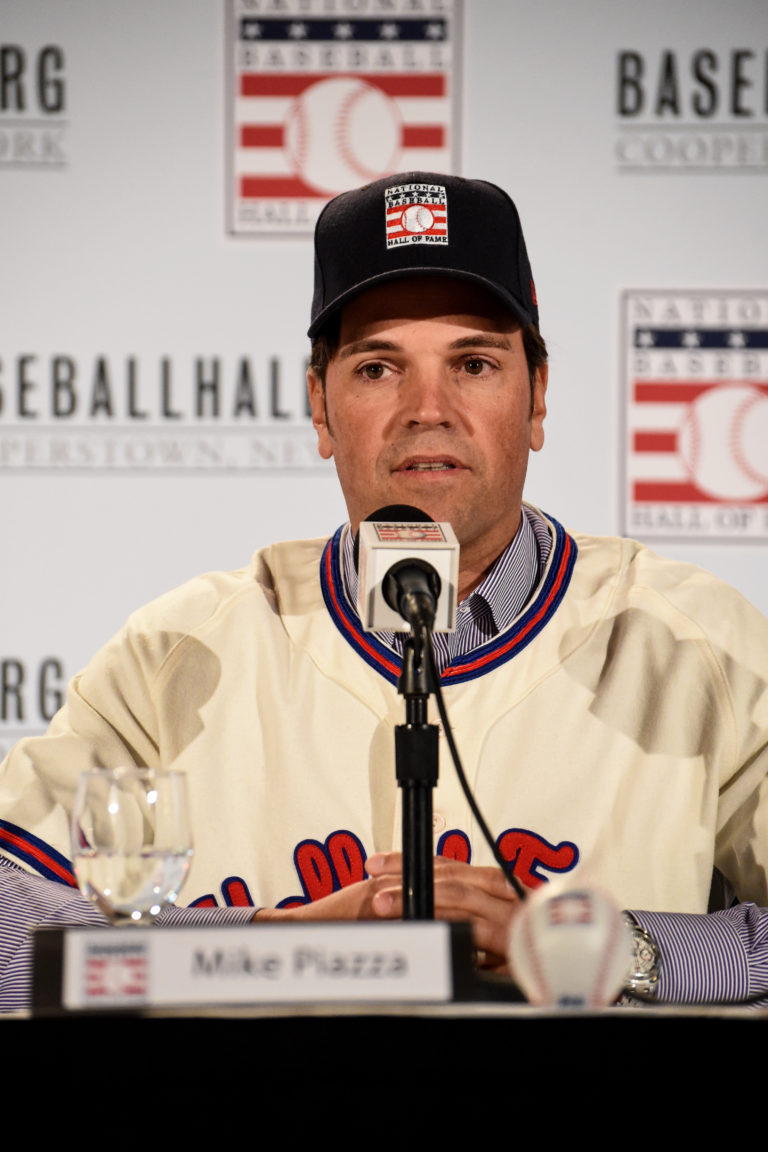 Mike Piazza spoke after news of his induction into the National Baseball Hall of Fame. He received 83 percent of votes from the Baseball Writers’ Association of America on his fourth ballot appearance. As a 62nd-round draft pick, Piazza became the lowest pick elected into the Hall. “Through a lot of hard work and determination, some luck, some timing, [I] was able to build a pretty good career,” he said. Piazza would be inducted with Ken Griffey Jr. in July 2016. 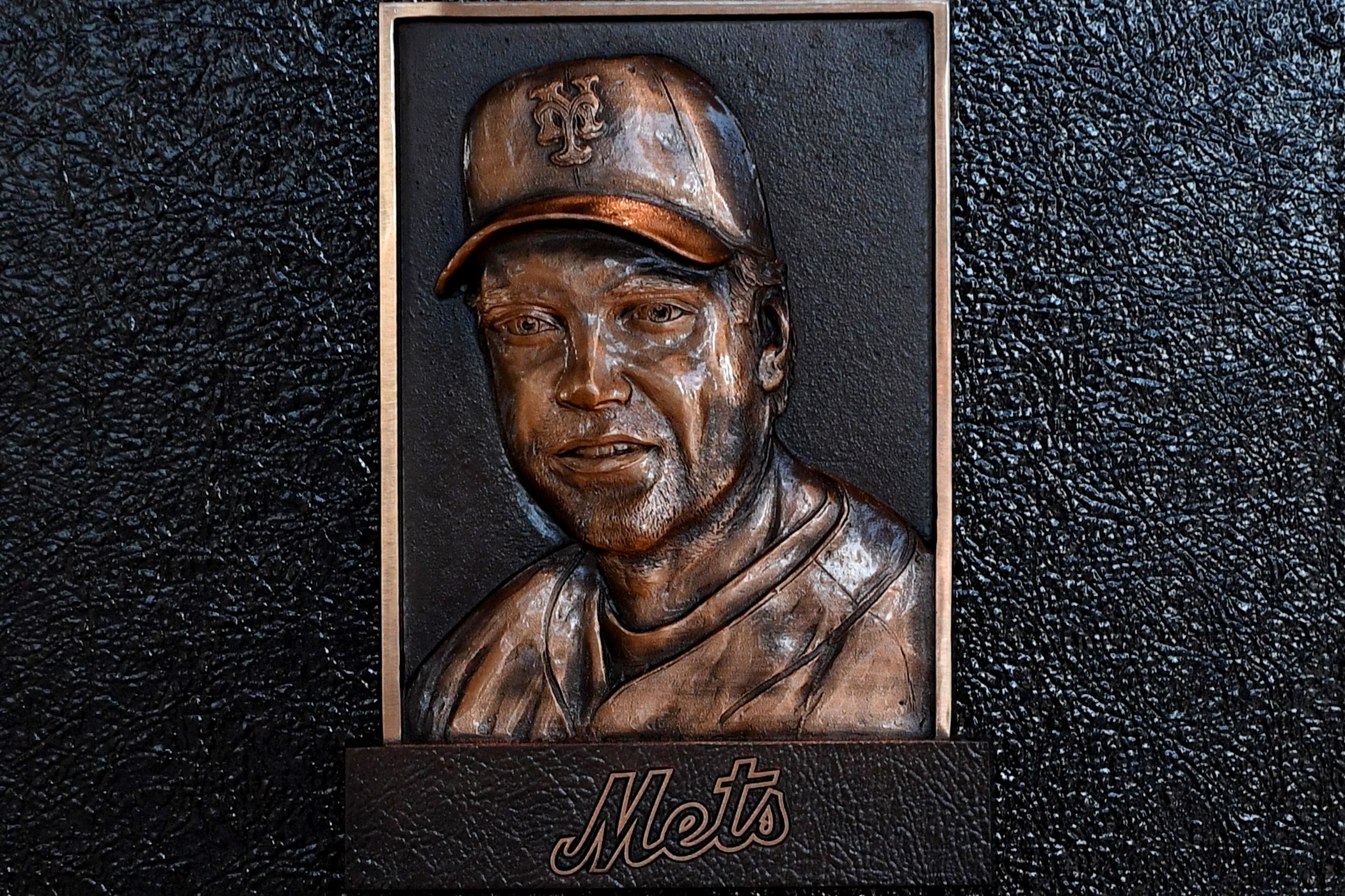 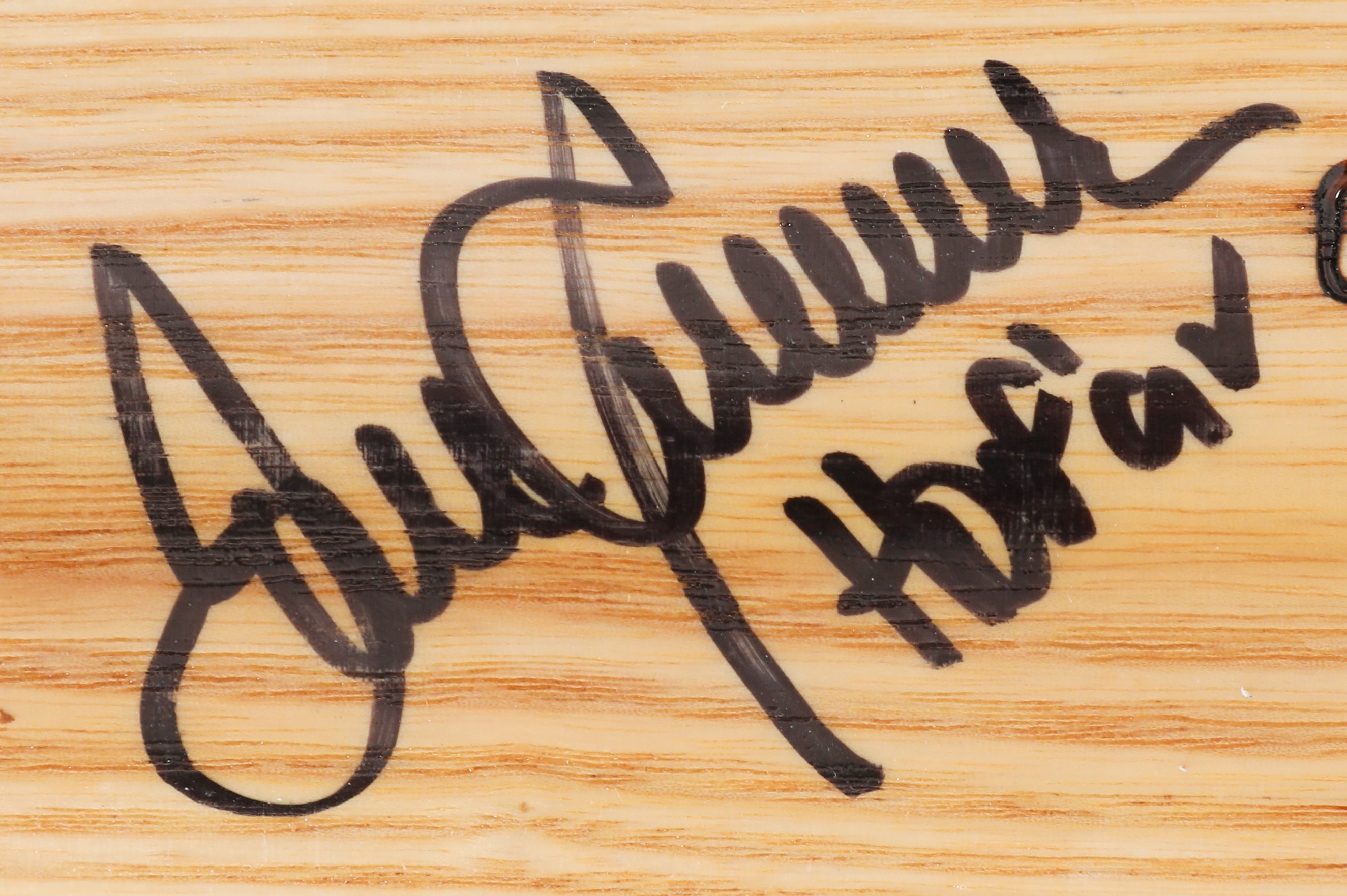 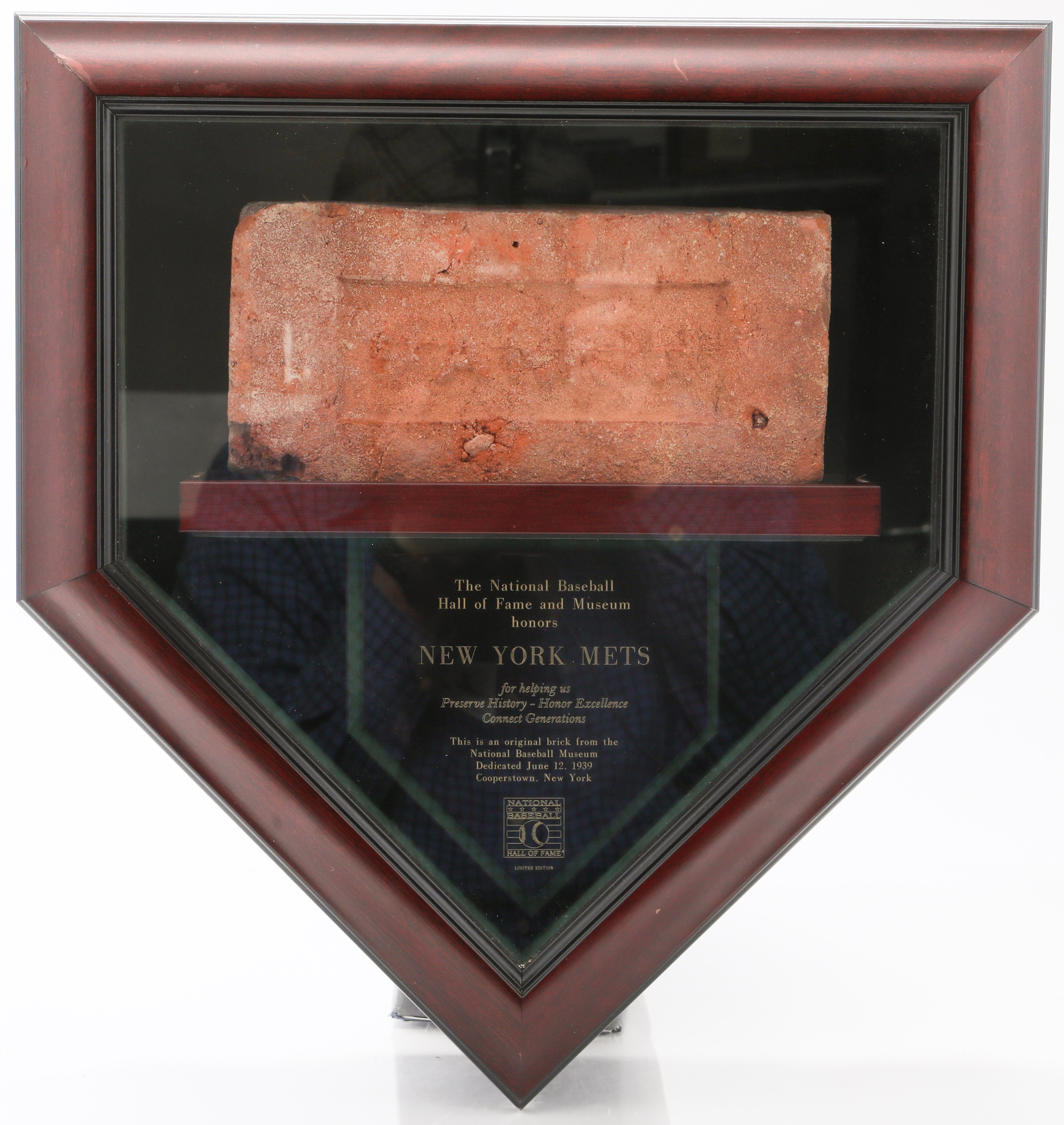 Constructing the Past: Hall of Fame Brick
item