Skip to content
BUD BREAKS OUT IN ’67 STAT BOOK 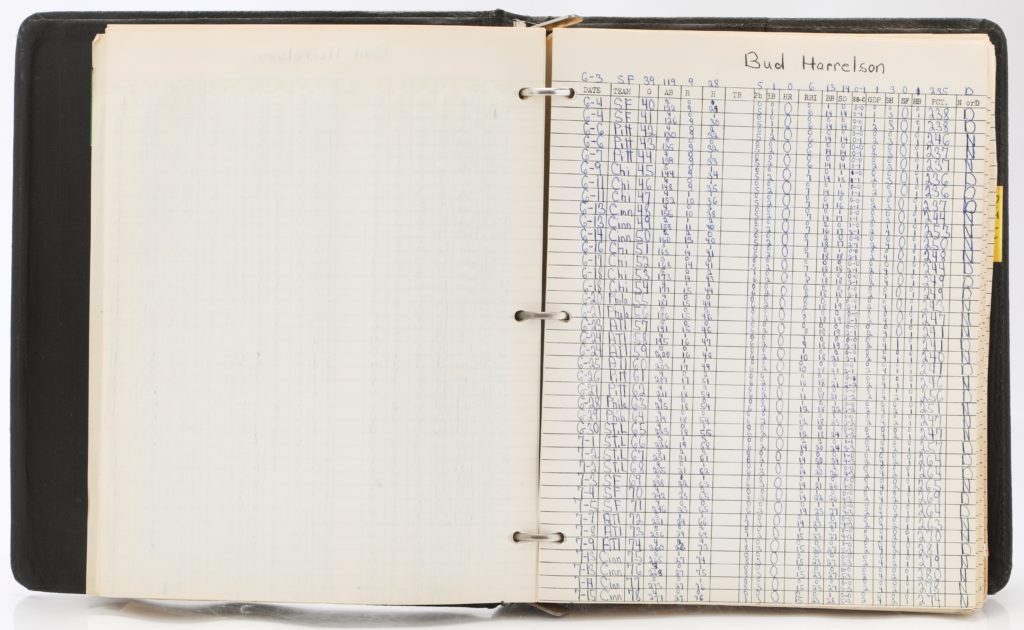 After cups of coffee in 1965 and 1966, Bud Harrelson became a regular for the Mets in 1967. New York Daily News reporter Dick Young wrote of Harrelson in spring training: “[Manager] Wes Westrum thinks the Mets have a potential Maury Wills on their hands.” Harrelson showed likeness of Wills by recording 12 stolen bases that season, tied for most on the team. 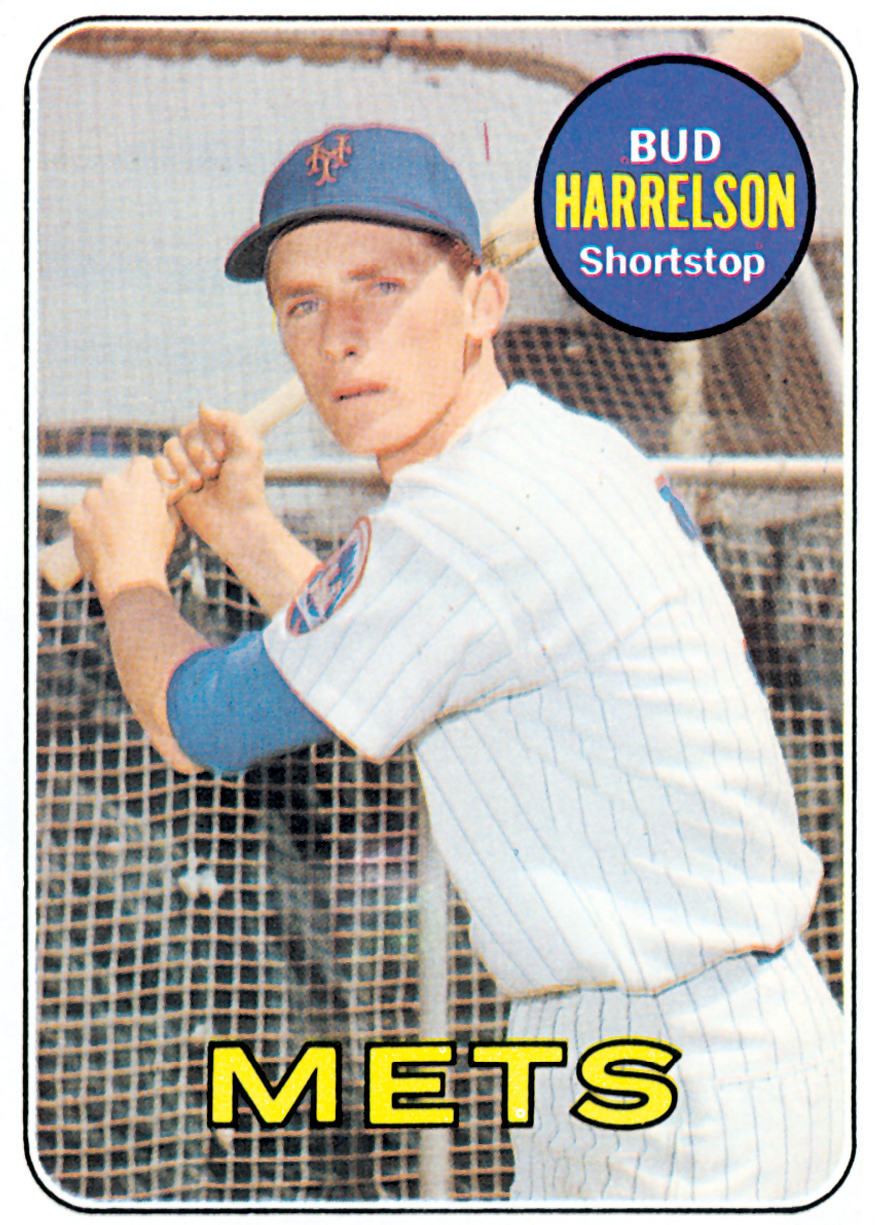