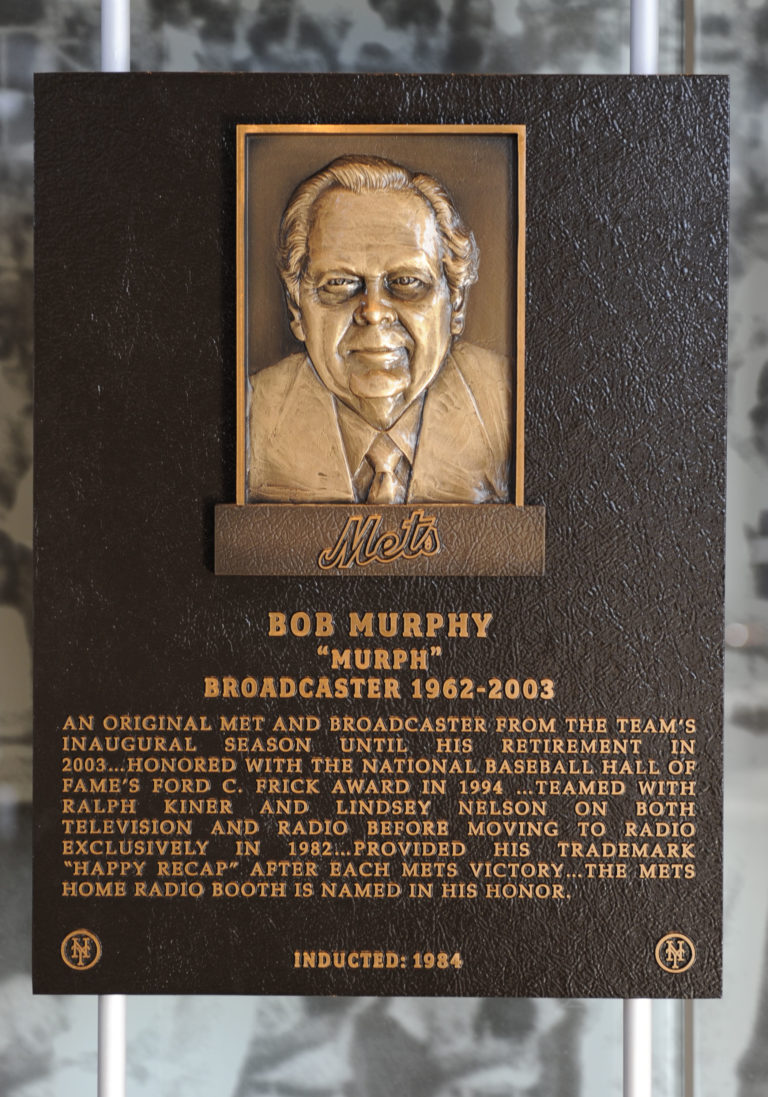 Bob Murphy’s Mets announcing career began with the team’s first game in 1962 and continued until his retirement in 2003. He saw two world championships during his decades in the booth. Murphy’s signature phrases became well-known to Mets fans, including advising fans to “fasten your seat belts” in close games. The Mets radio booth was later named in honor of the man who narrated the Mets from the start. 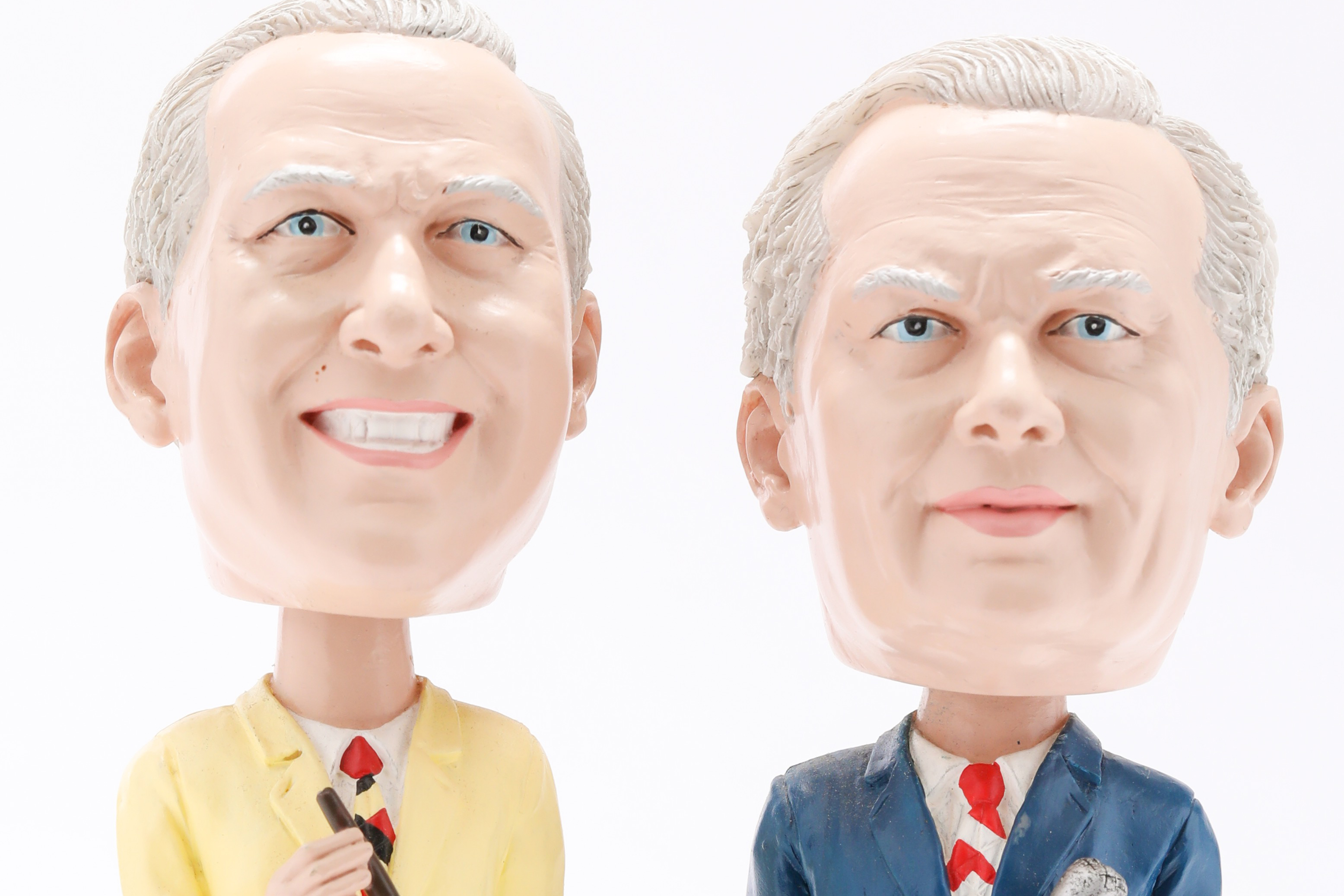 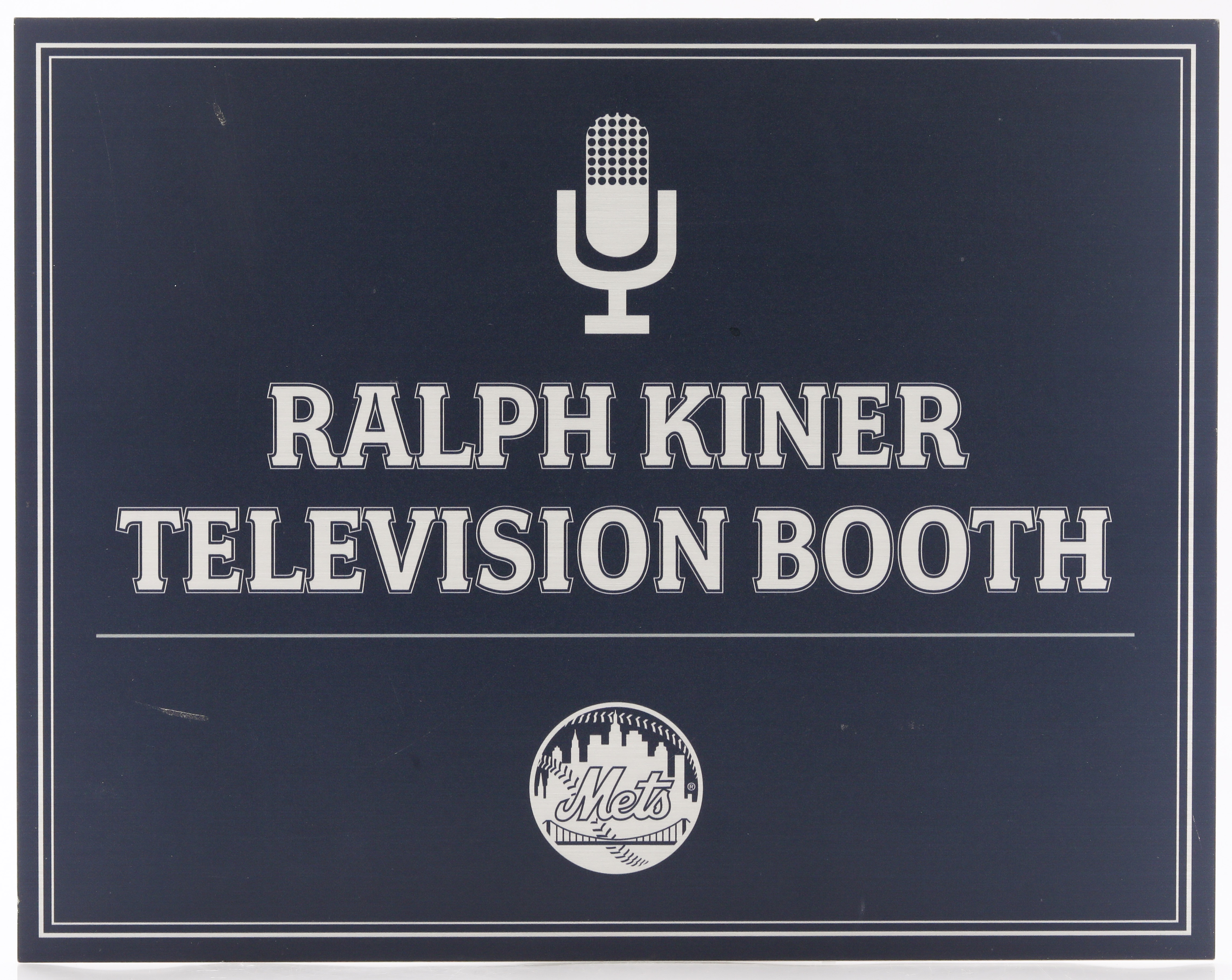