Frequent Mets ticket-buyers received perks such as access to the Combo Room at Shea Stadium, available for fans with combination plans. It was a fine place to watch Game 4 of the 1969 World Series, when the Mets won over the Baltimore Orioles in 10 innings, 2-1. 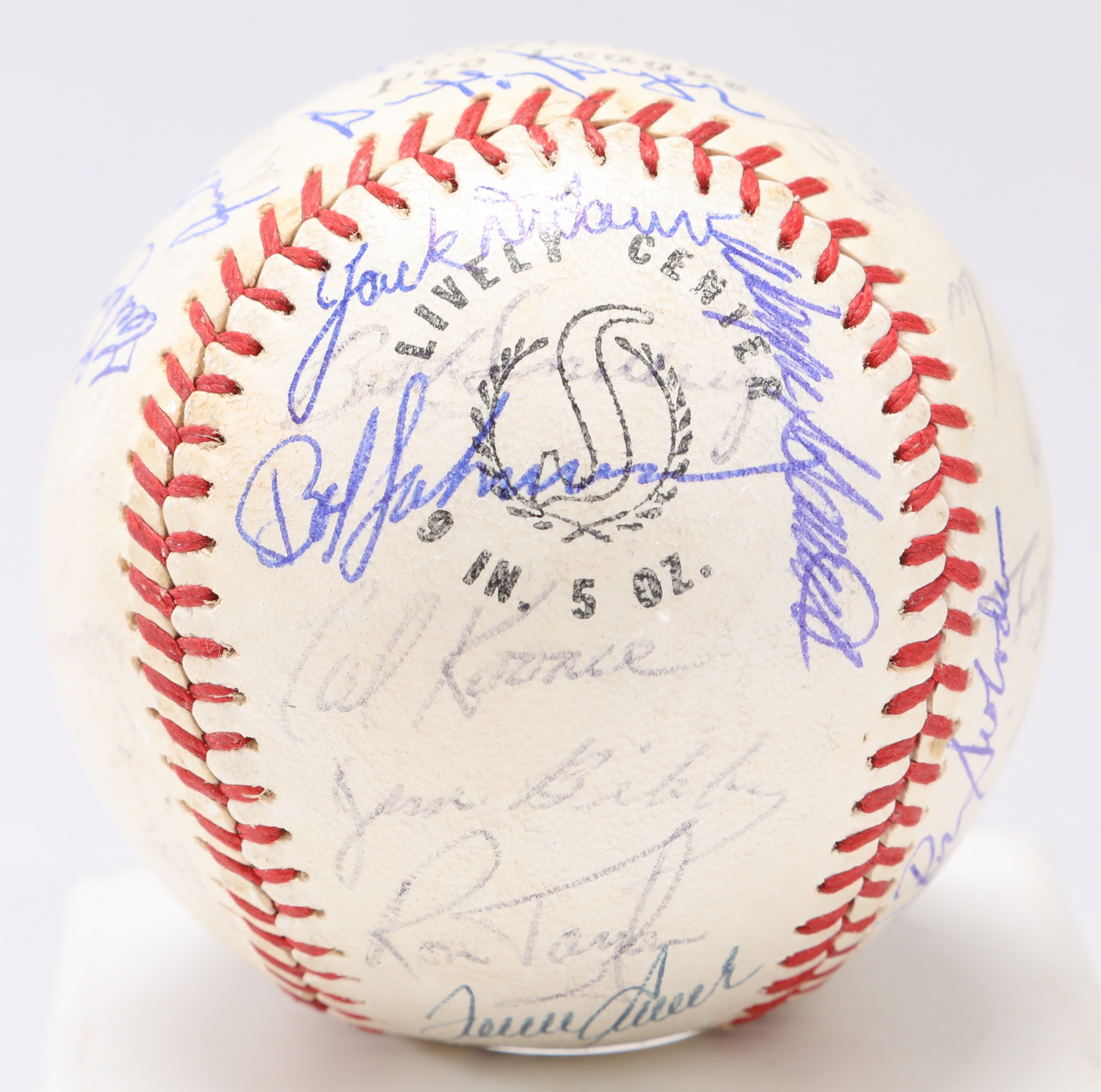 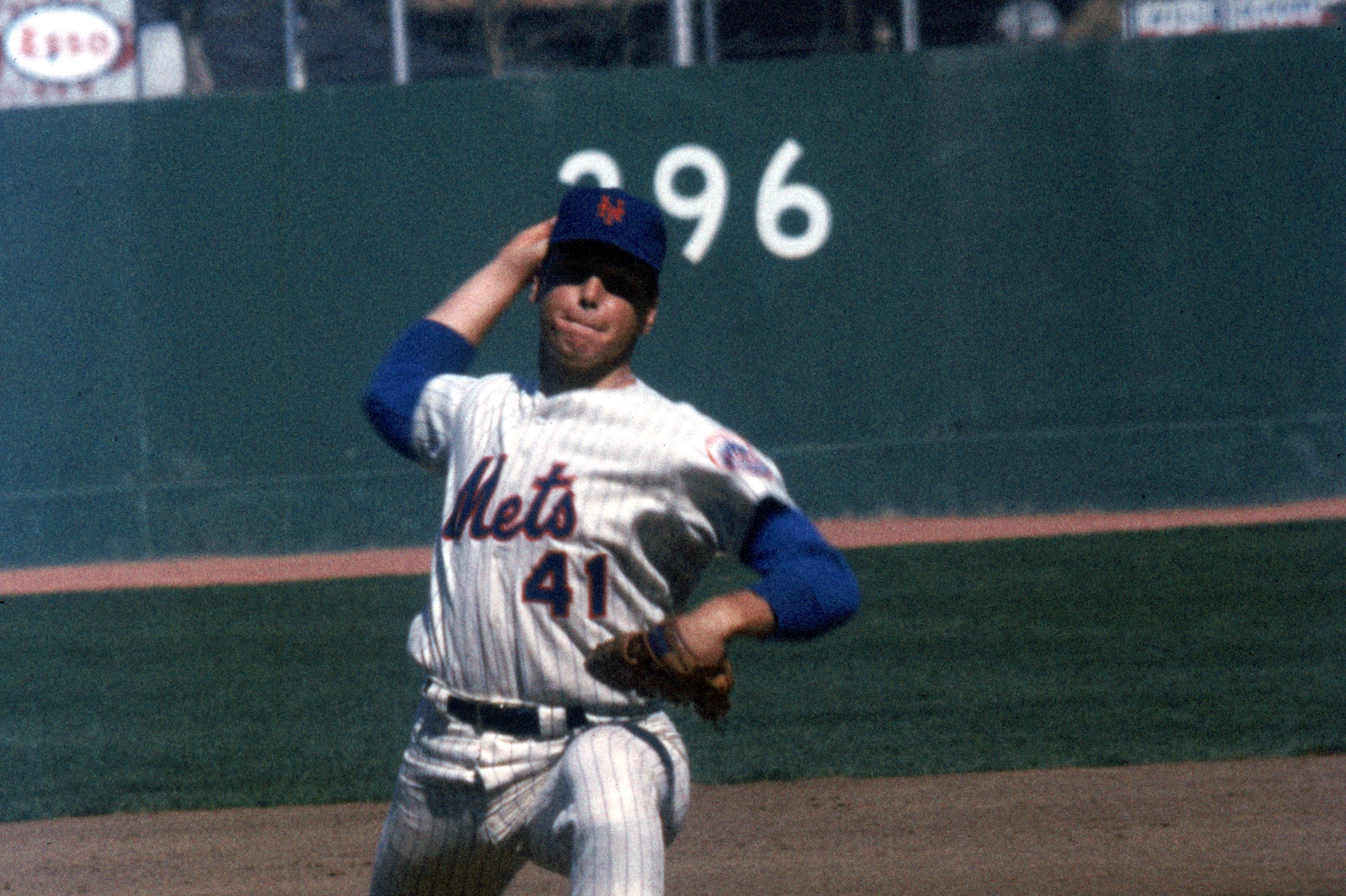