A Bobblehead With Mo Vaughn Power

First baseman Mo Vaughn was well into his career when he became a Met in 2002, and his experience showed. In the second game of the season, Vaughn hit his 300th career home run. He followed it up on June 26 with a powerful 505-foot dinger that rattled the Bud sign on the Shea Stadium scoreboard. Vaughn was also known as the final Met to wear Jackie Robinson’s no. 42 — it was retired across MLB in 1997, but active players at the time were allowed to continue wearing it. 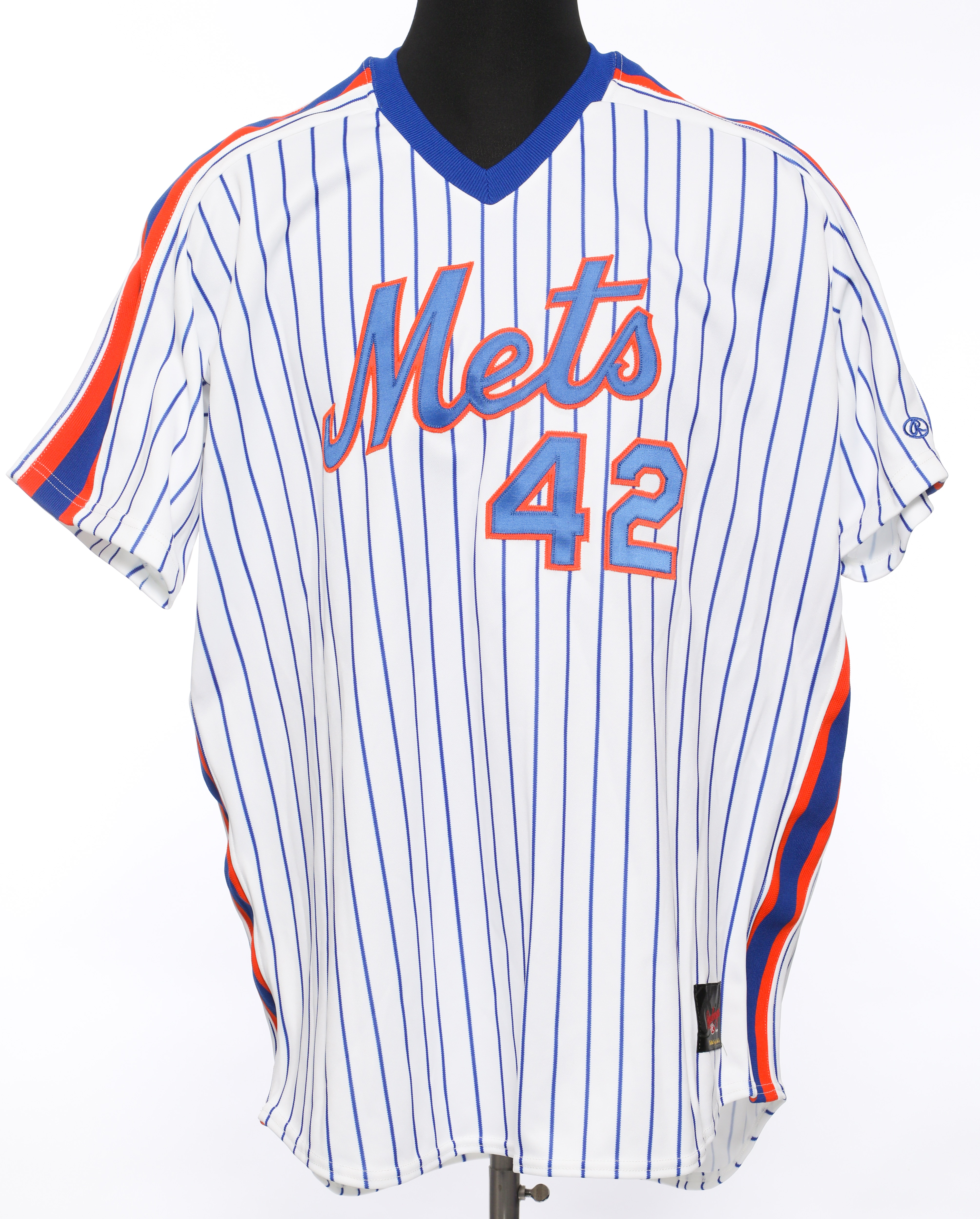 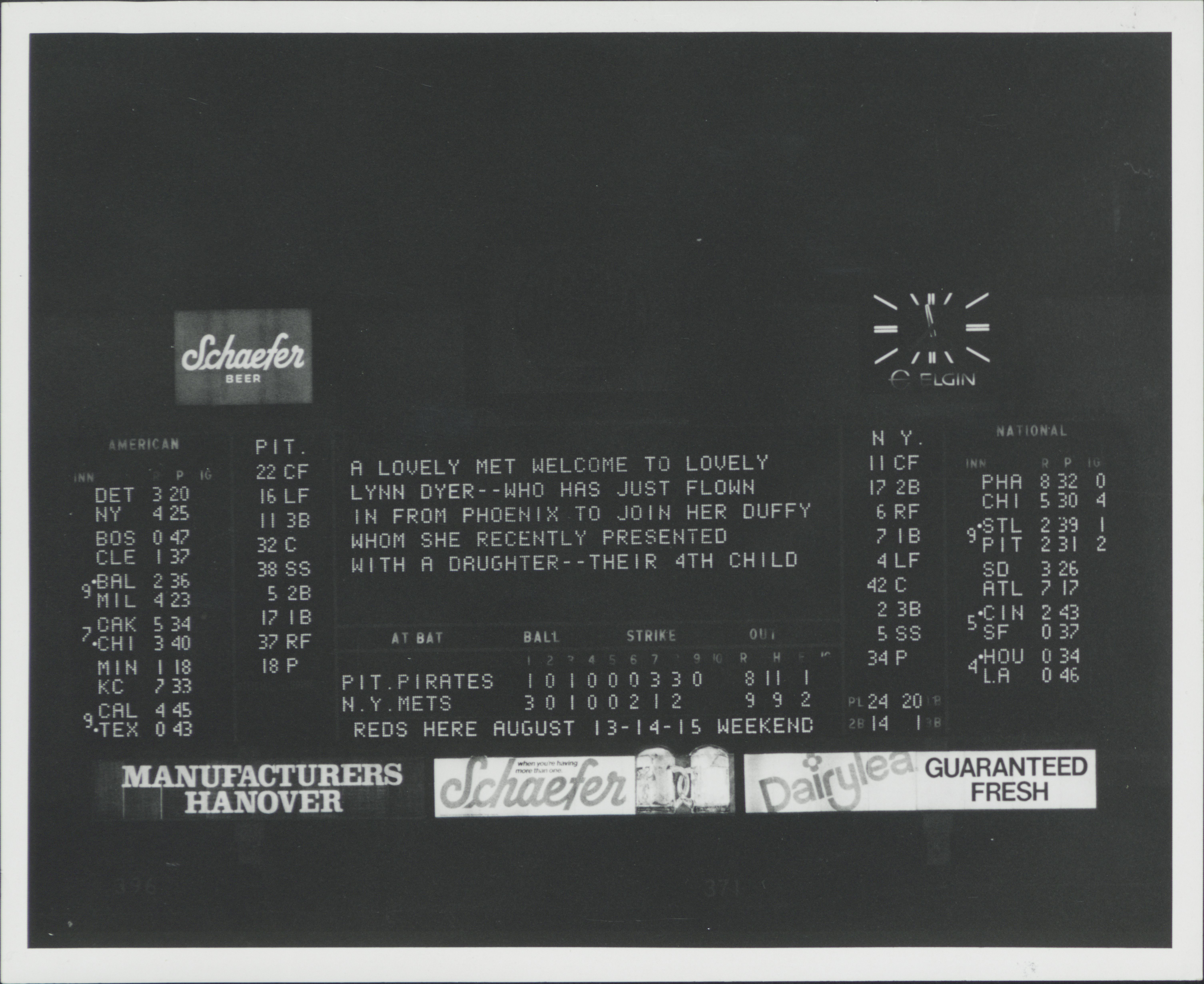