So popular was Gil Hodges in New York that Brooklyn Dodgers teammate Clem Labine said that Hodges was “the only player whom the fans [at Ebbets Field] never booed.” After a dozen seasons in Brooklyn, Hodges moved with the Dodgers to Los Angeles before he returned to the Big Apple in 1962 with the expansion Mets. Back in New York, Hodges had a strong 1962 season before he retired halfway through 1963 to take over managing the Washington Senators. Hodges wasn’t finished with the orange and blue, though. Five years later, he returned to New York as manager of the Mets. Under Hodges’ “platoon system,” the Mets stunned the baseball world with a World Series championship in 1969. Two more winning seasons followed until Hodges’ untimely death in 1972. New York’s love for Hodges never faded as he was elected to the Mets Hall of Fame in 1982. Four decades later, Hodges was finally elected to the National Baseball Hall of Fame as a player with the Class of 2022. 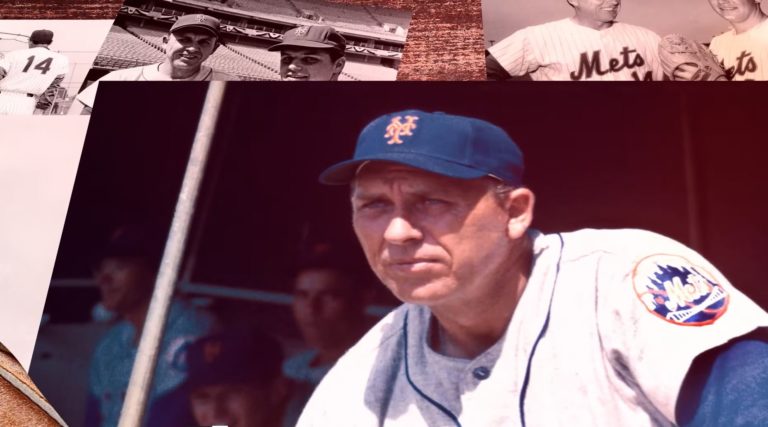 Video: It’s Good to Be Home 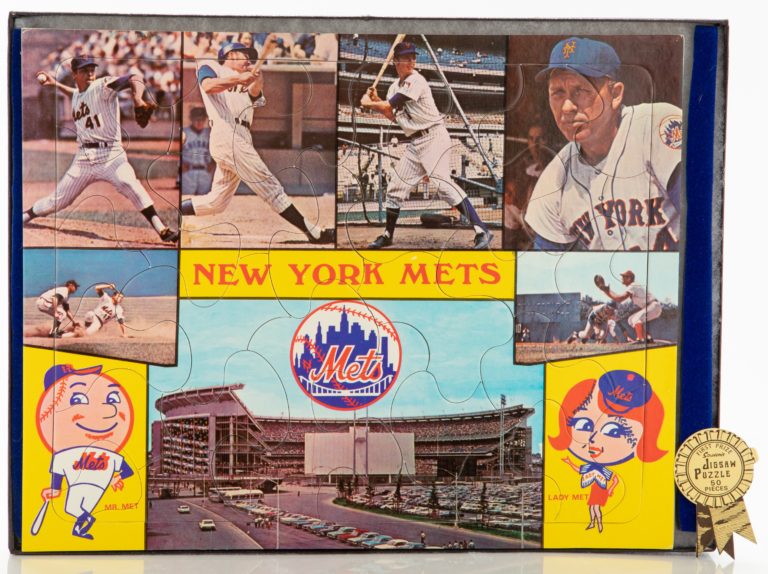 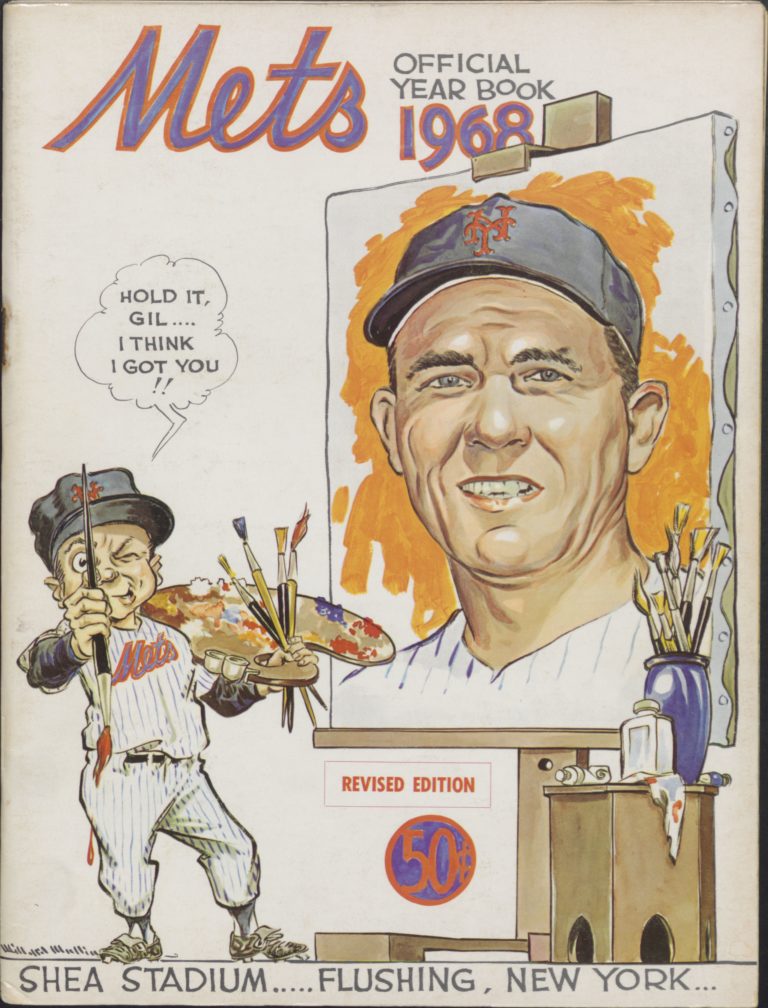 Portrait of a Winner: 1968 Mets Yearbook 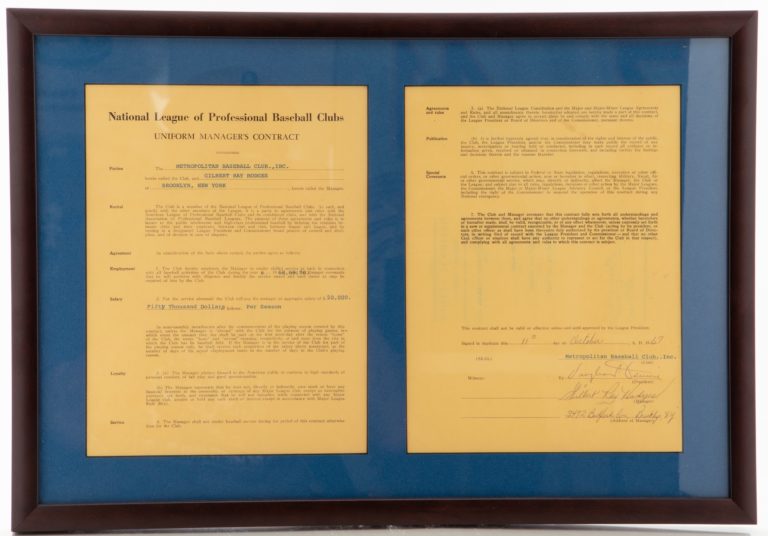 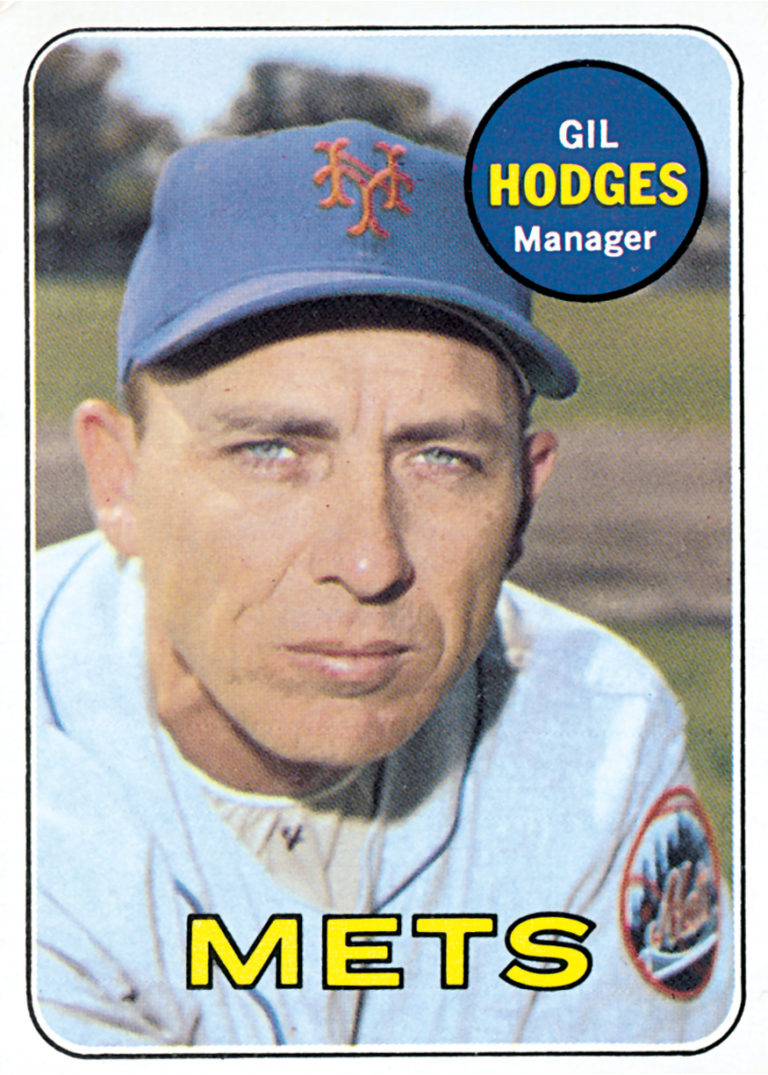 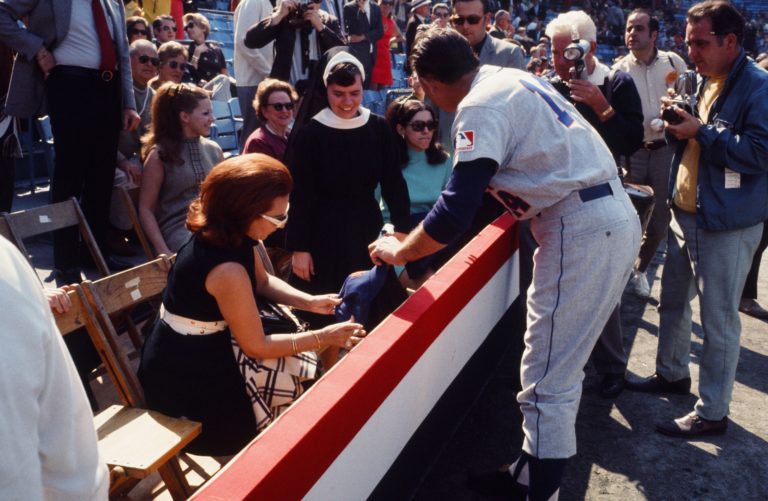 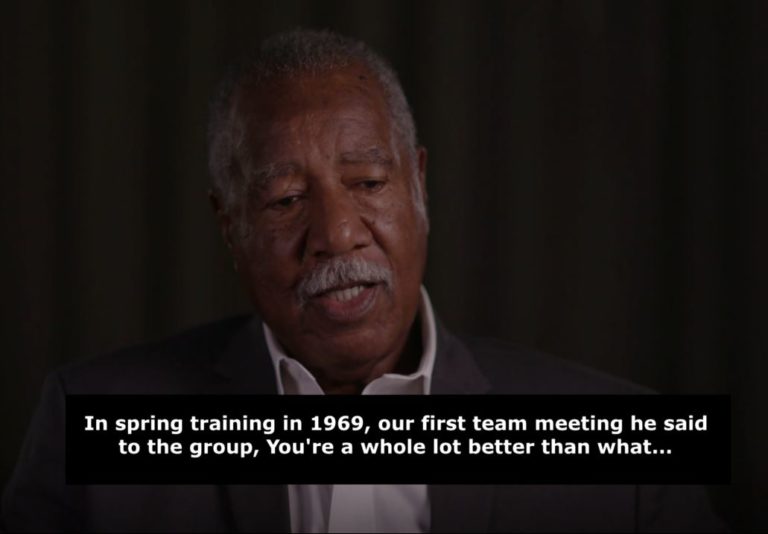 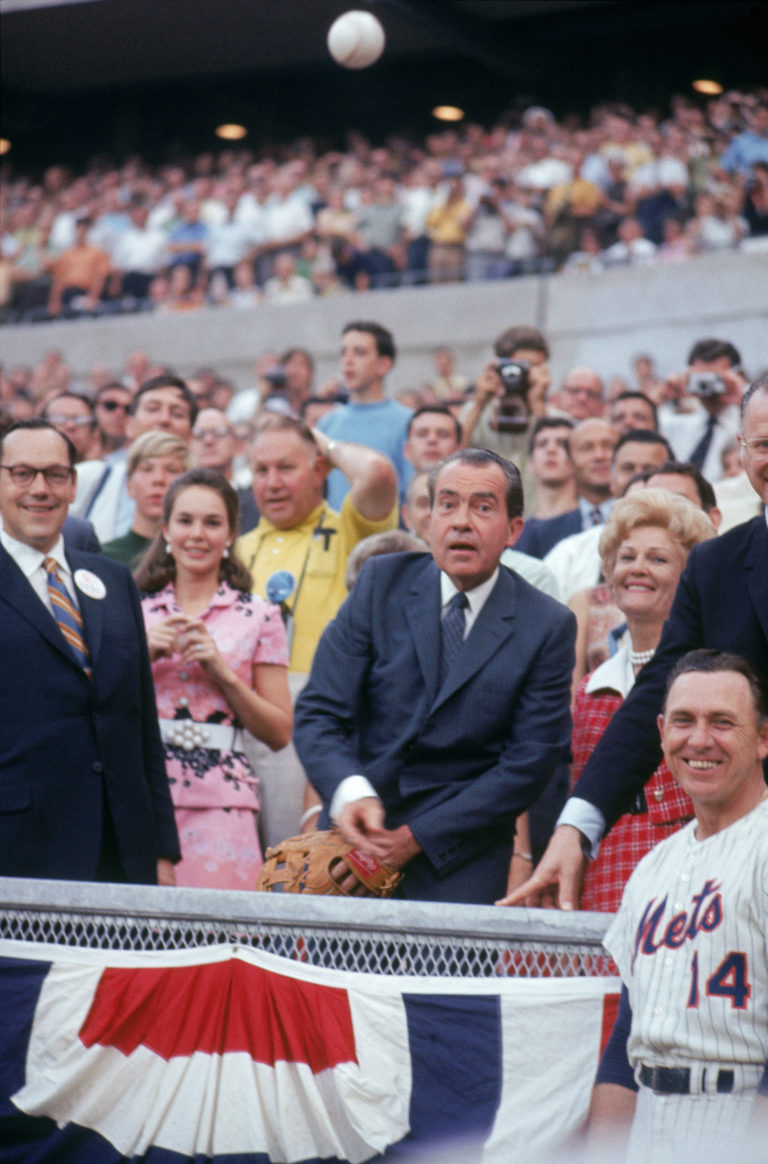 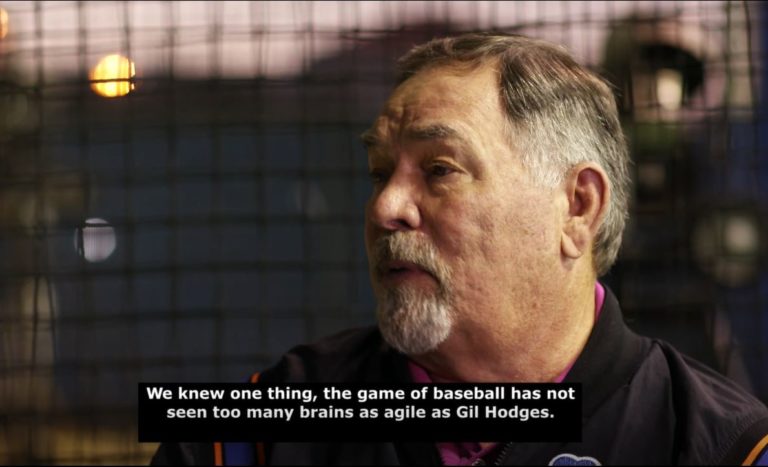 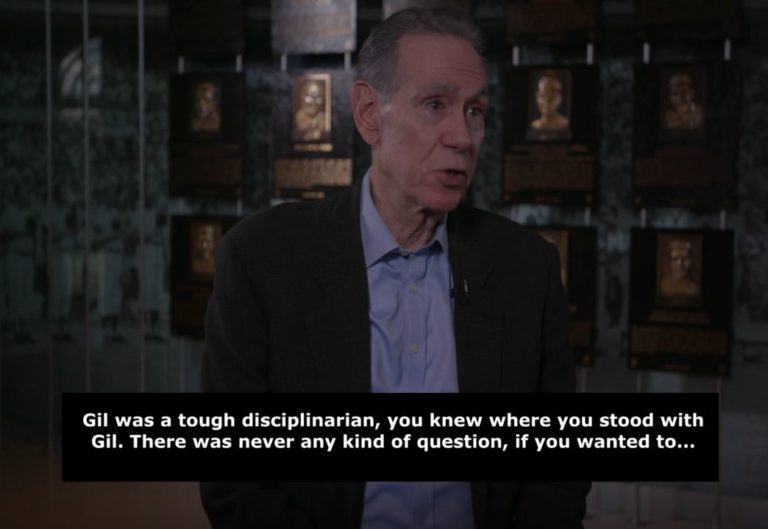 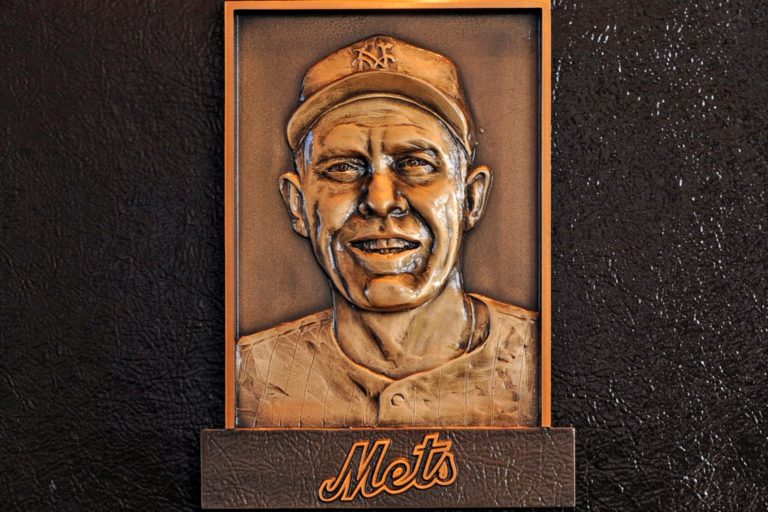 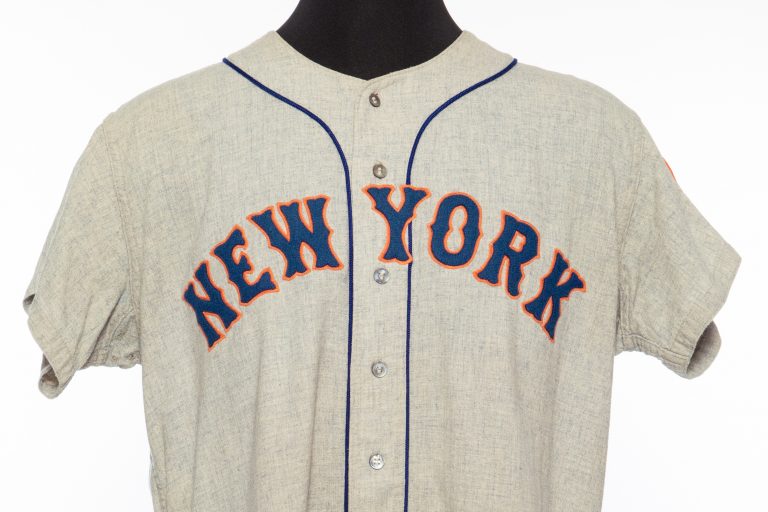 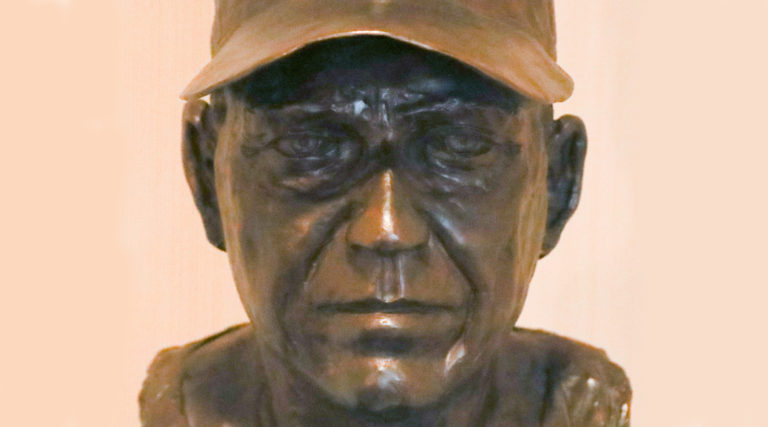 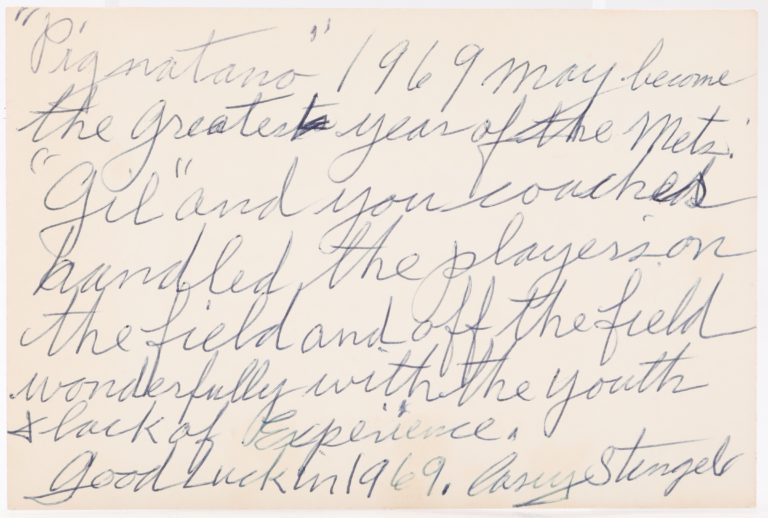 A Christmas Wish From Casey Stengel 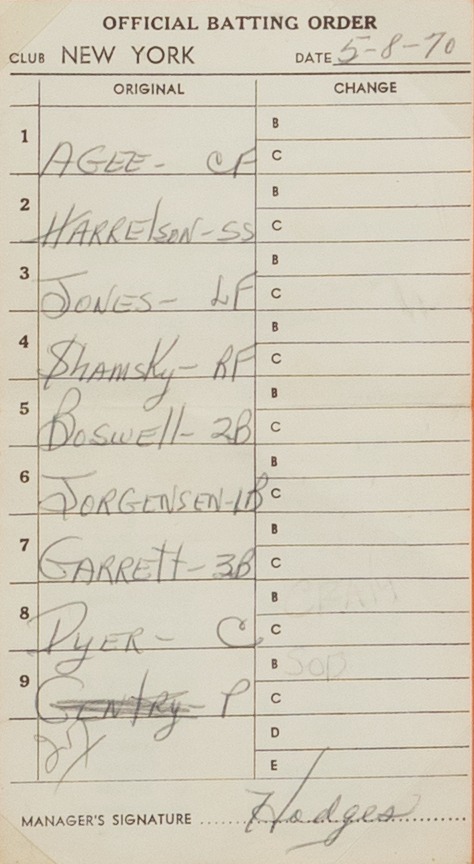 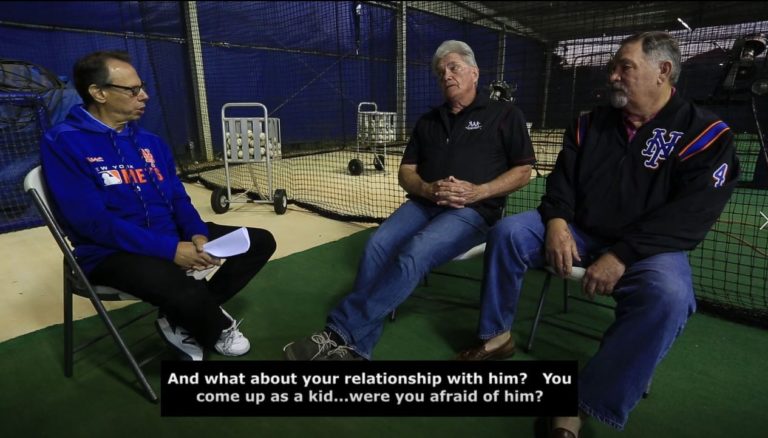 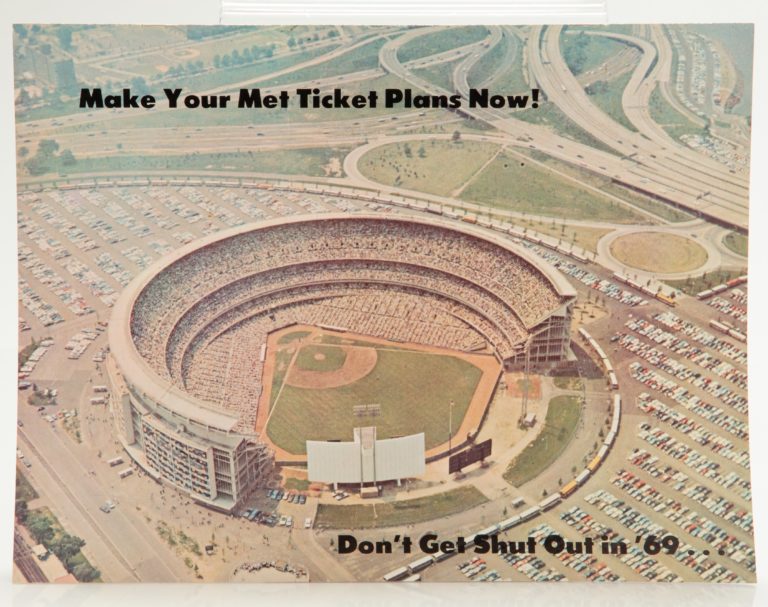 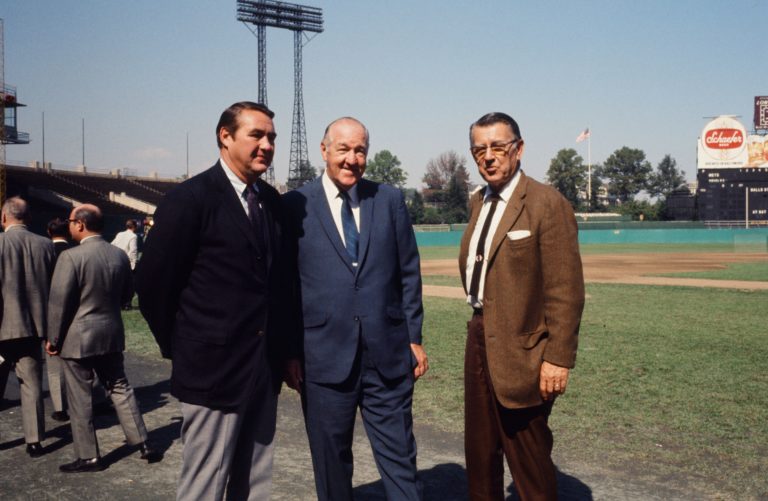