Wagner Closes Out an All-Star Career 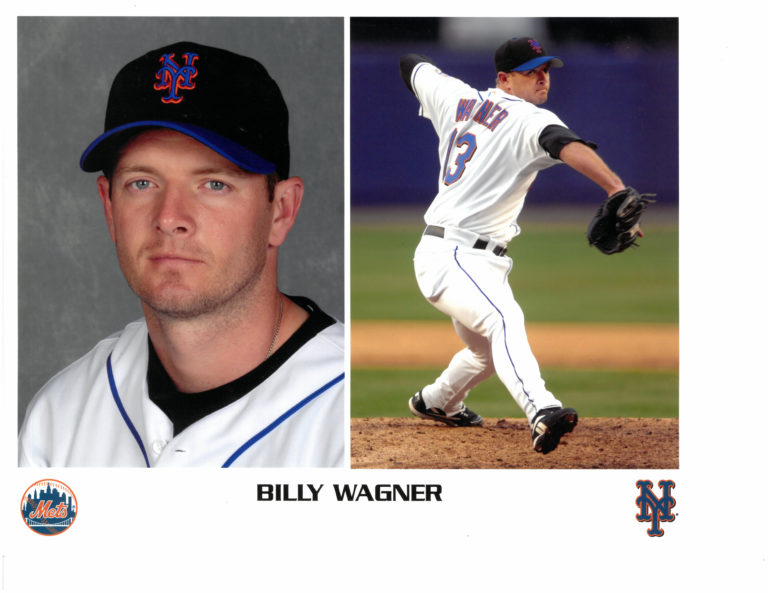 Veteran closing pitcher Billy Wagner spent four seasons with the Mets from 2006 to 2009. During that span, the southpaw posted a 2.37 ERA with 101 saves and earned consecutive All-Star nods in 2007 and 2008. “He wasn’t intimidating on the mound at all until you see the ball coming out of his hand, and all of a sudden the ball explodes on you,” said former major leaguer Kelly Stinnett. “Billy the Kid” gained 51 percent of the Hall of Fame vote in 2022, his seventh year on the ballot. 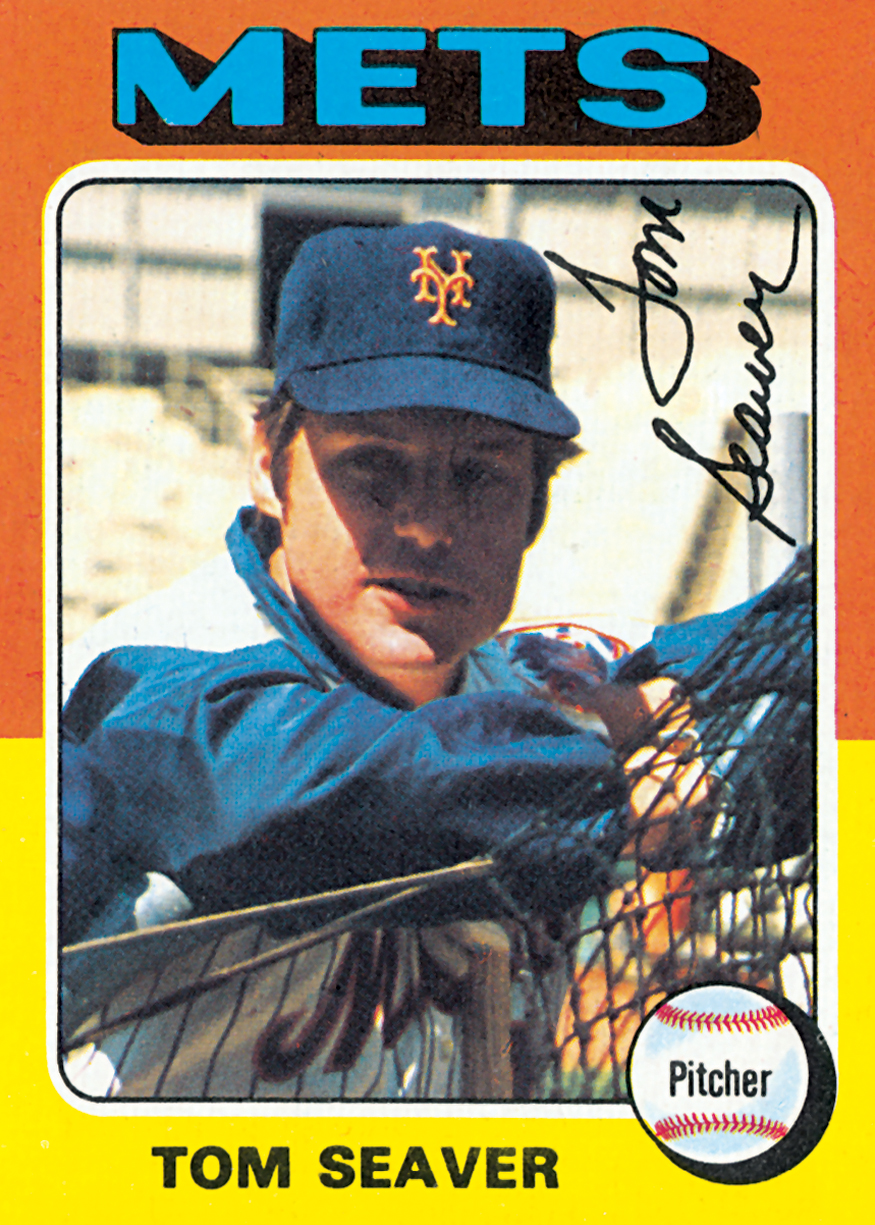 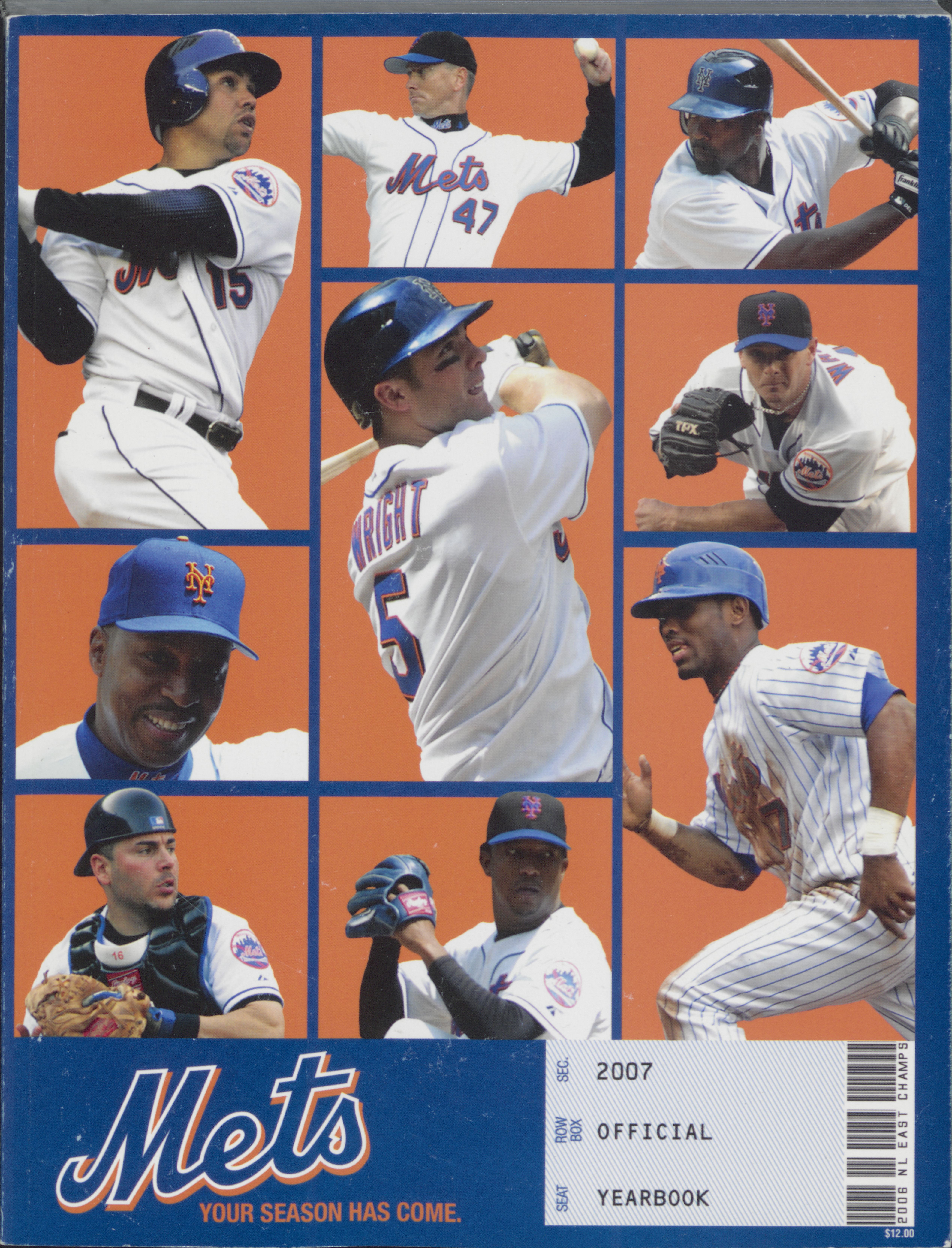 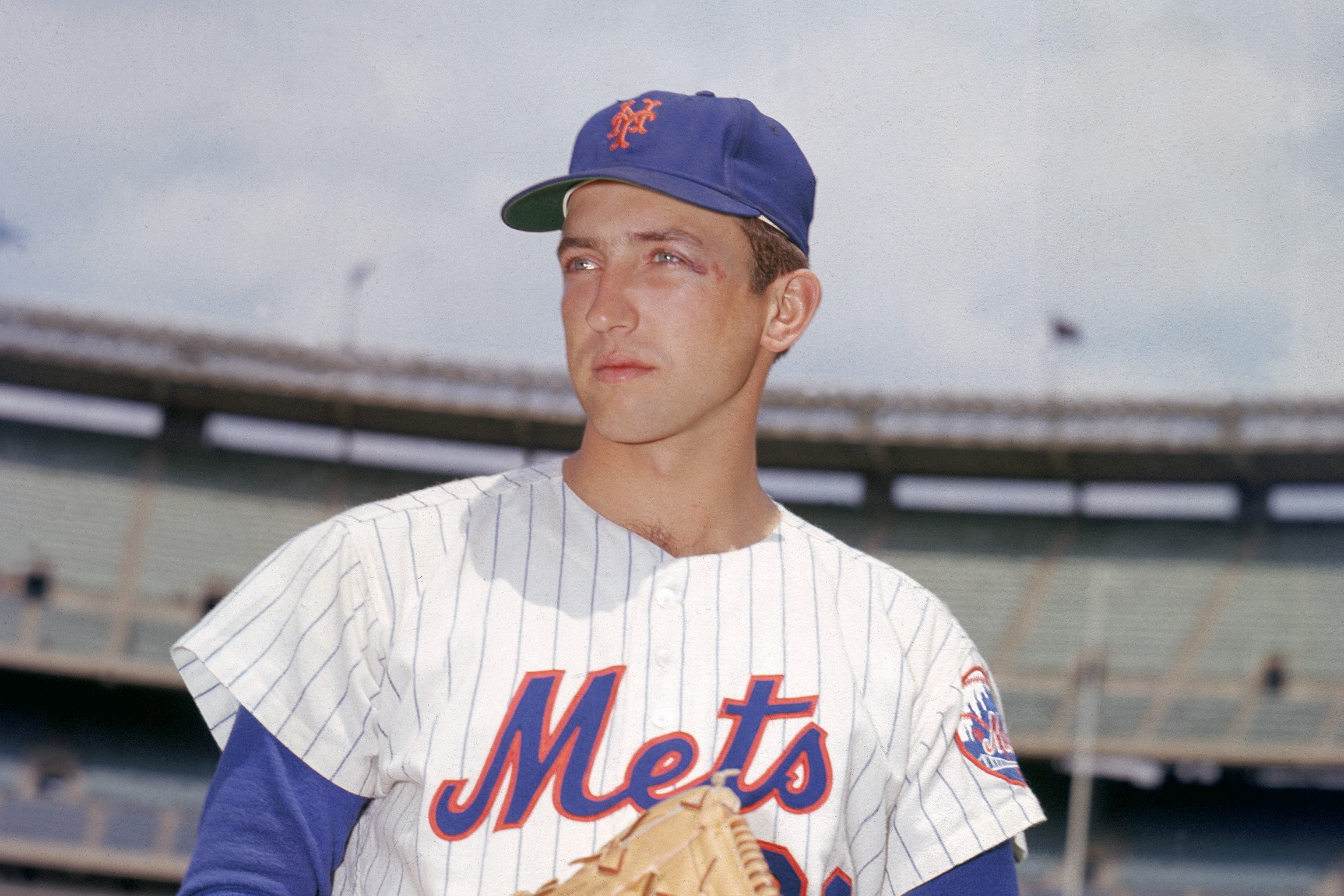