Steve Trachsel was a key part of the Mets rotation from 2001 to 2006. Nicknamed “The Human Rain Delay,” the right-hander was known for being one of the slowest-working pitchers of his time. No matter his methods, Trachsel ended up with 66 wins — the most of any Mets pitcher during the decade. “It’s definitely a really nice stat to have. It’s better than having the most losses,” Trachsel joked. “It’s something that’s pretty cool, because you look at the guys that we had throughout that 10 years, some really nice names, obviously a lot of Hall of Famers. So to be able to squeak out a win or two extra over those guys over that time period was pretty cool.” 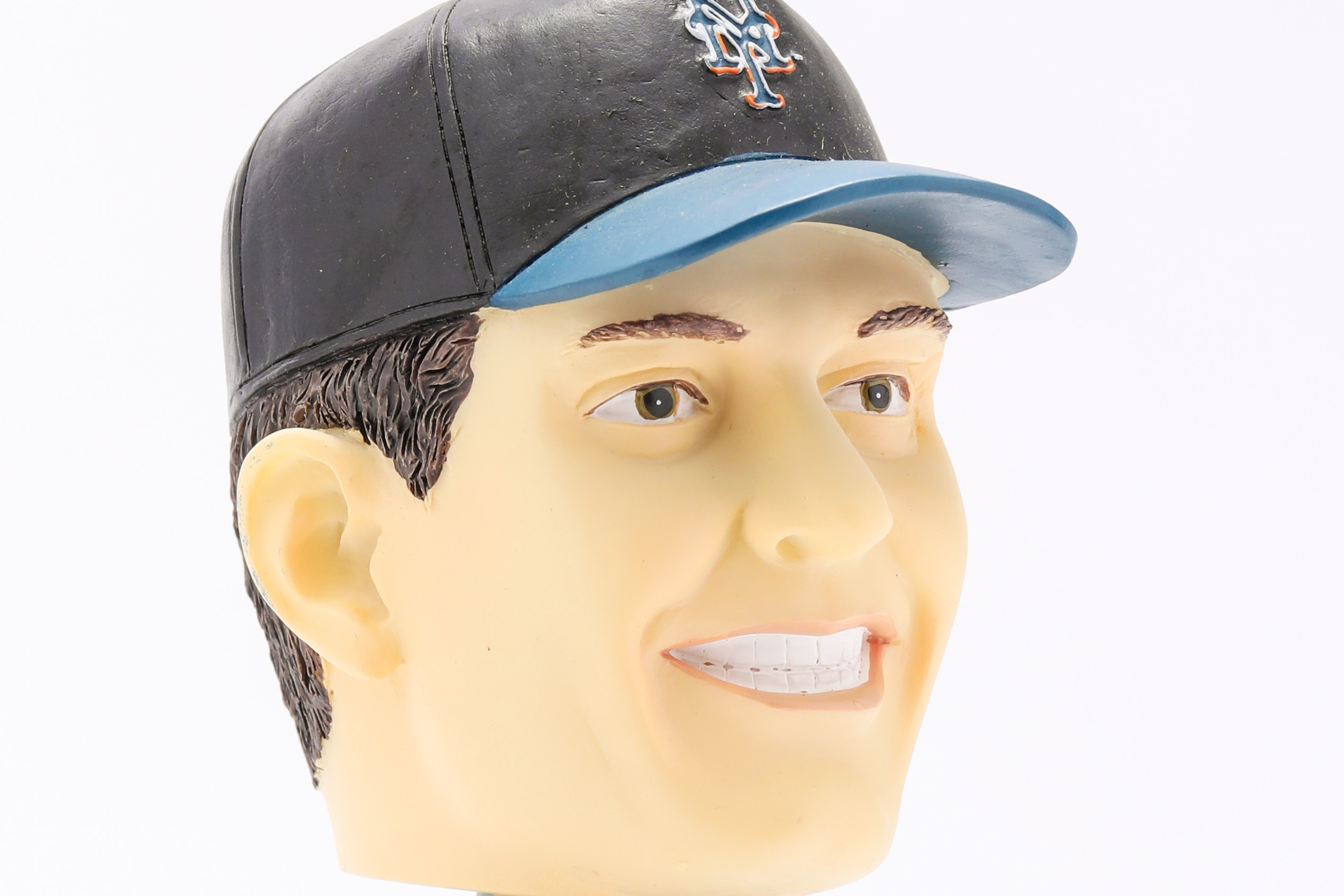 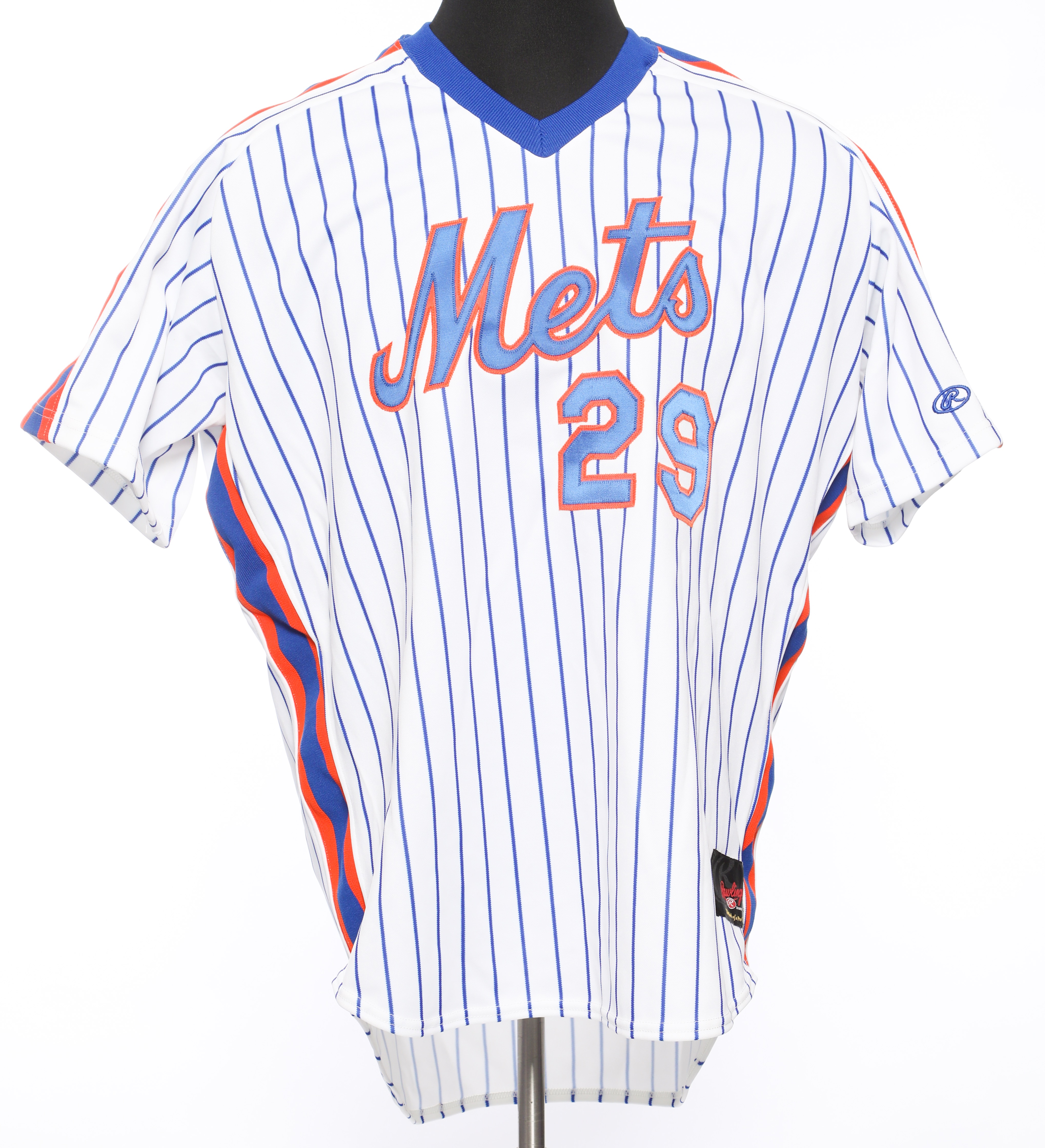 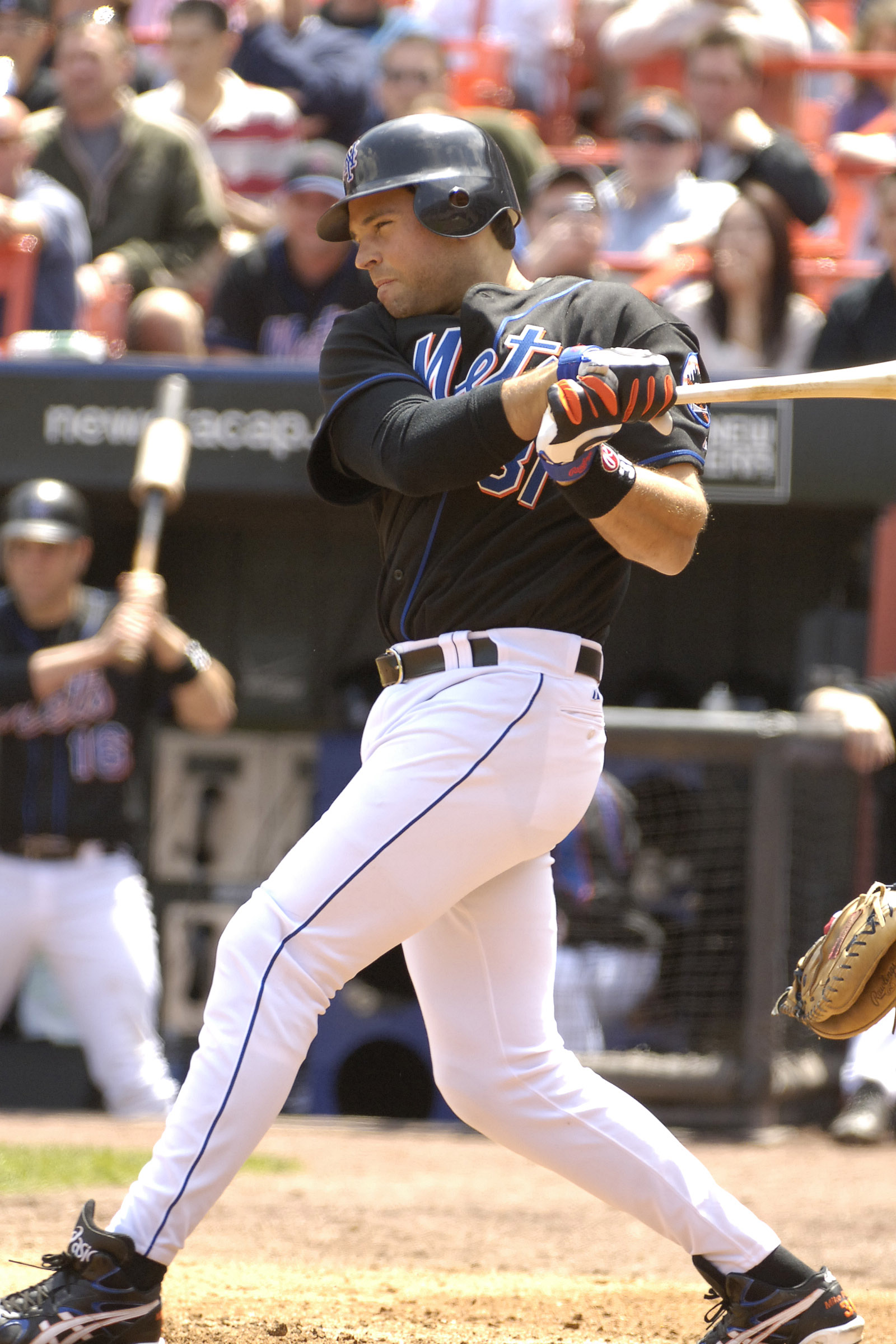