Tom Seaver Flirts With No-Hitter in 1972 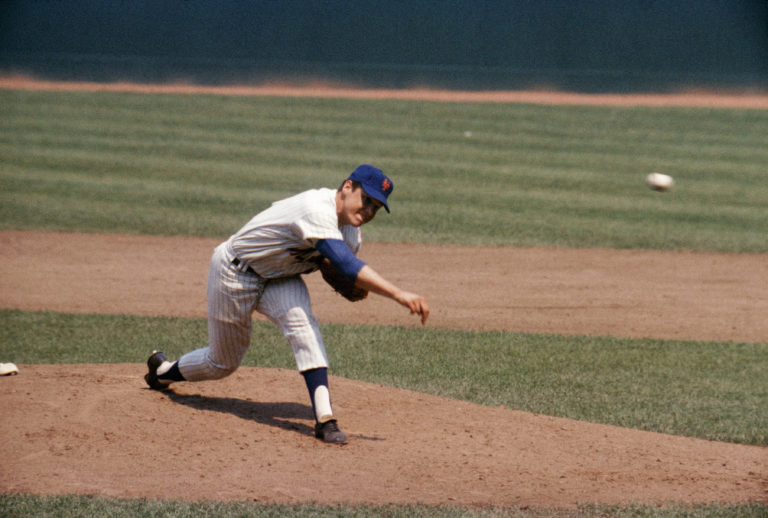 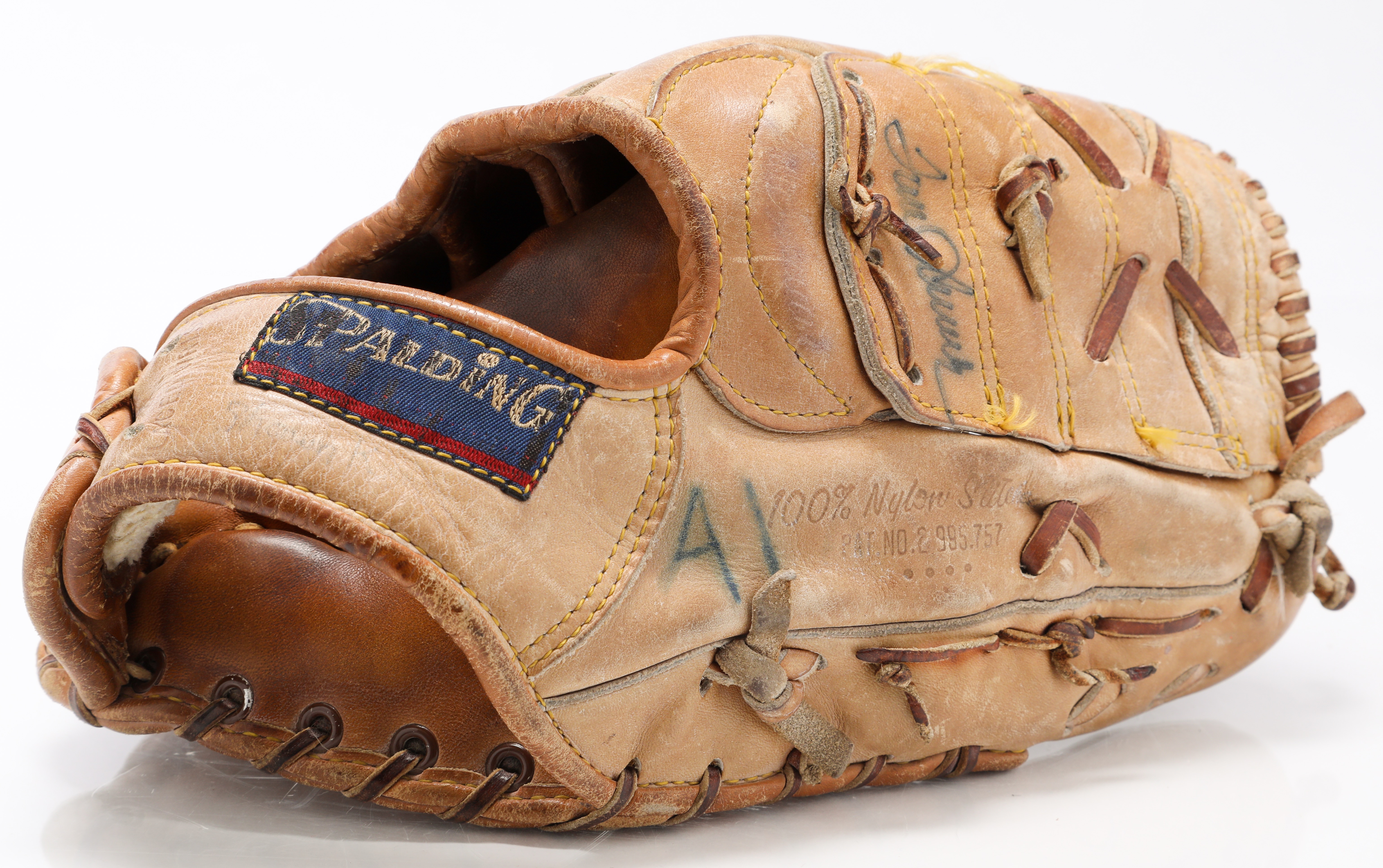 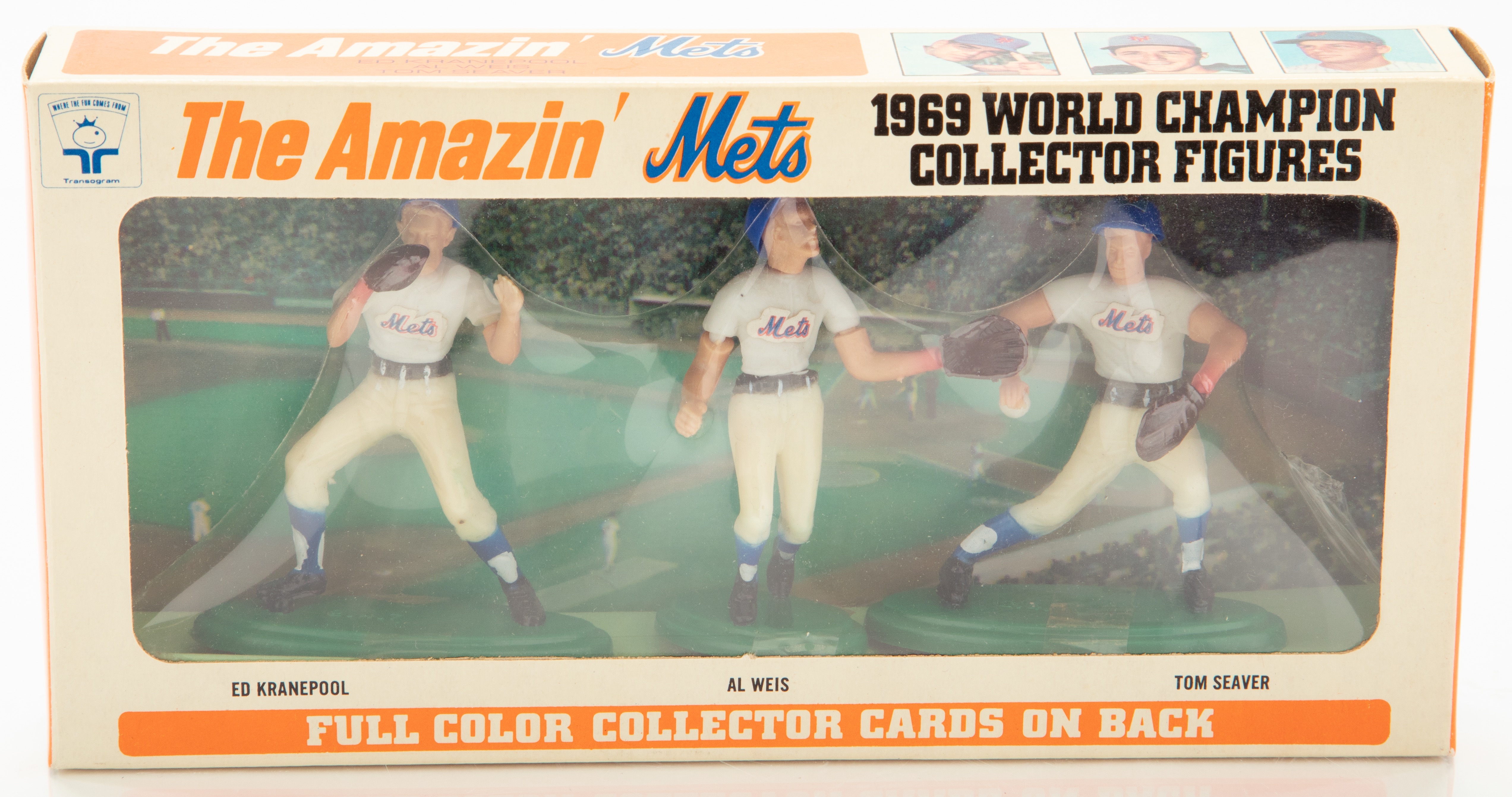