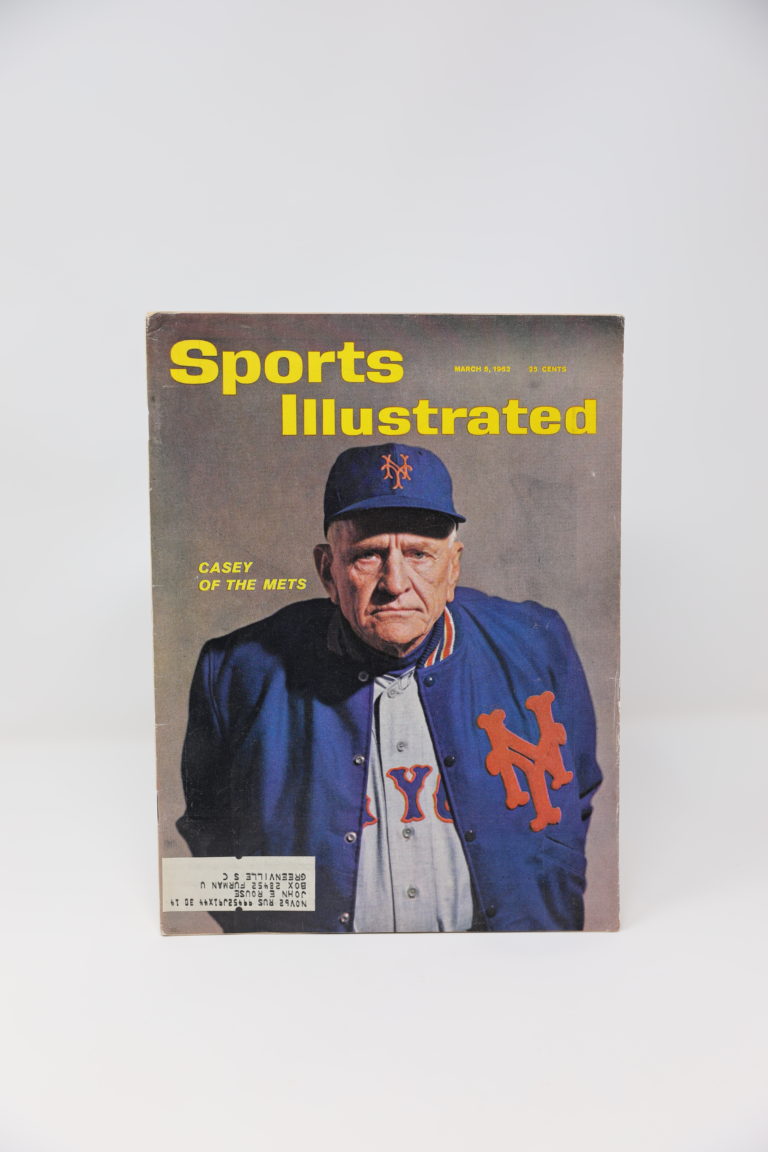 Seven-time World Championship manager Casey Stengel was tapped by his longtime friend and former New York Yankees boss George Weiss to lead the 1962 Mets. Stengel, who was in his early 40s when he began his managerial career with the Brooklyn Dodgers in 1934, said when he took the job at the age of 71, “Most people my age are dead at the present time.” While “The Old Perfessor” knew the Mets would struggle early on, he believed in the foundation Weiss was building. Stengel was among the first to say, “Come see my amazin’ Mets!” 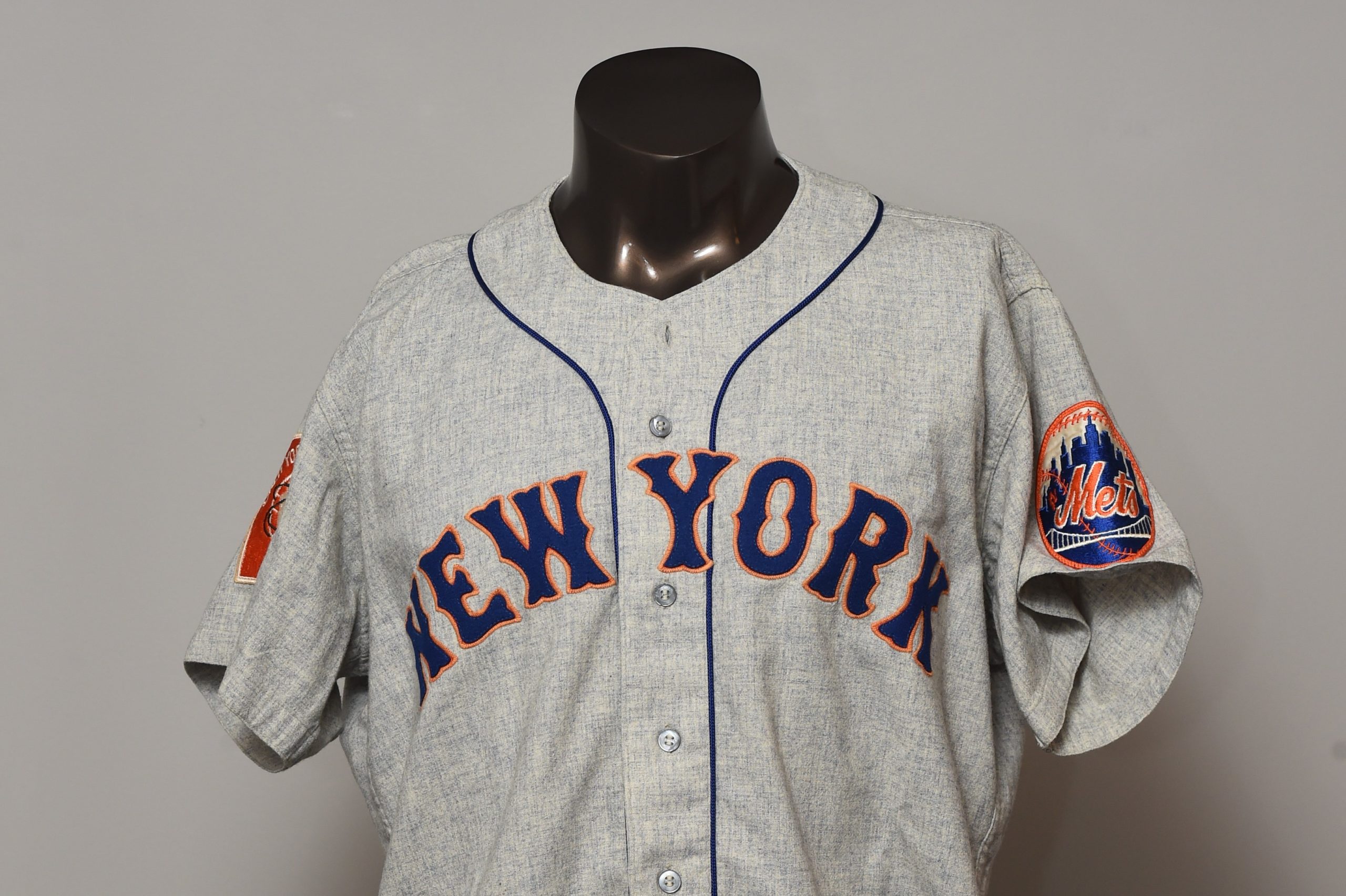 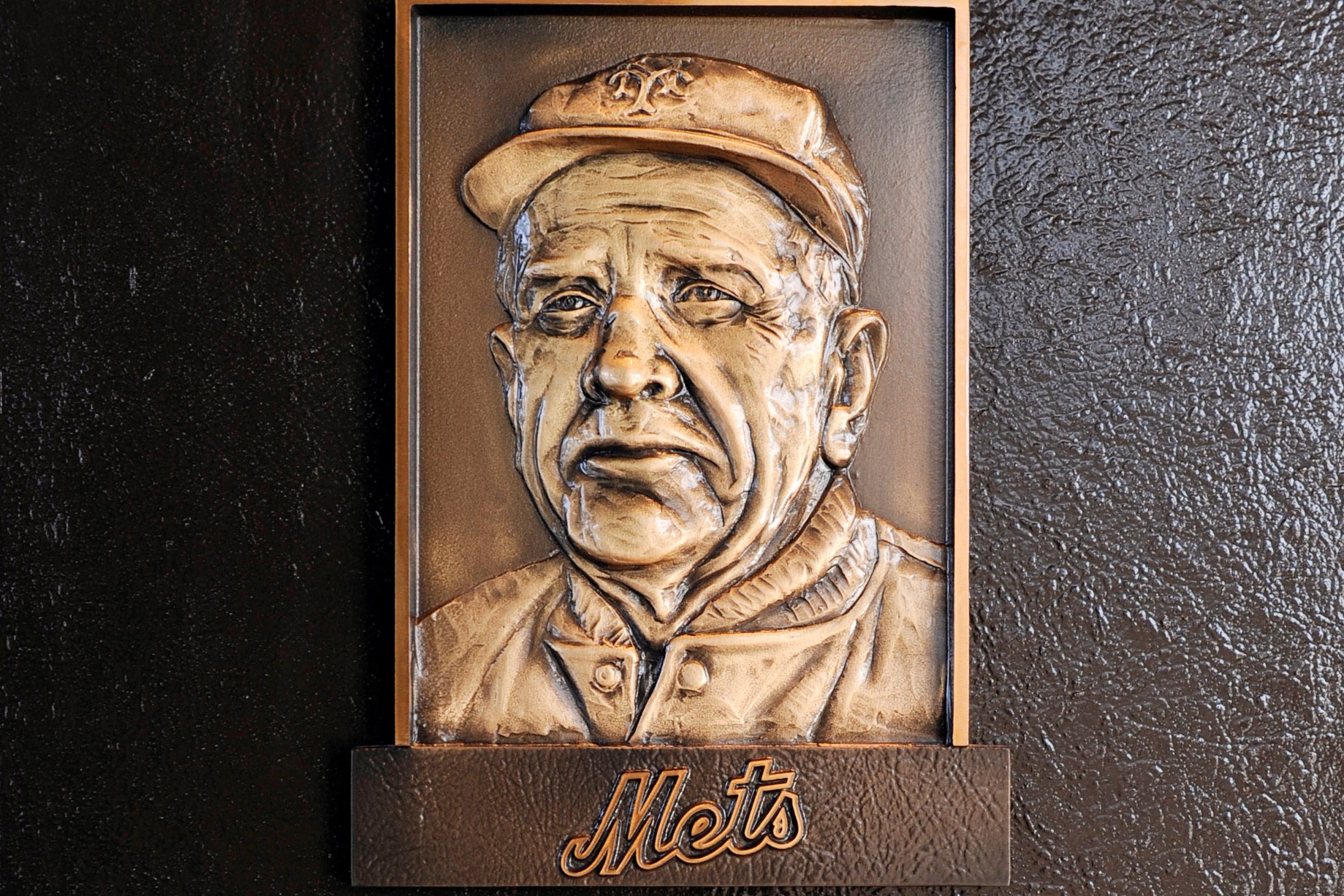 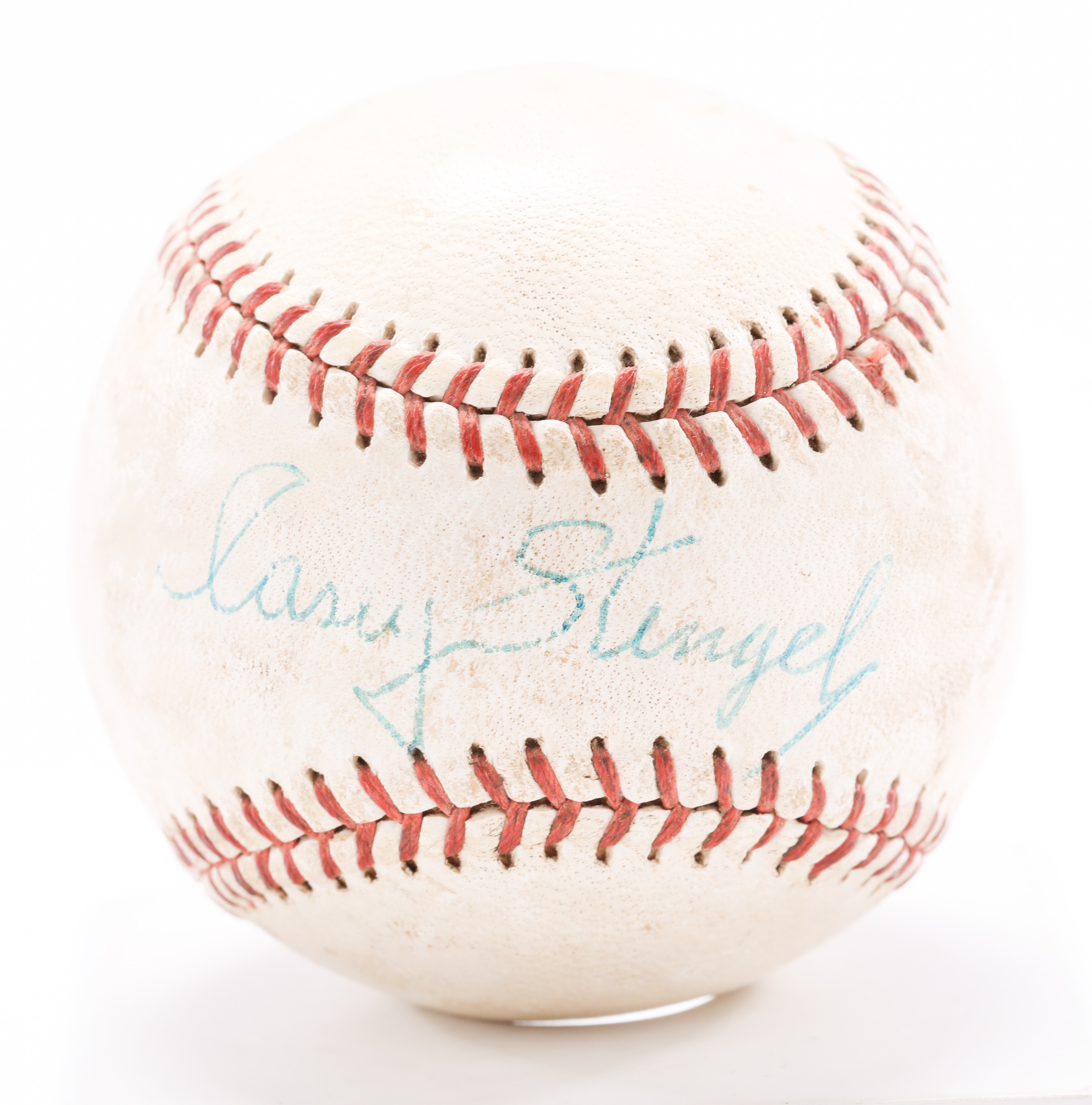