The Successful Seventies with Matlack 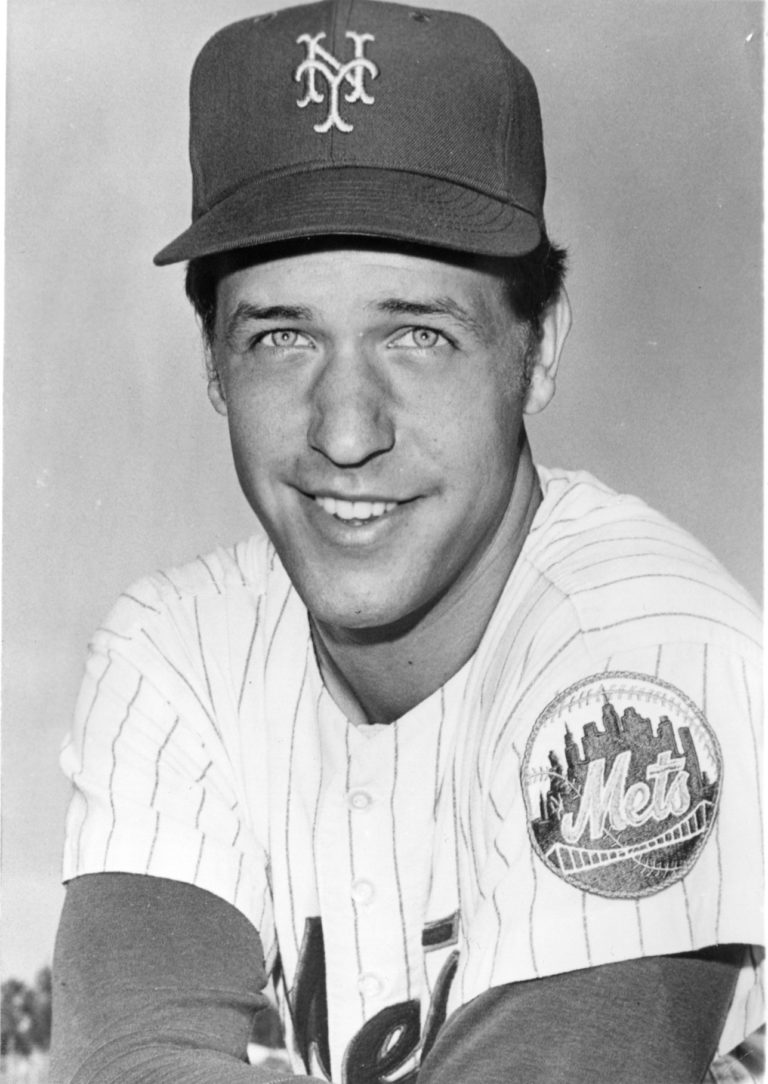 Jon Matlack burst onto the baseball scene in 1972, winning 15 games and taking home the NL Rookie of the Year award. He won two games during the 1973 postseason, including one in the World Series, and was later selected to the All-Star team in 1974, 1975 and 1976. Matlack racked up 82 wins for the Mets before being traded to the Texas Rangers after the 1977 season.

Dillon’s Mets Debut
Getting the Win for Seaver
Related 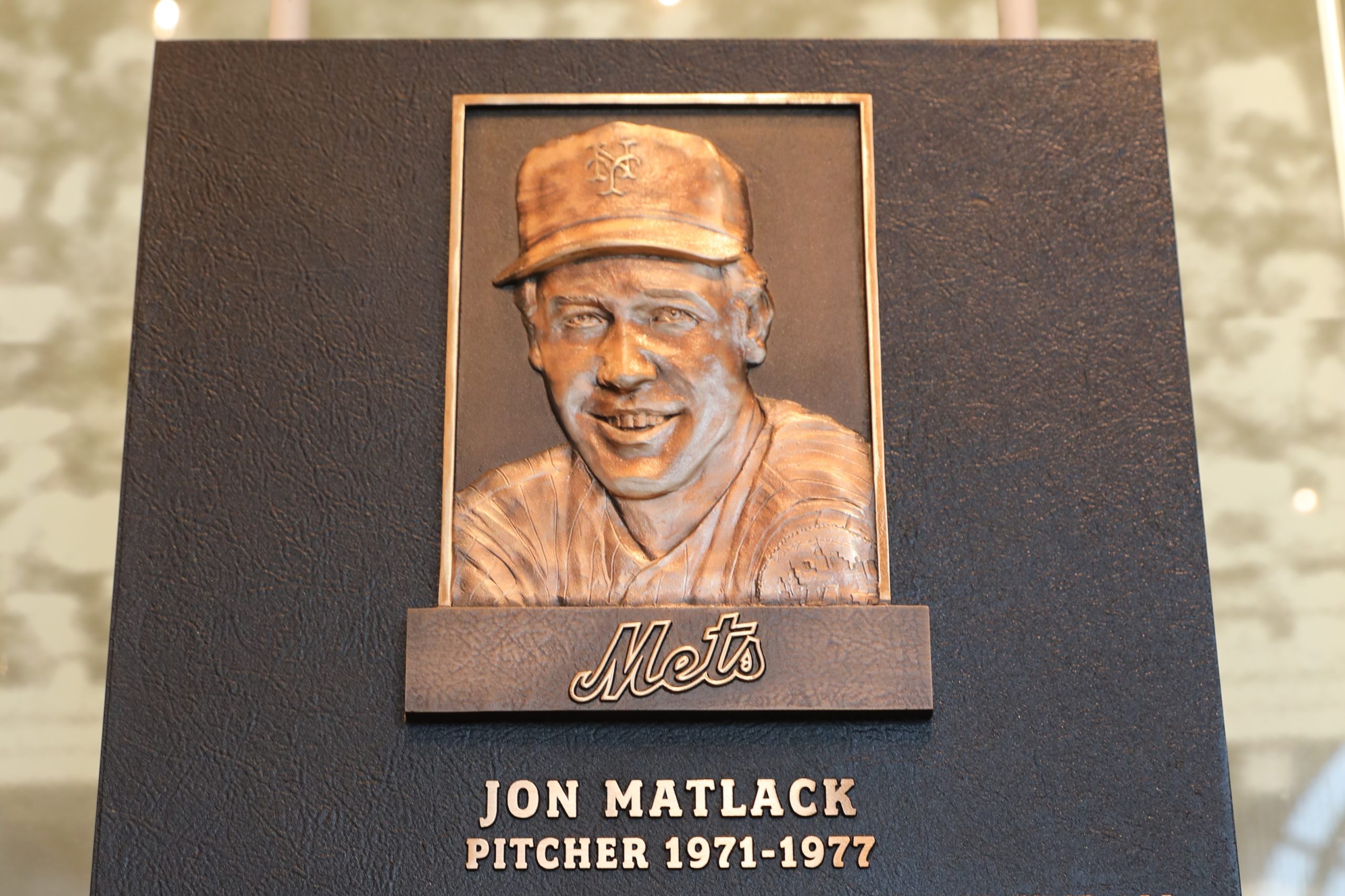 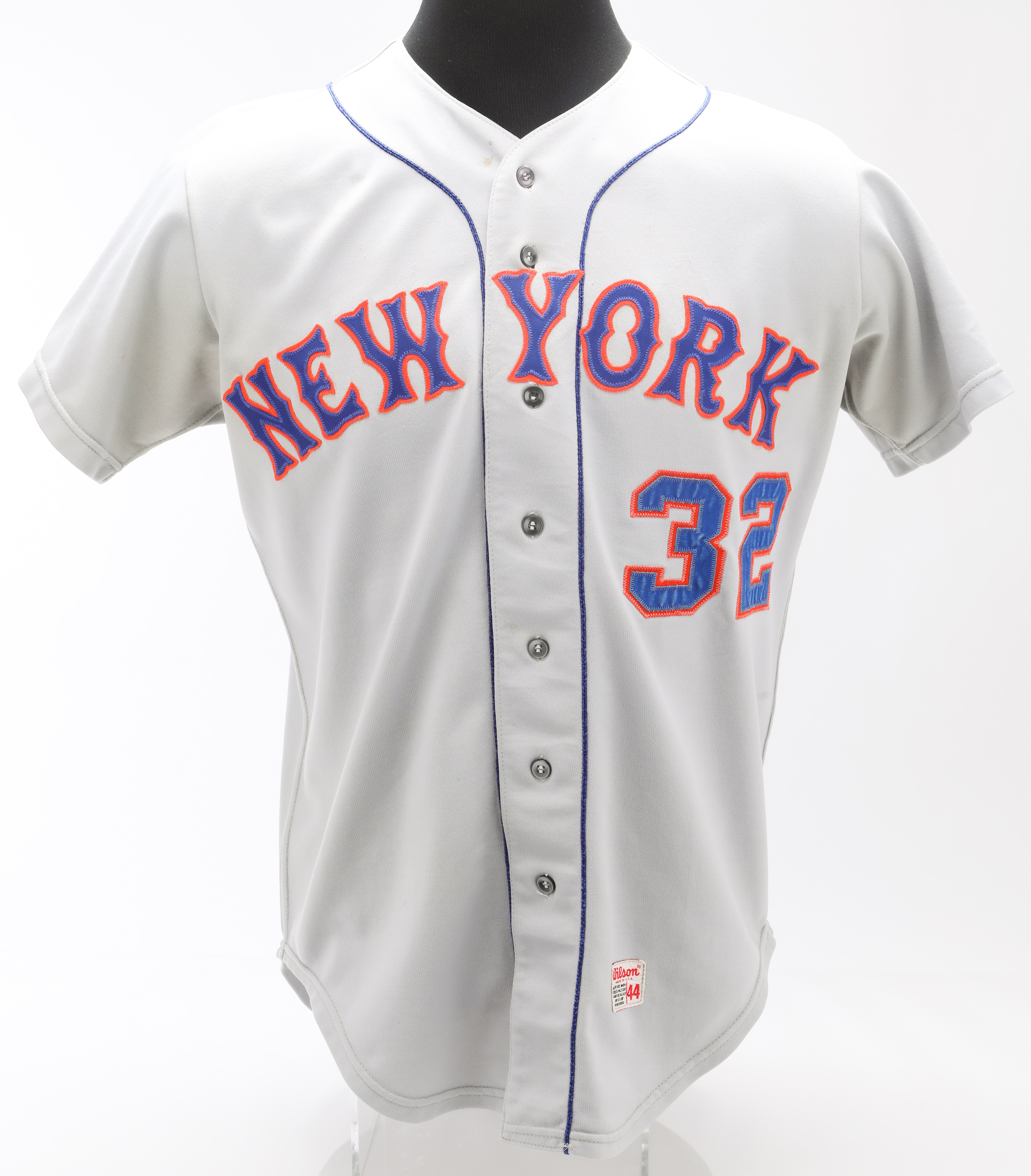