Gary “Kid” Carter came to the Mets in 1985 after 11 successful seasons with their divisional opponent, the Montreal Expos. To a team that had already been improving steadily, Carter proved to be the final piece in the puzzle. The next year, the Mets won it all in the 1986 World Series. Carter had 9 RBIs and 2 home runs in the Fall Classic. He remained with the Mets through the 1989 season and was inducted into the National Baseball Hall of Fame in 2003. 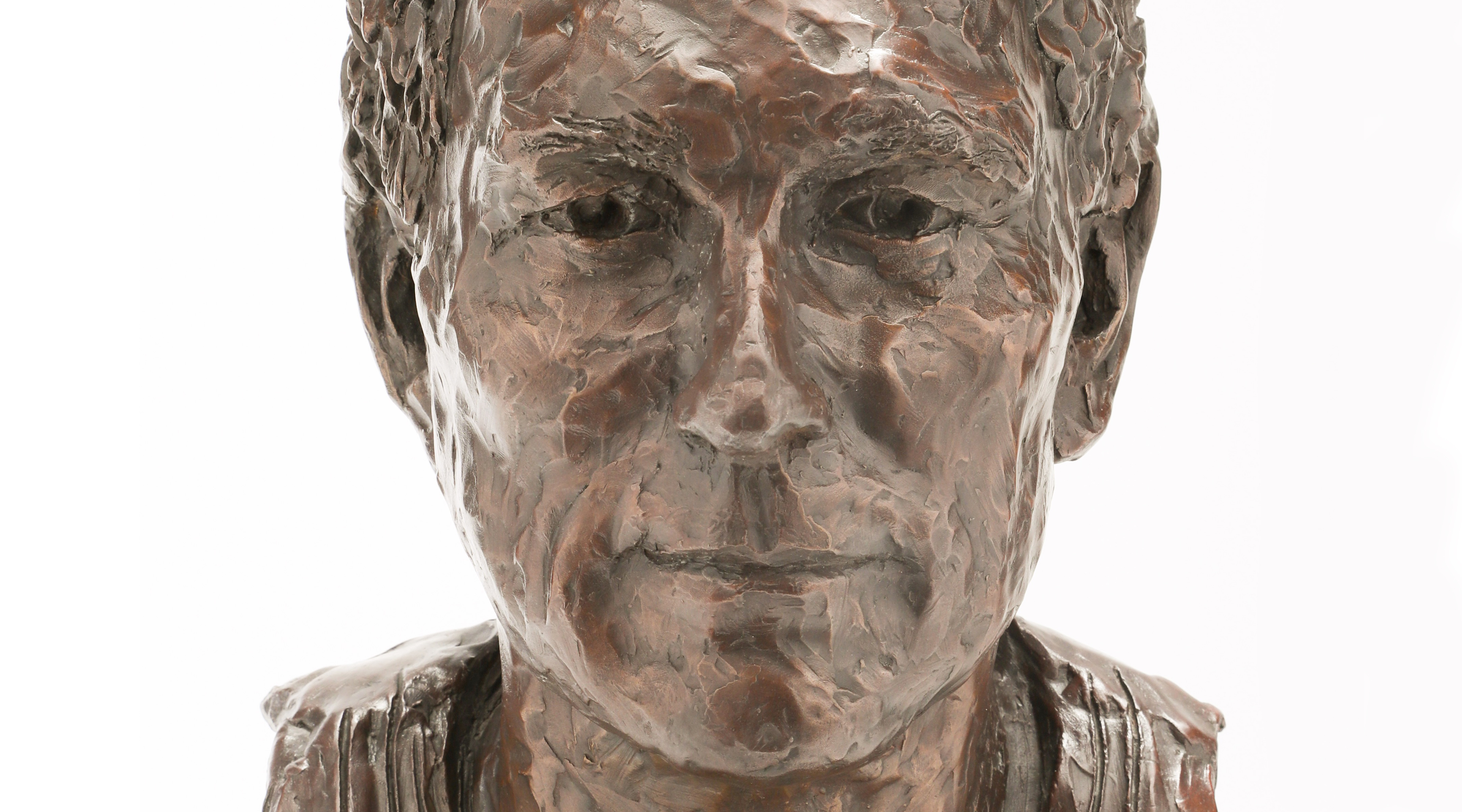