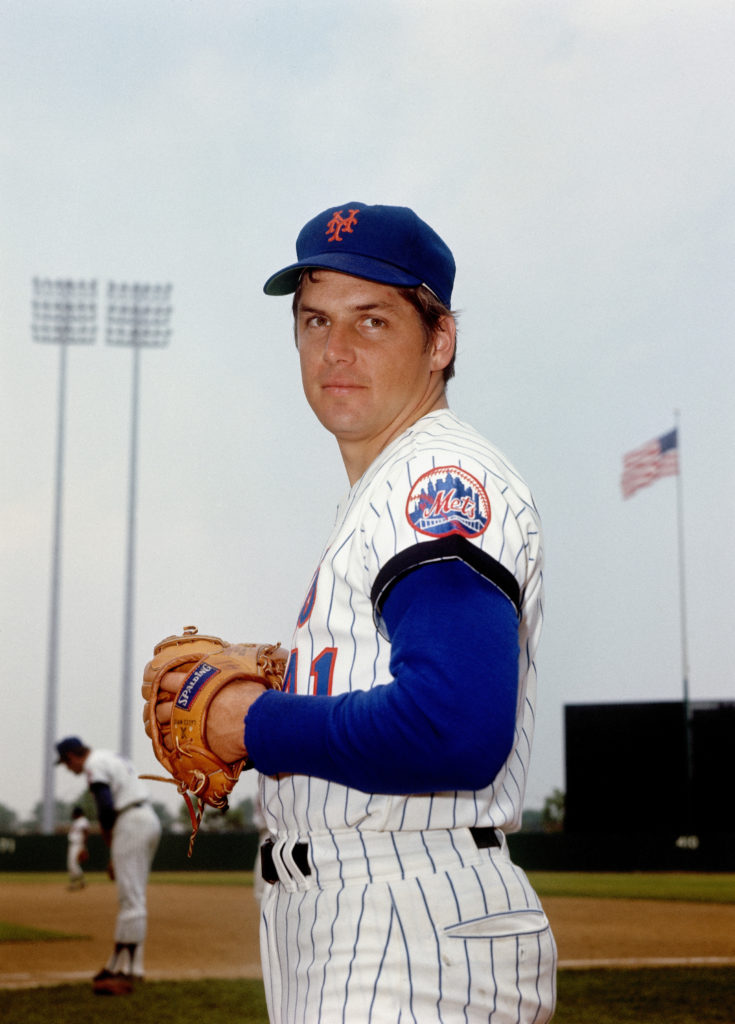 A RETIREMENT PARTY FOR SEAVER
SWOBODA: ON SEAVER IN GAME 4
Related 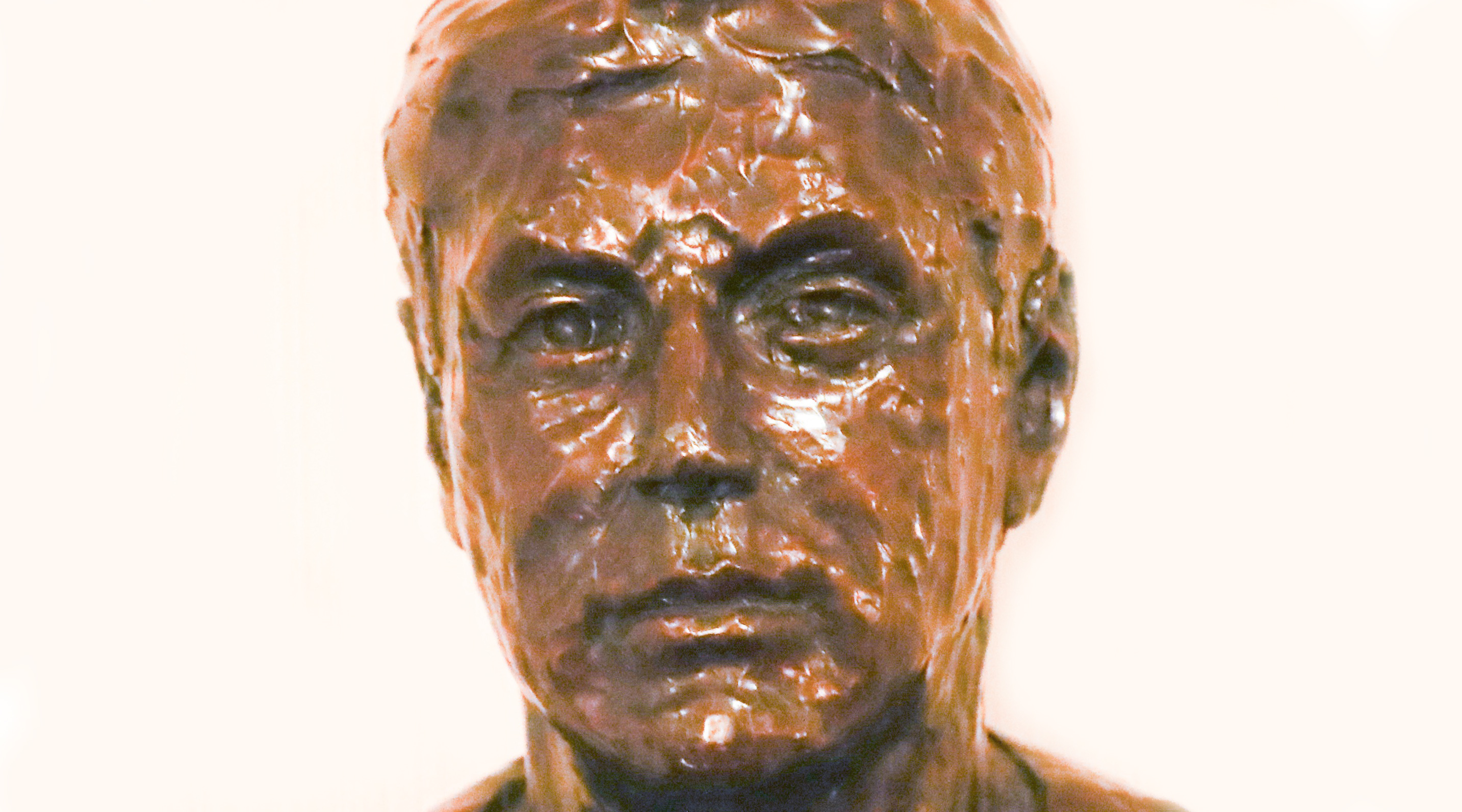 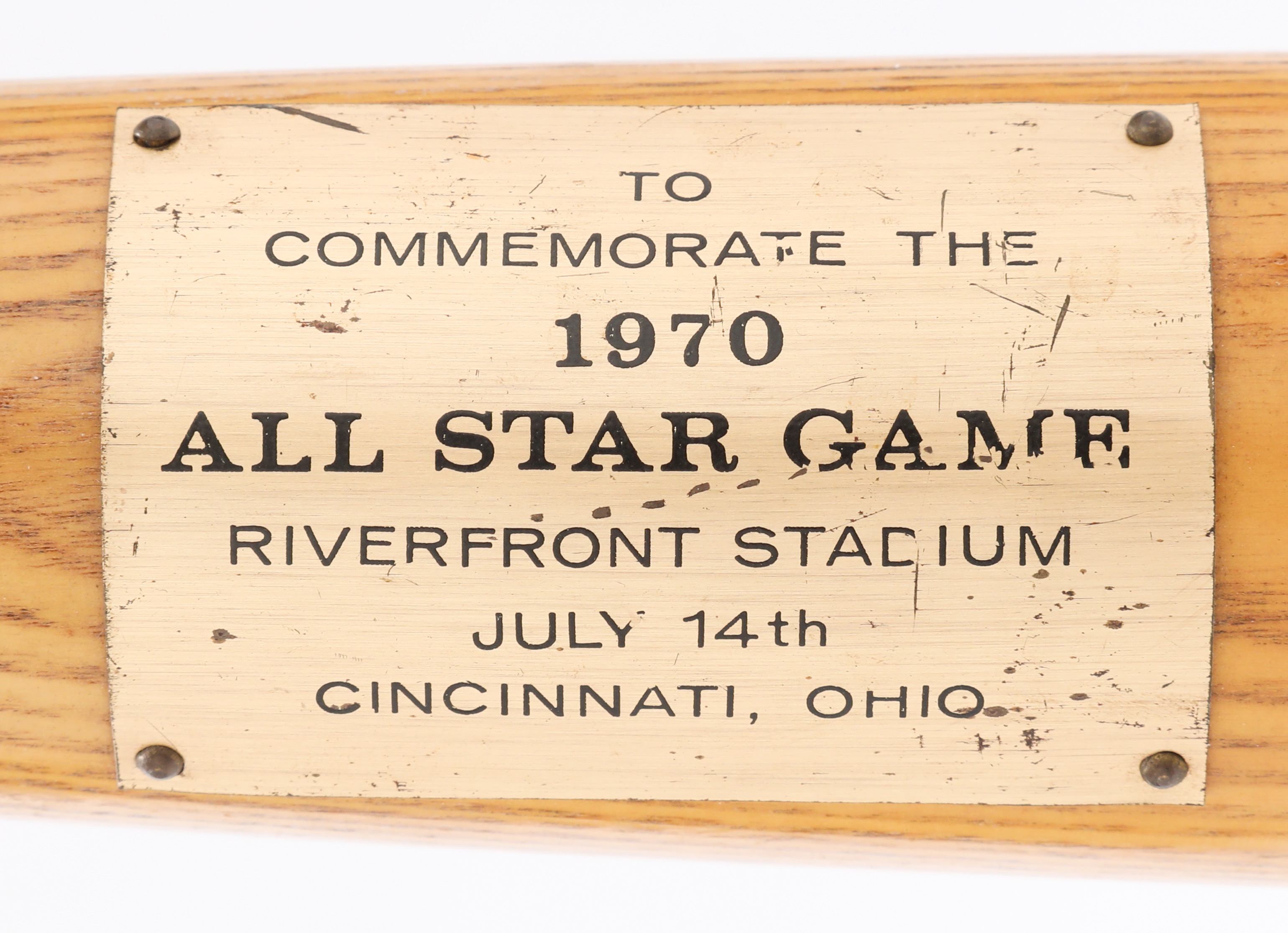