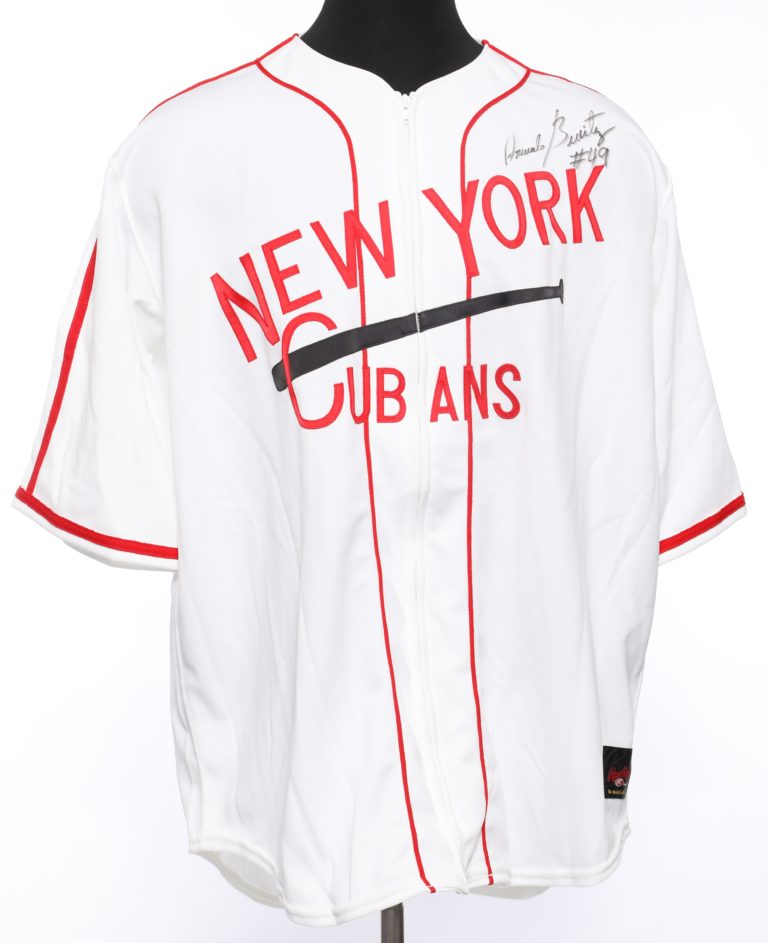 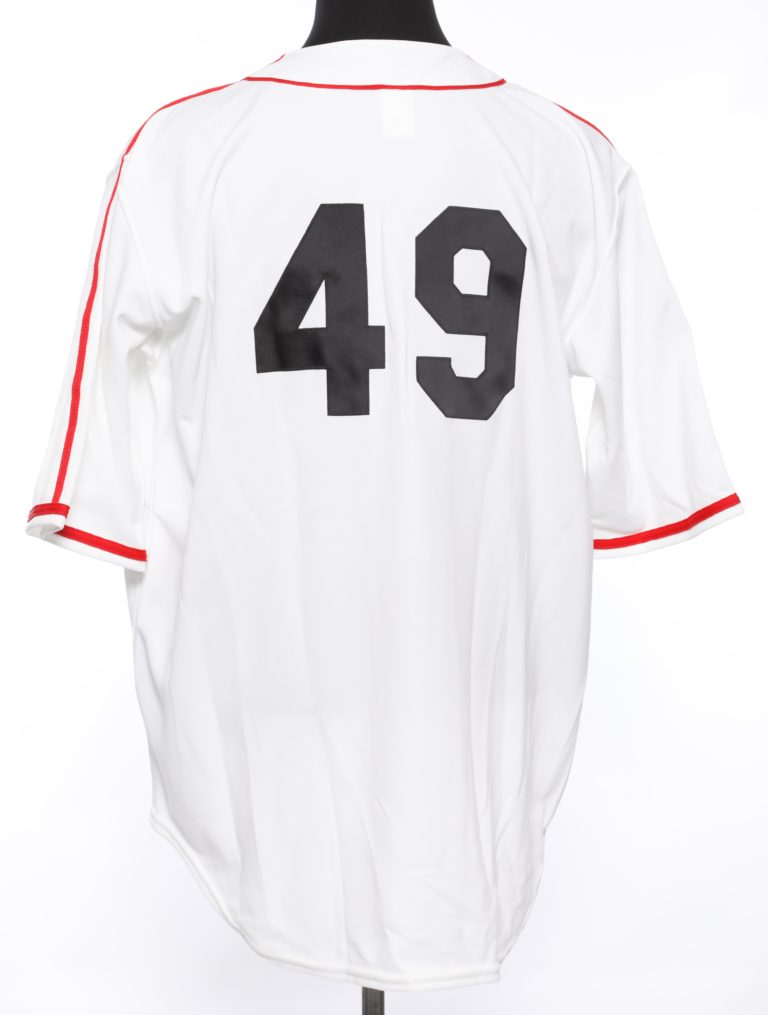 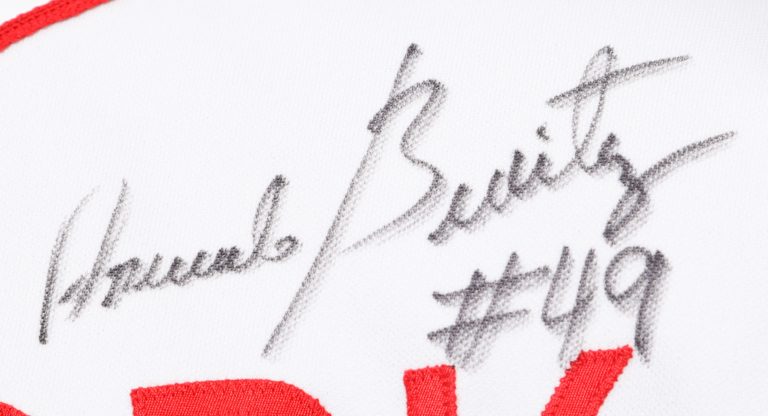 The Mets wore New York Cubans jerseys on several occasions during the 2000s to pay homage to the Negro League club. Armando Benitez signed this jersey likely from a 2001 outing against the Toronto Blue Jays, who wore 1930s jerseys of the Chatham Colored All-Stars from Ontario, Canada. The Mets won over the Blue Jays at home, 6-2.