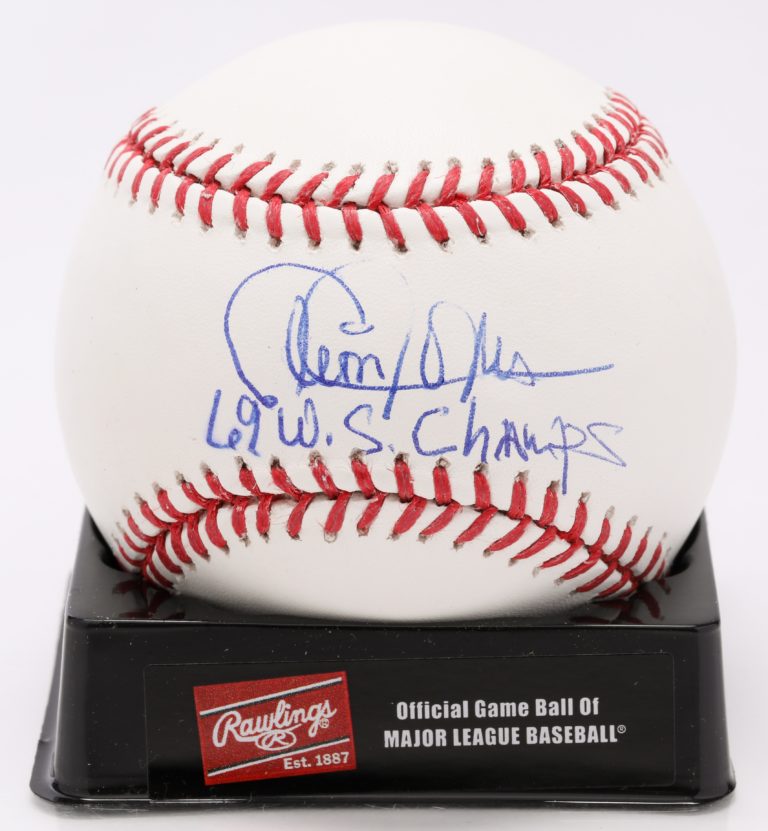 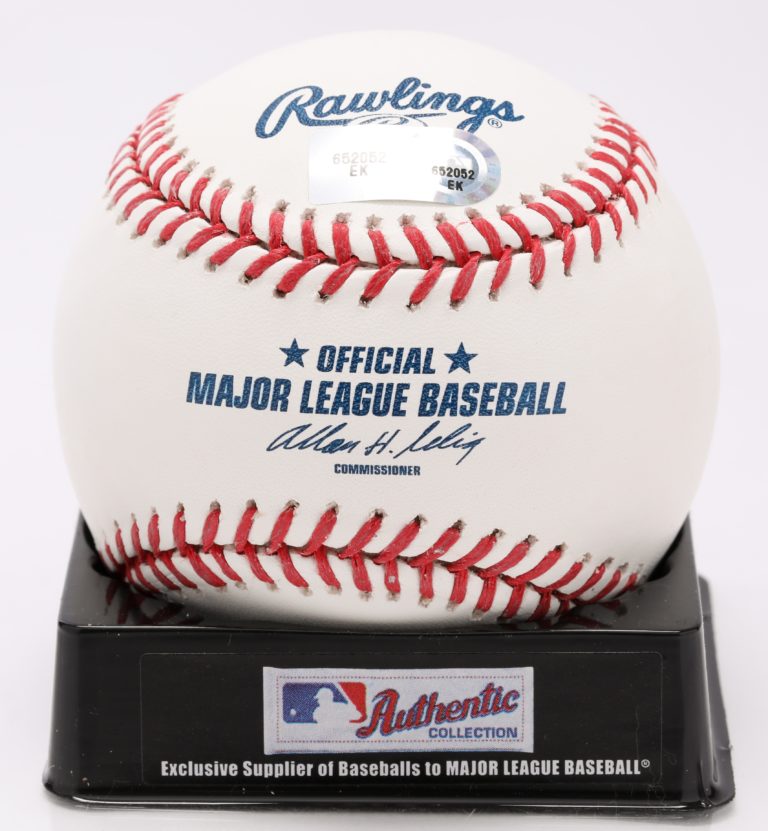 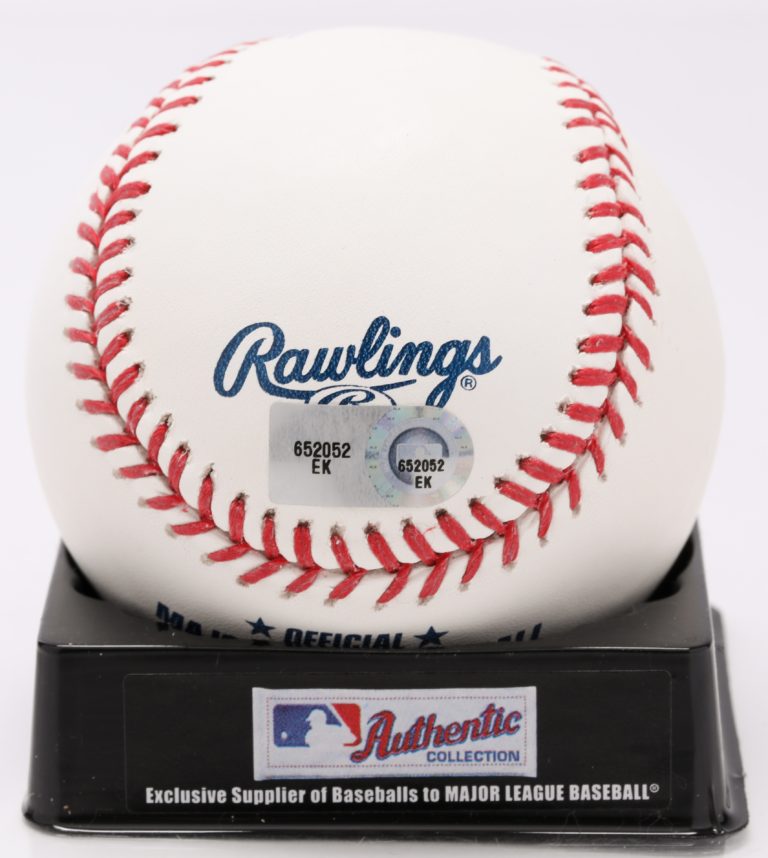 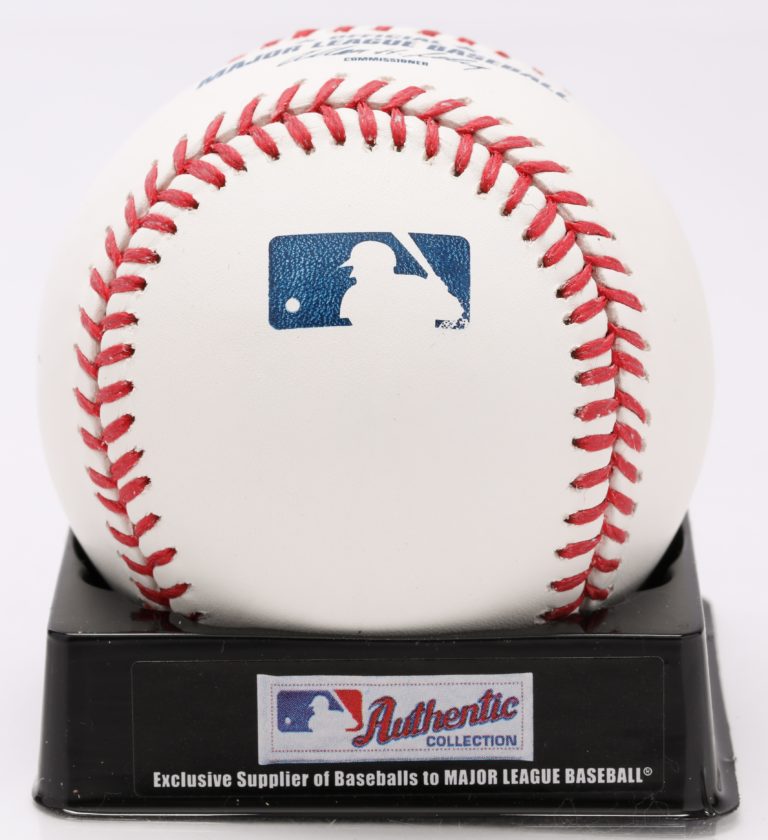 Along with his defensive work by catching the final out of the 1969 World Series, Cleon Jones also chipped in on offense in Game 5. With the score tied in the 8th, leadoff man Jones hit a double. He would then go around to score for the Mets’ first lead of the outing. They would eventually win the game, 5-3, and the Series. 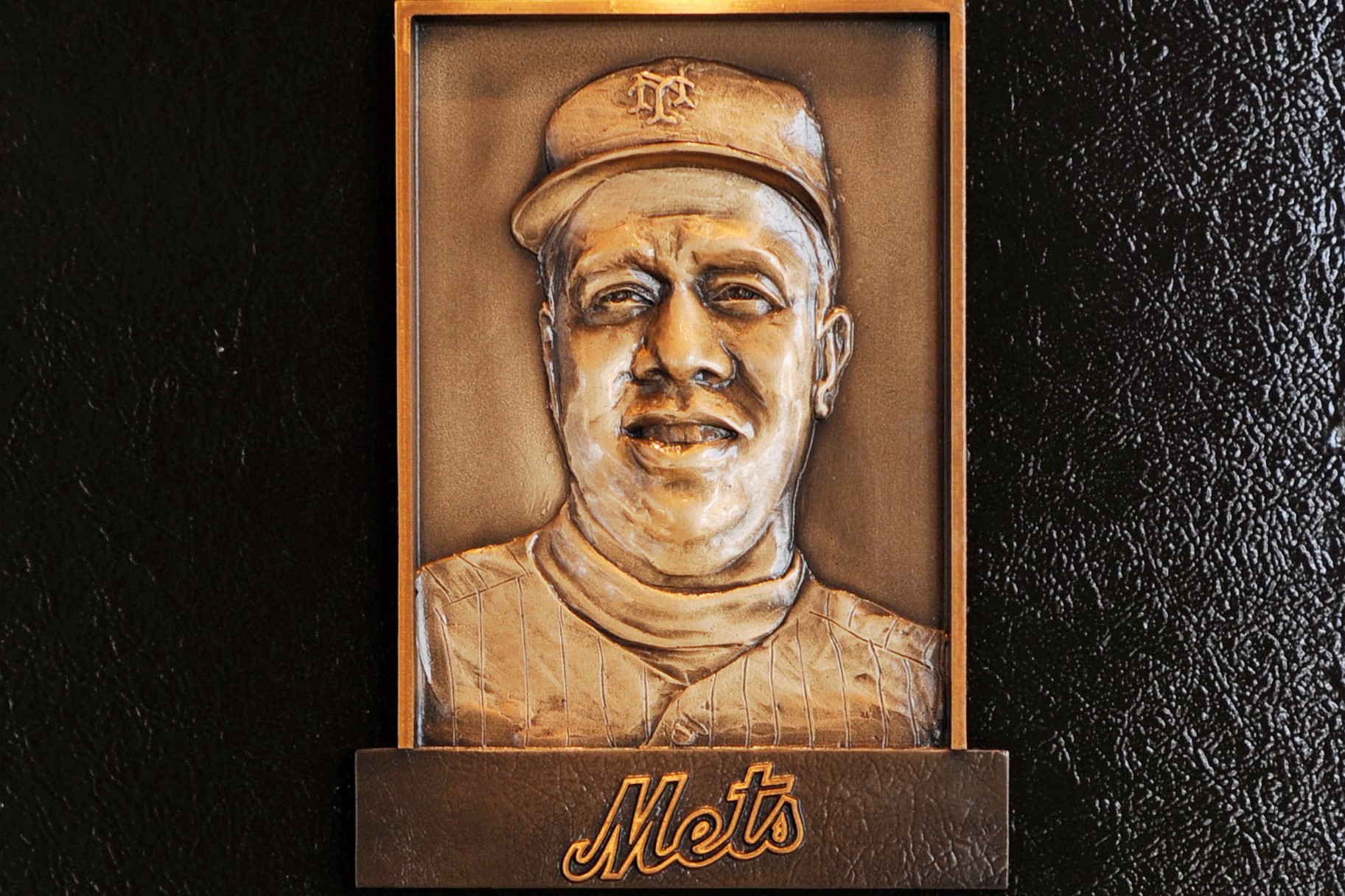