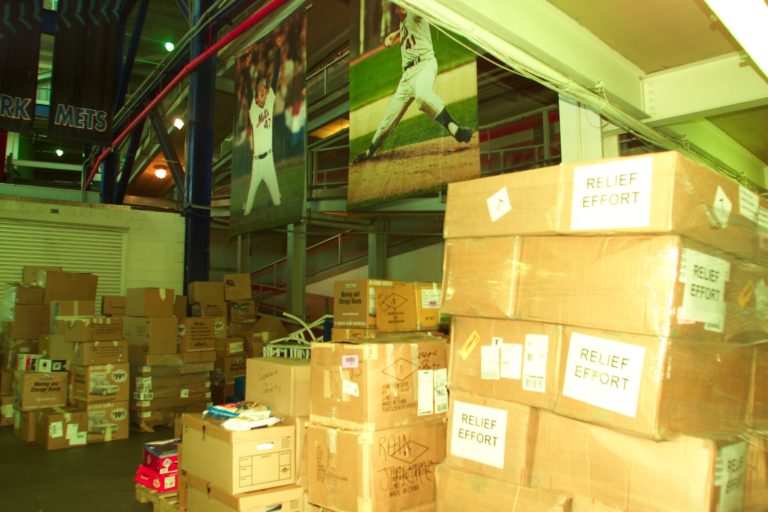 As the rubble from the World Trade Center smoldered, New York City officials planned to use Shea Stadium as a medical facility for anyone rescued from Ground Zero. By the end of the day on September 11, when no survivors showed up, Mets staff (and the rest of America) knew the situation was even worse than they originally believed. Shea was no longer needed as a medical facility, but the word had gotten out that helpers could be found at Shea – and all of a sudden volunteers began arriving, as well as truckloads of supplies. The Mets had no notice, no plan, and no infrastructure in place to become a donation center, but they took one look at the situation and jumped in. When Sue Lucchi, Mets vice president of baseball operations, discovered what was happening, she told her boss “If it’s going to happen, let’s take it all and go from there.”

All Hands on Deck
Showing Support for First Responders
Related 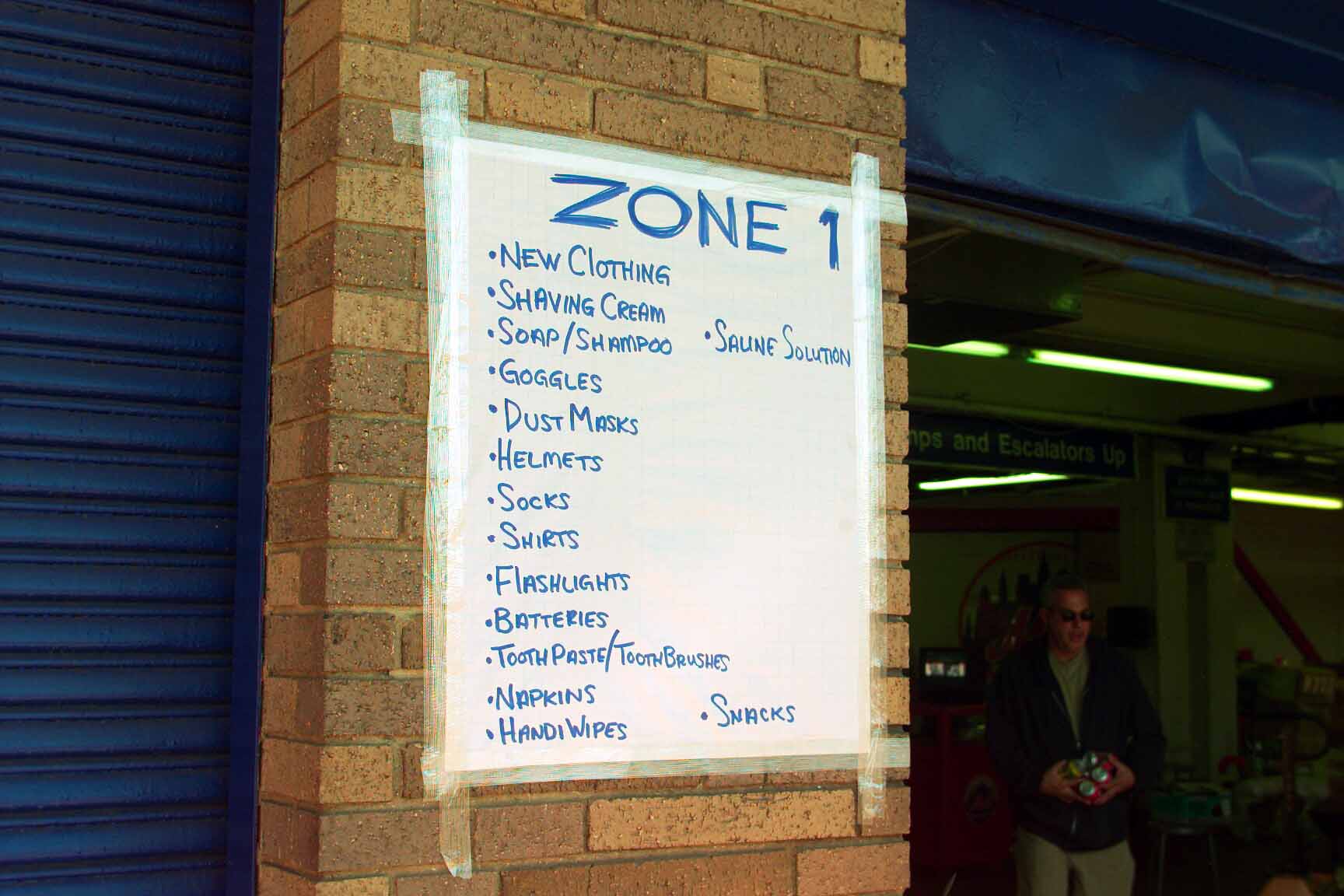 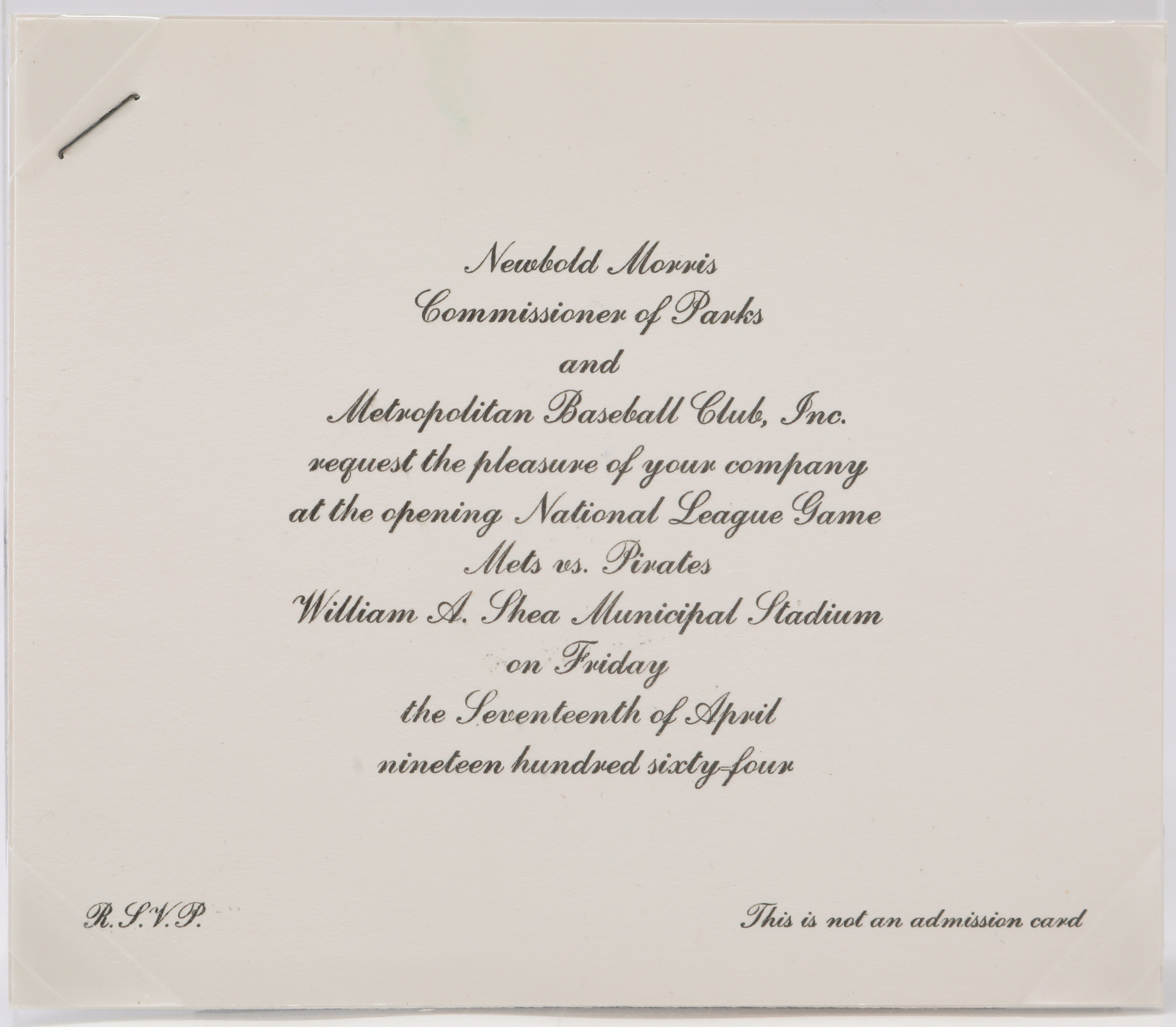 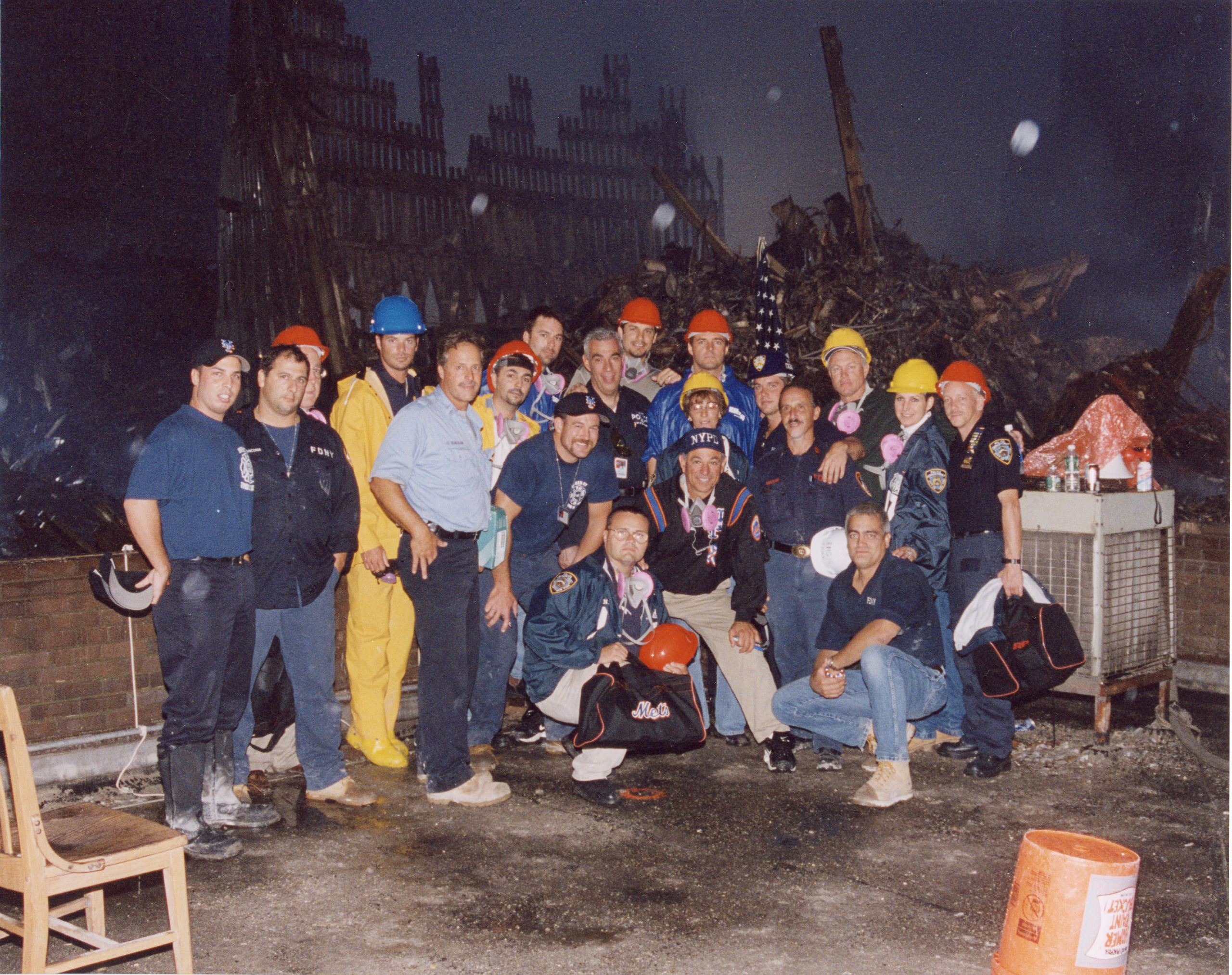