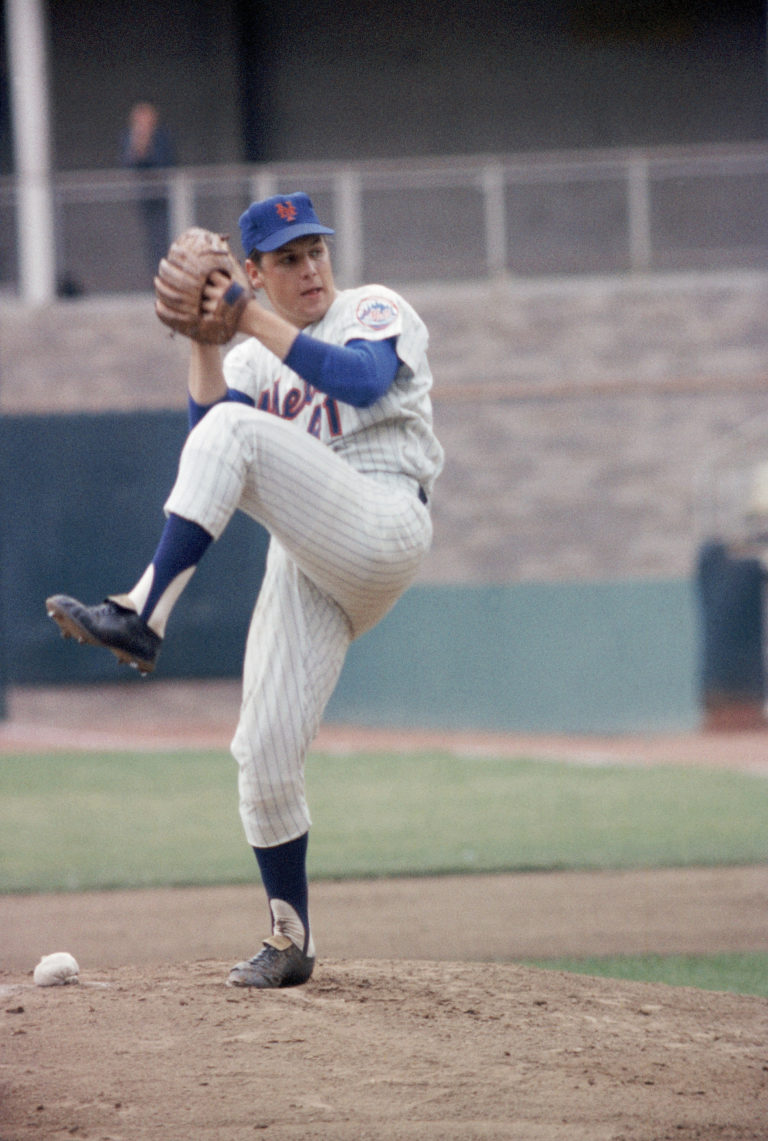 No Met has won more Cy Young Awards than Tom Seaver, who took home the top pitching prize in 1969, 1973 and 1975. New York Daily News reporter Red Foley later wrote of Seaver’s unheralded call-up: “Instead of being billed as ‘the guy the Mets got out of a hat,’ Seaver…could have popped right out of the Wheaties’ box.” 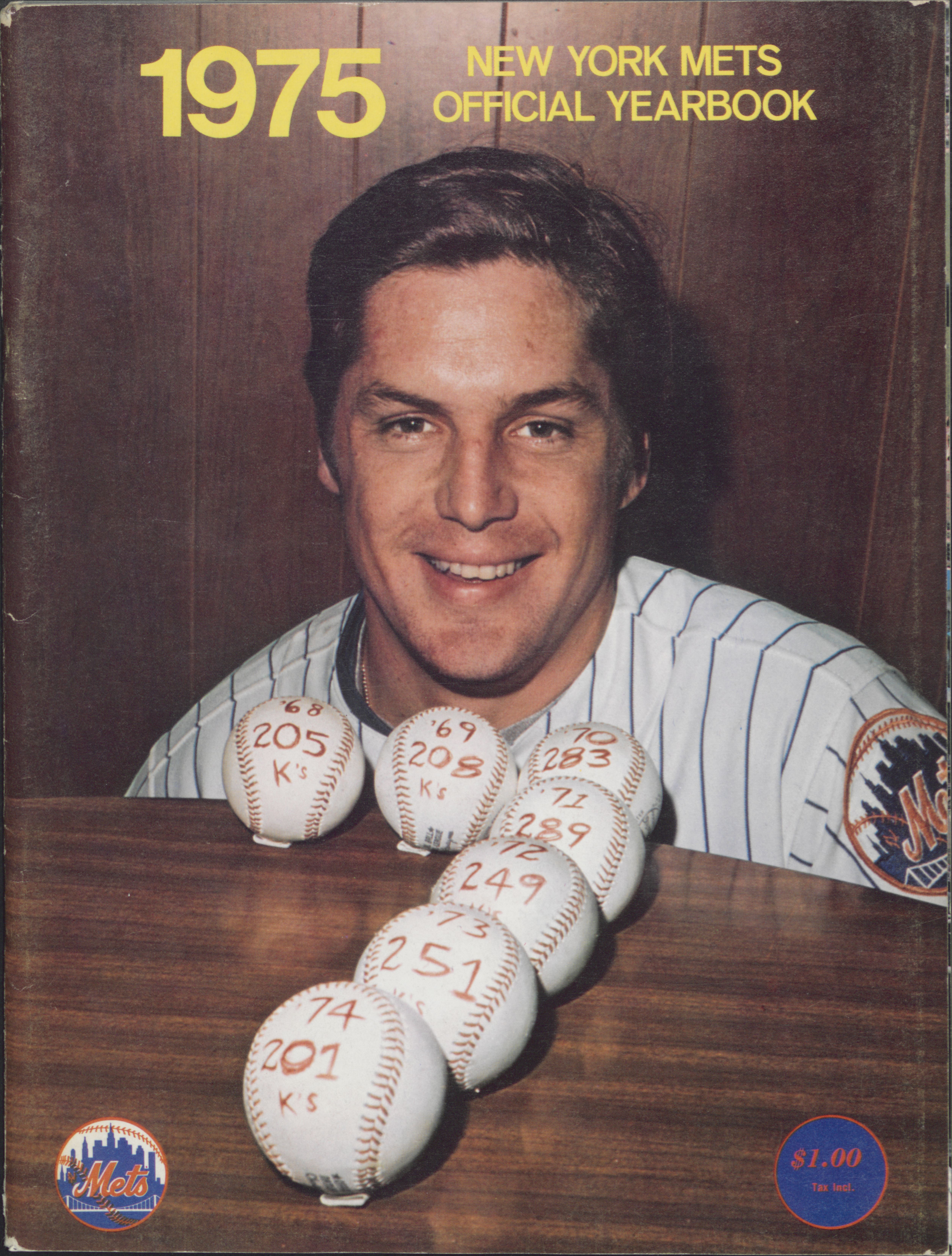 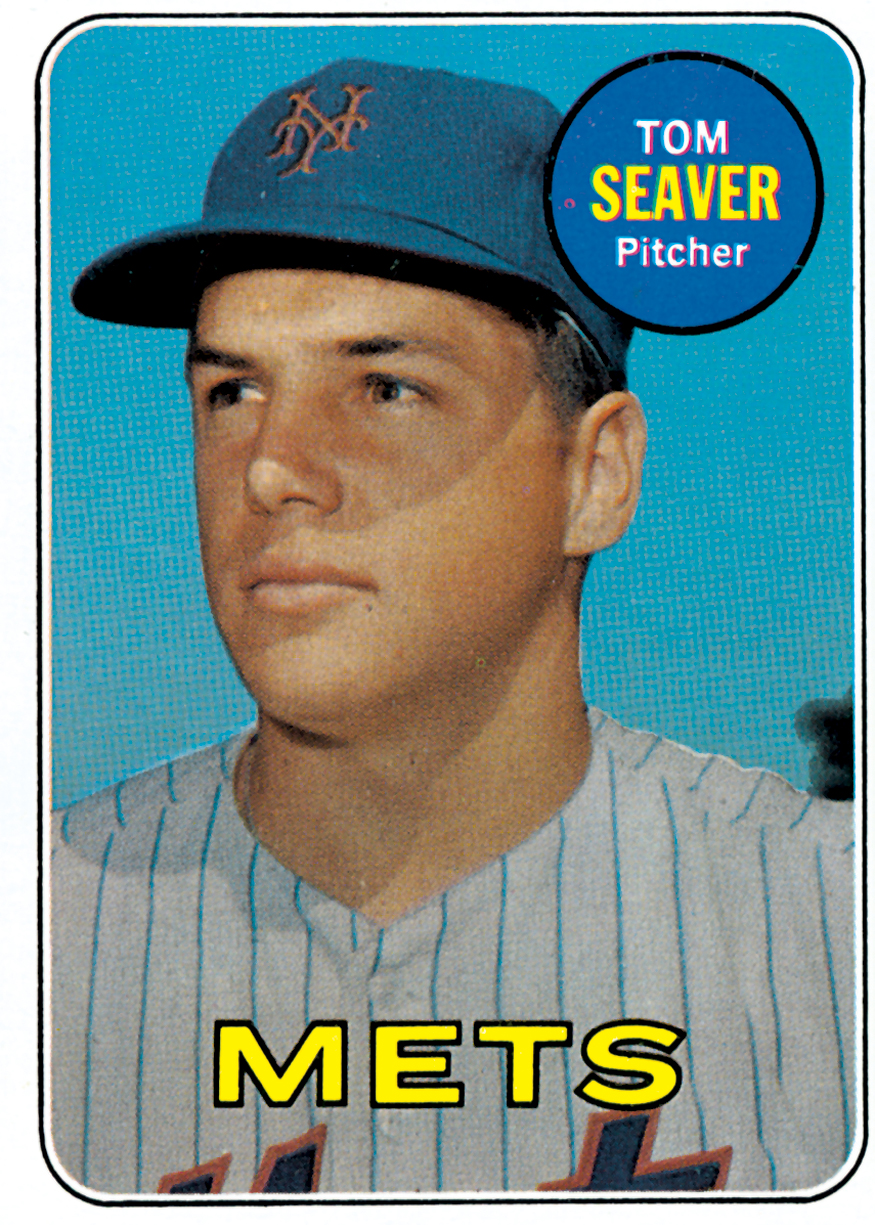 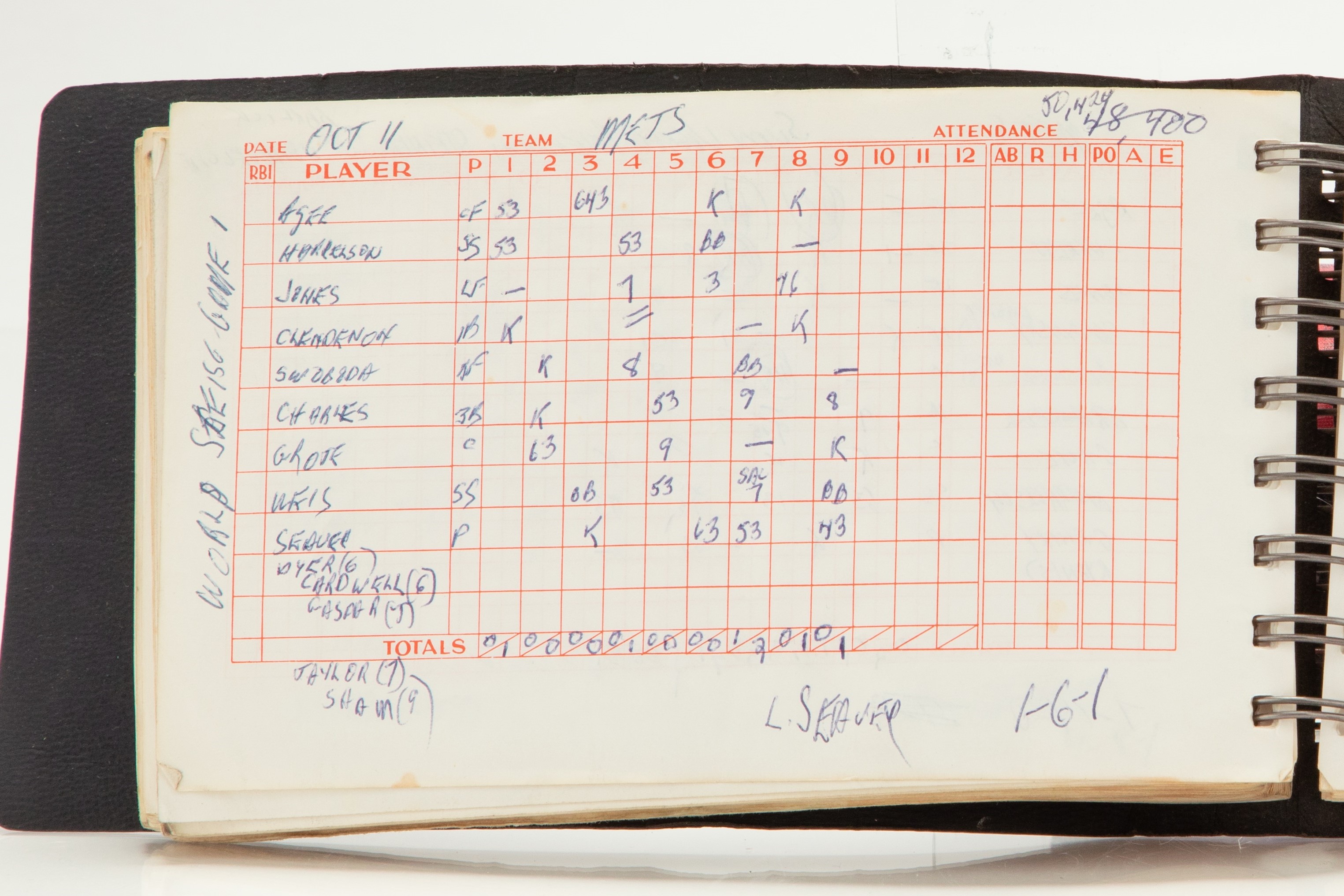