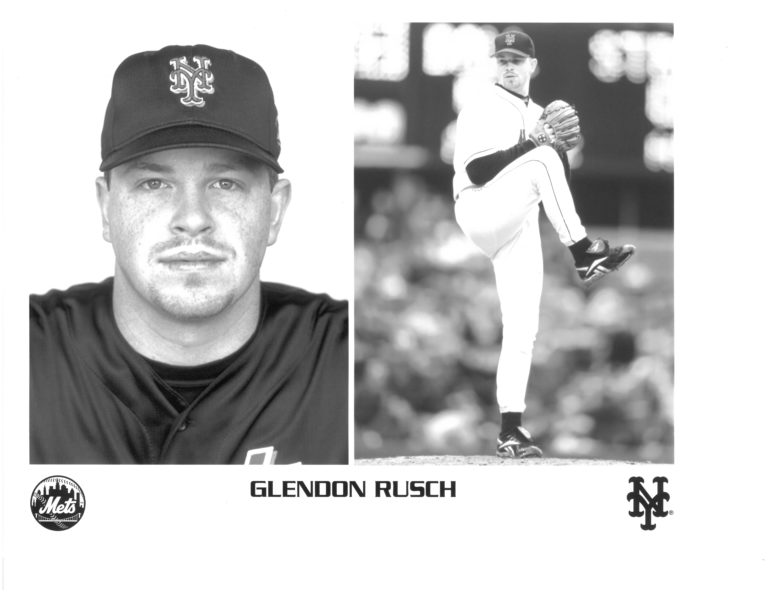 Lefty pitcher Glendon Rusch spent two full seasons with the Mets in 2000 and 2001. He pitched in relief in six games during the 2000 postseason, including three in the World Series against the New York Yankees. In the 10th inning of Game 1, Rusch entered the game with two batters on and nobody out. Baserunners advanced on a wild pitch, then Yankees hitter Jorge Posada was intentionally walked, but Rusch remained steady and closed out the inning with the bases loaded and no runs allowed. He also pitched part of the 11th frame. Despite Rusch’s efforts, the Mets lost in 12 innings, 4-3. 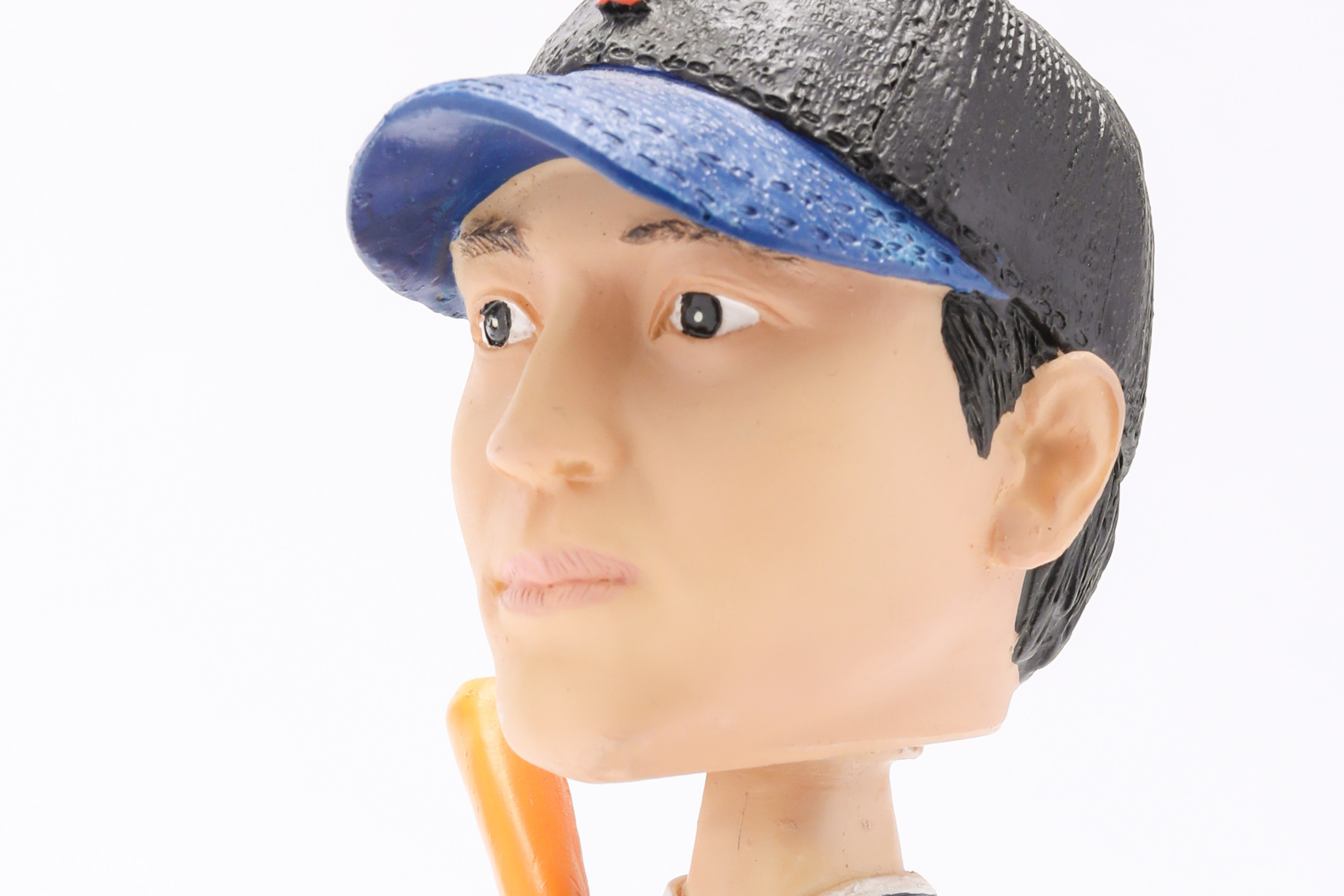 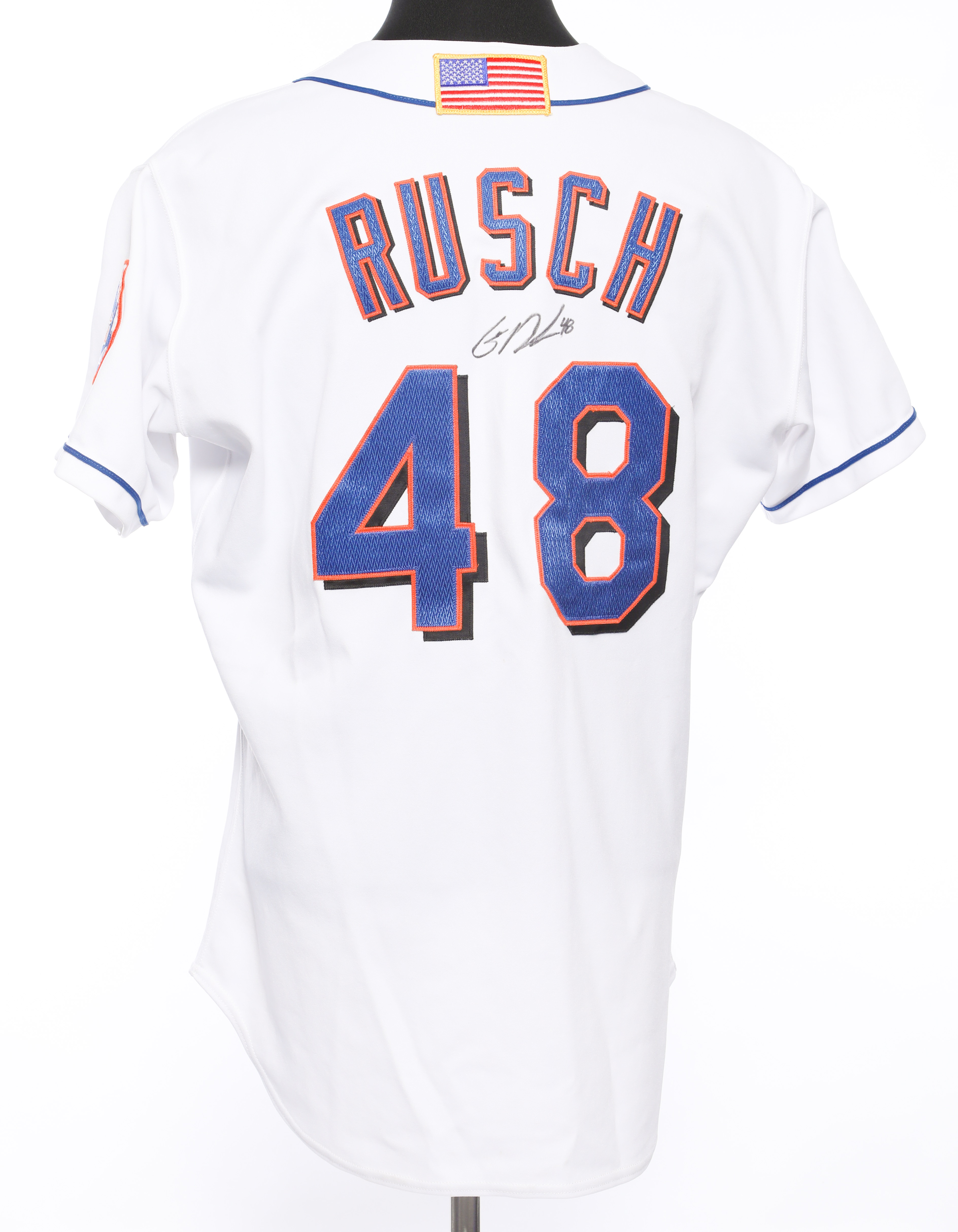 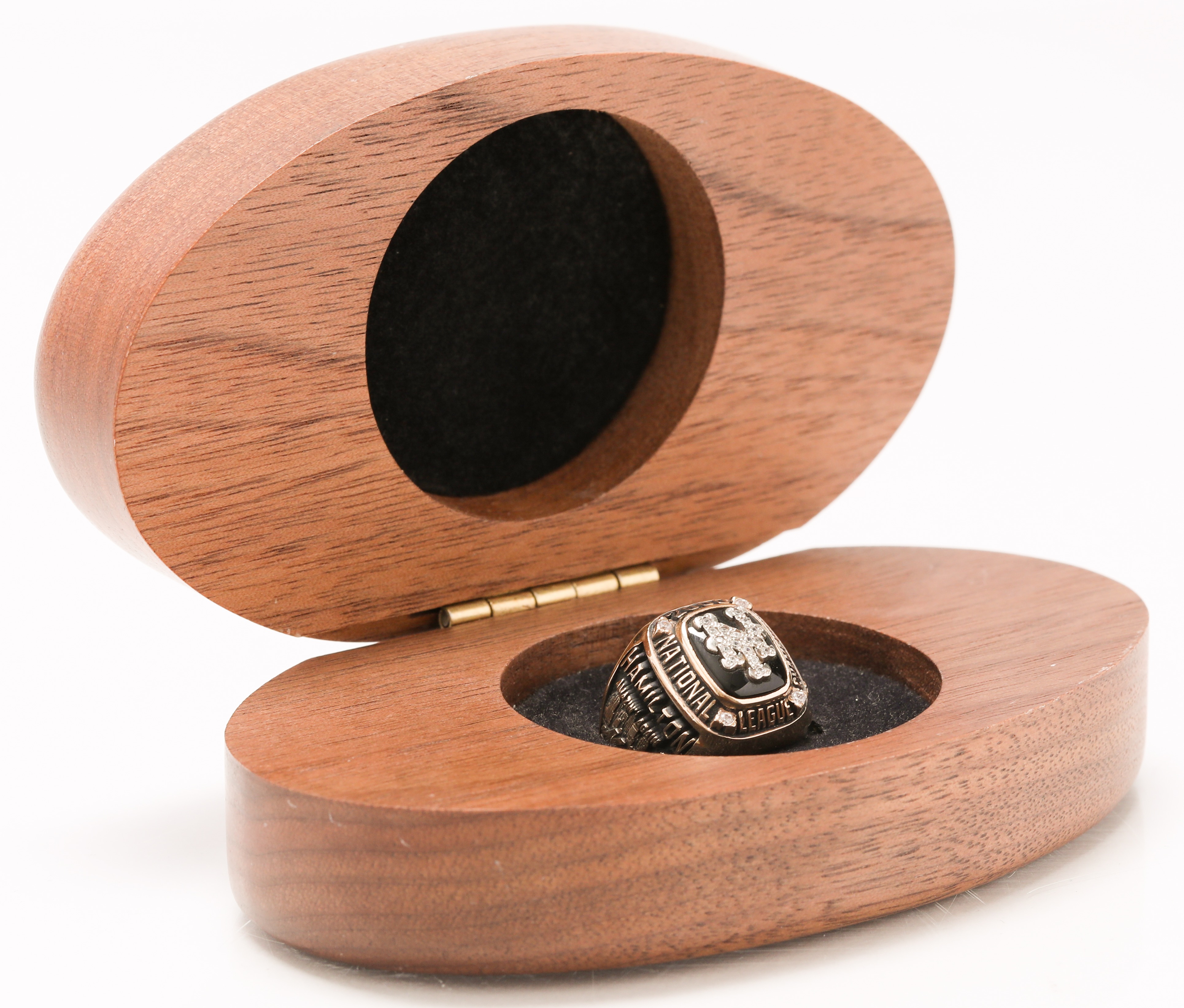