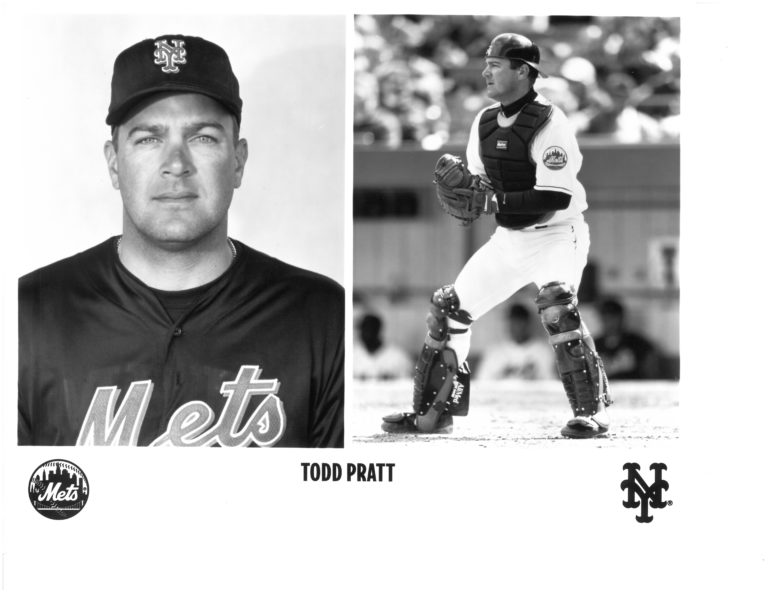 Subbing in for Mike Piazza isn’t an easy task, but Todd Pratt more than lived up to it. The Mets catcher started Games 3 and 4 of the 1999 NLDS after Piazza suffered a thumb injury. “My whole mentality of that was, I’m not going to replace Piazza with my bat. But I can do the catching and make sure our pitching staff gets through it,” Pratt said. In the 10th inning of Game 4, Pratt showed off his offensive prowess by hitting a solo home run to help the Mets win the game and the series. “As soon as I rounded second base and looked into the stands toward third base and up in the upper deck, Shea Stadium was shaking,” Pratt recalled. Pratt spent five seasons in New York from 1997 to 2001.

Saluting Captain Franco
Locking Up a Save
Related 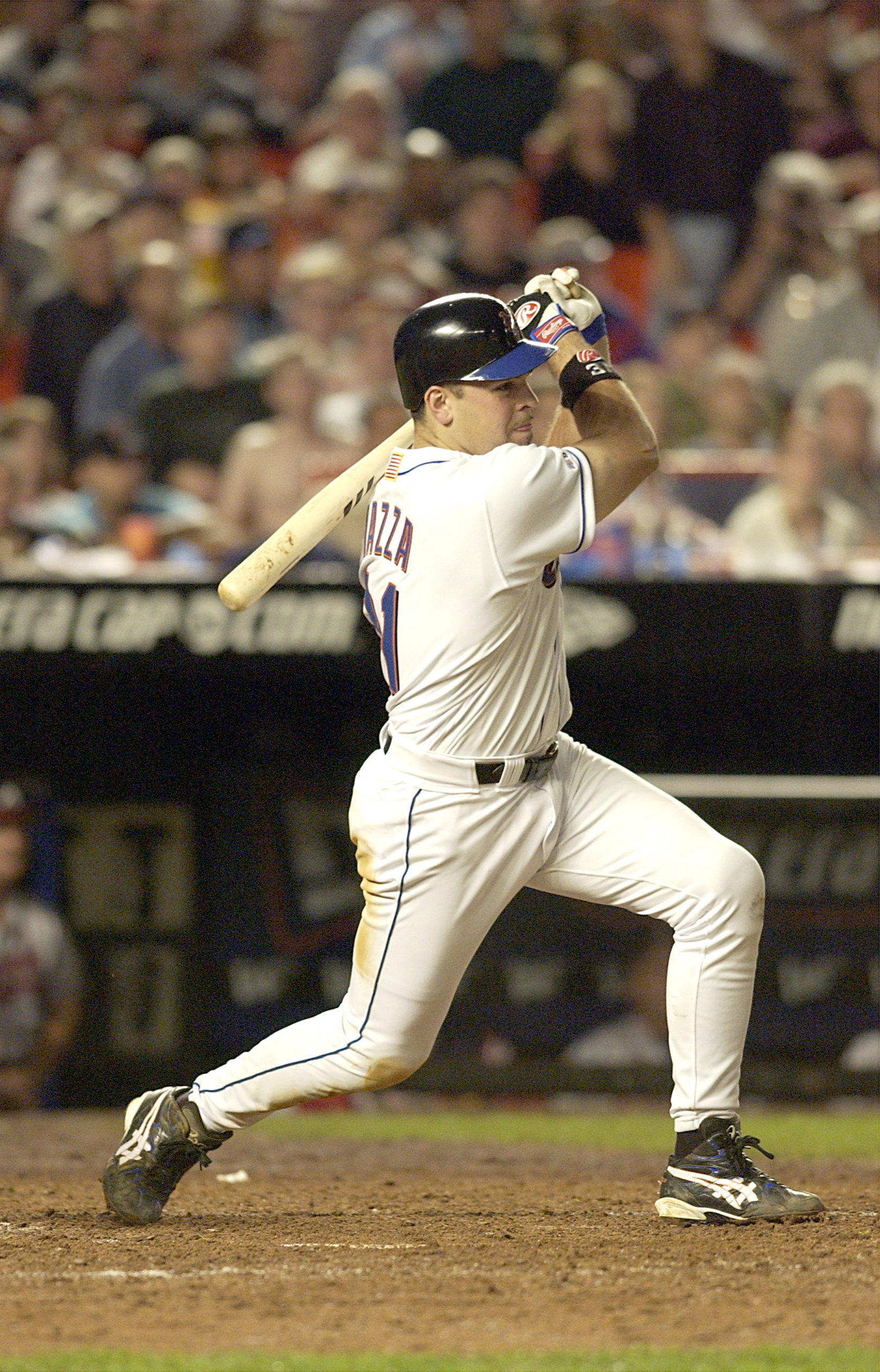 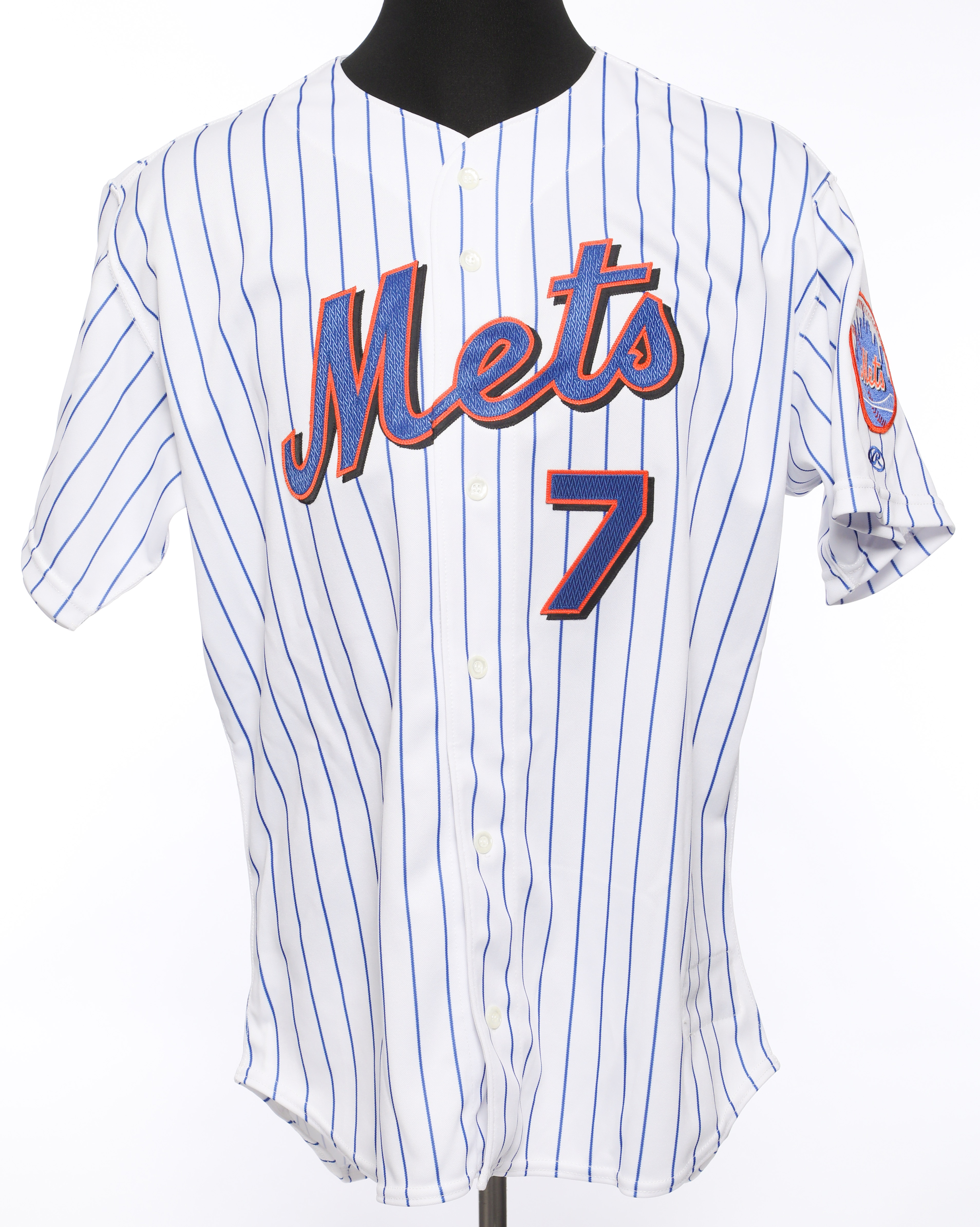 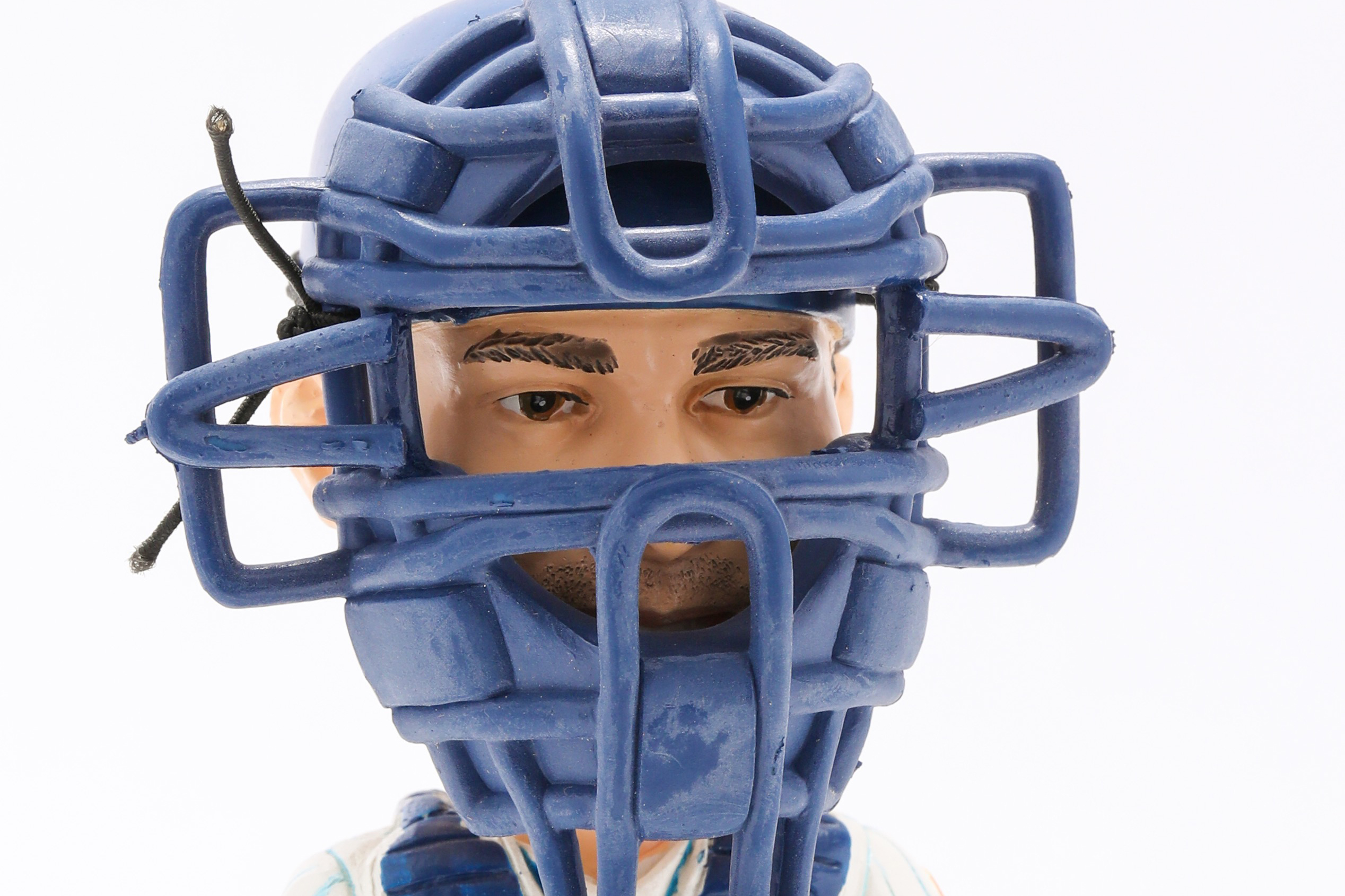